We're less than a week away from the Miller Park home opener during which the Brewers will take on the St. Louis Cardinals. And that means renewed optimism for the home team and a slew of new ballpark foods to try.

We’re less than a week away from the Milwaukee Brewers' 2018 home opener against the St. Louis Cardinals at Miller Park. And that means renewed optimism for the Brew Crew and a slew of new ballpark foods for fans.

This year, the stadium will feature a number of new stands and dishes, each of which contributes to the stadium's goals of serving up some of the best ballpark fare around.

"We're one of the only ballparks to feature a fresh smashed burger among our offerings," says Executive Chef Seth Vanderlaan. "And we do that because we want to get it right. It's also why we feature all nature smoked meats, an increasing number of locally sourced products."

This year, the park welcomes a new partnership with Johnsonvillle, the Sheboygan Falls-based company that has taken on the title of the official sausage of Miller Park. And Johnsonville sausages, including bratwurst, a beer cheese brat, Italian sausages and Polish sausages, will be a staple throughout the park. Hot dogs will be provided by Hebrew National. 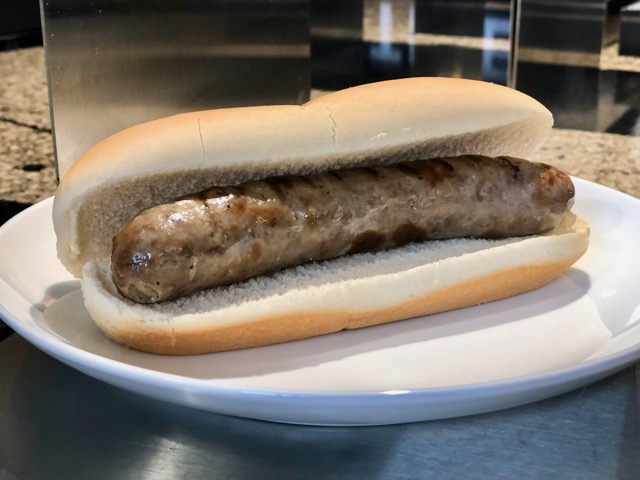 On field level in the First Base Ward just behind section 113, fans will find a trendy new offering: potato and cheese pierogies.

The pierogies will be available topped with a parmesan garlic sauce, sliced Polish sausage, sauteed onions and peppers. 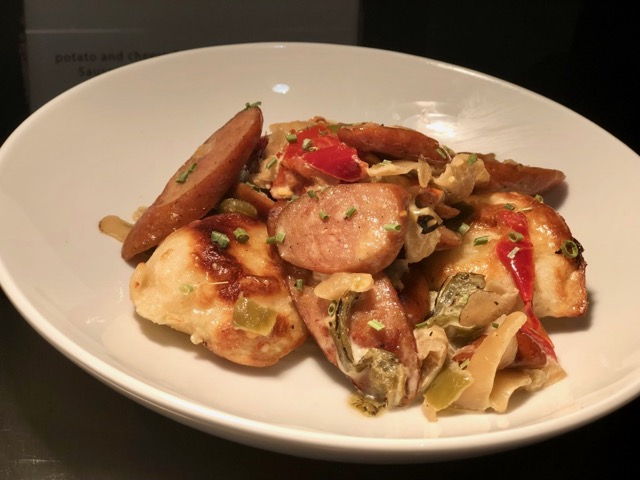 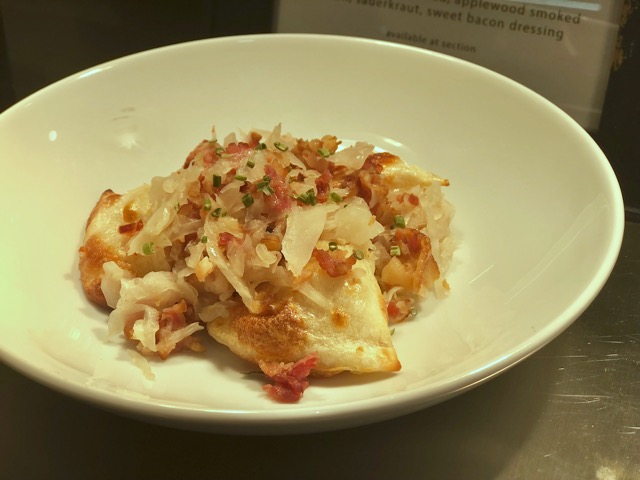 Giant soft pretzels will also be available at a variety of locations on Field, Loge and Terrace levels. They’re available plain or topped with salt, sweet and smoky seasoning or cinnamon sugar. 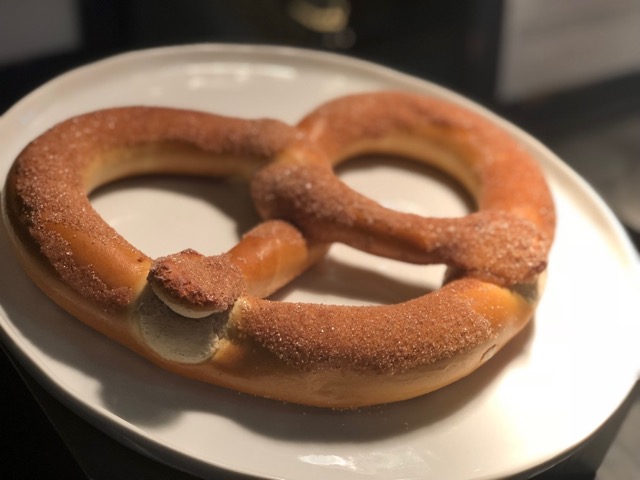 There will also be barbecued pulled pork mac and cheese featuring Smoke Shack pulled pork at all barbecue stands on Field, Loge and Terrace levels as well as at the "Carvery" stand on the PNC Club Level.

Jim Beam has also joined the Miller Park fray, and fans can enjoy a brand new Jim Beam Bourbon Bar, as well as a variety of new beverages. 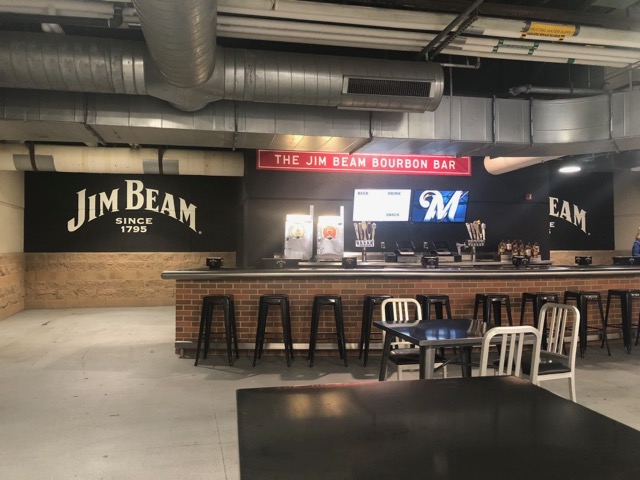 Also new this year, Anodyne Coffee will feature a variety of coffee-based beverages at a stand on the Field Level near the First Base Ward. 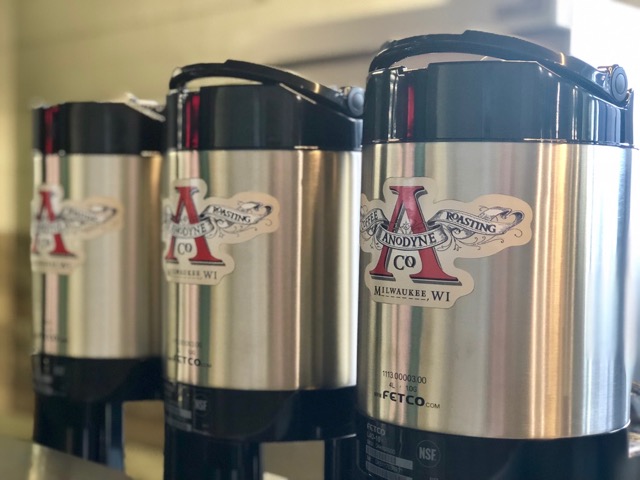 Fans can also find a very special Brewers Old Fashioned on tap at the craft beer bars around the stadium. (Pro Tip: Get one. They’re made in Milwaukee). 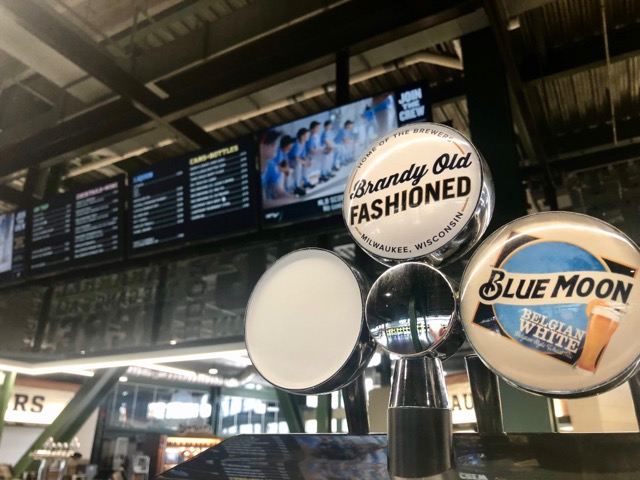 Marketplace locations on both Field Level and PNC Club Level will also feature numerous "healthy ballpark choices" presented by Aurora Healthcare. Among them are a caprese sandwich with a gluten-free bun, fresh mozzarella, tomato, basil pesto and balsamic glaze; and a turkey avocado club on a gluten-free hoagie with turkey, provolone, lettuce, tomato and mayo.

They’ve also made unprecedented changes to the PNC Club Level, renovations which Brewers Chief Operating Officer Rick Schlesinger called "the most extensive in the park's history."

In addition to a slick new look, new seating and the installation of numerous giant televisions that allow Club Level attendees a birds’ eye view of the game, there’s also a Nachos & Tacos stand where fans can enjoy made-to-order guacamole and customizable street tacos. 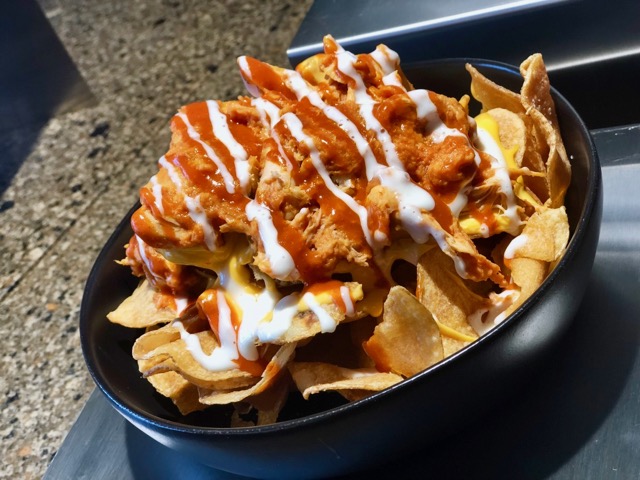 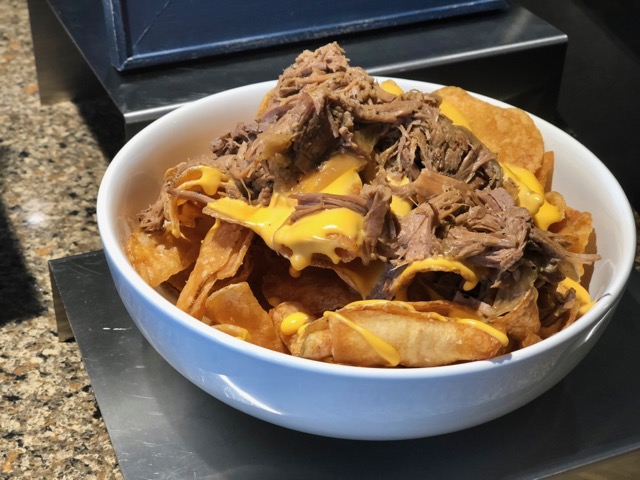 We're one game away from free George Webb burgers