Milwaukee's food scene is a bustling place, and that means a regular stream of openings, but also closings. Since the New Year, at least three restaurants have made the decision to close their doors. Two are permanent closures. A third is hopefully temporary.

Milwaukee’s food scene is a bustling place, and that means a regular stream of openings, but also closings. Since the New Year, at least three restaurants have made the decision to close their doors. Two are permanent closures. A third is hopefully temporary. 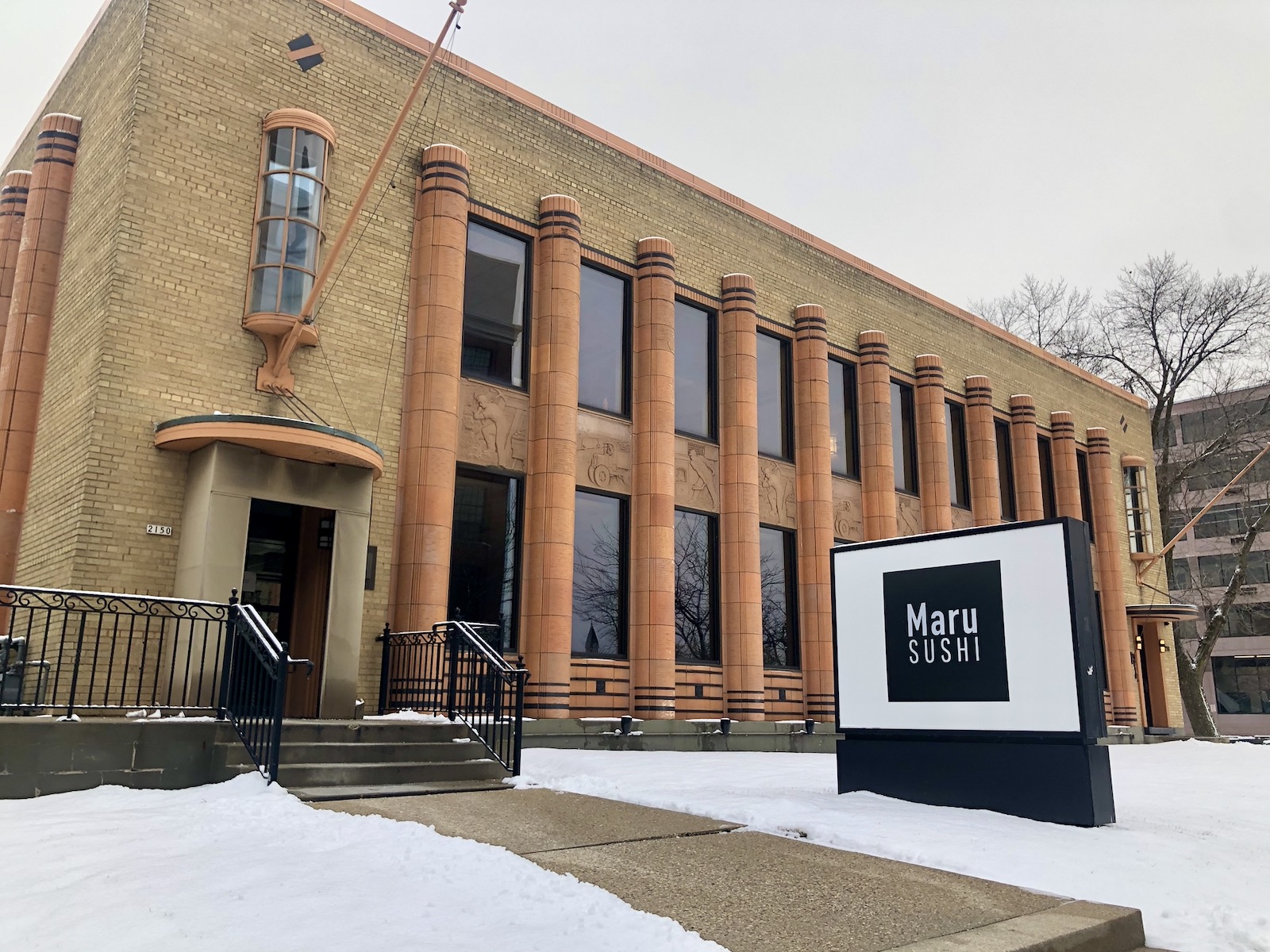 Maru Sushi, the premium all-you-can-eat sushi concept which opened last spring at 2150 N. Prospect Ave., has officially closed its doors. A sign on the door confirms the closure, as does the deactivation of the restaurant’s phone number. 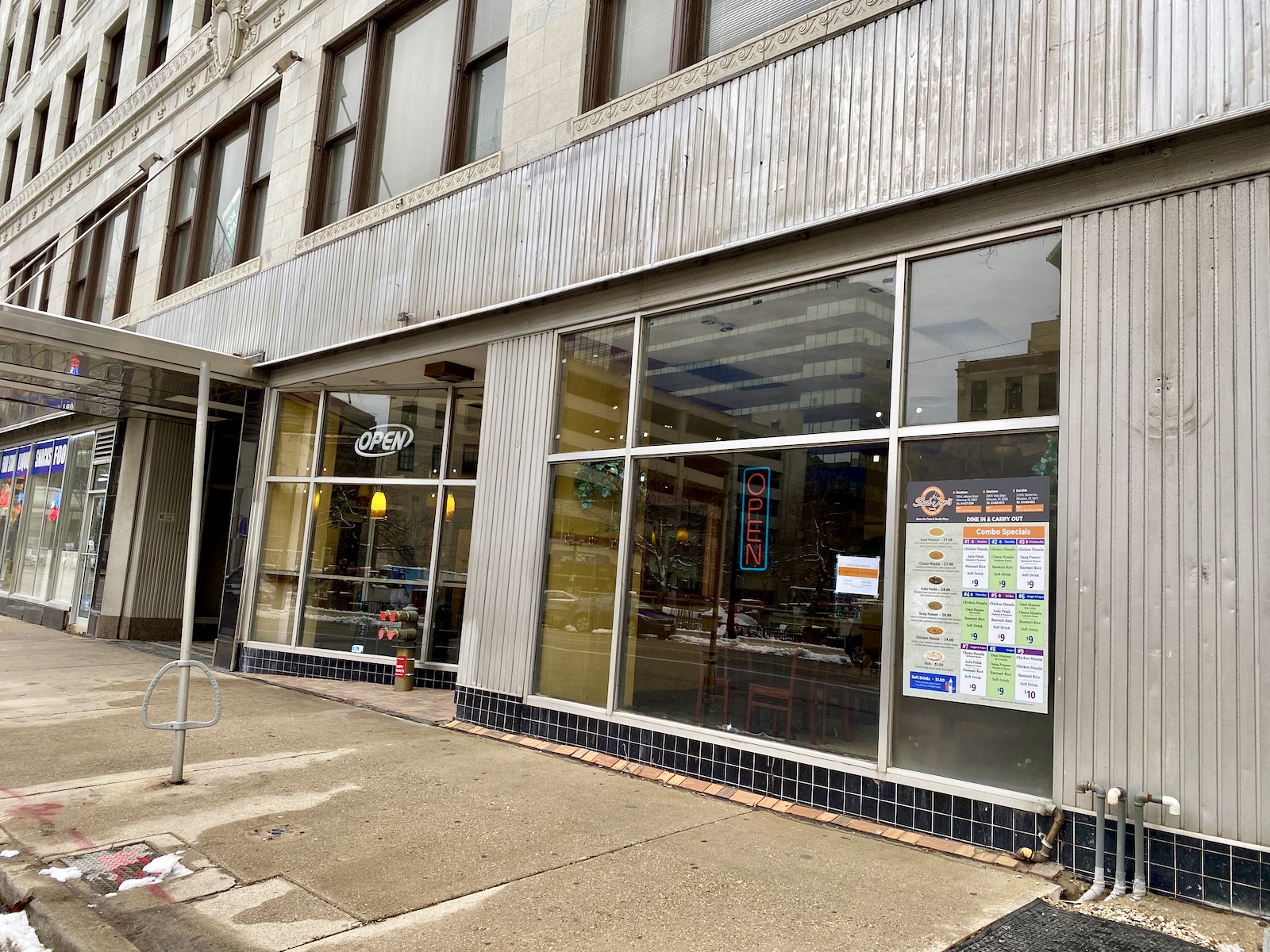 It’s been a busy couple of years for Shah Jee’s, the popular Pakistani restaurant founded in 1995 by Azhar Shah. The restaurant made some big moves, opening three new locations over the course of a year. Among them was a small lunch-only location at 228 W. Wells St., which opened last August.

However, after numerous temporary closures late last year to deal with maintenance issues in the space, the Wells Street location has closed permanently.

Fortunately, all three other locations, including the East Side at 3116 N. Downer Ave., South Side at 3933 S. 76th St., and the original Downtown lunch destination at 770 N. Jefferson St., remain open.

Crab it Your Way 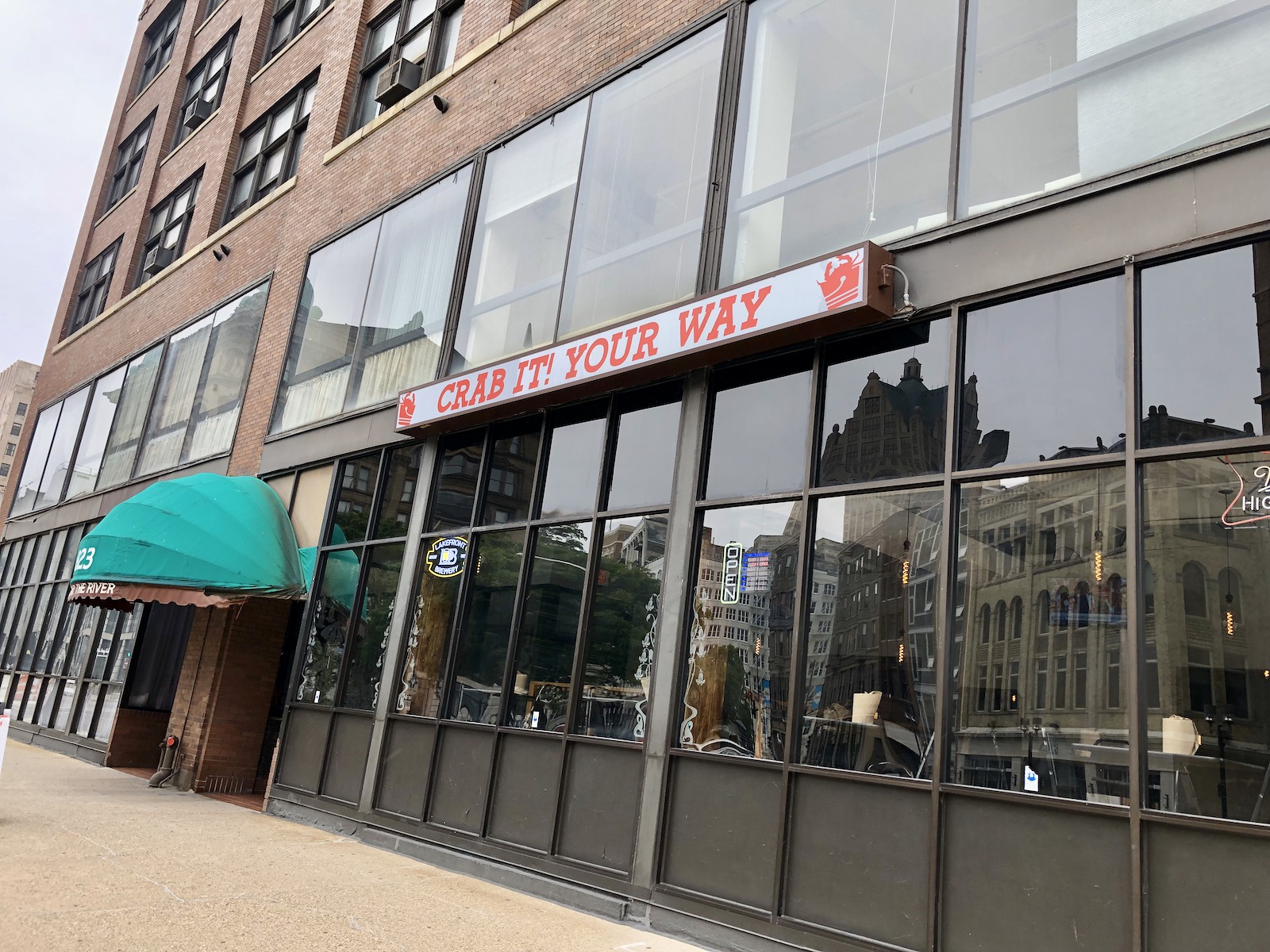 Early this summer, Crab it Your Way opened its doors at 823 N. 2nd St., just inside the Chalet at the River. The restaurant saw a successful 6-month run – serving up its unique menu of Louisiana-style fare and seafood boils – before it was forced to make a swift pause due to a lease dispute.

The restaurant is currently closed, but the owners hope they will be able to reopen at some point in the future. Watch OnMilwaukee for updates as they are available.

Dino's has closed in Riverwest

Saloon on Calhoun with Bacon to close permanently