It was two, two shows in one. Maybe you came to see British songwriter, producer and performer extraordinaire Nick Lowe, or maybe you came to see the mysterious masked men of surf rock, Los Straitjackets. Either way, you got them both at Summerfest's BMO Harris Pavilion on Sunday evening, despite the rain.

It was two, two shows in one.

Or maybe you came to see the mysterious masked men of surf rock, Los Straitjackets, whose roots are in the great instrumental NYC outfit, The Raybeats.

Either way, you got them both at Summerfest's BMO Harris Pavilion on Sunday evening, despite the rain.

How did this happen?

Well, Yep Roc Records labelmates Lowe and Los Straitjackets got together for some mainly holiday-music themed tours a few years ago and then the latter did an entire CD of covers of songs by the former.

When Lowe decided to record his first new music in five years – released on the "Tokyo Bay" EP – he laced up Los Straitjackets as his backing band.

And, now, they're back on the road.

Our photographer, Ty Helbach, was there... 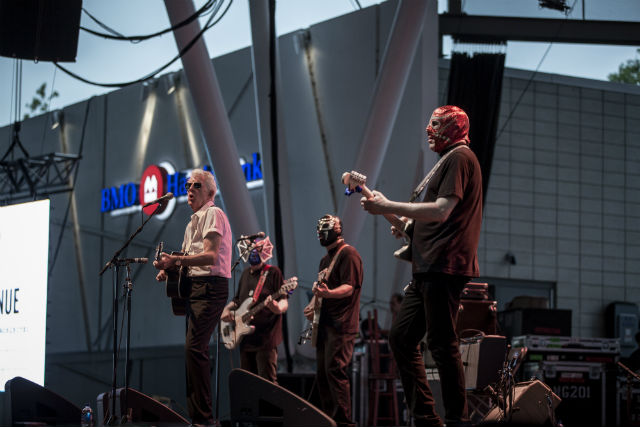 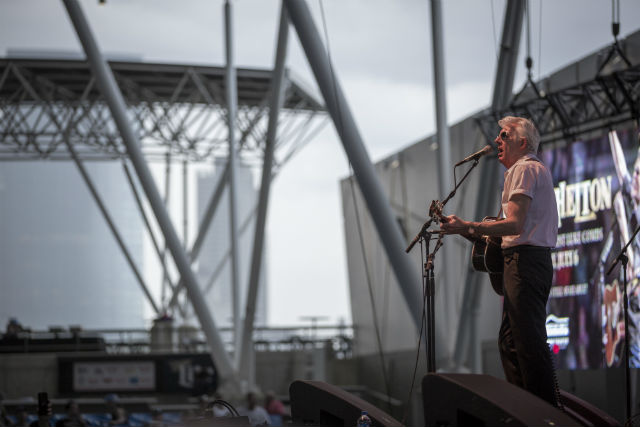 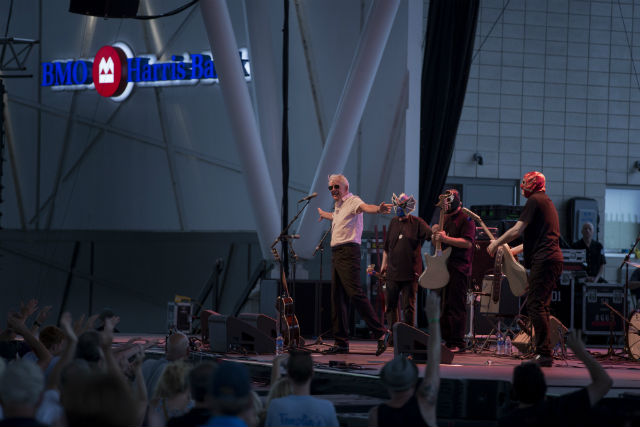 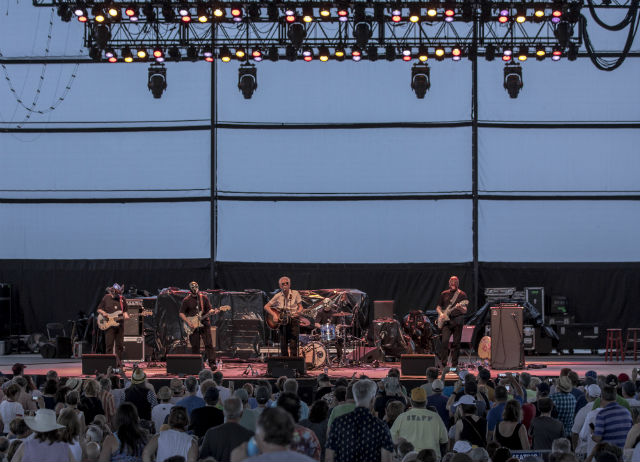