Before you gasp in disbelief that a restaurant specializing in Peruvian, Mexican and Ecuadorian fare serves sushi, we'd like to clarify it's not just any sushi. It's Nikkei sushi, a spectacular cross-pollination between Peruvian and Japanese cuisines.

But, before you gasp in disbelief at the notion of a restaurant that specializes in Peruvian, Mexican and Ecuadorian fare taking on sushi, an explanation is in order. This isn’t just any sushi. It’s Nikkei sushi, a spectacular cross-pollination between Peruvian and Japanese cuisines that began in Peru and has since spread throughout the world.

We have a preview of the new sushi offerings at C-Viche. But first, a bit on Nikkei.

Like many countries built on the backs of immigrants, Peru’s culinary history embraces rich diversity thanks to both individuals and ingredients, which made their way to South America from all over the world. One such cultural influence was Japan.

Topped only by Brazil, Peru has the second-largest ethnic Japanese population in South America. In fact, since the first Japanese immigrants arrived in Peru in the late 19th century, the Japanese community has made a significant cultural impact on Peruvian cuisine and culture (and vice versa). Just as significantly, chefs worldwide – including Peruvian-Japanese chef Mitsuharu Tsumura (author of the authoritative tome, "Nikkei Is Peru") along with notables like Nobu Matsuhisa of Nobu and former El Bulli chef Ferran Adrià – have assisted in making Nikkei a global phenomenon.

At the foundation of this unique marriage of cultures lies a common ingredient: fresh seafood. In Nikkei cuisine, plentiful Peruvian seafood (along with traditional Peruvian staples like corn, chili peppers, yucca and potatoes) meets Japanese flavors and technique, resulting in a masterful mash-up of cultures and cuisines.

In Milwaukee’s case, Nikkei cuisine made its way to C-Viche thanks to a young Peruvian chef named Marco Vera. Vera, whose work includes stints in Istanbul, as well as restaurants in Europe, originally came to the city to work at Benihana, but quickly found a home as sous chef among Latin American fare in C-Viche’s kitchen.

The Nikkei sushi menu at C-Viche is the product of a collaboration between Vera and C-Viche executive chef Edgar Aispuro, and includes a variety of sushi rolls ($12-16), sashimi served with Peruvian sauces and panko flounder croquetas featuring Peruvian ceviche enrobed in a crispy crust and fried, creating a delicious citrusy fish cake ($13). 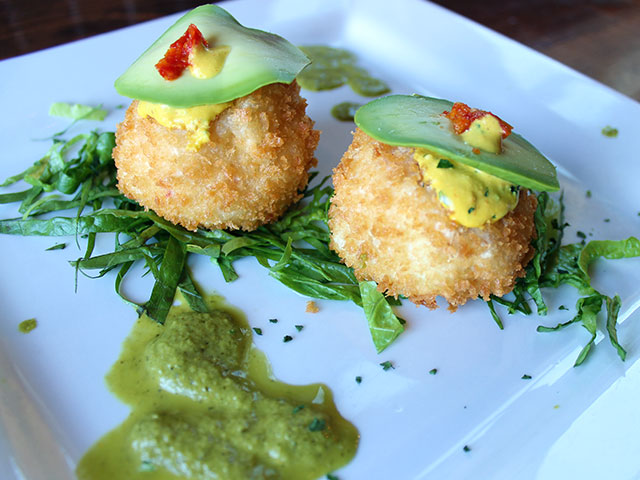 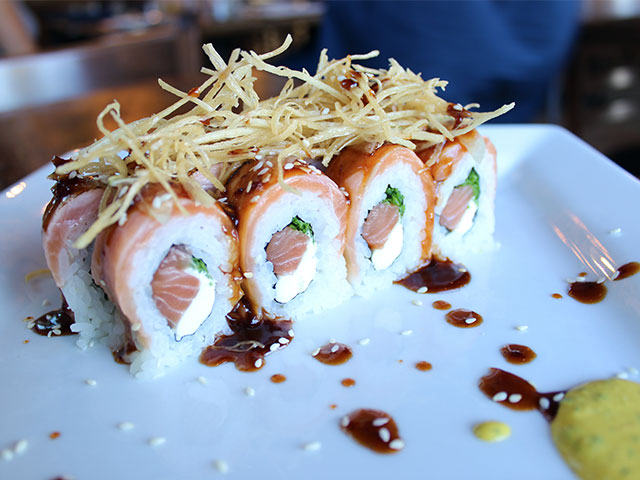 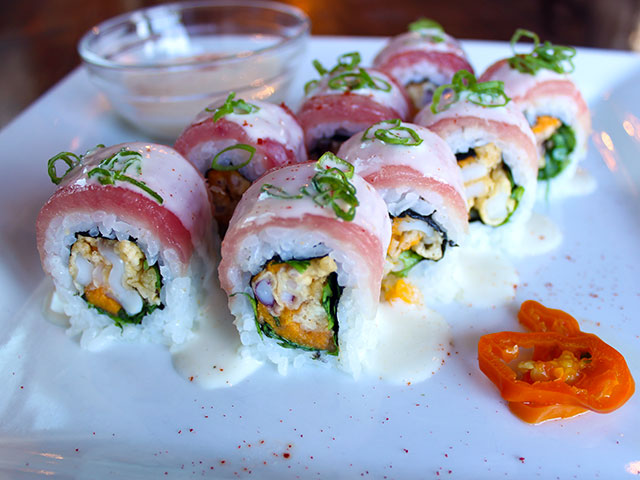 You might consider enjoying yours on the restaurant's beautiful 30-plus seat patio surrounded by a variety of Latin American pepper plants. 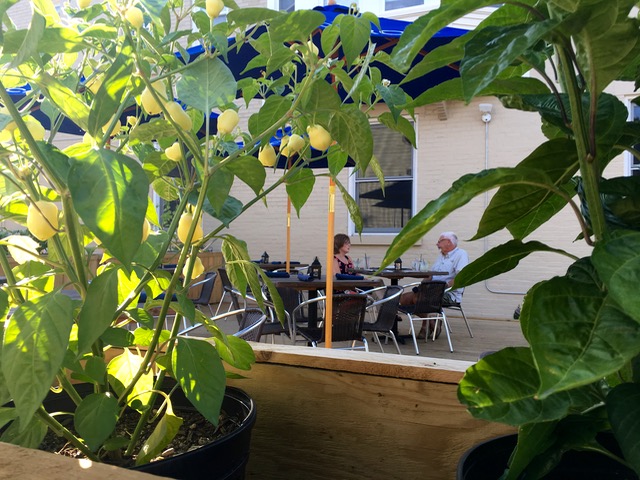 Other specials at C-Viche include Taco Tuesdays, featuring $2 tacos all day long; half-price bottles of wine on Wednesdays; and entree and ceviche specials on Friday and Saturday nights.

C-Viche will also be celebrating Mexican Independence Day on Friday, Sept. 16. From 11 a.m. to 3 p.m. enjoy an all-you-can eat Mexican buffet for $12.95. For dinner, enjoy a special menu of authentic Mexican dishes beginning at 5 p.m. and live music starting at 6 p.m. Reservations are recommended.