North Avenue Grill plans a refresh and expansion in 2016

It looks like it will be an exciting year for the North Avenue Grill in Wauwatosa. The owner is planning an extensive facelift for the restaurant, which includes a new kitchen and additional seating.

It looks like 2016 is going to be an exciting year for North Avenue Grill, 7225 W. North Ave. in Wauwatosa.

The restaurant, which serves up classic American diner fare including all-day breakfast along with soups, salads, sandwiches and a popular Friday night fish fry, will be expanding its footprint to include the next door space formerly occupied by a laundromat. 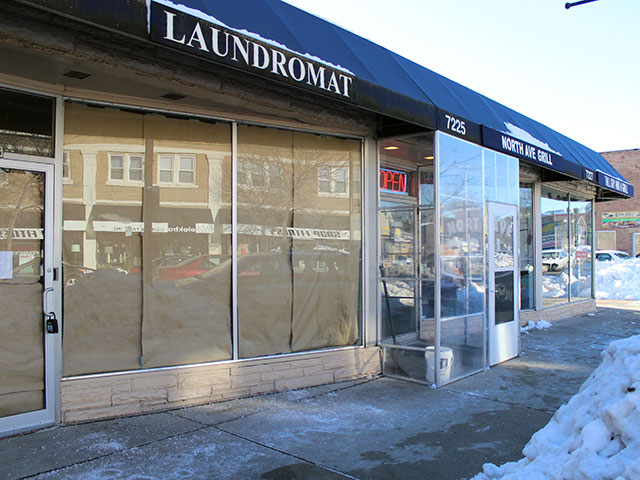 Mike Topolovich, who took over ownership of the restaurant in 2013 from former owners Jon Anne Willow and Mehrdad Dalamie, says the plan is to update the interior of the restaurant while doubling its seating capacity and adding a larger more comfortable waiting area.

The plan, he says, will be to maintain the restaurant’s current open concept as well as the counter-style seating that adds to the venue’s diner-esque charm. However, the renovation will provide a needed facelift for the space, while allowing for the addition of long bench seating on one wall as well as additional table seating overall.

Meanwhile, a brand new kitchen and expedition area will increase capacity for the restaurant.

"We’ll be moving from a seven foot cooking hood to a 20 foot hood to nearly triple our cooking capacity," says Topolovich, noting that the enhanced kitchen area will allow the diner to add additional dinner items to their menu. 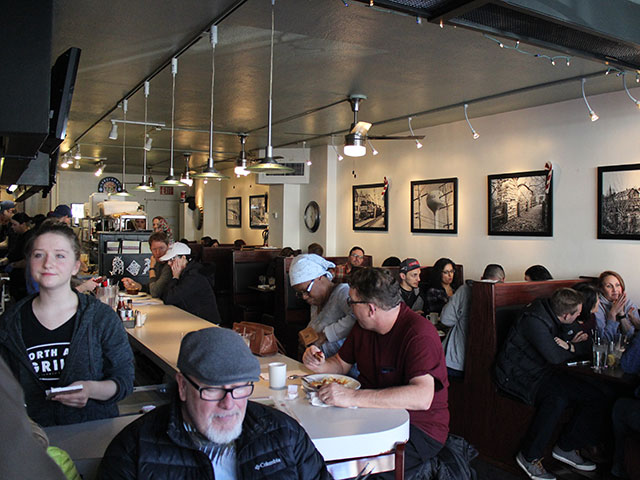 "The goal of the project will be to maintain the great small diner feel the restaurant already has," says Topolovich, "But also give our awesome customers a better dining experience."

Topolovich, who has has filed a request for conditional use permit with the City of Wauwatosa, hopes construction will begin by the end of January.  He notes that, although they hope to keep downtime at a minimum, the restaurant will be closed for a short period of time to accommodate construction of the new kitchen.

Watch OnMilwaukee.com for more details about the expansion as it moves forward.