Northpoint Custard opens for the season on Saturday

Spring is here and so is custard season, at least for the stands that still operate seasonally. Milwaukee's only remaining seasonal stand - Northpoint Custard and Burgers, at the lakefront near Bradford Beach - celebrates its kickoff with 200 free burgers.

Spring is here and so is custard season, at least for the few stands that still operate on a seasonal basis, which is much less common now than it used to be.

Northpoint Custard and Burgers, on the lakefront just south of Bradford Beach, opens this weekend, though, as always, it seems, Oconomowoc’s The Kiltie beat everyone to the punch, opening on April 2 this year. 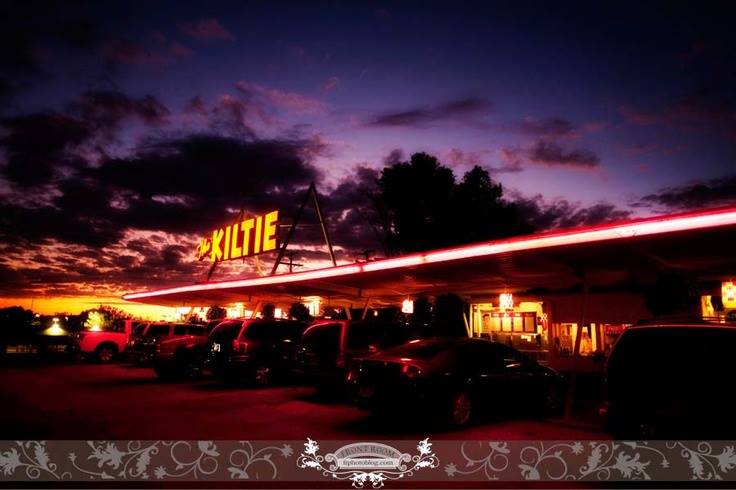 Of course, these days, most stands operate year-round. But some, including the ones mentioned here, are like traditional stands, which had no heating systems installed and have no indoor seating.

Milwaukee's only remaining seasonal stand, Bartolotta’s Northpoint Custard and Burgers, 2272 N. Lincoln Memorial Dr., opens at 11 a.m. on Saturday, May 19, with its usual season-launching free burgers for the first 200 patrons.

This is the stand’s 10th year at the lake. For a while it appeared the stand wouldn't return after the County, which owns the property, hiked the rent. But a deal was reached for Northpoint's return.

The Northpoint location in the main concourse at Mitchell International Airport is, of course, open year-round.

Last year, just after the stand closed for the season, it was featured on the Cooking Channel.