Op-ed: It is about so much more than trees

The Marcus Center has responded to big and small changes both expected and unexpected over the past five decades. There is no reason to believe that we will not continue to carefully and thoughtfully continue to do so for the next 50.

The following is an op-ed submitted by Jerome M. Janzer, Board Chair of the Marcus Center for the Performing Arts.

When the Marcus Center released the first renderings of its vision for its enhanced campus last year, it was met with overwhelmingly positive response for the ways in which it increased accessibility, created new outdoor programing spaces and made the entire campus more open and welcoming to the community. 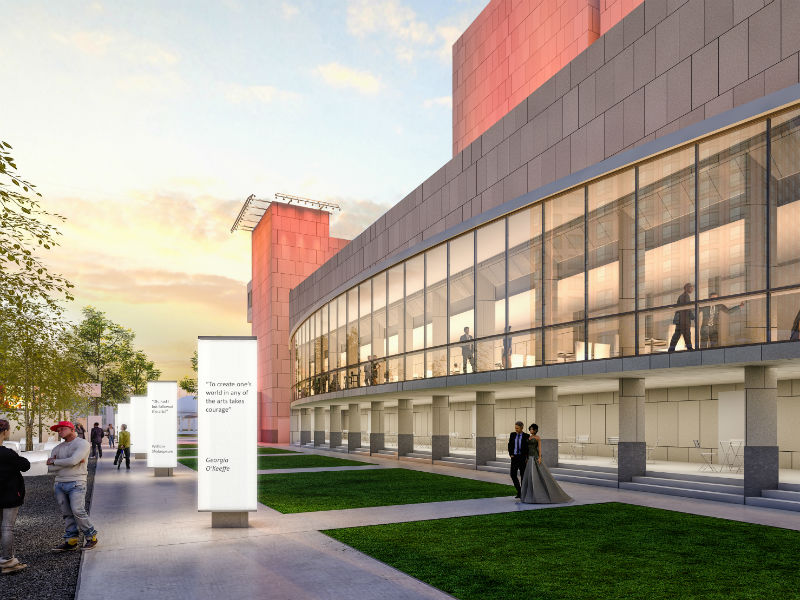 The one exception was the concern expressed by some regarding the plans for the grove of trees. The campus plan calls for replacing the trees – which are dying – with 18 mature trees flanking open space to be used for community gathering, expanded arts programing and provide sight lines to Peck Pavilion, a structure and performance venue that did not exist when the grove was originally designed.

This change prompted an effort to save the existing grove by a group that has as its mission saving landscapes. They submitted a request to have the entire Marcus Center site designated as historic. We believe that the proposed historic designation of the entire site – intended to save a dying grove of trees – is inappropriate and would have significant negative impacts on the future of the Marcus Center.

The vision for the campus, including the future of the grove, was the result of tremendous effort by the Marcus Center over the last 18 months. That work included feedback secured from across the community regarding the future of this important cultural organization. As part of the process, the Marcus Center engaged P3 Development Group to obtain direct community feedback from over 100 people in over 30 Milwaukee neighborhoods, have conversations with representatives of 15 community organizations and interview both Resident Arts Partners and regular users of the Marcus Center's spaces. Additionally, a survey about proposed changes to the building/grounds was sent to over 10,000 past ticket buyers and the master plan was presented to donors, board members, education partners, trade associations and corporate partners.

All this input was vital and helped focus the plan on making the building and grounds more accessible and welcoming for the entire community, while addressing the very real need to increase revenue for the organization going forward. The Marcus Center, with declining public financial support, bears the responsibility for maintaining and repairing the buildings and grounds as part of a 99-year lease that was signed with Milwaukee County. As part of the lease, Milwaukee County Administration maintains authority to review all large capital projects. They reviewed the current Master Plan and approved it as presented to them.

Regarding the historic designation, we do not believe the Marcus Center even qualifies. Jim Shields, a former HPC Commissioner and one of our city's most respected architects, has presented compelling testimony that speaks to the limited historic value of the Marcus Center based on the acknowledged changes and additions that have been made in the short 50-year life of the campus. These changes make any value in preservation very modest. 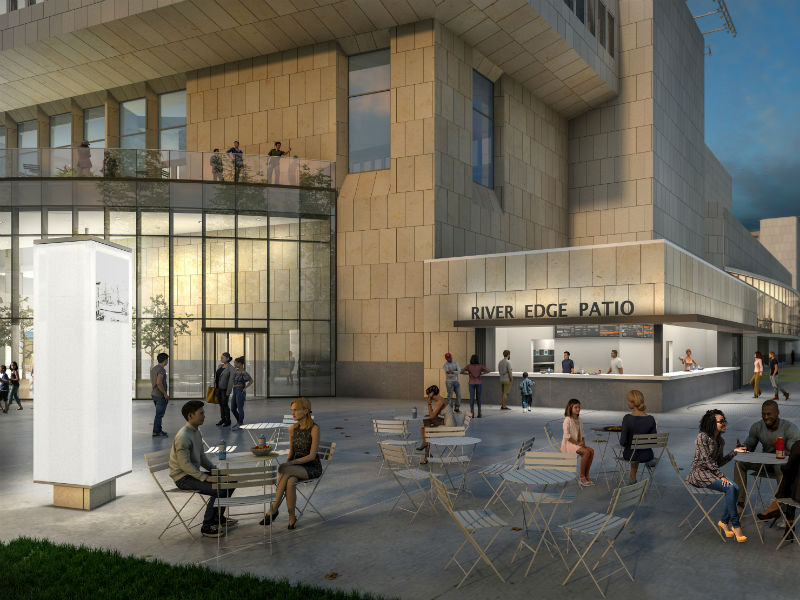 On the other hand, preserving the site as called for by the Historic Preservation Committee guidelines would create an enormous burden on the Marcus Center. It would prevent the essential changes needed for the Marcus Center to continue evolving to meet the changing performing arts needs of the community today and in the future. To take just a few examples, the preservation guidelines recommended by the Commission would:

The Marcus Center has been a careful steward of the building for nearly 50 years. It has worked to balance the needs of the community, the needs of the non-profit groups who use the spaces and the financial realities of managing a complex organization while managing to balance its budget every year. The Marcus Center has responded to big and small changes both expected and unexpected over the past five decades. There is no reason to believe that we will not continue to carefully and thoughtfully continue to do so for the next 50.

Opinion: When you read this, do you find yourself judging?

Op-ed: A reflection on 10 years of NEWaukee and where we go next

Op-ed: A message to Milwaukee's African American community: A shift in the wind