The Original Crawdaddy's Roadhouse is officially open in West Allis

Last fall, after Crawdaddy's closed on 94th and Greenfield, Chef Jonathan Klug – the original owner of Crawdaddy's – announced that he would be opening a new venue at 9638 W. National Ave. in the former home of Shakey’s Pizza.

And while delays set the venue back by about eight months, The Original Crawdaddy’s Roadhouse is officially open to the public after a brief soft opening late last week. 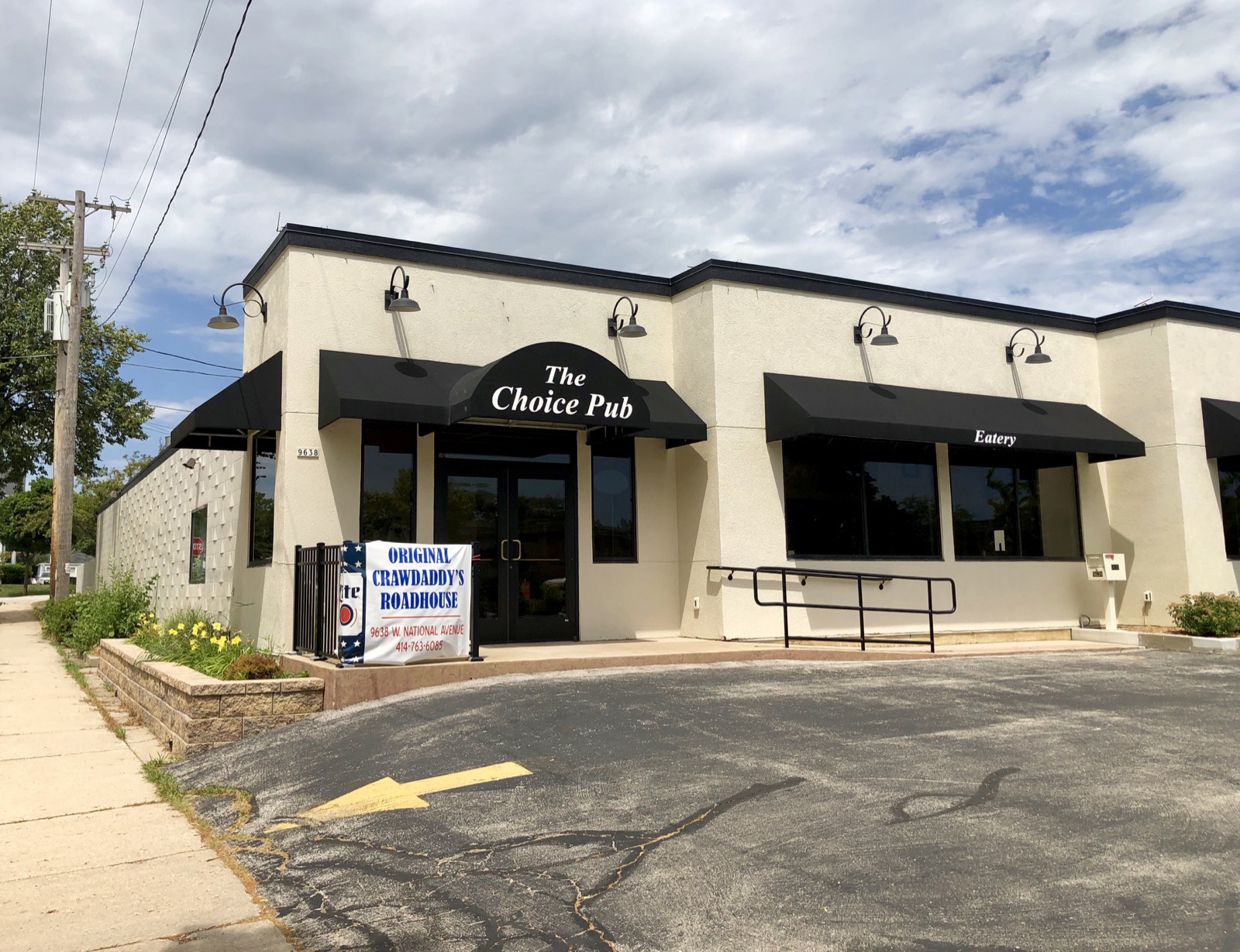 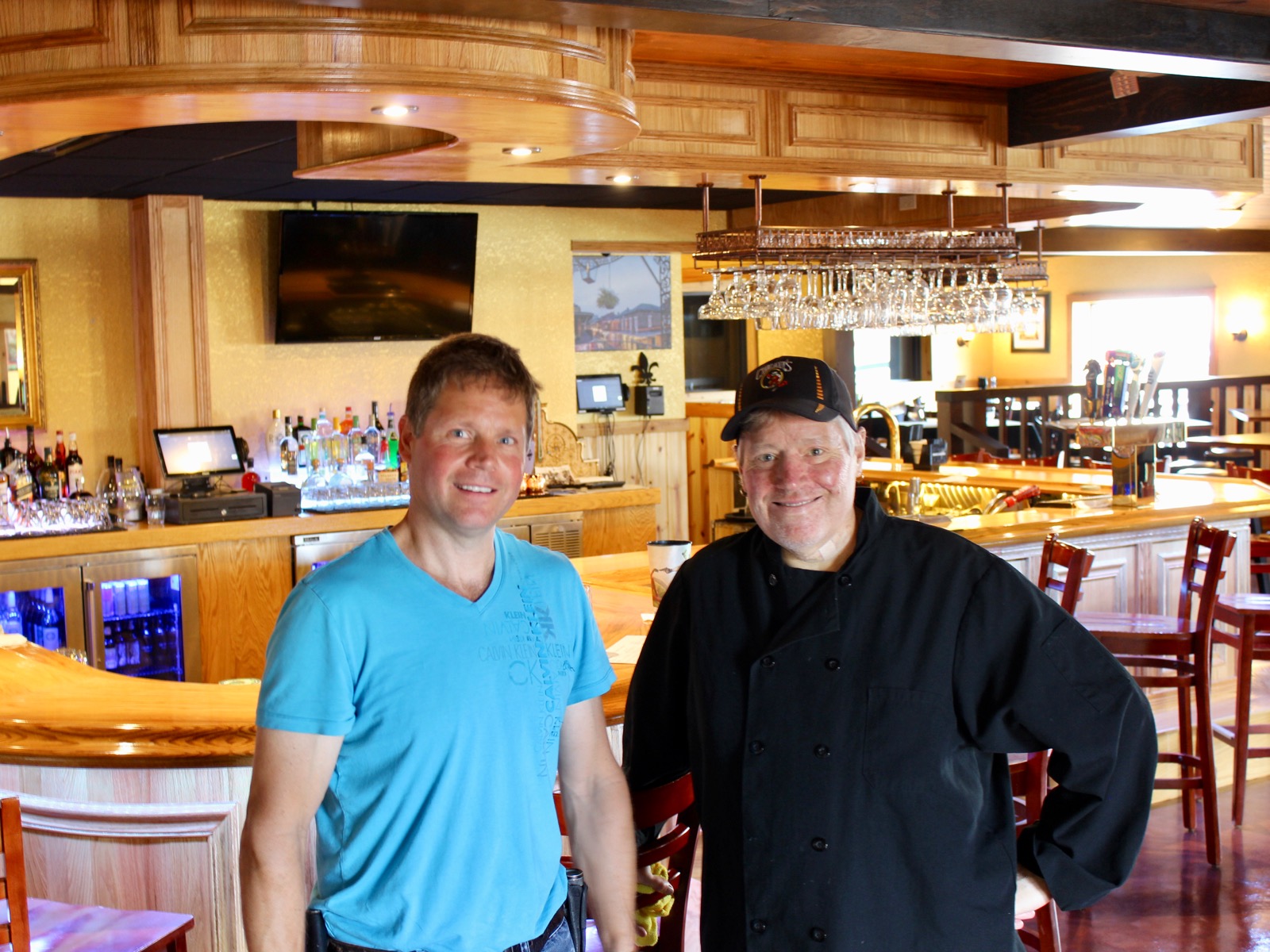 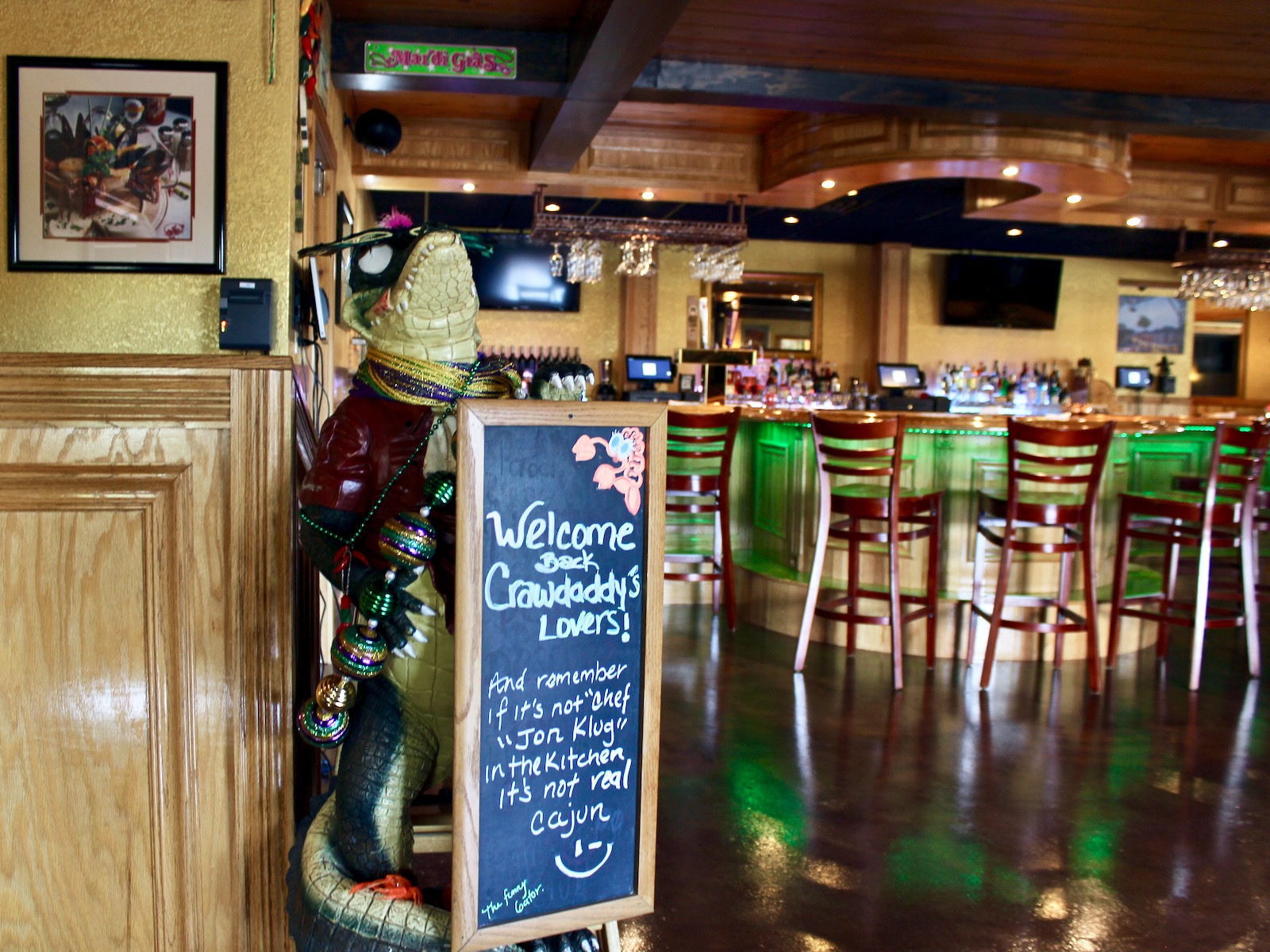 Seating for up to 140 guests is available at the venue’s large bar, along with high and low-top tables in a variety of ground level and raised dining areas. 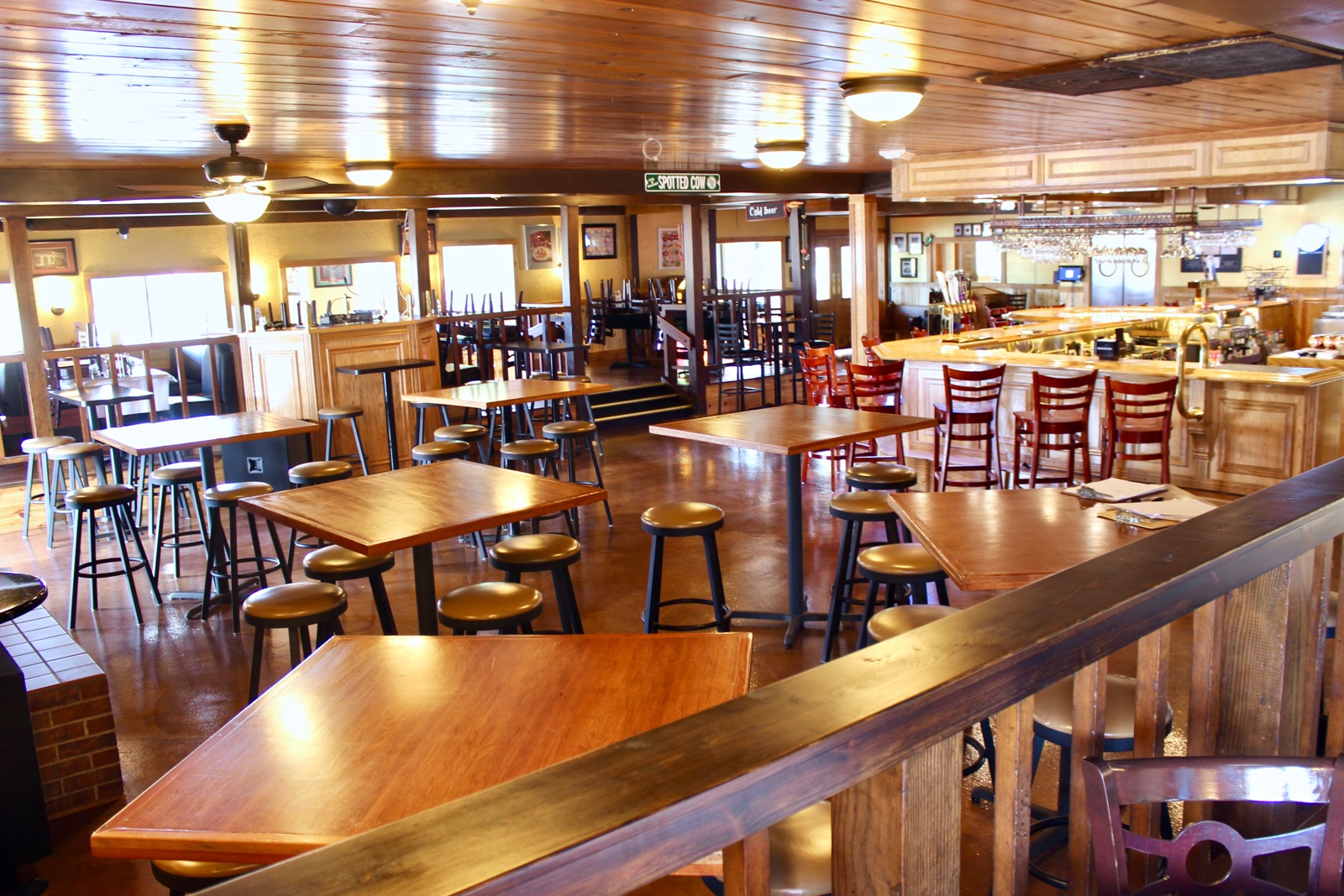 Within the next couple of weeks, the Roadhouse will also feature a banquet hall which can be rented for business meetings and special events up to around 60 people. 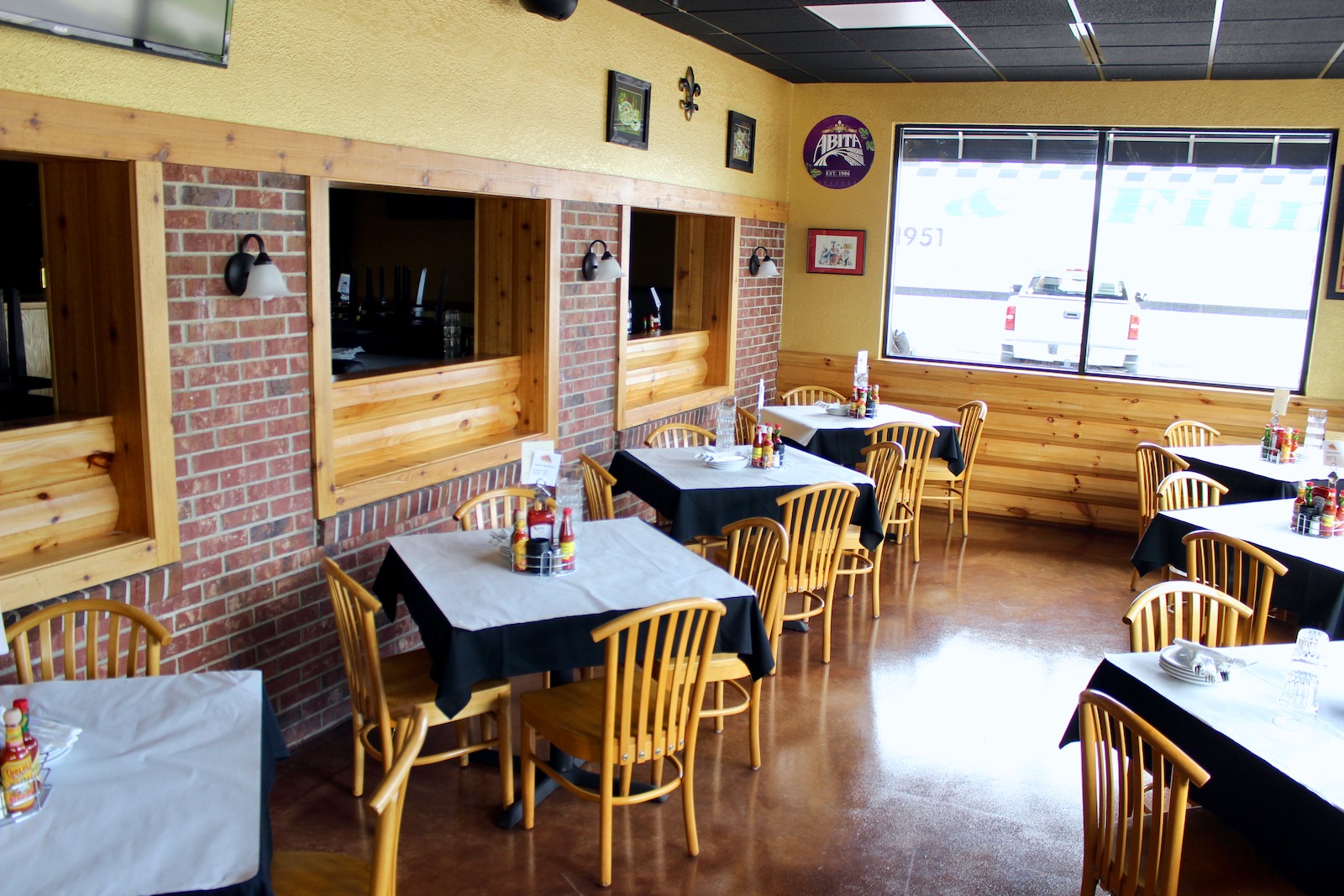 Belly up to the bar and you’ll find a selection of wine, beer and a menu of classic and specialty cocktails (including hurricanes). 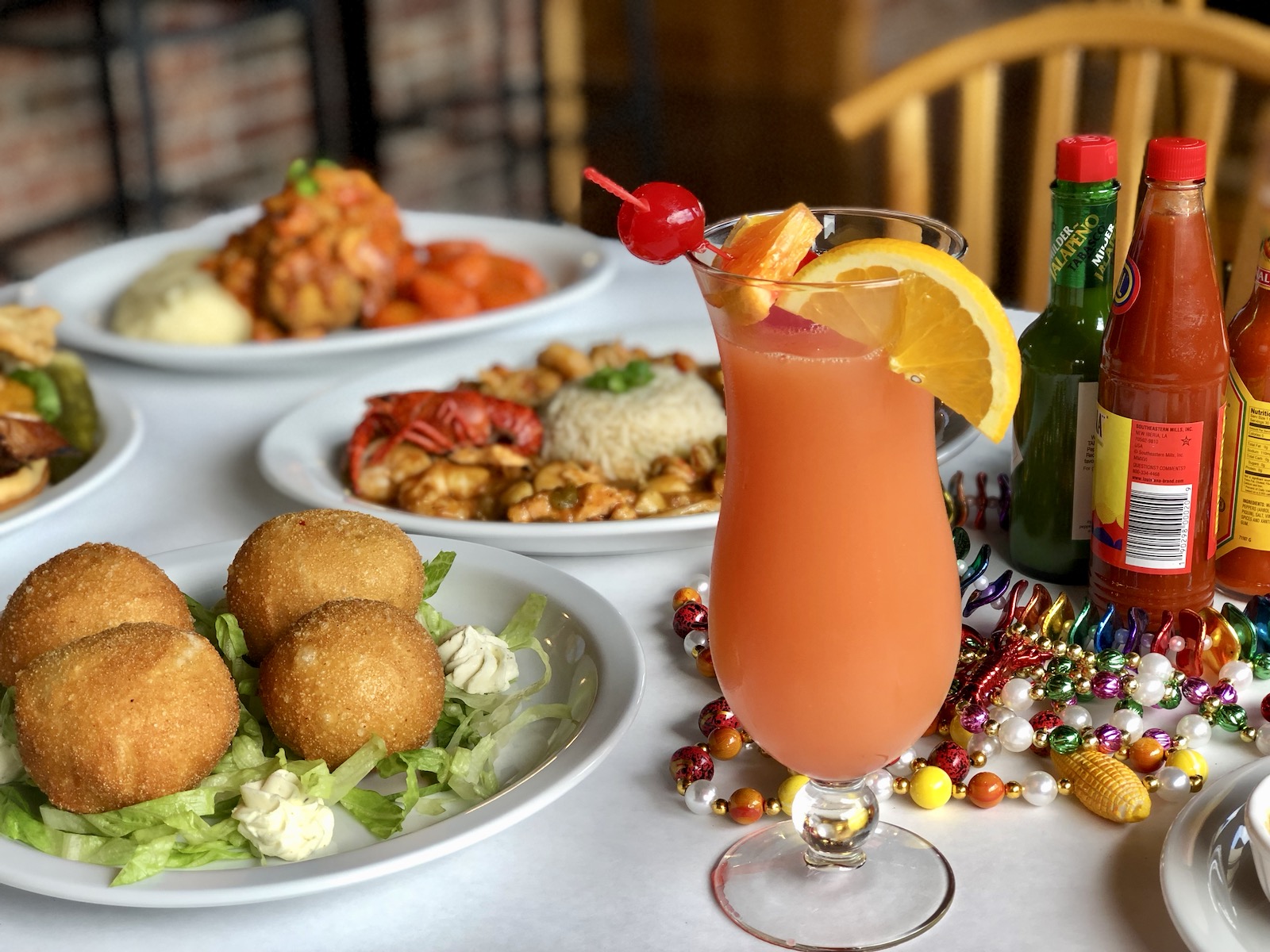 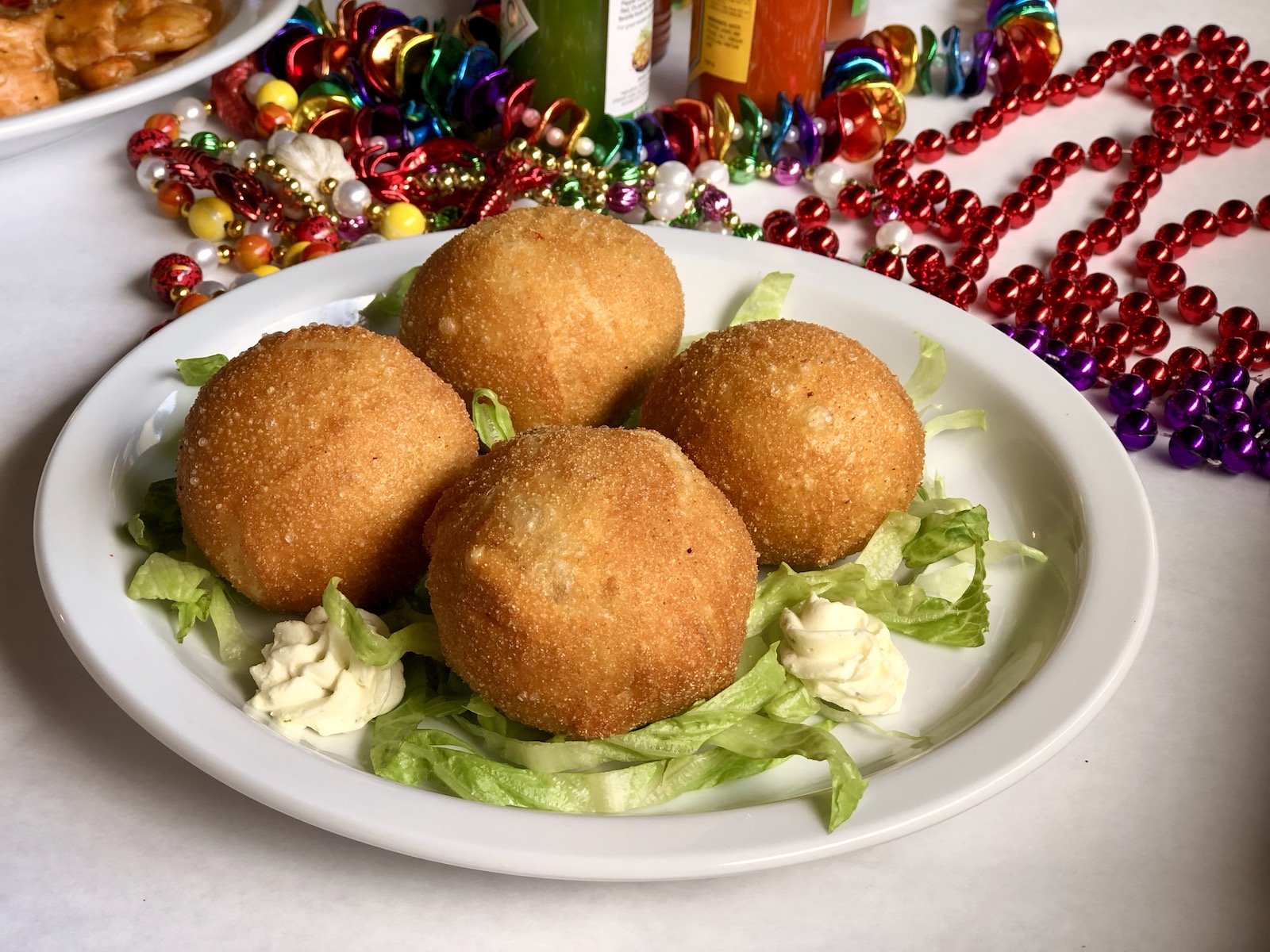 There's also "Gumbo Ya Ya ($5.50/$8.50) and numerous salads including crawfish Caesar ($12), duck breast or blackened salmon salads ($13) and voodoo chicken salad ($12). Salads are served with guests' choice of housemade dressings. 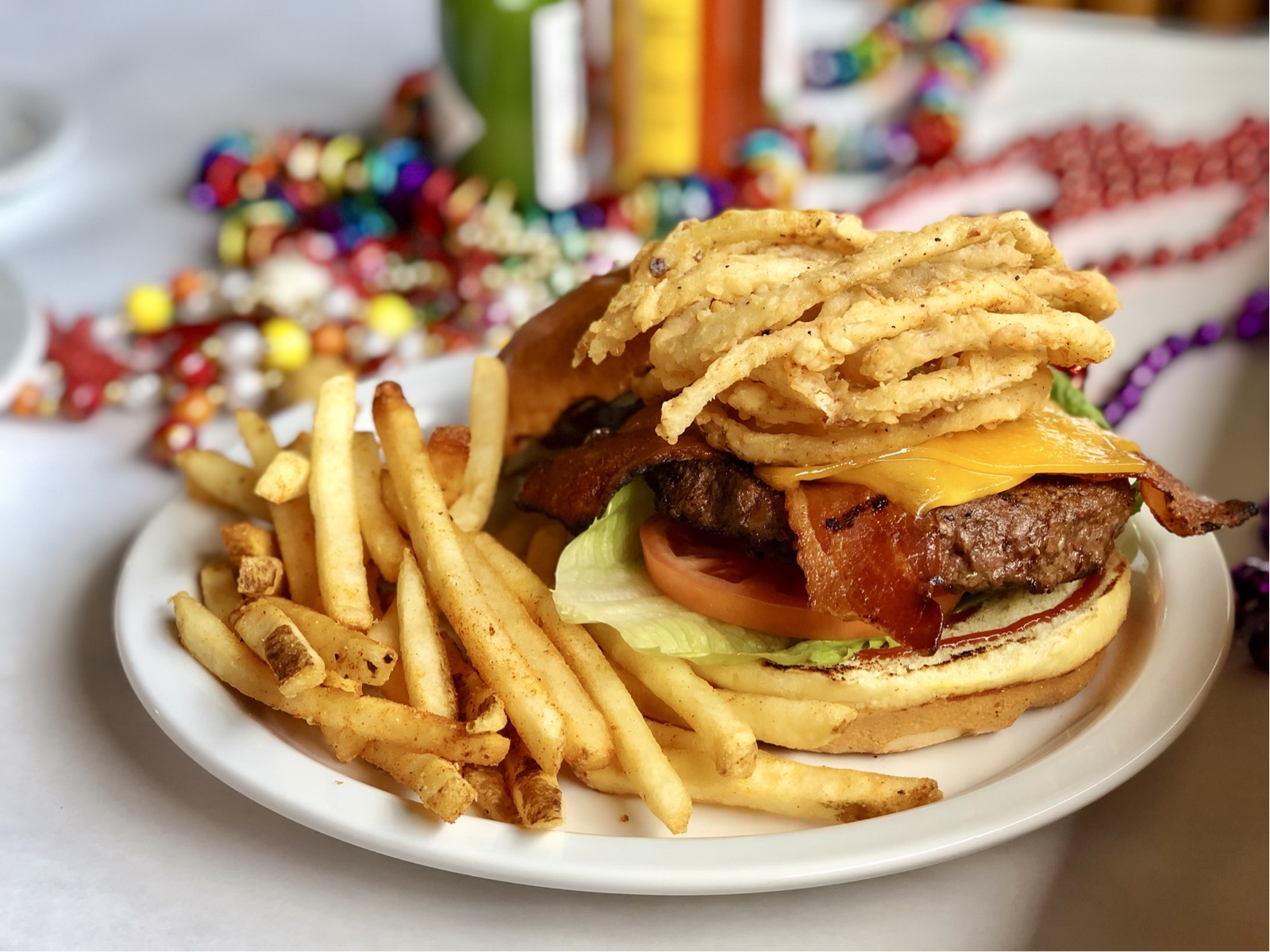 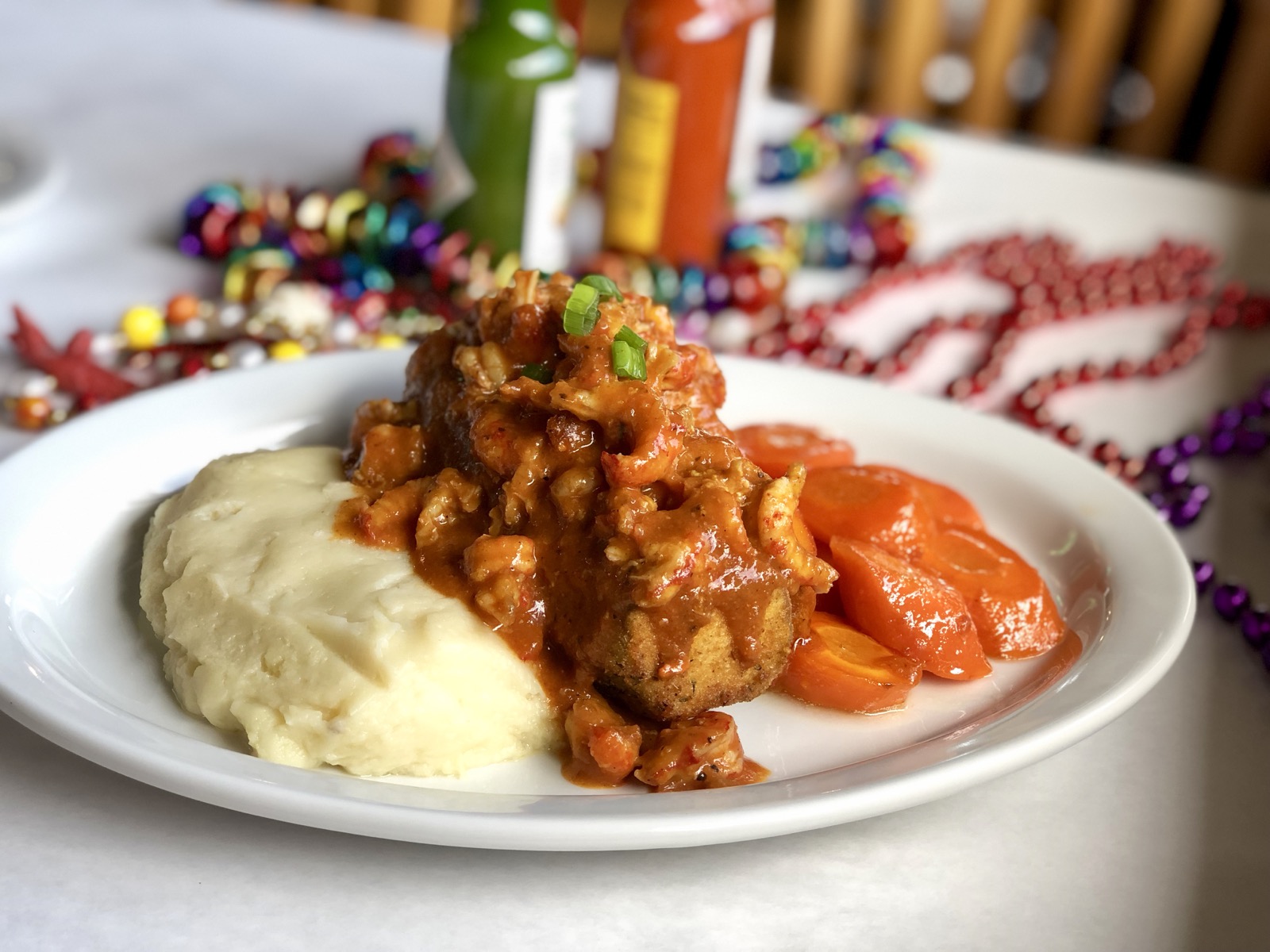 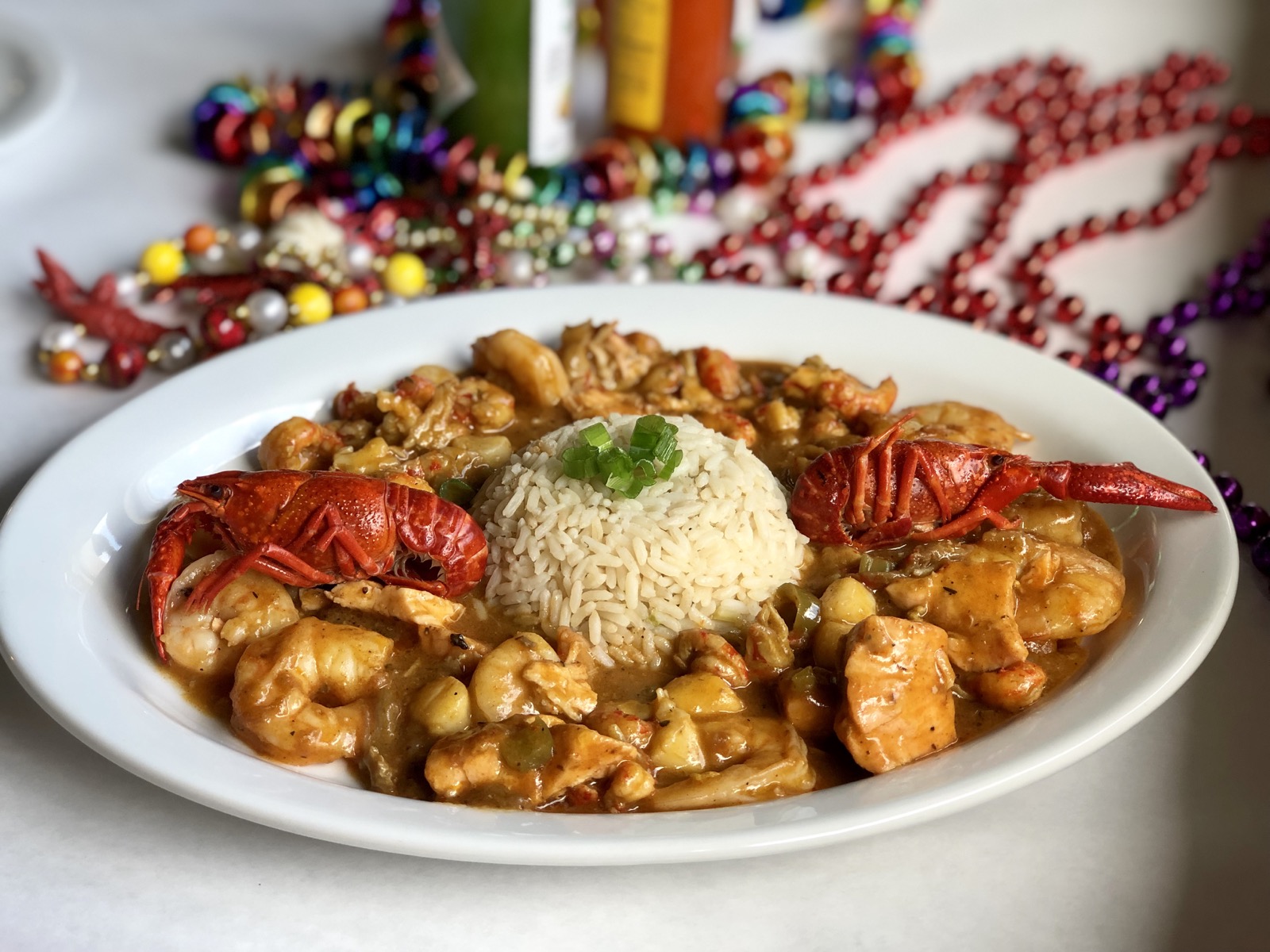 For dessert, you can expect sweet treats like Chef Klug’s classic creme brulee. 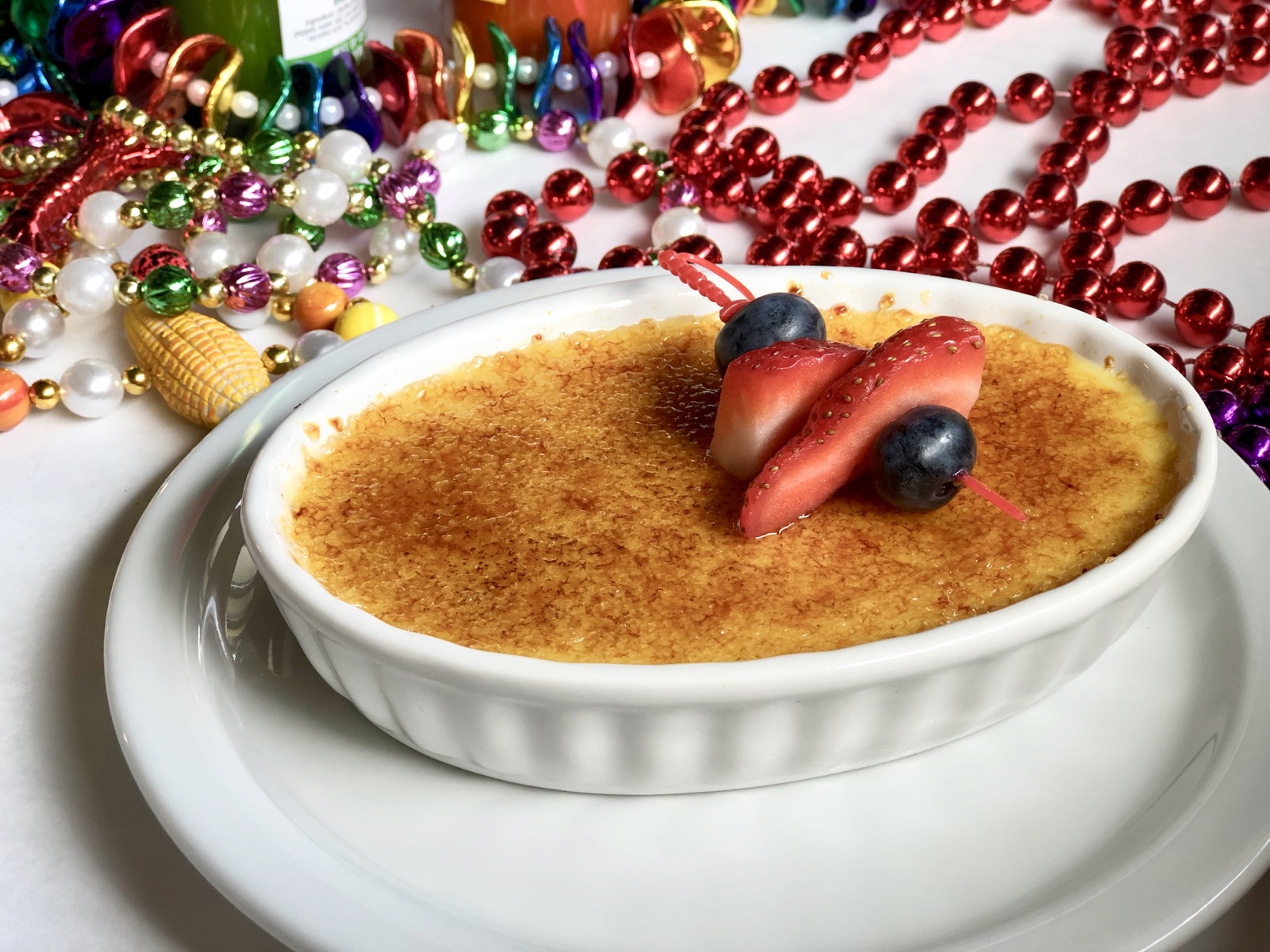 Mellantine says the restaurant will also begin featuring live music on select Saturday evenings this summer, with additional entertainment expected to roll out beginning in the fall.

Opening hours for the Original Crawdaddy's Roadhouse are Tuesday through Friday from 4 to 10 p.m., Saturday from 3:30 to 10 p.m.

In the coming weeks, the hours will be expanded to include lunch Tuesday through Saturday from 11 a.m. to 2 p.m., as well as Sunday hours from noon to 4 p.m. Watch the brand new Crawdaddy’s Roadhouse Facebook page for updates.