In April, we brought you the news that the owners of the popular burger destination, Oscar's Pub & Grill, would be opening a second location in Burnham Park. You can reap the benefits of that news starting today when Oscar's Winner's Circle opens to the public at 11 a.m.

In April, we brought you the news that the owners of the popular burger destination, Oscar's Pub & Grill, would be opening a second location at 3800 W. Burnham St. in the former home of Winner's Circle Bar.

You can reap the benefits of that news starting today when Oscar’s Winner’s Circle opens to the public at 11 a.m.

In addition to a menu filled with a slew of new appetizers, burgers, sandwiches and salads, you’ll be impressed with the efforts that Elisabeth Stoeger and Oscar Castañeda put into the rehabilitation of the building.

The dark brown siding has been removed from the exterior of the building, unearthing a series of beautiful bright windows. Meanwhile, the interior showcases a mix of warm dark wood, textured sea green walls and ceramic tile flooring which mimics the look of hardwood. 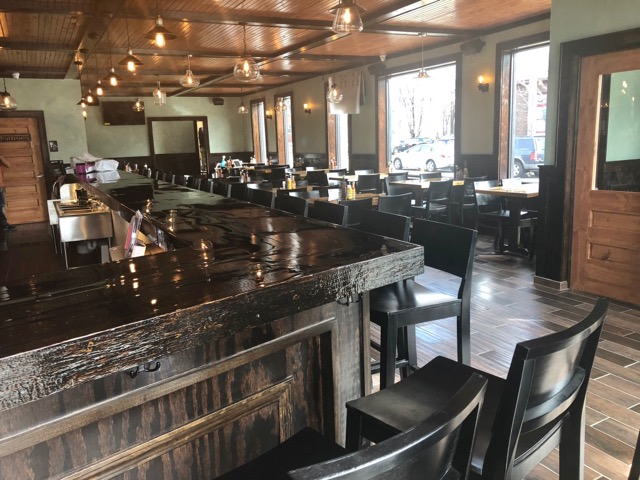 Behind the scenes, there’s also a beautiful new kitchen where Castañeda’s staff will hand pack the restaurant’s signature burgers and prepare thousands of servings of Oscar’s famous house-cut french fries, which will now be produced even more efficiently thanks to a brand new french fry cutter.

The french fries will just as you remember them. But that’s not so with a good portion of the menu, many items on which are completely new.

Appetizers include a mix of old and new, including fried cheese curds, chicken wings and sweet potato puffs with a Korean barbecue rub. There will also be asada steak fries, nachos, quesadillas and housemade chicken tenders served with fries.

On the burger side, there are a variety of new options to try including the Gordo Burger featuring chicharron in salsa verde, bacon, melted chihuahua cheese, sliced avocado, cilantro and onions ($7.75). 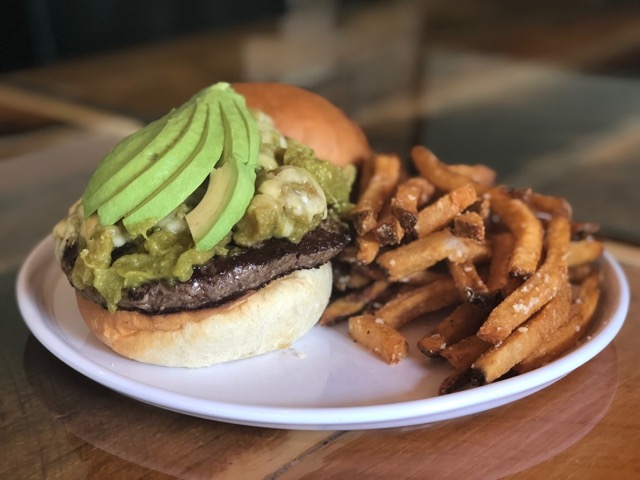 The MKE Burger features bacon, fried cheese curds, smoked cheddar and a fried egg topped off with a fried pickle ($7.75). 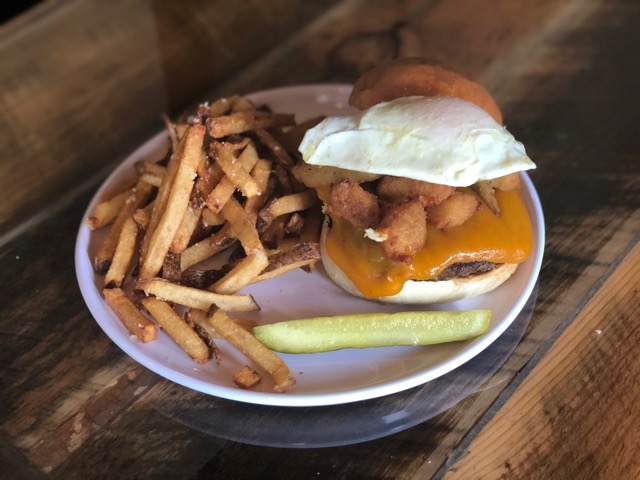 The Manny Burger takes an Asian spin with pickled radishes, carrots and onions along with fresh sliced cucumber, cilantro and melted fontina cheese with a sesame garlic sauce. 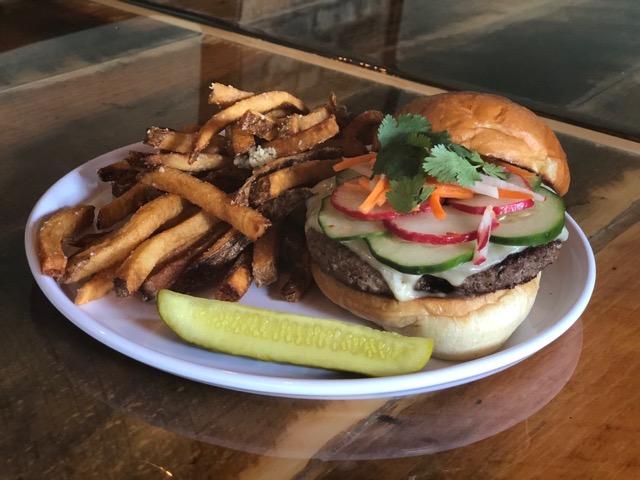 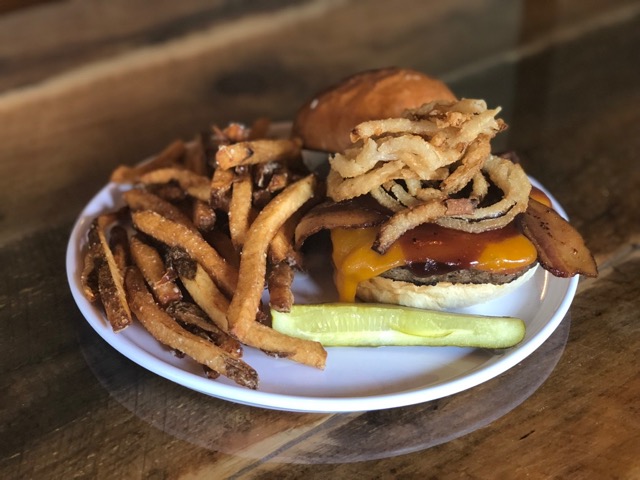 There will also be build-your-own burgers as well as The Flaca Burger, a vegetarian Impossible Foods patty topped with arugula, tomatoes and red onions ($8).

The bar will feature fan favorites like margaritas, micheladas, old fashioneds and mules as well as 40 varieties of beer, most craft, and many originating from the Midwest. Among the options, Castañeda says they will have selections from Westallion, Eagle Park, Third Space, City Lights, Milwaukee Brewing Co., Pipeworks and War Pigs. There will also be Wisconsin staples like New Glarus Spotted Cow. He says they will also serve up Pabst Blue Ribbon as an homage to the bar, which was once a Pabst tide house.

All that and more on the way

In addition to getting their first taste of Oscar’s Winner’s Circle, customers also have a number of things to which they can look forward in the weeks ahead. Castañeda says that the restaurant will be adding breakfast offerings to the menu in the coming weeks. There will also be Mexican specials served up on Tuesdays and a fish fry on Fridays complete with potato pancakes.

As the weather warms, they will also introduce an impressive patio along the west side of the building. Castañeda says they’re pulling together plans for a pergola, as well as a small mobile food cart where he says they will prepare and serve his favorite al pastor tacos, featuring thin, crisp pieces of pork that’s been marinated and vertically roasted in the traditional manner. 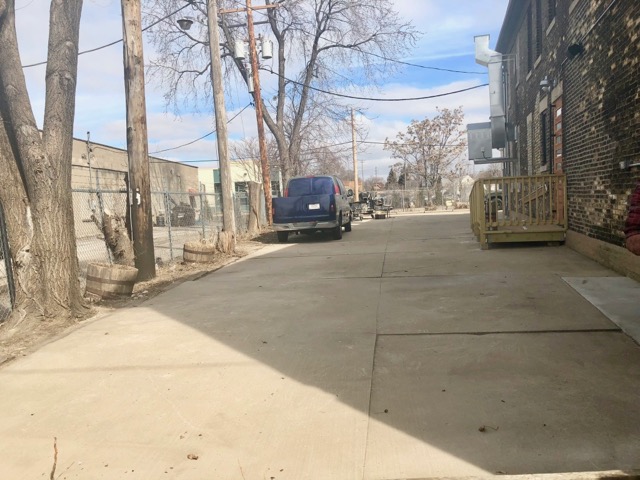 Castañeda says he’s extraordinarily excited to introduce the new restaurant to the neighborhood.

"The biggest fear that we had when we opened the Pierce Street restaurant seven years ago location was attracting people to the area," he says. "So we hope that people will give us the same reception here that they did there."

Oscar’s Winner’s Circle will be open seven days a week from 11 a.m. to 11 p.m. The bar will close at midnight.