Green Bay kicker Mason Crosby hit the game-winning field goal as time expired to beat the Cowboys in the Divisional Round playoff game in Dallas on Sunday. Afterward, he said it was all a blur. We collected 19 photos from Packers.com to help Crosby, and all of us, remember his awesome day.

Mason Crosby was unquestionably the hero of the Packers' thrilling 34-31 Divisional Round playoff victory over the top-seeded Cowboys on Sunday, hitting the game-winning field goal as time expired in Dallas and sending Green Bay on to Atlanta, where it will face the Falcons in the NFC Championship Game.

Crosby was perfect, converting all four of his extra-point attempts and both field goals, from 56 and then 51 yards. He became the first kicker in the last 15 years to make two 50-yard field goals in the final seven minutes – much less the final two minutes – of any game, including the playoffs. With the pair he hit against the Cowboys, Crosby extended his own NFL record for consecutive postseason field goal attempts made to 23.

Crosby, the so-called silver fox with ice water in his veins, undaunted by kicking in cold conditions or clutch situations, who was named by this website the Packers' 2015 team MVP, came through with arguably his best performance in the biggest moment.

Mobbed by jubilant teammates on the field, Crosby was all smiles afterward, saying, "It’s kind of a blur right now. It’s unreal."

It was a blur for deliriously happy Green Bay fans, as well, so we collected 19 of the best photos from Packers.com – the team's Gameday Galleries are always excellent – to remind us all of how awesome Crosby was Sunday, from pregame start to exhilarating finish.

1. The hero's jersey hangs in the Packers' visiting locker room before the game

2. Crosby laces up the cleats on his all-important plant foot

4. The successful field-goal unit looks on during pregame warmups #squad

5. The Texas native watches and listens to the national anthem performance at AT&T Stadium 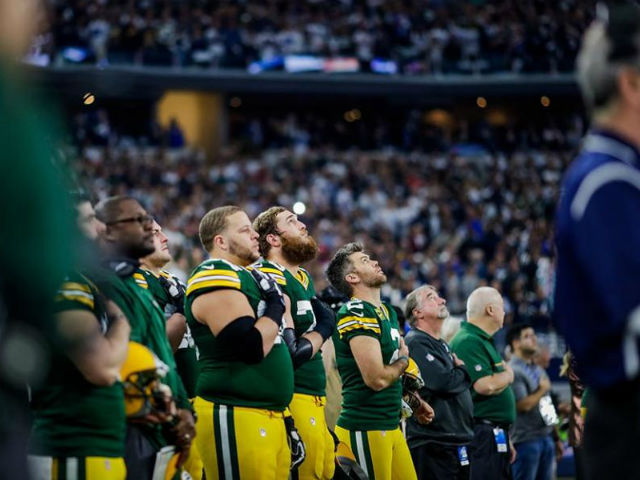 6. Named one of the Packers' playoff captains, Crosby participates in the coin toss 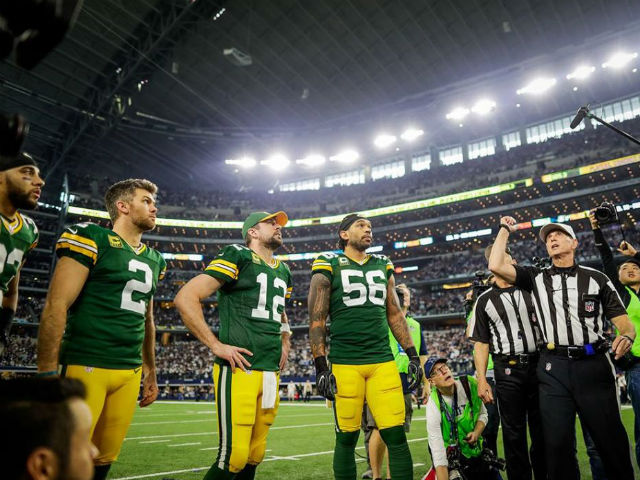 7. During the first half, no one – not even the kicker himself – could have predicted the huge role Crosby would play

8. Crosby attempts his first late-fourth-quarter field goal, from 56 yards out

10. Crosby celebrates the made field goal with punter and holder Jacob Schum

11. With three seconds left and the game tied at 31, Crosby attempts a 51-yarder

13. Crosby is immediately swarmed by teammates

16. This is one amped kicker