What do you have to say? Packers leaders reflect on losing streak and more

The Packers have lost three games in a row, and that's unusual for them. We talked to the team's leaders to gauge reaction on a number of topics, including the losing streak, the struggling offense and the upcoming Vikings.

GREEN BAY – The Green Bay Packers have lost three games in a row, and that’s unusual for them.

Since Mike McCarthy became head coach in 2006, the Packers have only endured a three-game losing streak four times. Besides an outlying stretch in 2013, when Aaron Rodgers missed seven weeks with a broken collarbone, Green Bay hadn’t had such a skid since 2008.

Given how infrequently the team has experienced this kind of losing, we wanted to find out how the Packers leadership was dealing with everything. On Wednesday in Green Bay, we talked to the head coach and the two longest-tenured players, Rodgers and fullback John Kuhn, to gauge their reactions on a number of topics, including the losing streak, the struggling offense and their expectations for this week’s showdown against the NFC North-leading Minnesota Vikings.

While Rodgers seemed subdued, even downcast, Kuhn was energetic and confident. McCarthy, as usual, proffered his stay-the-course formulaic mentality. Here is a selection of revealing comments from a few of the most influential Packers.

On the team’s response to the losing streak

McCarthy: "The way that we’ve been challenged from defenses, particularly the last three weeks, is something that we have to overcome. … You have things you plan for each and every week, you have new ideas in how you want to attack the opponent’s defense, but you do have to have staple concepts that you believe in. So that part’s not going to change – you’ve just got to show up and execute. We’ve got to spit ‘em in there and let these guys play."

Rodgers: "I just think we don’t panic. Guys stick together, there’s not a lot of finger-pointing or bitching in the locker room. We believe in each other, believe in the plan. Mike talks about that a lot – believing in the direction we’re going and not wavering from that. … Just stick to the plan, stick to the preparation. If you waver from that, that’s when panic sets in and you’re pressing too much. We’re creatures of habit. If you believe in the process, and it’s worked, then you stick to it."

Kuhn: "You know, that’s hard (when asked if the team is upset after three consecutive losses – and, if not, whether it ought to be). That’s something I think that we’re going to wait and see how the season continues to play out and then we can probably question the way that we went about things (afterward). But right now is not a time to question, right now is a time to react and start generating more focus and really getting ready for this week in Minnesota. We’ve got a pretty tight locker room, and you can sense the feelings and emotions of everyone in here. … It’s important for (young players) to know that the sun’s still coming up and we still have an opponent that’s pretty darn good coming on Sunday." 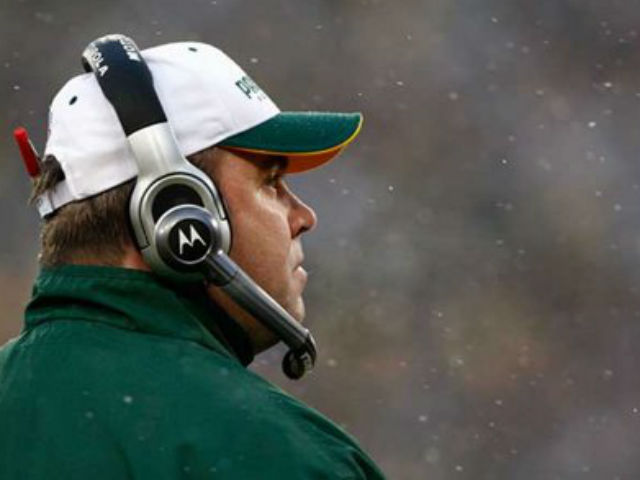 On the offensive struggles

McCarthy: "If you look at production, offensively, we haven’t been where we like. We have the experience, I would say, of knowing how (defenses) are going to play us, and we need to defeat that. … Running the football – hey, if you want to be good at anything, it takes a commitment. You throw the ball 61 times, that’s excessive for one game. So in hindsight, you might want to back up and rethink that."

Rodgers: "(Against the Lions), we had a good percentage on third down but we didn’t sustain drives very well. Missed some throws I usually hit, we had some chances to catch balls we didn’t catch. And we had a couple mental errors. … I’m disappointed in the lack of production at times. But it’s the NFL; both teams get paid every week. We’ve got to earn our money this week and play better." 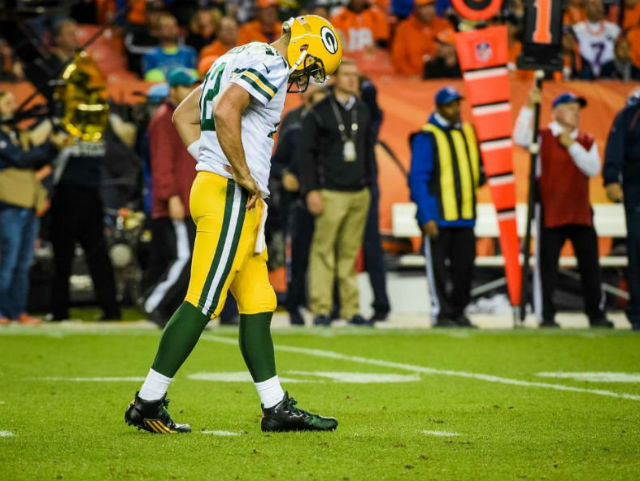 McCarthy: "(Aaron Rodgers) is banged up; we’ve got a number of guys that are banged up. … At the end of the day, it’s about the commitment that each individual makes to the season and to the football team."

Rodgers: "(I’m) probably banged up. But we all are at this time. It’s Week 11 coming up, everybody’s dealing with a lot of different things. That’s the NFL, you get a routine, you learn how to take care of your body and you push through things. … The best players that give you the best chance to win play. And that’s the team that’s been out there."

Kuhn: "We understand that when some guys have to miss games due to injuries, other guys have to step up in their own roles, and we have not done enough of that around here. That’s why we are on the skid that we are on. But optimism and focus is what’s going to get us over this hump and propel us to a win." 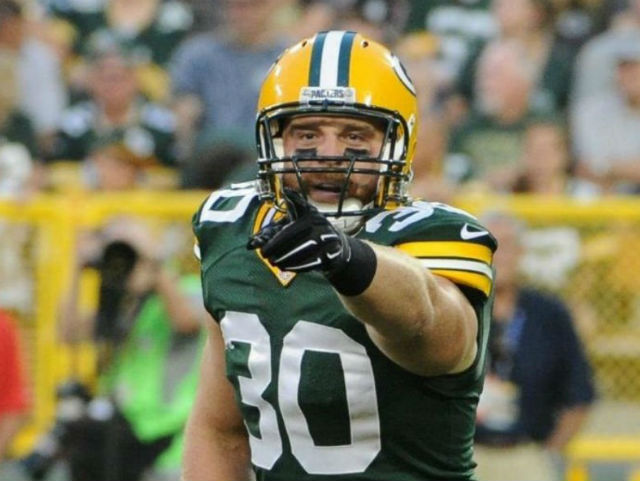 On the upcoming Vikings

McCarthy: "They’re well-coordinated, defensively they’re very sound, they schematically challenge you. They’re playing faster, quicker; I think their confidence has been building throughout the year. And I would say, really, the exact same thing on offense. On special teams, I think they’re playing very disciplined and they also have a big-time returner there. So I would say a very well-rounded football team."

Rodgers: "Excellent scheme, very well-coached. Mike Zimmer’s been at the trend level, you know, starting a trend across the league since his Cincinnati 7- and 8-up pressures, bringing different combinations. Very well-coached defense, very good players."

Kuhn: "Isn’t this what makes football so incredible, when you have games like this? What we are right now is one game behind the division leaders and going to play them. This is the most exciting game of the year so far for us. … The stakes are very high, and if you have a competitive bone in your body, you’re feeling it extra this week. This is a really big game; this is a game where we can get our swagger back. And we have a great opponent. They’re No. 3 in scoring (allowed), so that’s going to challenge the offense; they’ve got the league’s leading rusher, so that’s going to challenge the defense. Both sides have tremendous obstacles that we can meet and really look forward to as a springboard for the rest of the season."