Construction is due to begin any day now on a new taco restaurant due to open on West North Avenue in Uptown Crossing in 2020. And we've got a look at the plans.

Construction is due to begin any day now on a new taco restaurant due to open on West North Avenue in Uptown Crossing in 2020.

Paloma Taco & Tequila is the name of the restaurant, which will occupy the small building at 5419 W. North Ave., serving a menu of tacos, Mexican fare and cocktails in a friendly casual environment. 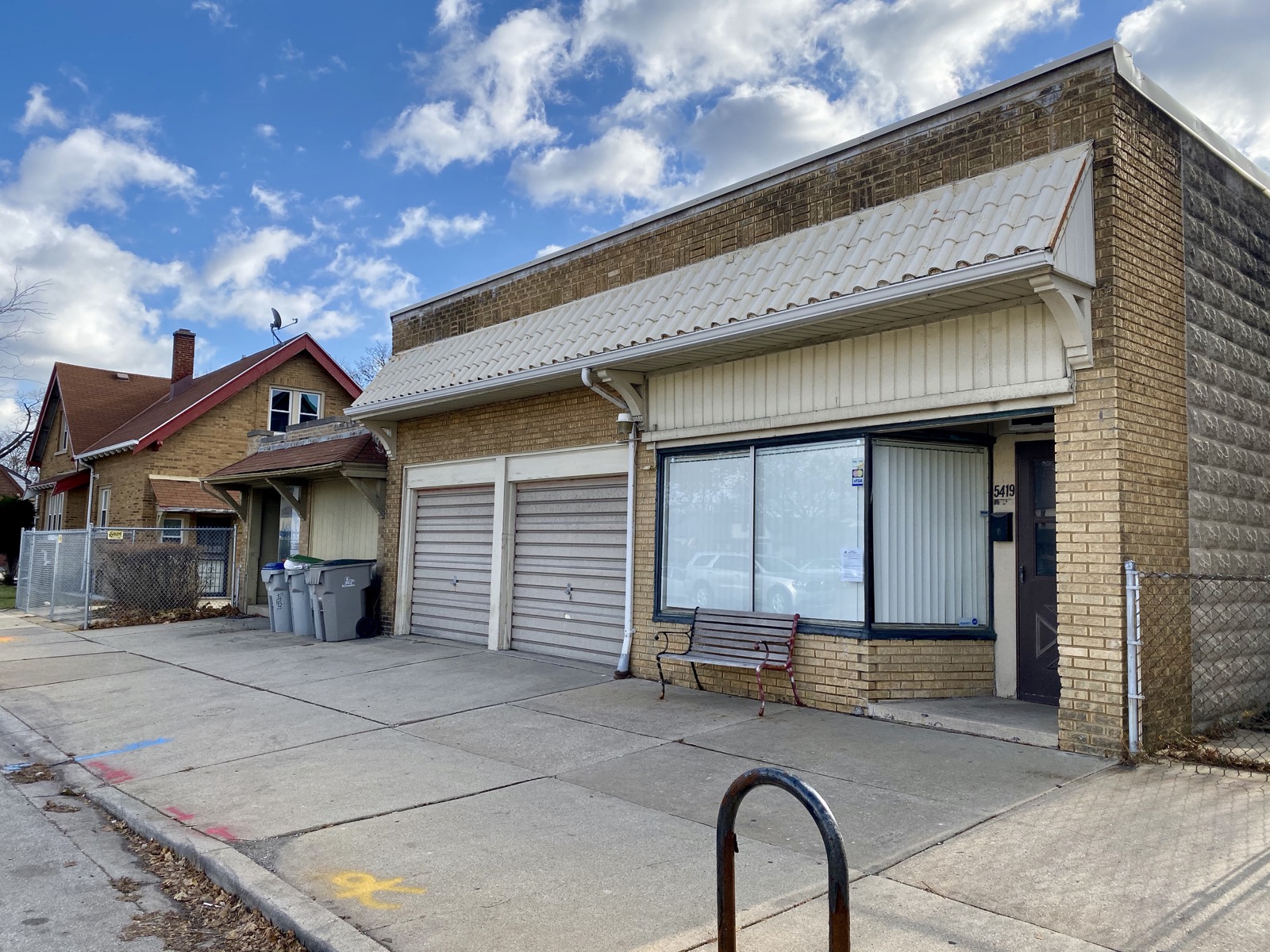 Owner Pattie Ford, industry veteran and longtime bartender at Juniper 61, most recently lent her skill to the build-out and bar operations at Tusk, located just a block from the new restaurant at 5513 W. North Ave.

"After Juniper 61 closed, Christine [McRoberts] approached me about doing Tusk," says Ford, noting that the process put her in touch with building owners John Mueller and Jarod Cronk, who own numerous properties along the West North Avenue Corridor. "Ultimately, when the work was completed, they asked me if I wanted to do it again, but for myself this time."

Ford says she couldn’t turn it down. "I love what I do, and I love working at Tusk. But, it’s always been my dream to open a place. I’ve lived in this area for so long. It’s where I live, work and play. So I really wanted to open something in the neighborhood. So, I was really excited to move forward."

The building, which formerly housed storage for a local architecture firm will be transformed with the help of architect David "Koz" Koscielniak of Koszitecture and the talented folks from Three Sixty (formerly 360 Degrees), whose work includes design for Lowlands Group, Hacienda Beer Co., Dandan and Fauntleroy and Uncle Wolfie’s Breakfast Tavern.

At just over 1000 square feet, the space will be small but efficient with an open kitchen, a prominent bar and around 25 seats for guests. She also anticipates having a television, which she says she’ll use for broadcasting things like soccer games. 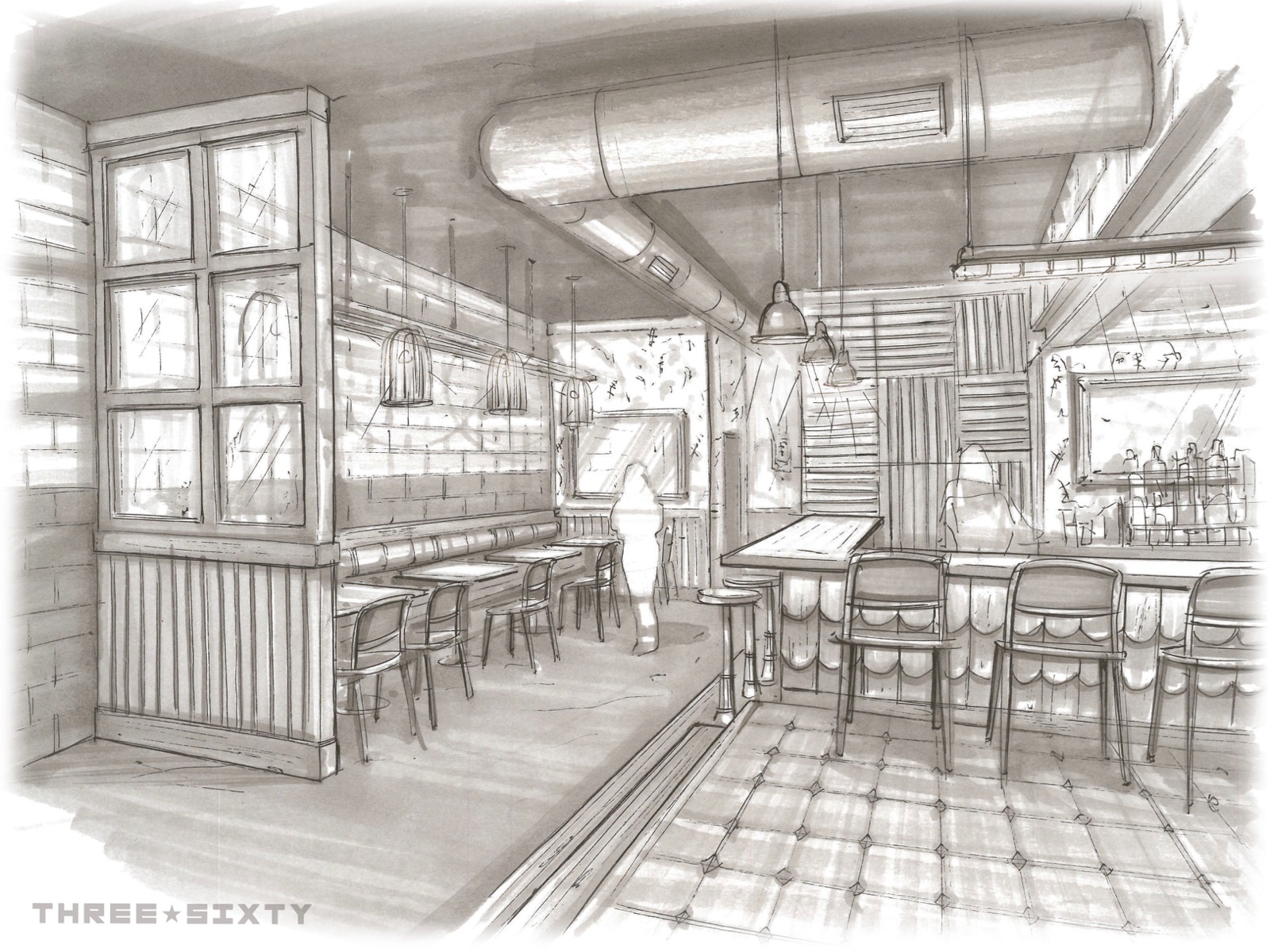 Ford says the space will be colorful, sporting a mural on the East wall and blue scalloped wood details on the bar, which she says are meant to represent the feathers of a paloma (which, in addition to being the name of a cocktail is also the Spanish word for dove or pigeon). It will also feature colorful banquettes and sliding windows along the front of the restaurant to allow open-air dining.

An outdoor patio is also in the plans for the sidewalk in front of the restaurant.

As for the menu, Ford says she’ll focus on high quality, flavorful proteins and items that service diners of all stripes from vegan and vegetarian to gluten-free.

"Mexican food is something I’ve always had a passion for," she says. "And the goal is to bring the neighborhood something unique and delicious."

That includes a menu of tacos, both traditional and inventive, including crispy tofu and pork al pastor cooked on a traditional vertical rotisserie. There will also be items like enchiladas, nachos, bean and cheese dip and walking tacos.

Ford says she has a particular affinity for seafood, having worked for St. Paul Fish Co. in the Milwaukee Public Market. So the menu will also include items like fish tacos, bang bang shrimp tacos, shrimp soup and seared tuna tostadas. Daily specials will add variety and Ford says she plans to offer family-sized portions that will be available for car-side carry-out. 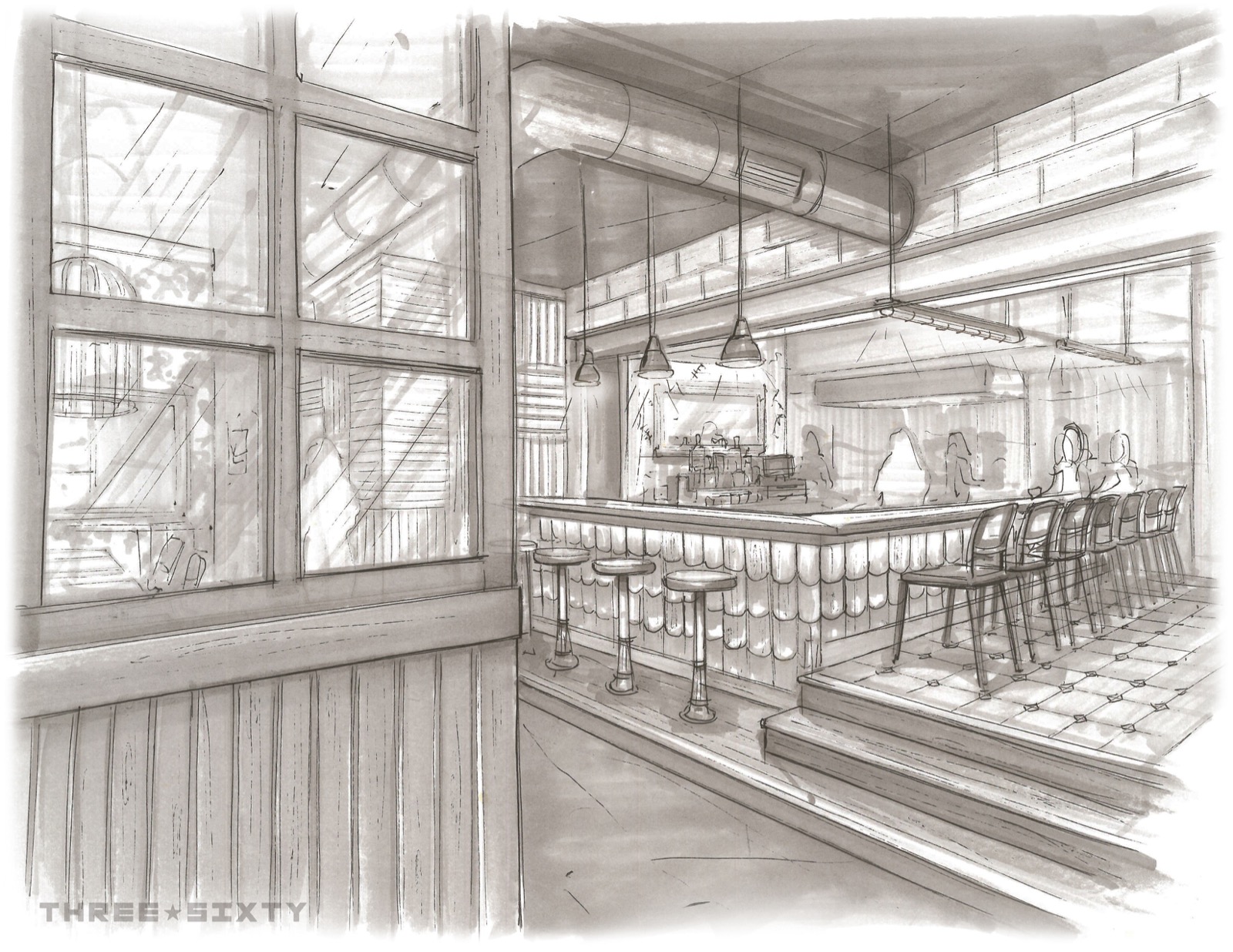 At the bar, craft cocktails will be a focus. Ford says there will be mezcal and a variety of house-infused tequilas, which she'll use to make margaritas (both frozen and on the rocks). Both Mexican and local brews will make a showing, along with a short list of wines. Ford also plans to roll out her popular garden veggie vodka, which is likely to be used for Bloody Marys during weekend brunch.

Ford says she’s excited to open, but she wants to take her time to ensure every detail is in place. "I think it’s important for the space to really reflect and influence the concept," she says. "So, right now there are so many possibilities. I can’t wait to see where this goes."