Last June, Mike and Kristyn Eitel opened Panga, a bar and grill with water access located on the edge of Upper Nemahbin Lake near Oconomowoc. There's lots of new stuff this season; read on for the deets.

By Molly Snyder Senior Writer Published May 11, 2016 at 9:15 AM Photography: Royal Brevvaxling

Last June, Mike and Kristyn Eitel opened Panga, a bar and grill with water access on the edge of Upper Nemahbin Lake in Oconomowoc.

"It’s a slice of life only 30 minutes out of town," says Mike. "There’s so much going on – people can rent equipment, take lessons and attend events – or they can come for the complete opposite experience and just plop down and relax at the water’s edge. It’s amazing."

Nomad Boardsports is also on the property and offers rentals, lessons and events. Guests can rent Stand Up Paddle Boards (SUPs), kayaks, canoes, pontoon boats, bicycles and a variety of water toys. 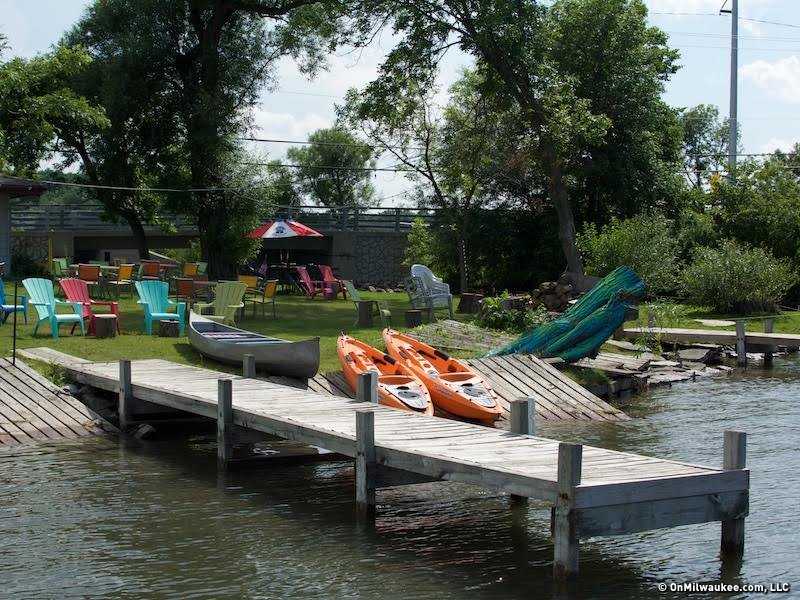 "We even have something called ‘bum floats’ for social drinking while submerged with your friends in the water," says Mike. "Plus, we’ve hired three amazing area instructors and are offering lessons, clinics, workshops and tours for SUP, SUP yoga, SUP n’ sip socials and even a course called SUP with your pup."

Other events this summer include a first anniversary fish boil, fireworks before the 4th of July, a barge party, a Mexican fiesta and a soon-to-be-annual Reggae Sunsplash Labor Day weekend with a mini music fest on the lawn.

This season brings a bevy of changes and upgrades at Panga, including expanded hours, a new menu – including a daily fish fry – a larger bar and kitchen and more water equipment.

However, the majority of the remodeling of the bar and restaurant will likely take place next winter. The couple has worked on a master plan with the Village of Summit that, according to Mike, is incredibly complicated due to the restrictions of the site, zoning issues, DNR restrictions and FEMA regulations.

"For now, we are sort of stuck with just fixing things as best we can," says Mike. "Unfortunately, our plans to raze the boathouse and put it on stilts will not clear the FEMA stuff, so we are currently working on making it nicer inside and noticeably prettier on the outside." 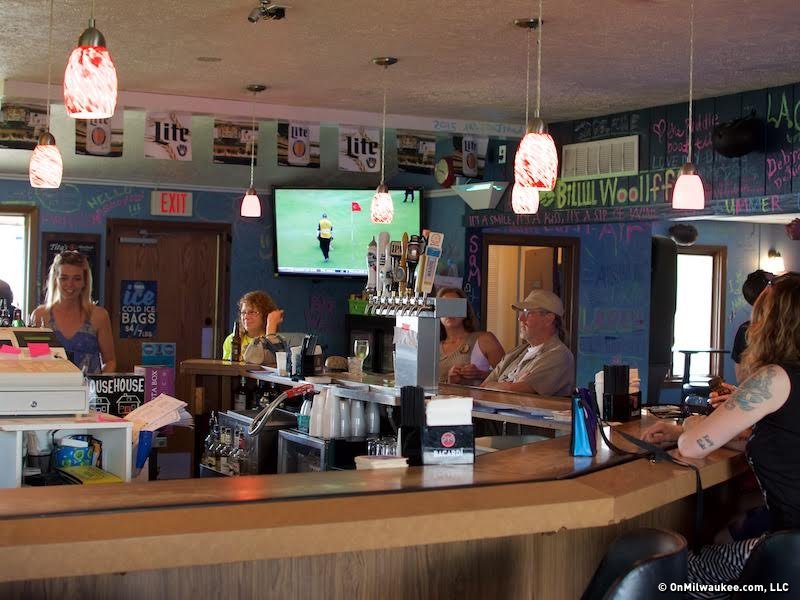 The Eitels bought Panga in June 2015, in part, because it was the location of their engagement.

Mike, originally a member of Diablos Rojos Restaurant Group and Lowlands Restaurant Group, formed a company with Kristyn last year called Max Zimmer in honor of their grandfathers. Mike also owns The Nomad World Pub; Kristyn co-owns the BelAir chain with Leslie Montemurro and Scott Johnson and together the Eitels own Panga and Nomad Boardsports.

Panga is open all year and, because of its distance from Lake Michigan, experiences warmer temperatures during the spring and summer.

"It’s much, much warmer out in Lake Country from April to the end of June," says Mike. "It’s like a totally different climate than the ‘cooler by the lake’ we are all used to in Milly-Wau-Kay." 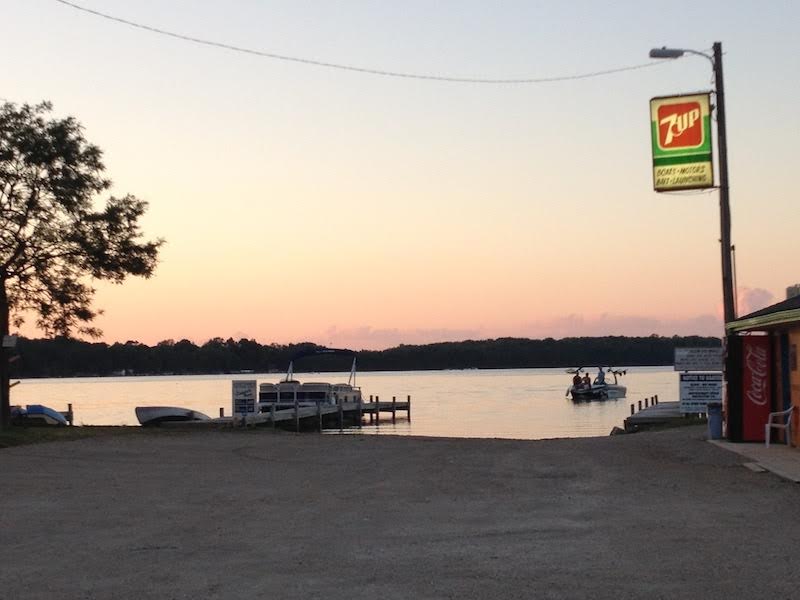 In the winter, Mike says Panga has a slow-paced vibe, but will offer winter sports and ice activities. This past year, however, many activities were cancelled due to the unseasonably warm weather.

"It’s never off-season at the lake, but next winter we won’t have El Niño to contend with," says Mike. "The high temperatures cancelled a lot of our planned ice activities because the lake didn’t freeze over until early January, which was great for the polar plungers on New Year’s Day but horrible for ice hockey, ice fishing and fat bike racing. Here’s to some frigid temps next winter."