San Francisco, Madrid, Seattle, Portland, Seoul and Milwaukee. These are the six cities celebrated by Gizmodo for having the foresight to tear down the freeways that served as wounds across their landscapes, dividing neighborhoods and destroying development.

These are the six cities celebrated by Gizmodo for having the foresight to tear down the freeways that served as wounds across their landscapes, dividing neighborhoods and destroying development.

When then-Mayor John O. Norquist suggested tearing down the Park East freeway spur – an orphaned section of a larger lake freeway that was killed by public opposition, and arguably a road to nowhere dumping out at some empty East Town lots – folks laughed and jeered at the idea that their commute might last, say, 37 seconds longer. When the open land sat idle for a while, the scorn continued. 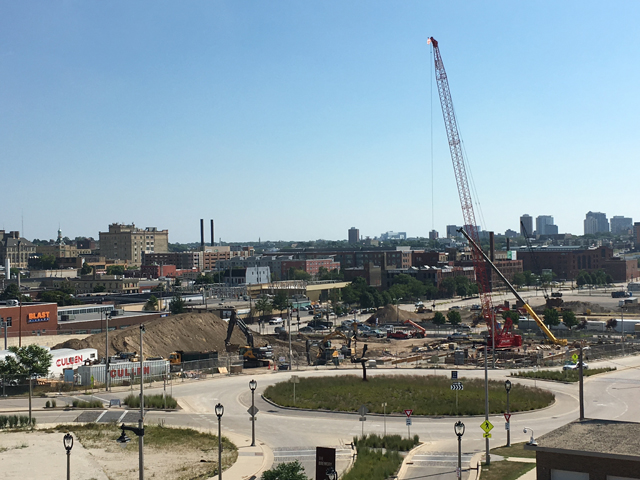 But look at it now. Who’s laughing at all the development taking place on that land and in the adjacent neighborhoods?

With soccer fields to NBA arenas to hotels and luxury apartments and condos to grocery stores, townhouses and the headquarters of a major local restaurant group in the corridor, it seems safe to say the destruction of that short spit of road has also helped boost development of the former Pabst Brewery, of the Beerline, of Haymarket and surely of the northern end of Water Street, where companies are relocating their headquarters from the ‘burbs.

More housing and a hotel/cinema complex are either already in the works or in discussions for some of the remaining parcels in the corridor.

As Gizmodo says in its post, Six Freeway Removals That Changed Their Cities Forever: "Many freeway systems were overbuilt in an auto-obsessed era. It was decades later that cities realized they were actually healthier, greener and safer without them."

What happened in the Park East corridor – though, sure, it took some time to get going – Gizmodo notes, is that, "Property values have gone up and the area is now a desirable place for people and companies, although some say the increased interest in the area took longer than expected." 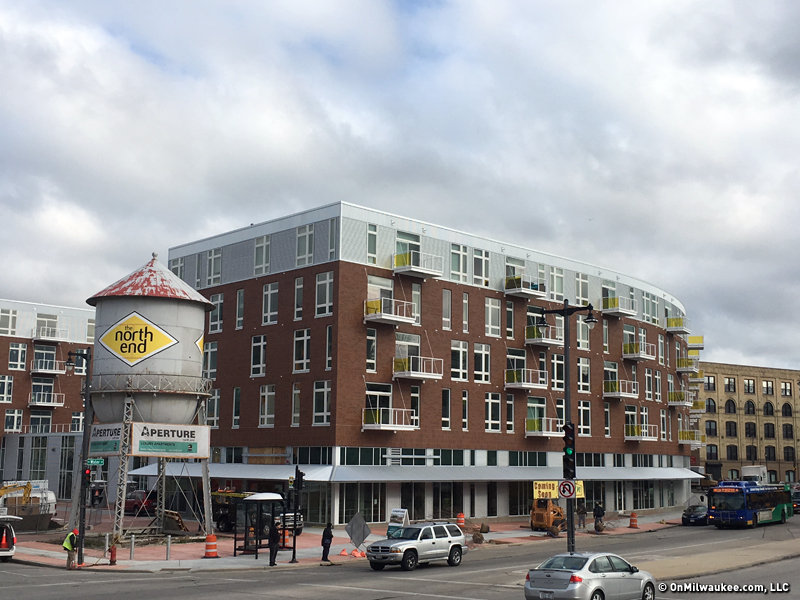 Like the astonishing, unexpected beauty of the Santiago Calatrava-designed addition to the Milwaukee Art Museum, tearing down the Park East changed not only how others saw Milwaukee, but how we saw our own city.

Sadly, when we recently had the opportunity to repeat this success during the reconstruction of I-794, we failed to have a city-wide discussion of ways to resuscitate the largely dead Clybourn and St. Paul Avenues with a street-level solution.

Instead, we just re-built what was there, making some improvements, but not going nearly far enough. It’ll be one for our children to fix.