Pepi's Pizza has officially reopened in West Allis. It's a big day for the pizza restaurant, which has survived both ownership changes and multiple moves over the past 66 years.

It’s a big day for the pizza restaurant, which has survived both ownership changes and multiple moves over the past 66 years.

Pepi’s was founded in 1953 by Andy and Mary Nigrelli, who opened a sit-down pizza parlor on South 16th and West Scott Streets in Walker’s Point. In 1995, the restaurant moved to South Howell Avenue, where it operated as a carry-out and delivery business for over two decades.

Ricci Mane, who now runs the restaurant with his wife Kathy and son Jerry, purchased the business in the early 2000s from the Nigrelli family, moving the business to 1330 E. Brady St. for a short period.

Pepi’s on Brady closed in 2016, however, the pizza brand continued to sell frozen pizzas at local grocers, as well as at Kat’s Cafe in New Berlin, where the family continued to serve up Italian favorites.

But beginning today, the pizza restaurant again has an official home.

The new digs include a small dining room that seats about 45, along with a small patio along the front of the restaurant. 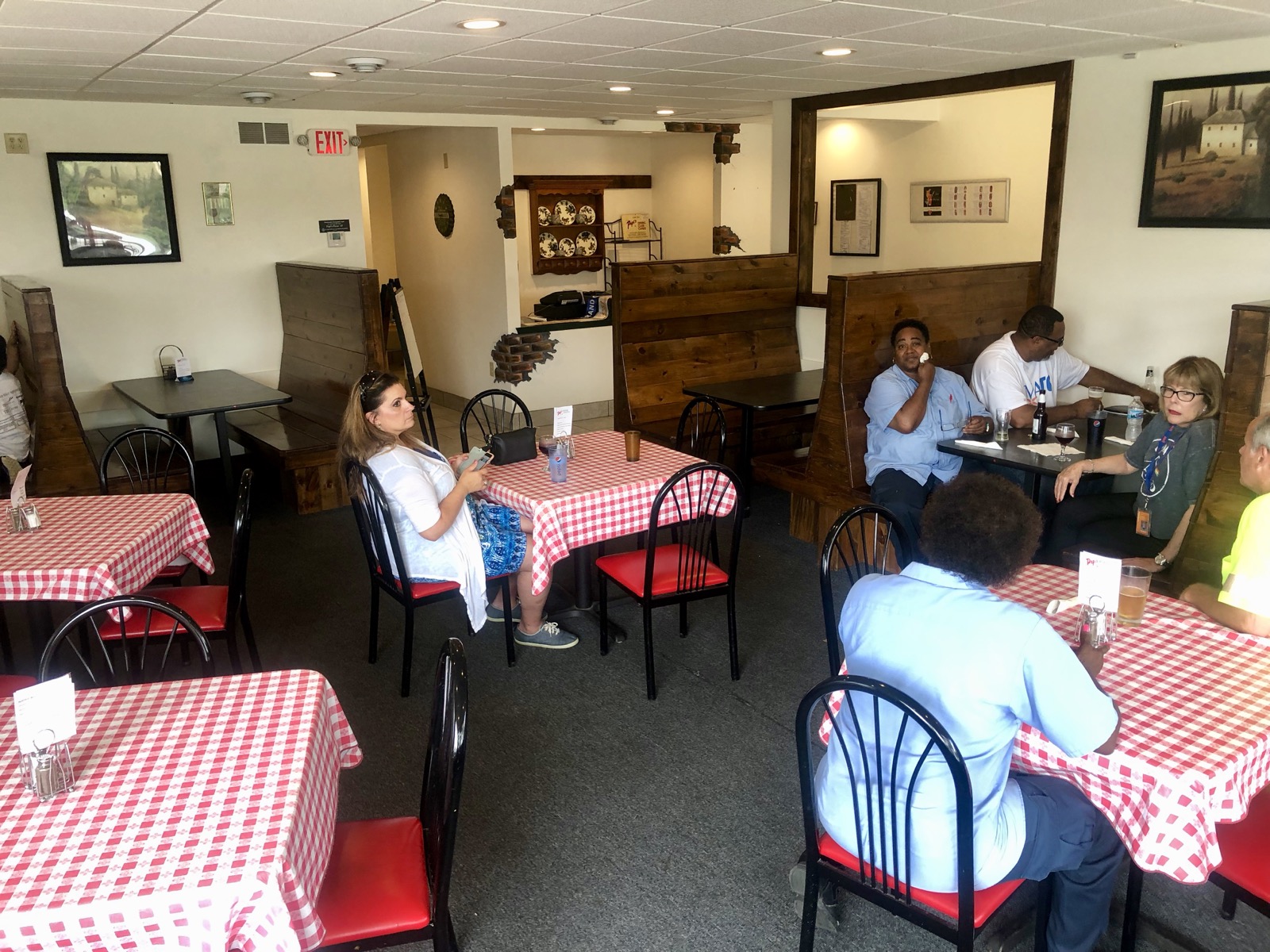 The menu, headed by Pepi's longtime chef Tim Schultz, includes Pepi’s favorites, including breakfast pizza, barbecue and buffalo chicken, seafood (crab or lobster), veggie and meatlovers, along with the special, with sausage, mushrooms and onions, and the super special, which adds black olives, green peppers and pepperoni. Prices range from $8.75 to $17 for 10-inch pies; $12.75 to $17 for 14-inch pizzas; and $14.75 to $24 for 16-inch.