Despite requests from top agents across the country, the opening date for the new SafeHouse in Chicago is still covert. However, thanks to a small treasure trove of photos leaked from Command, here's a look at the most guarded aspects of the new venue.

Top agents of Milwaukee’s iconic spy-themed destination The SafeHouse – which celebrated its 50th anniversary with multiple upgrades in 2016 – will open their second location in the abandoned warrens of Chicago at 60 E. Ontario St.

The opening date for the new venue is still covert. However, we’ve heard from a reliable source that the Chicago arm of the Marcus Corp. is eyeing a debut in late February.

Thanks to a small treasure trove of photos leaked from Command, we're also able to give you a sense of some of the most guarded aspects of the new venue.

A series of assets, released alongside the photographs, indicate that the new spy haven was designed by operatives at The Gettys Group. The venue is said to showcase upgraded spy technology, including a new agent authentication process, along with two bars, a dining room, the Seduction Lounge, a dance floor (of course) and the Cone of Silence booth – a nod to the 1960s television show "Get Smart" – where visitors can engage in covert meetings in an ultra-private environs. 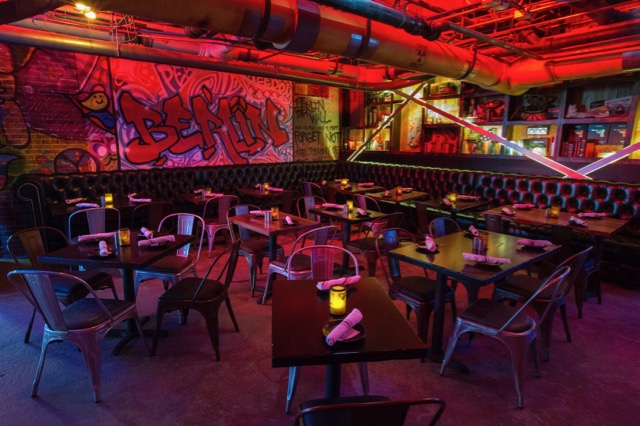 There is also a "spybrary" where agents can conduct research about a variety of other cultures and a Gadget Bar which will be stocked with every supply a well-equipped spy might need along with nightly appearances from magicians, who are rumored to harbor very sensitive intel. Decor will also include historical elements include a portion of an authentic World War II spy plane and a piece of the Berlin Wall. And yes, a password will be required for entry (and we have verified that – at least for now – it’s the same as the one for the Milwaukee SafeHouse). 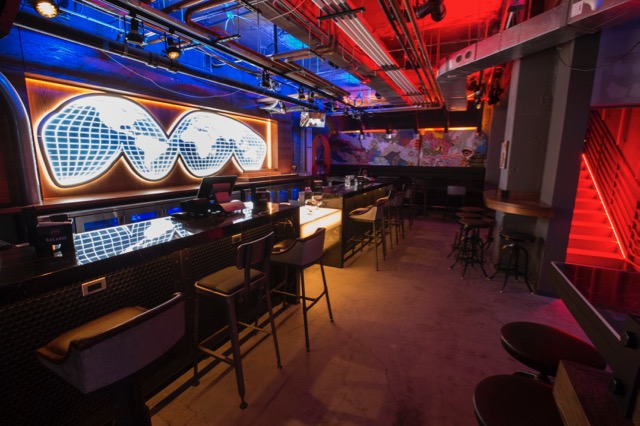 Meanwhile, because agents still need to eat, a menu of delicious spy-themed foods will include "Fried C4 Cheese Curds" (a nod to Wisconsin), poutine and the "M.O.A.B. (Mother of All Burgers)." Healthy vegetarian and vegan items will also be available. 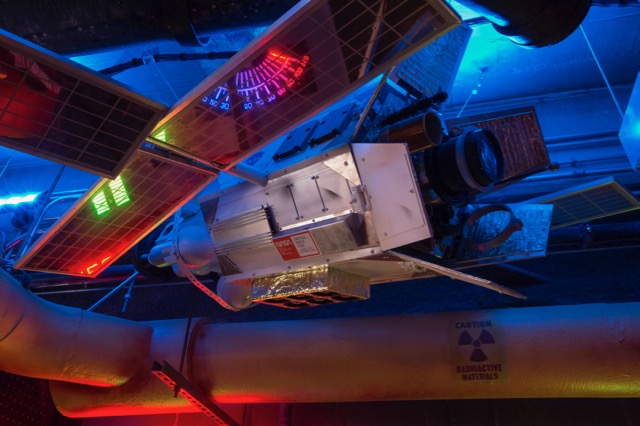 While agents await the much anticipated opening, they are invited to exercise their bang and burn skills at the EscapeHouse, located at 54 E. Ontario St., just off the Magnificent Mile in River North. The venue, which opened this fall, was expertly designed by Agent Fudd, Paul Daurio of Creative Development who also led the team behind The Wizarding World of Harry Potter for Universal.

Over the course of 60 minutes, two EscapeHouse games test agents’ abilities to discover clues, solve puzzles and work together under pressure. For example, during "Saving the White House," guests find themselves locked in an exact replica of the Oval Office, trying to survive and discover secrets during a missile attack.

Each adventure can accommodate up to 10 operatives. Cost is $35 per person, with reservations available online.

"Who doesn’t want to escape the everyday for an hour or two and become an international superspy?" says Agent BB, Greg Marcus, Marcus Corporation President and CEO. "Fascination with the world of espionage persists in novels and movies, making the SafeHouse and EscapeHouse concepts ones that will stand the test of time. It is the world’s second oldest profession." 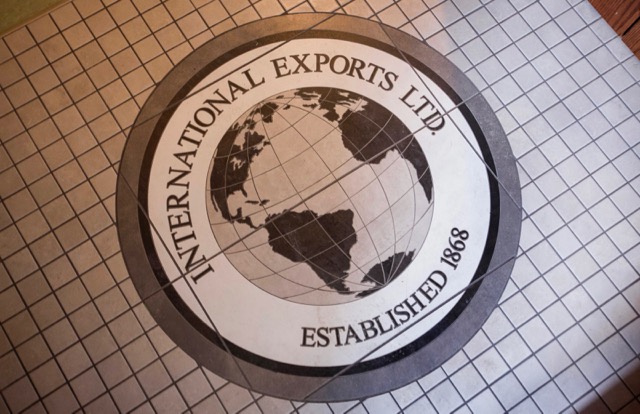