The former Pleasant Kafe won't be vacant much longer. In fact, a brand new cafe and restaurant concept is likely to open in the space as soon as mid to late September.

The former Pleasant Kafe, 1600 N. Jackson St., won’t be vacant much longer. In fact, a brand new cafe and restaurant concept is likely to open in the space as soon as mid to late September.

Interval is the name of the new concept, which will be owned and operated by Ryan Hoban, owner of Pilcrow Coffee, in collaboration with Travis Cook, a chef who recently made Milwaukee home after honing his craft in cities like New York and San Francisco.

Together, the two will combine their talents to create a venue that knits together the welcoming vibe and atmosphere of a coffee shop with the creative, experiential qualities of a casual fine dining restaurant. 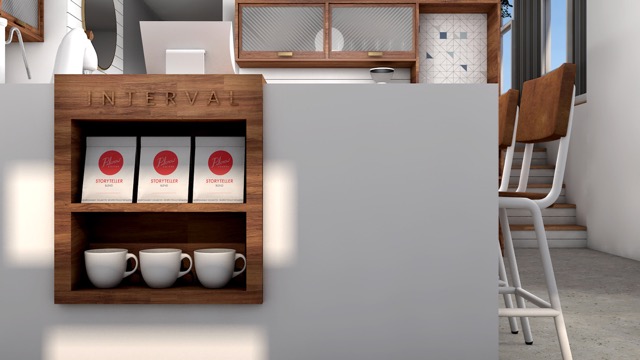 "We’ve worked really hard to design a concept that can harmoniously transition from being more of a cafe during the day to a full service restaurant in the evening," says Hoban, noting that the new restaurant will be open for breakfast and lunch Monday through Saturday, with dinner service offered after 5 p.m. Wednesday through Saturday. 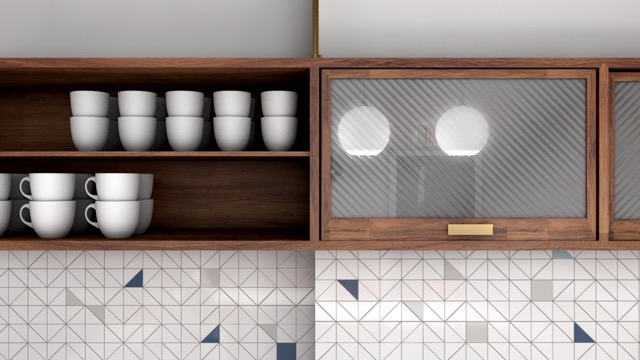 Although the menus for Interval are still being finalized, Hoban says that guests can expect full coffee service along with a small menu featuring breakfast bowls and biscuit sandwiches in the morning. Between 11 a.m. and 3 p.m. the menu will transition to a menu of "power lunch" style offerings. And after 5 p.m., there will be full dinner service, featuring a flexible menu that showcases both shareable items and entrees.

In fact, if you've attended any of Cook's "Travisty" pop-up dinners, you have a basic sense of the type of dishes he might have in store. 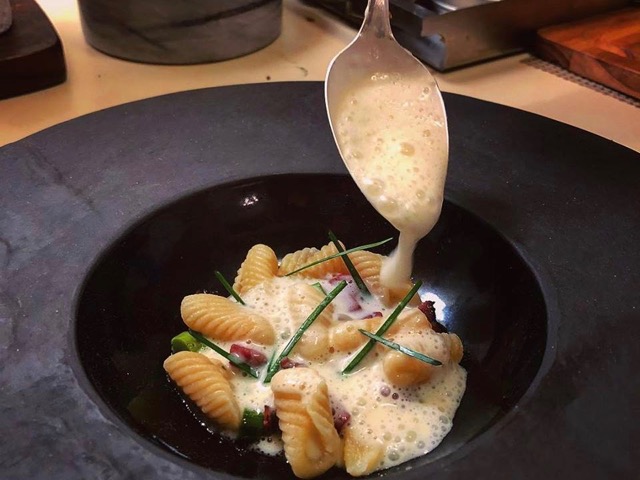 "It’s not tapas and it’s not snacks," notes Cook of the offerings. "It’s super high end fine dining without the attitude. And we’re designing it to be really flexible. In the end, it’s about offering people a really relaxed experience with really amazing food."

In addition to coffee and tea, the restaurant will also have a full bar that features a curated menu of beer, wine and cocktails. Cook, who gave up alcohol a number of years ago, says there will also be a selection of well executed mocktails, some of which incorporate Pilcrow coffee.

In the end, Cook says, Interval will be the sort of restaurant where there will be something new to experience at every turn. But it won’t be prohibitively expensive or intentionally intimidating.

"We both want to push the boundaries of taste and experience," adds Hoban. "But we don’t want to be elitist pricks in terms of how we present both the food and the space." 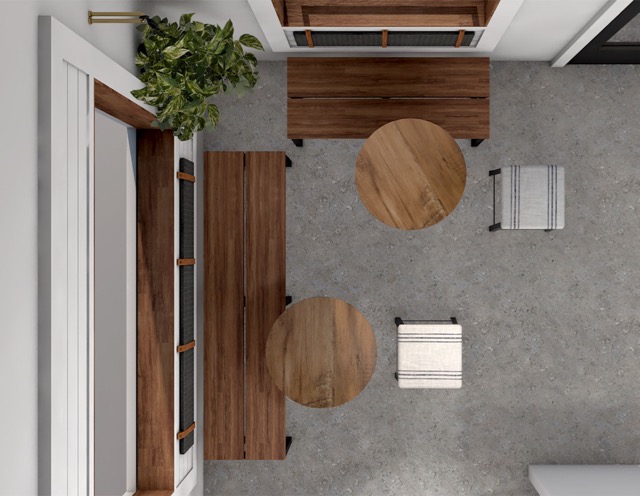 A fortuitous meeting of the minds

Interval is a concept born of both serendipity and profound respect for creativity and craft. And it all began, fittingly, with a plate of tacos and an espresso.

Hoban says the two met for the first time about a year ago when he made his inaugural trip to Laughing Taco in Walker’s Point. Cook, who worked at the restaurant for about a year, was behind the counter prepping ingredients and making tacos.

He was still new to Milwaukee, so he says he always made it a point to get to know the restaurant's customers. He didn't recognize Hoban, so he asked his colleague who he was.

"He told me that he was the owner of Pilcrow Coffee," Cook recalls. "He also told me that Ryan made the best espresso he’d ever had."

Not one to take such a claim lightly, Cook says he went over to Pilcrow the next day and ordered up an $8 cup of Geisha espresso.

"It completely changed my life," he says. "And that was the day that I realized I’d met someone who shared the same standards that I had for myself."

Hoban nods in agreement. "I think we were both new enough to Milwaukee that our initial connection really became meaningful," he says. "And Travis’ personality is part of what drew me to him. He’s so genuine; he really has no filter, so he says exactly what’s on his mind. It’s one of the things I really loved about him. I also really respected what he was doing in terms of food."

At the time, neither envisioned that, not more than a year later, they’d be working together to open a restaurant. However, Cook says that he had an inkling Hoban was the sort of entrepreneur who was destined to bring something new and exciting to the Milwaukee scene.

"My immediate thought was, how can I get on this train?" he recalls.

When Cook launched a series of pop-up dinners at area restaurants, including Amilinda and Birch & Butcher, Hoban says the two began working together. Cook integrated Hoban’s coffee into his menu, and Hoban assisted with creating the beverage pairings. He also helped out on the back end, plating food and assisting with prep and clean-up.

"We’d just gotten through our first year at Pilcrow," he says, "and I knew the energy it took to really launch a new business. So I really wanted to help him out and give him an opportunity to do the thing he was so passionate about."

It was an experience that Hoban says drew them closer together, creating a synergistic relationship based on mutual respect and a love for learning.

"We’d drink too much coffee and talk about all of these wild plans for a cafe and restaurant," says Hoban. "It was fun to think about, but I know nothing about restaurants … I mean, just three years ago, I owned a window washing business … but we kept revisiting the conversation. And eventually, I started really thinking seriously about it."

Hoban says that, when he moved to Milwaukee, his goal was to start a coffee company. But he planned to rely heavily on wholesale to float the business.

"Things changed for me during the winter season," he recalls. "We’d become really well known for our nitro cold brew, so our sales slowed down pretty significantly. And, over time, I started to rethink my business plan. I realized that, in order to make things work, I really needed to showcase my coffee in a different way."

Meanwhile, Cook’s motivation to start his own restaurant was building steam. He’d been in conversations with potential investors and had begun scoping out potential locations, discussing them with Hoban as they cropped up. When Pleasant Kafe became available, the two realized that it was an opportunity neither wanted to pass up.

"It’s the perfect scenario," he says. "Ryan has this great opportunity to showcase the really amazing things he’s doing with coffee, and I get to do what I love: cook great food."

You can get a sneak peek at the planning process for Interval by following them on Instagram.

Be sure to watch OnMilwaukee for additional information as it becomes available.