Points View Boite (pronounced "bwot") quietly opened last night at 1619 S. 1st St. We stopped in today and it is open to the public tonight and every night from 6 p.m. to bar time.

Marcos Ramos-Garcia, a professional Barata dancer who has performed around the world, was extremely inspired by France – so much so that when he opened his first bar he incorporated French culture into the theme and name.

Points View Boite (pronounced "bwot") quietly opened last night at 1619 S. 1st St. We stopped in today and it is open to the public tonight and every night from 6 p.m. to bar time. Every Friday night is Latin dance night.

Ramos-Garcia – who owns the bar with Felipe Martinez – chose the name "Boite"because it is French for "box" but also used to describe a lounge or small restaurant.

"Points View is the first and only boîte in Milwaukee," says Ramos-Garcia.

However, Points View incorporates non-French culture, too – primarily Latin, United States and other regions. The goal is to have the music, drink menu and clientele reflect world diversity.

The space, formerly Mezcal Lounge and The Monkey Bar, underwent a massive transition. The bar, although in the same spot as before, was torn down and completely rebuilt – from the plumbing to the bar top. New paint, tiling and the addition of six windows in a backroom chill area offering hookah and bottle service make the space feel very clean, classy and comfortable. 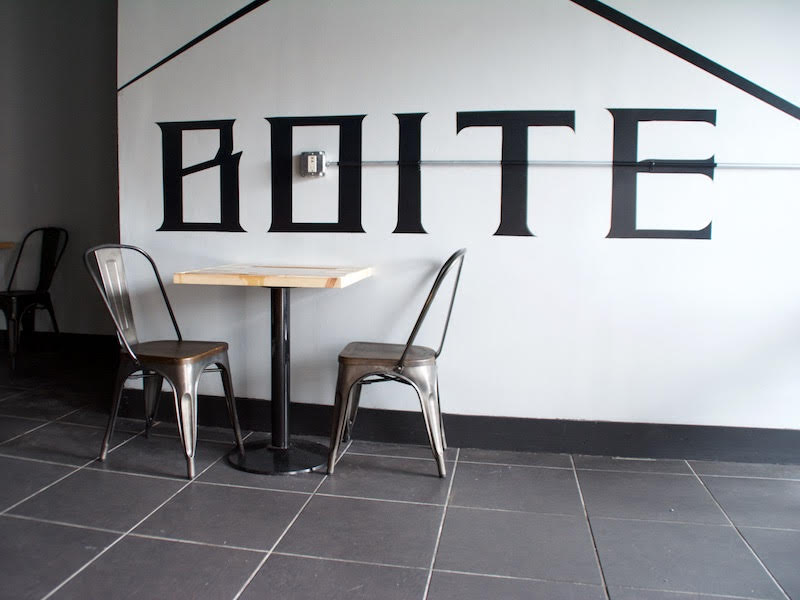 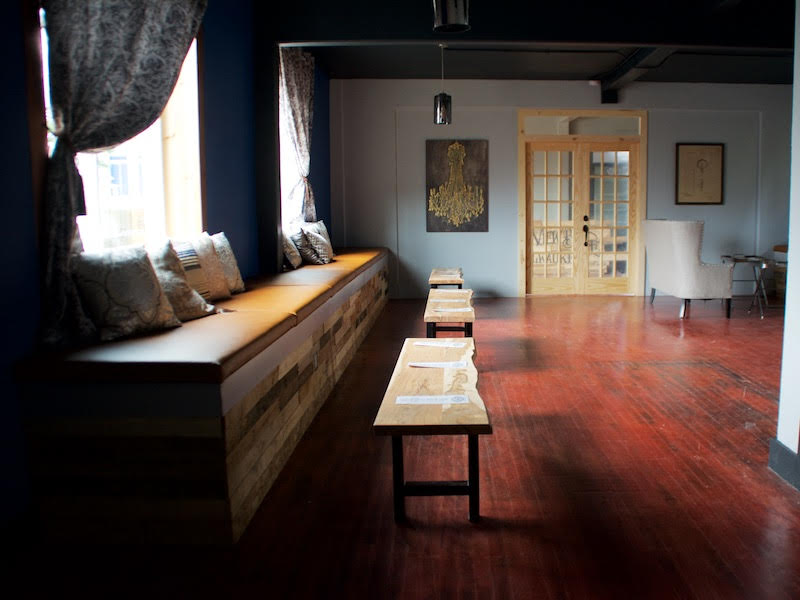 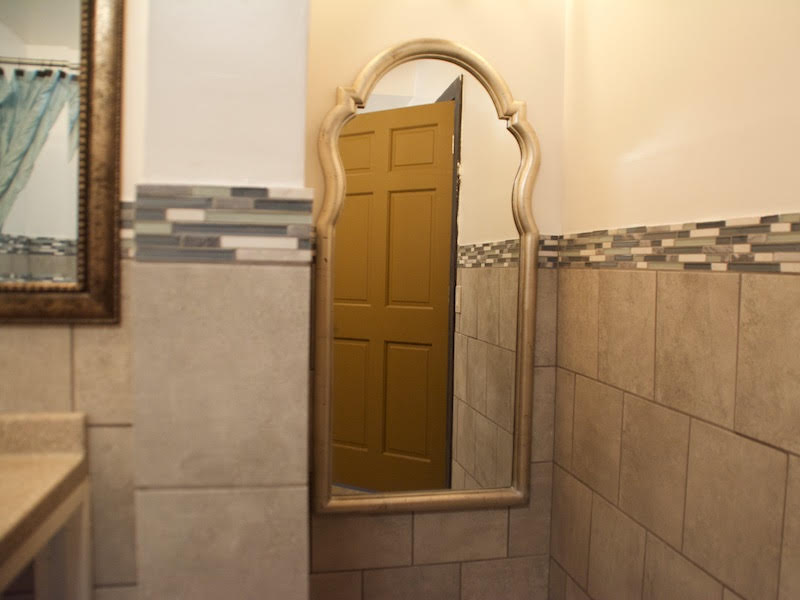 Brand new bathrooms with thick, dramatic curtains instead of stall doors also spruce up the space.

The drink menu features high-end, rotating cocktails from classics to lesser-known drinks from around the world, including the French 75 made with champagne and either gin or cognac. The menu also features a compelling cocktail called a smoked Rosemary gin and tonic that’s prepared with kitchen torches. 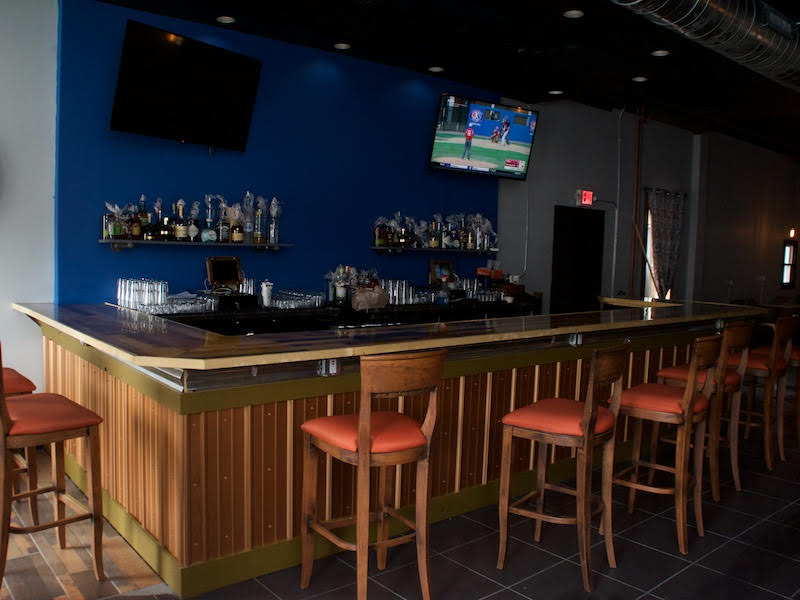 For now, Points View will not offer food, but the owners hope to purchase the lot next door and expand with a patio and a food truck.

Ramos-Garcia grew up on Milwaukee’s North Side, graduated from Rufus King High School and later the University of Wisconsin-Milwaukee. Today he is a home owner in the Walker’s Point neighborhood.

"I’m as ‘MKE’ as it gets," he says. "This city, this area, is very important to me. I love creating experiences and wanted to bring something different to Milwaukee." 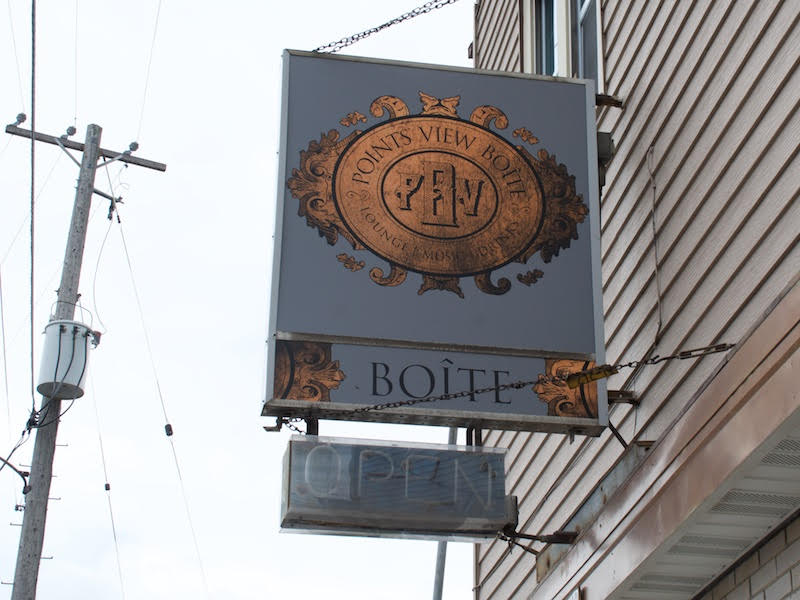