Ellison Bay cidery Island Orchard will open Pomona Cider Co. in Milwaukee by summer, according to a report in the Milwaukee Journal Sentinel. 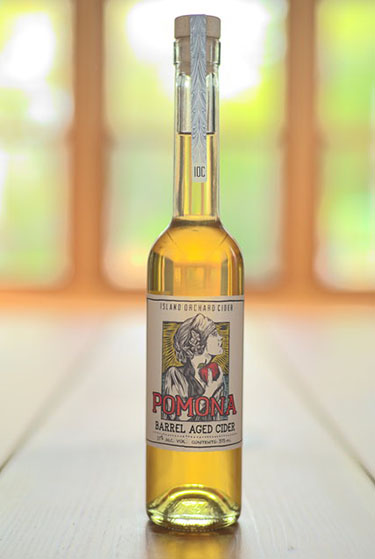 The company plans to renovate the 2,100-square-foot building – erected at the O.H. Adams Building Co. at a cost of $20,000 in 1927 – into a tasting room that will also serve a limited array of craft beer and wine and will use a wood-fired oven to make appetizers, including flatbreads.

All of the cider on draft in the tasting room will be made on-site. Bottles of Island Orchard Cider will also be for sale at the Milwaukee location.

The cidery will also have a deck that will overlook the Oak Leaf Trail, a former railroad right of way, below, according to the report. 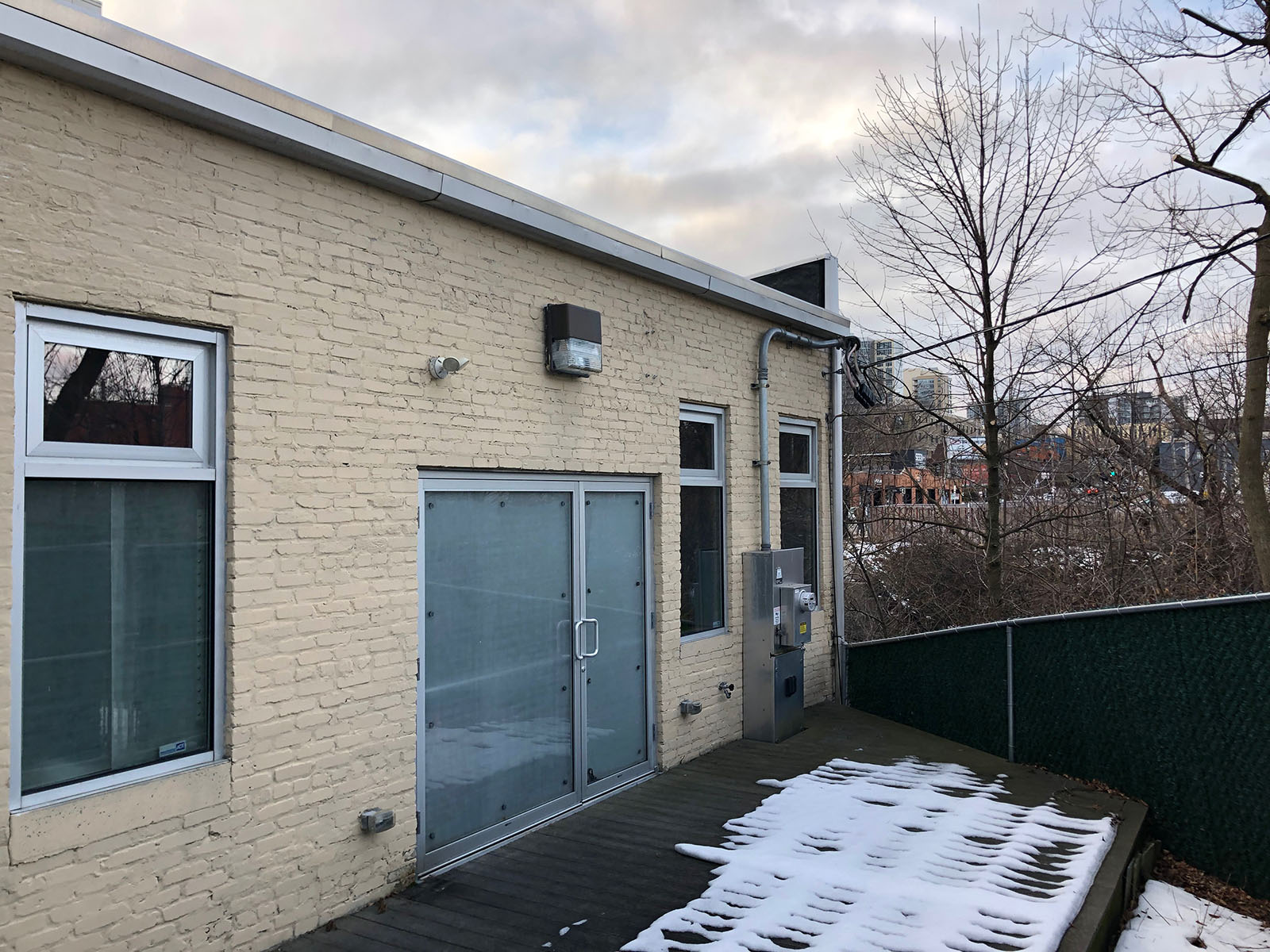 Island Orchard’s Door County cider house (pictured below) is located in a renovated 1930s storehouse and sells ciders – including specialty quaffs – by the glass or by the flight, as well as a range of snacks. 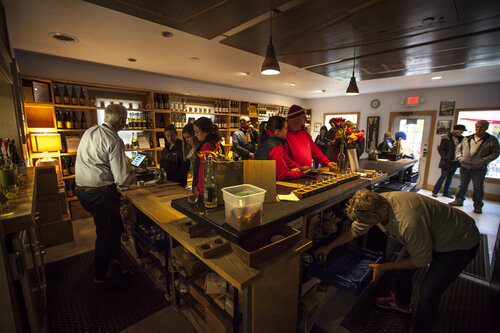 Island Orchard makes a wide variety of ciders and lists 17 varieties on its web site.

Milwaukee’s Tom Gabert, who has served as an Island Orchard sales rep and owns Pour Inc. professional bartending service, will be the general manager of the new location, which will make its own cider on-site.

Pomona – named for a barrel-aged Brut cider made by Island Orchard – will be the city’s first small-scale cidery. All of the MolsonCoors ciders are produced in Milwaukee at the company’s Tenth Street Brewery.

It will be the city's second cider-focused bar, after Lost Valley Cider, which opened four years ago in Walker's Point.