For about seven years now, the Forest County Potawatomi has been working to renovate the former Concordia College campus - now called the Wgema Campus - on Milwaukee's West Side, and we've been following along. Recently, it unveiled the fifth completed building.

For about seven years now, the Forest County Potawatomi has been working to renovate the former Concordia College campus – now called the Wgema Campus – on Milwaukee’s West Side, and we’ve been following along.

Concordia – now located in Mequon – was founded on the West Side in 1881 and remained on the campus on State Street between 31st and 33rd Streets until 1983.

Recently, the tribe unveiled the completed work on the former Refectory and infirmary building that has been dubbed the Wgemas (which means "Little Chief") Building.

The building is already home to Lisa Kaye Catering, which uses the full renovated kitchen and large dining hall, which are also utilized three times a week to feed seniors.

In addition, the building will house the Indian Council of the Elderly’s all Nations Senior and Cultural Center and the United Indians of Milwaukee.

The lobby of the 1925 building – designed by R.A. Messmer – has been transformed into a small museum, with artifacts from the tribe’s history and a Potawatomi canoe made by students in northern Wisconsin.

An additional 10,000 square feet of space is currently grey-boxed on the second floor. The tribe will likely white box the space as it seeks a tenant or tenants.

Up there, some terrazzo flooring survives and the skylight has been replaced. For now, you can also see the old floor plan thanks to grooves in the floor where once there were walls.

With the completion of this building, Potawatomi has completely renovated five historic buildings on the site – two of which (the tribal office building and a school building that's home to Woodlands School) were done before our first visit in 2015.

According to Facilities Director Joe Tesch, all of the completed buildings are LEED certified.

Potawatomi Chief Executive Officer Kurt O’Bryan says that next on the to-do list is the 1930 gym building – once the Bucks’ practice facility – which will get the lightest touch in terms of changes. An adjacent pool building, however, added in the 1950s, is slated to be razed next year.

The tribe – which also owns other nearby sites (including the "other" Lion House), one of which houses its data center – has also bought an adjacent property and plans to raze a vacant apartment building there.

That spot, or other land on the campus, could become home to another data center, O'Bryan says.

"The city lacks a current strategy relative to a technology space," he says. "What we’re seeing going to conferences is that for a city to be in the upper tier of cities, they have to have a data center infrastructure. They used to say it was power and water and now it’s power, water and data, and Milwaukee has yet to look that far.

"With our data center here, we’re the only facility in Milwaukee that offers that type of resource. Here we can grow that. This could be the data hub. We want to expand it but we have to get the strategy of the city and the community around the need for this data center infrastructure.

Here are some photos of the completed renovation of the Refectory, now Wgemas, Building. But before you look, check out the "before" photos here and here. 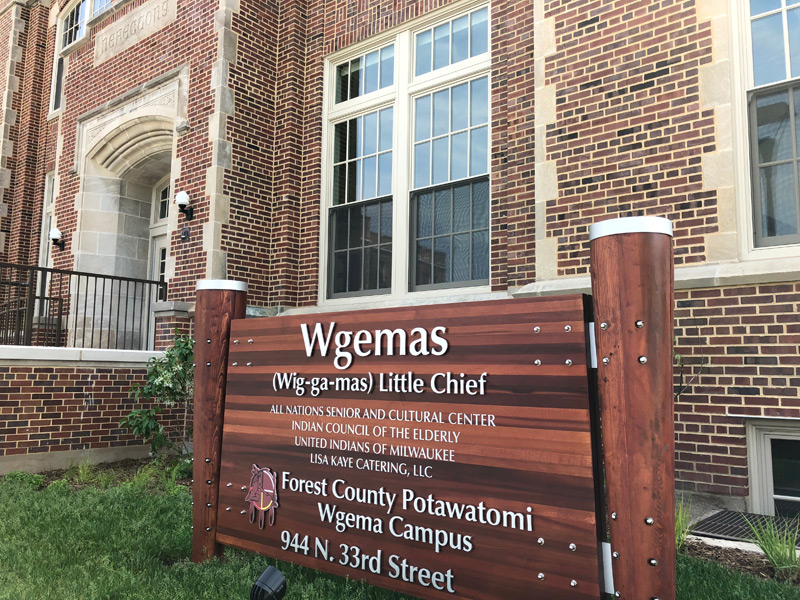 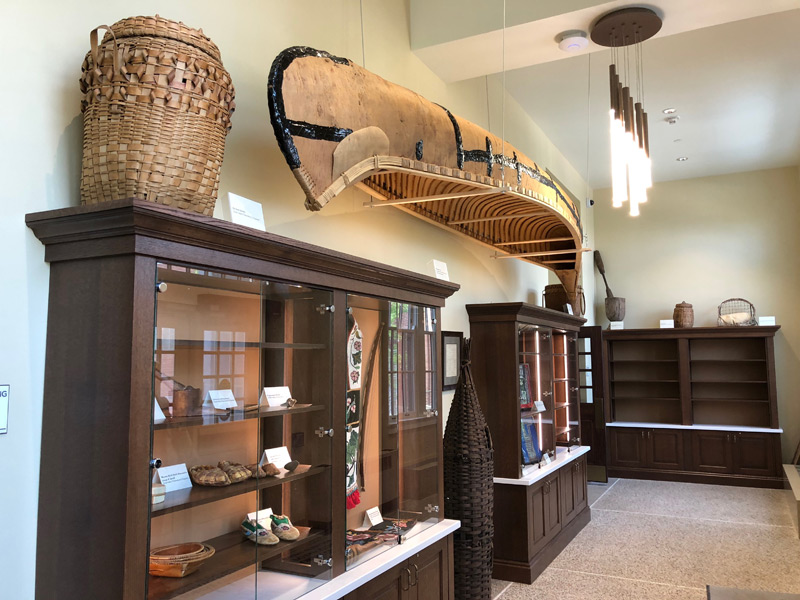 The dining room, with its repurposed tables 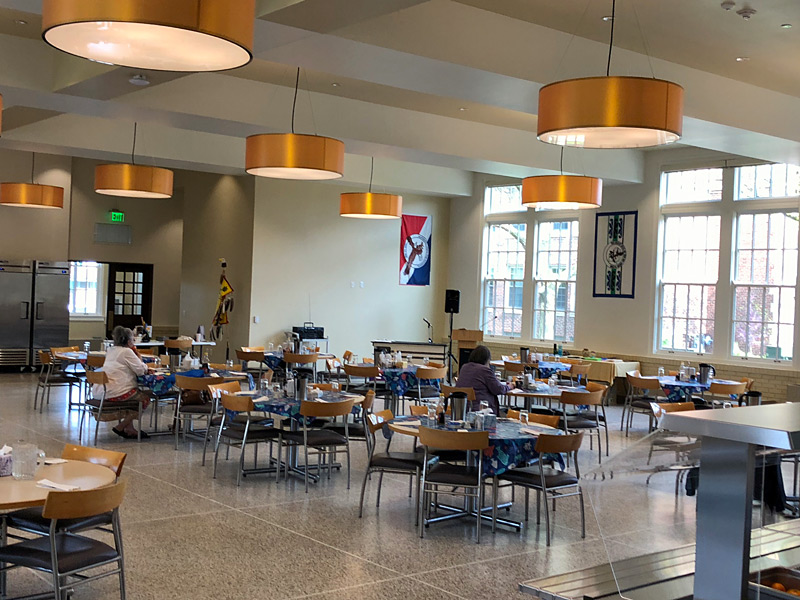 The dining room is adorned with tribal flags 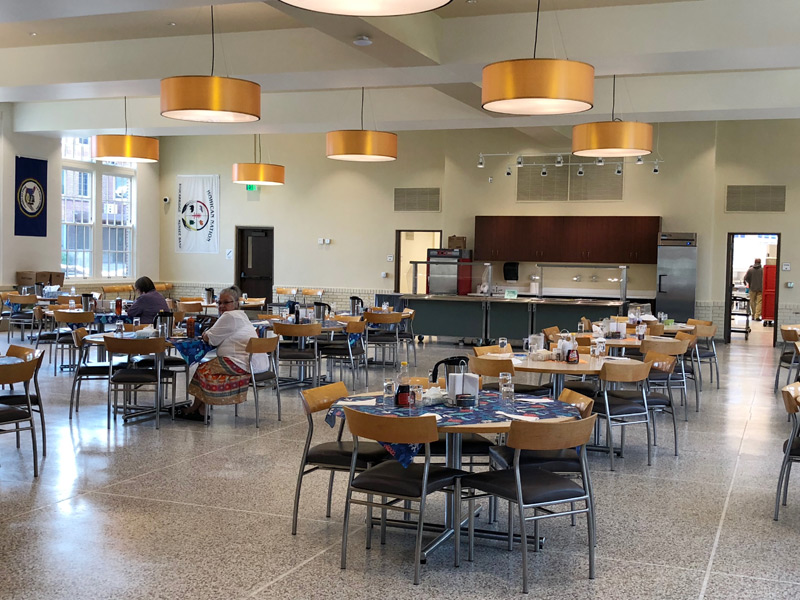 The kitchen is used by a catering company ... 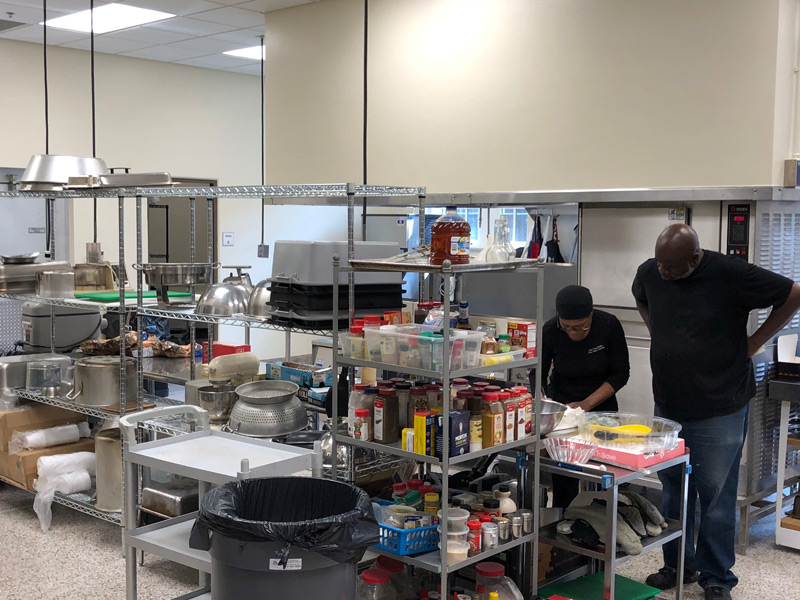 ... and for senior meals 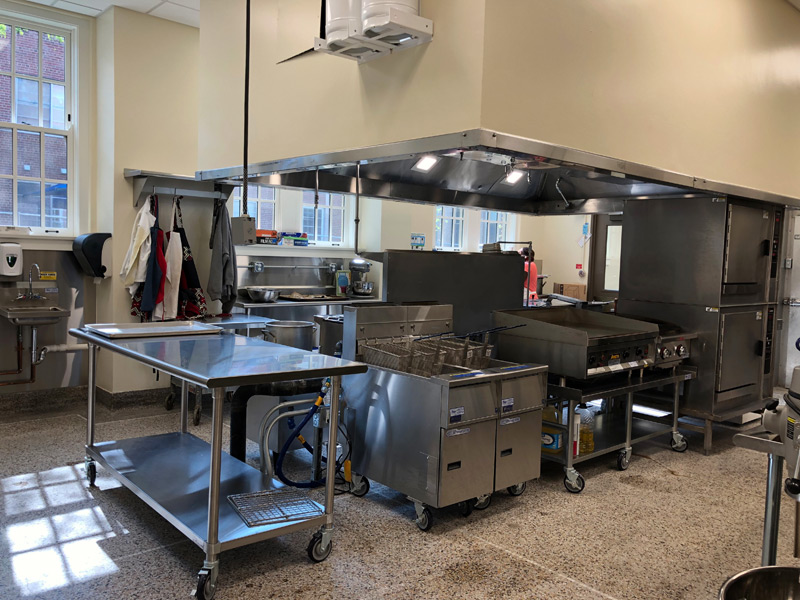 The second floor is currently grey-boxed 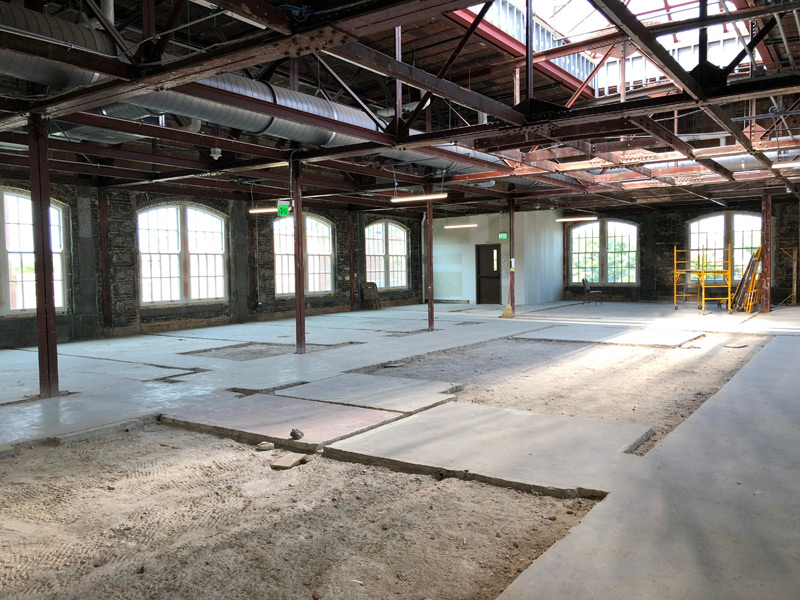 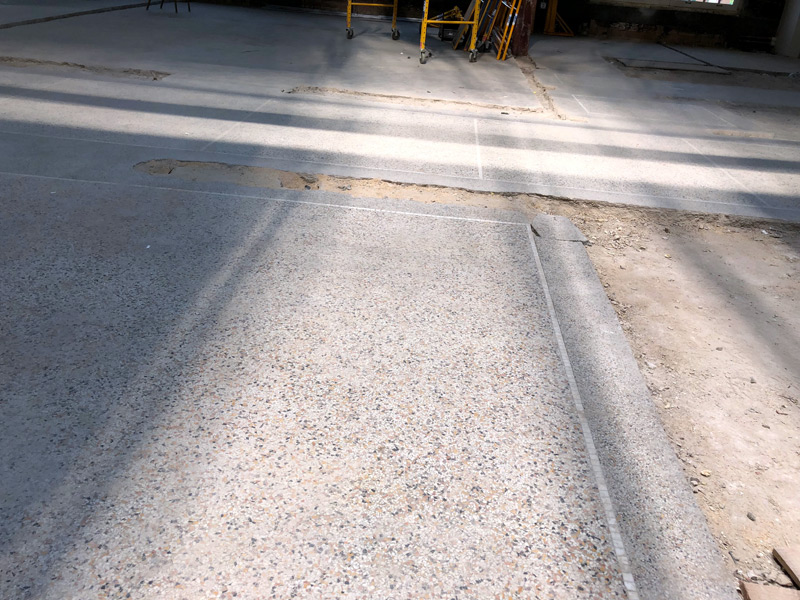 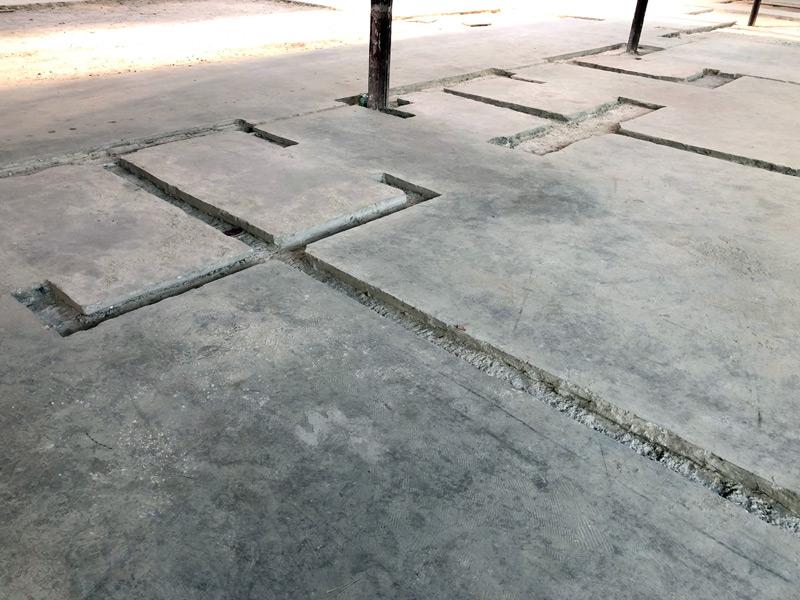