We don't do this for the accolades. In fact, we at OnMilwaukee don't even enter many award contests, but when we win, it's a really nice recognition of our hard work. Still, the authors of our six Milwaukee Press Club award-winning pieces would never toot their own horns - so I'll do it for them.

We don’t do this for the accolades. In fact, we at OnMilwaukee don’t even enter many award contests, but when we win, it’s a really nice recognition of our hard work. Still, the authors of our six Milwaukee Press Club award-winning pieces would never toot their own horns. So I’ll do it for them.

In our 20 years, we’ve taken home a bunch of Gridiron awards, but the crop of winners this year makes me smile a little bigger, not just because of the volume, but because of the diversity of styles.

In this year’s winning list, we have a Summerfest review, written in the middle of the night; a long-form multimedia story; a deep feature piece; a sports travel article written on the road, plus a game story; a nostalgia story; and an extremely popular series.

All of the following are winners, but we’ll find out what gets gold, silver or bronze at the 88th annual Gridiron Dinner on May 11. Many kudos to my colleagues.

If you haven’t yet read these – or read them when they ran last year – take another look: 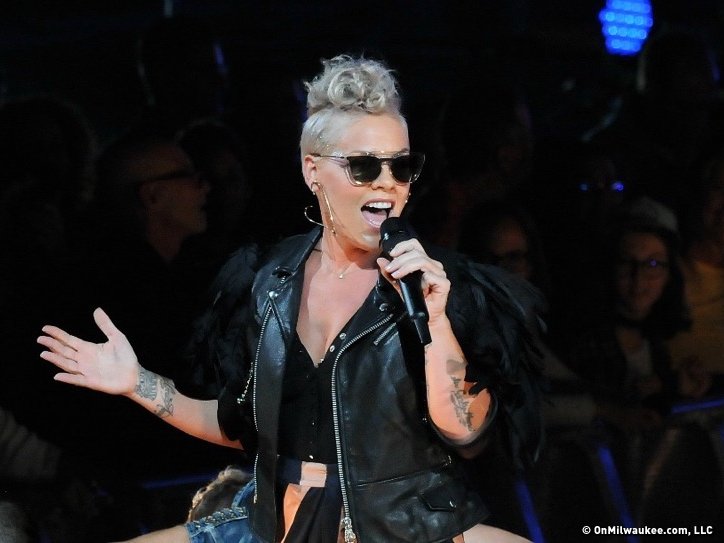 "I was nowhere close to prepared for what I saw over the course of P!nk's 90-minute Summerfest performance. But I should've been. After all, you don't spend nearly two decades touring multi-platinum albums without learning how to entertain an arena crowd." 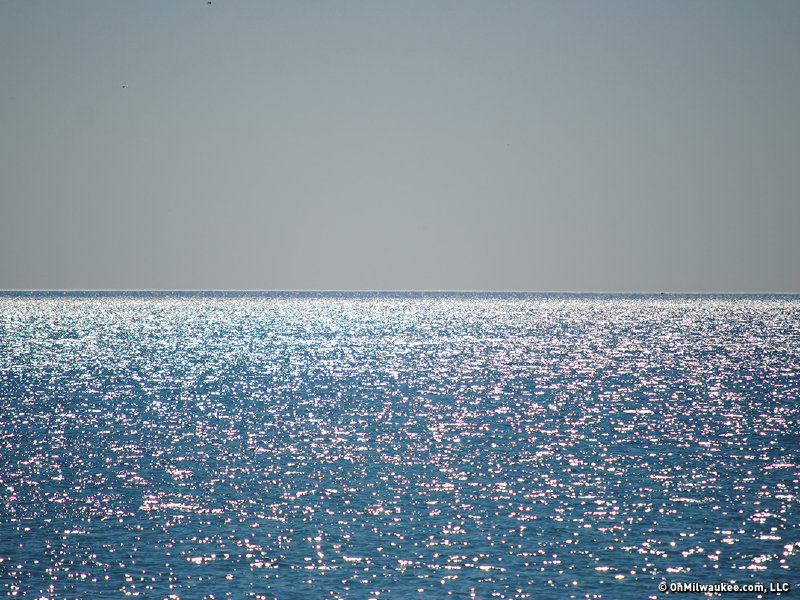 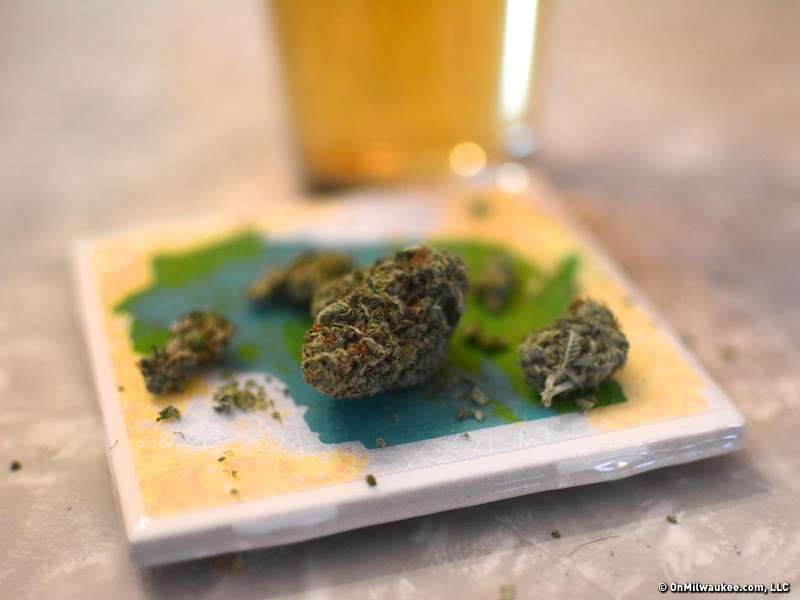 "It’s challenging to try and keep up with which states have legalized marijuana and in what ways – even if you aren’t stoned. Currently, Wisconsin is riding the slow train to legalization. In February, the Wisconsin Senate passed a bill allowing people to possess cannabidiol under limited circumstances in Wisconsin. Gov. Scott Walker then signed the bill on April 17, making it legal for the parents of children who suffer from seizures to access cannabidiol oil to reduce or prevent seizures." 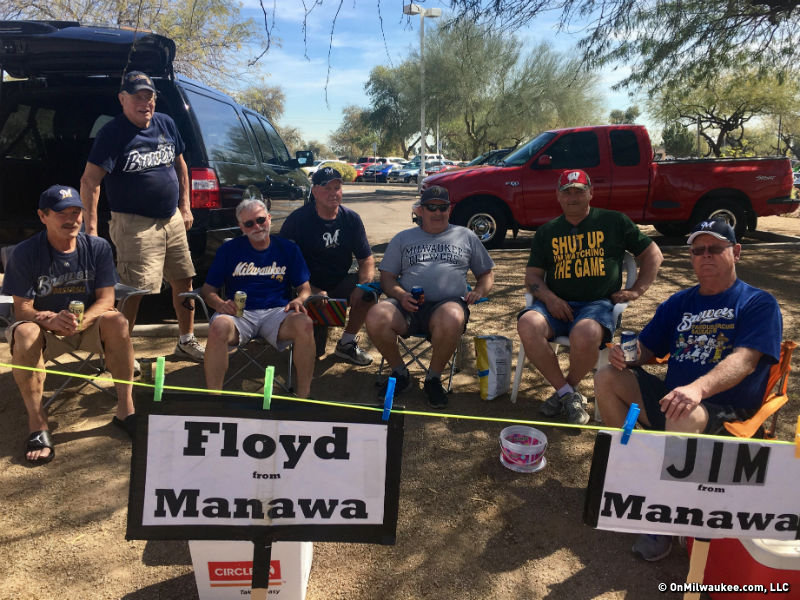 "It is here at Maryvale Baseball Park, amid snowbirds and seamheads in the back row of the baking parking lot, on a resplendent Arizona afternoon a month before Opening Day, that you can find a warm, welcome and exquisitely char-grilled taste of Milwaukee: a true Brewers tailgate."

Best Sports Story, Jimmy Carlton: "Despite loss, Bucks' return to the MECCA was an unforgettable success" 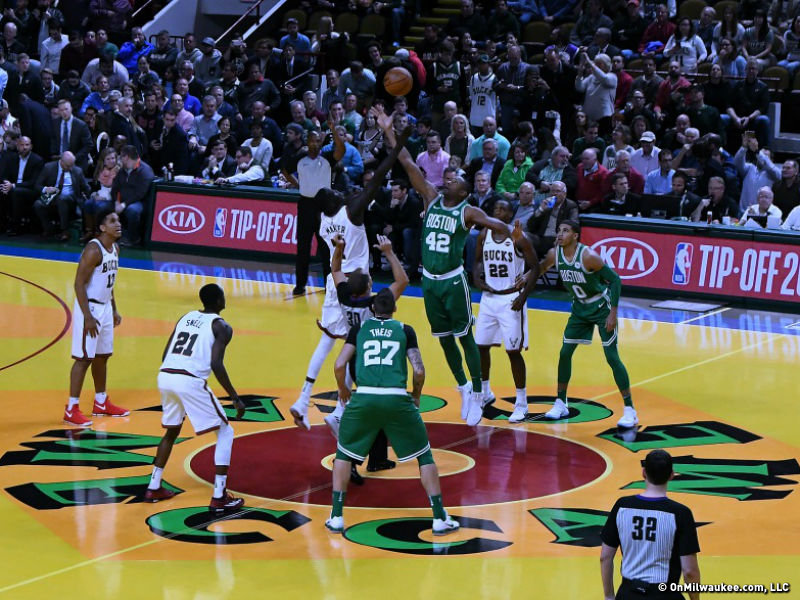 "In their return to the MECCA on Thursday, the Bucks didn't play very well, losing to the Celtics, 96-89. But while the on-court basketball was at-times unattractive, the floor itself was strikingly vivid and the off-court atmosphere smilingly vibrant. It was an awesome amalgam of old and new." 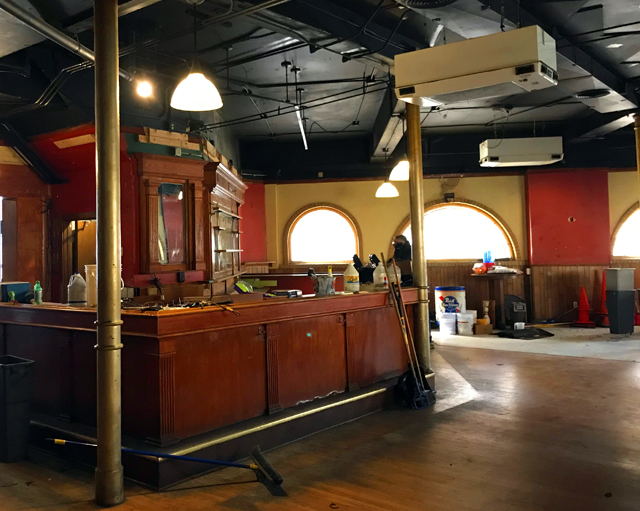 "Working under the theory that every building has a story to tell, Urban Spelunking is an ongoing series of digs into Milwaukee history and architecture. We visit not just landmarks, but also schools, churches, bars, stores, homes and more."

Milwaukee's Best of Bars and Clubs 2019