You already love vinyl. And this Saturday, April 21, is Record Store Day, which will bring a slew of great limited edition vinyl gems to your local music emporia. Here are some reissued gems I've been enjoying while I wait for RSD '18.

My passion for music exploded when there was really nothing but vinyl in record stores. Sure, there were cassettes and 8-tracks, but no one really bothered with those and they were an afterthought, displayed wherever there might have been a little space to tuck them away.

But, I love music more than I love formats, so I consume music any way I can: vinyl, cassettes, CDs, Edison wax cylinders, digital downloads, streaming. But, let’s be honest, only vinyl really has it.

Only vinyl has big, handsome sleeves that have often been crafted into artworks of their own (think Blue Note, Impulse! and so many other labels that put as much love into the cover as the record). And some come with great ink and paper scents, for booksmellers like me. Only vinyl allows you to actually see the music imprinted upon it. 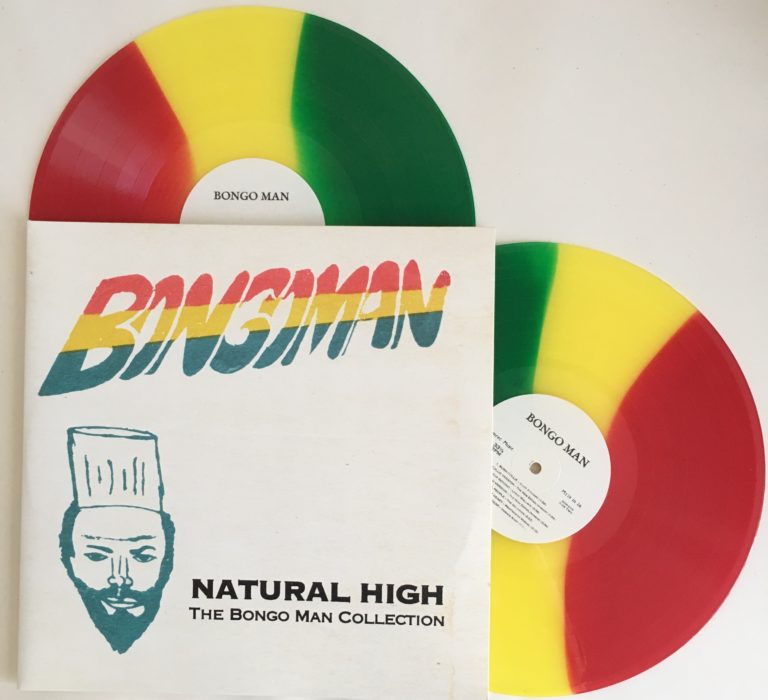 You already love vinyl. And this Saturday, April 21, is Record Store Day, which will bring a slew of great limited-edition vinyl gems to your local music emporia (like Acme, Bulls Eye, RushMor and Exclusive Co. here). You can find details on many of them here.

I’m especially excited by the latest Studio One reggae set, "Natural High: The Bongo Man Collection," which assembles some great gems – many never before released on LP and one unreleased mix – onto a double LP with swirly red, green and gold vinyl.

There are killer tracks by Horace Andy, Prince Jazzbo, Horsemouth Wallace, the Wailing Souls (as The Classics) and others.

While I wait, I’ve been rocking these roots reggae classics, recently reissued on CD and, yes, on vinyl, too. 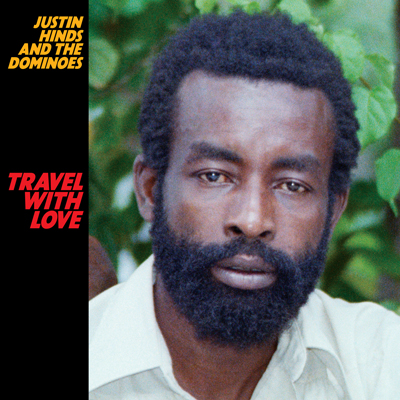 Omnivore Recordings, co-owned by Milwaukee ex-pat Cheryl Pawelski reissues music of all stripes (hence the omnivore), and recently purchased the catalog of St. Louis’ Nighthawk Records, which released some of the best roots reggae of the 1980s. One of the earliest and greatest is Justin Hinds and the Dominoes’ "Travel With Love."

Fueled by the fine bass and drum work of brothers Family Man and Carlton Barrett (this would be one of Carly’s last sessions before his death), this 1984 set finds Hinds’ unique voice, perhaps best known for the group’s ska hits of two decades earlier, in great form on a number of often tender, sometimes militant tunes.

The eight original tracks are augmented by three more tracks and seven dub versions, too.

Among the other initial Nighthawk releases are sets by The Gladiators and The Ethiopian. 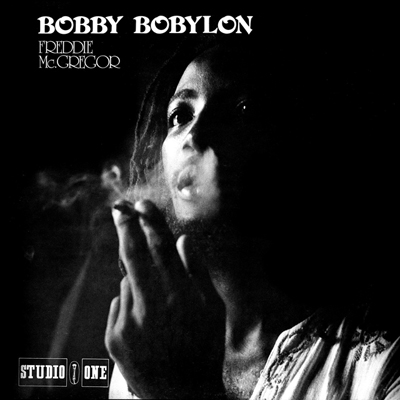 Studio One has been working on a great reissue program these past few years. While not churning out the releases, a few new ones emerge each year and they are thoughtfully done, which is a nice thing.

The most recent is Freddie McGregor’s 1970s set, "Bobby Babylon," using the 2006 Heartbeat Records reissue as a guide. The original set – featuring familiar rhythms and harmonies by Jennifer Lara and Devon Russell – gets an ace remastering and those 10 tracks are further boosted by eight more singles tracks, and alternate and extended mixes. 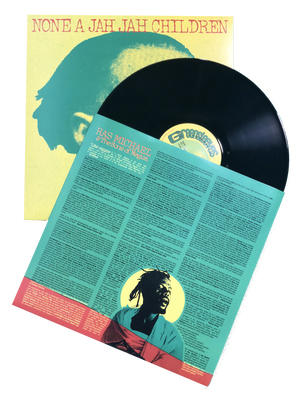 A gatefold sleeve with explanatory liner notes helps remind us why these 1970s Studio One LPs, which sometimes don’t get their due, sounded so fresh and exciting at the time.

Last but by no means least, VP Records’ 17 North Parade reissue series pairs two classic Ras Michael and the Sons of Negus LPs on "None A Jah Jah Children."

"Rastafari," released to acclaim and success in 1975 was followed by the even more popular, and, if you ask me, stronger, "Kibir Am Lak" in ‘77. They are unarguable classics of roots reggae music and must-haves for anyone who loves the music.

Both are here in their sublime entirety, along with some additional dub mixes, and great liner notes.