Central Standard's bourbon aged in cabernet wine barrels has always been one of the most popular whiskeys made in Milwaukee and now it's got a new look.

Central Standard’s bourbon aged in cabernet wine barrels has always been one of the most popular whiskeys made in Milwaukee and now it’s got a new look.

Bottled with a new label under the name Red Cabin, the whiskey – based on a recent tasting – now has a hint more of that red wine overtone thanks to the fact that it spends a bit more time in the barrels now.

“We rebarrel Red Cabin in cab wine barrels for between 30-60 days,” Hughes says. “It truly is ready when it's ready, though. There is variation depending on conditions.”

As with making any aged spirit, that variation means Hughes and his partner Pat McQuillan have worked hard to perfect the whiskey and now that they feel like they’ve arrived, it’s got a new look. 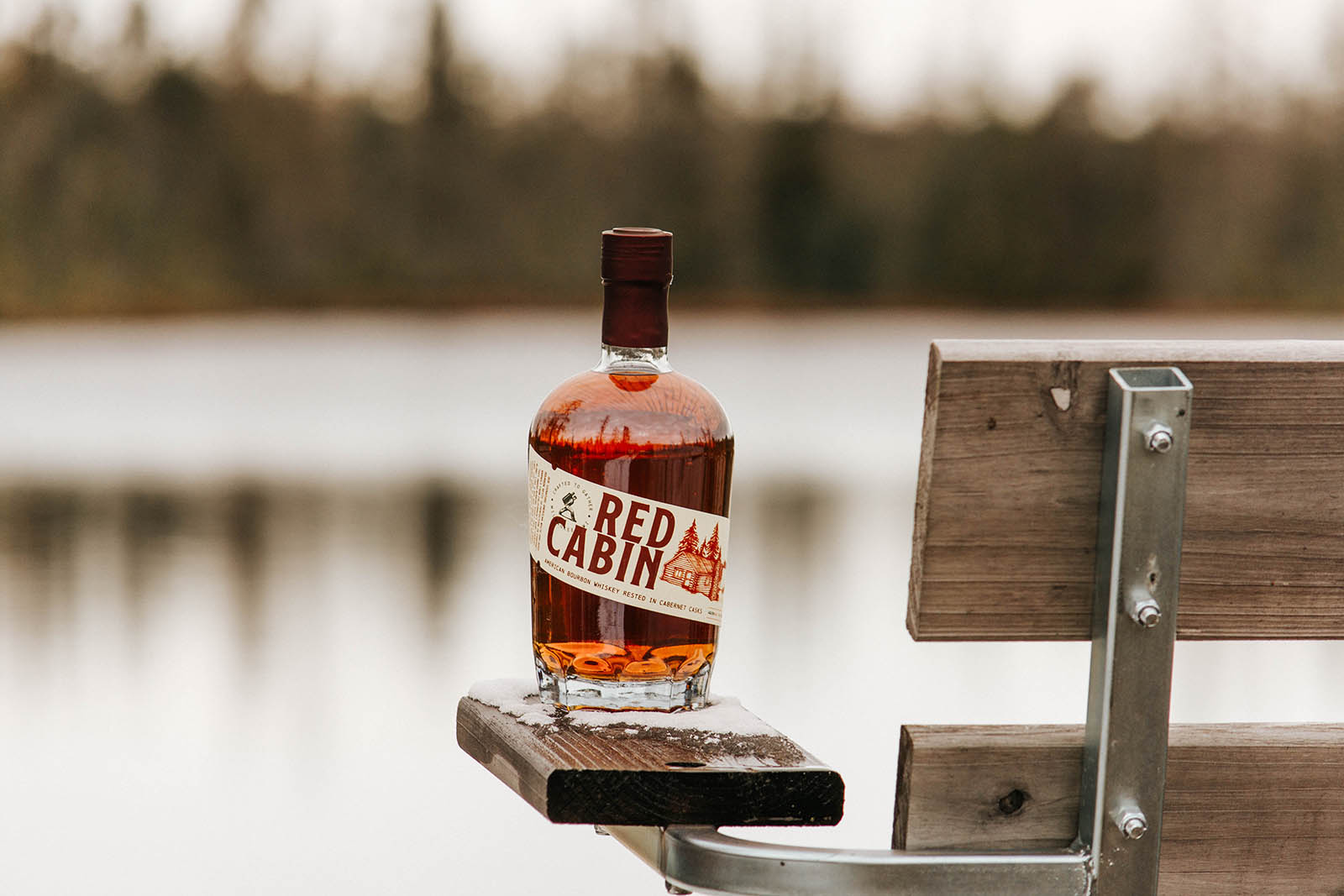 “From a business perspective, we want Red Cabin to be the bourbon of choice wherever and whenever people relax and unwind here in the Midwest,” says Hughes.

“We’ve spent years perfecting this aging process and can’t wait for folks to finally be able to taste it.”

The flavor added by those California wine barrels never overpowers the whiskey, but rather adds a subtle, but distinct, note of its own.

During that tasting, McQuillan and Hughes also brought out some maturing single-barrel whiskey samples that suggest that the distillery just might have some great single-barrel expressions up its sleeve.

We’ll be eager to find out!

In related news, Hughes and McQuillan expect to be able to begin moving forward soon on the conversion of the an old Edward Townsend Mix-designed commercial building at 320 E. Clybourn St. into its new tasting room and events space.

Stay tuned for more on that and on those other aging whiskeys.