11 joyful shots from the Ren Faire

People tend to have mixed reactions when you tell them you’re going to the Bristol Renaissance Faire. I know this because I go every year and half the time I get a positive response and the other half it's something like "I slept through English Lit in high school" or "have fun, dork."

I get it, partying like it’s the year 1599 isn’t everyone’s cup of mead, and others would rather not sport a tunic or a bosom-boosting corset and talk like they just galloped from the pages of "King Lear." But the truth is, you don’t have to dress up – although I highly recommend it because it’s fun – and you can make it through an entire day at the Faire without once saying "good morrow" or "fair thee well." I promise.

Aside from the bawdy entertainment, mushroom stew, men in kilts, human-powered rides, nod to the occult, knife hurling, romping closing ceremony and the chance to drink cider from a horn, I realized this year that my attraction to the Faire pierces deeper.

Sometimes it reminds me of New Orleans, a place singer/activist/New Orleans resident Ani DiFranco describes as "Halloween every day," and other times I get a whiff of Grateful Dead shows and the vibrant, anything-goes pageantry around them. But for the most part, the Faire is a completely unique experience – one that, for me, is a place of joy.

Here are 10 more joyful photos from the Bristol Renaissance Faire: 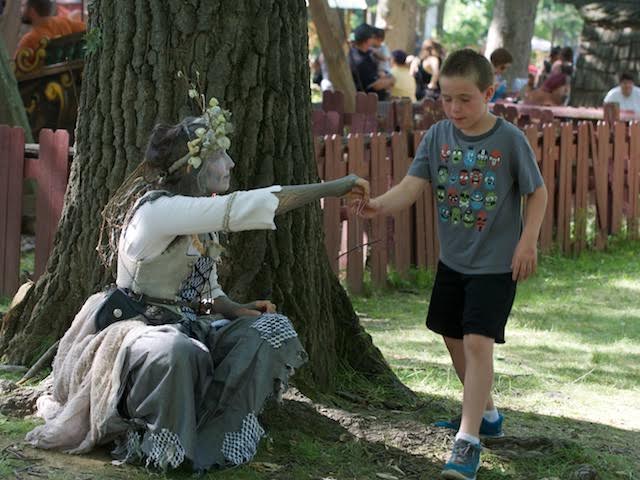 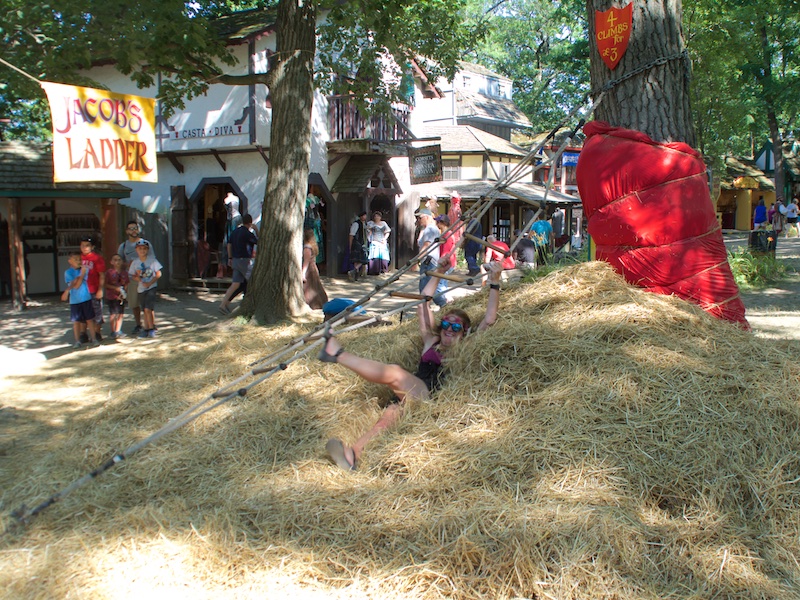 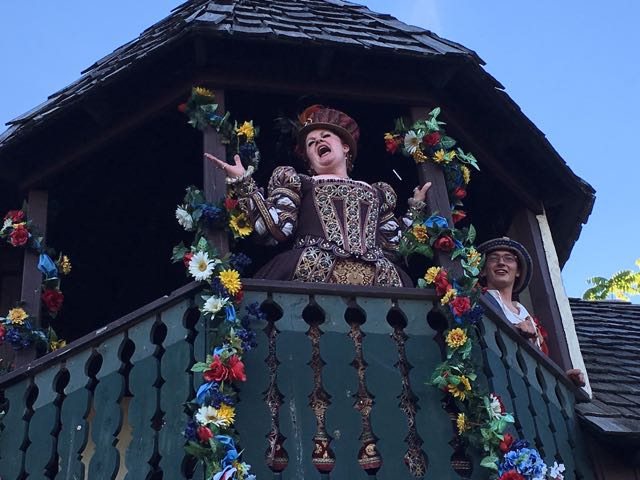 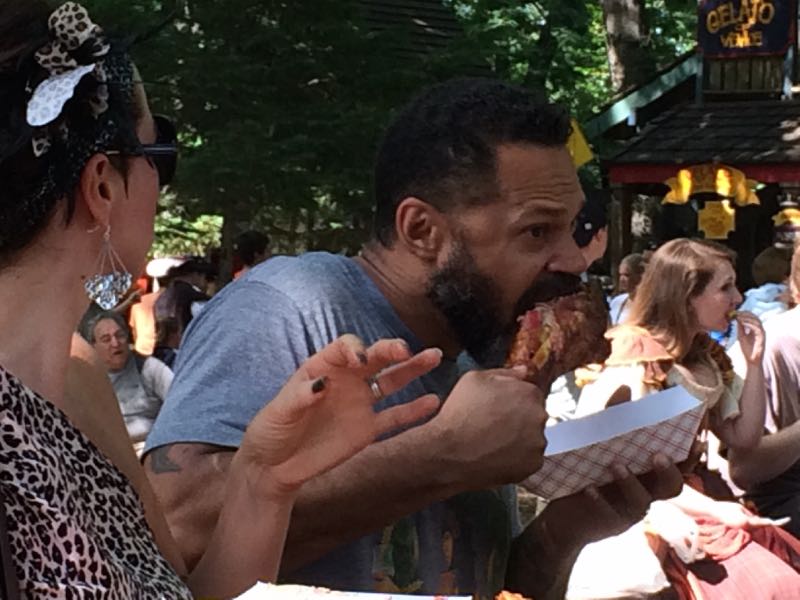 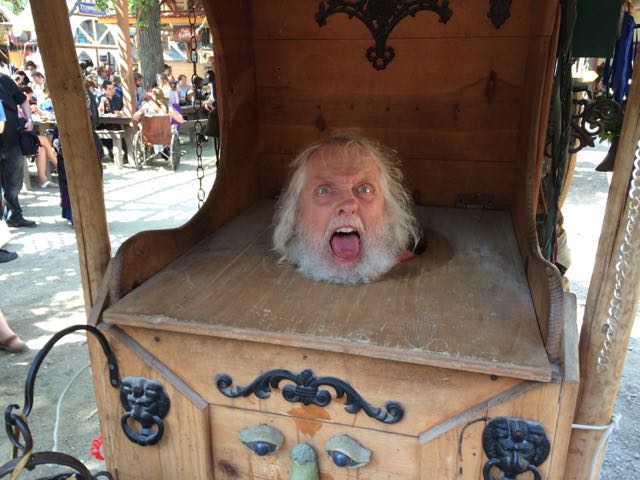 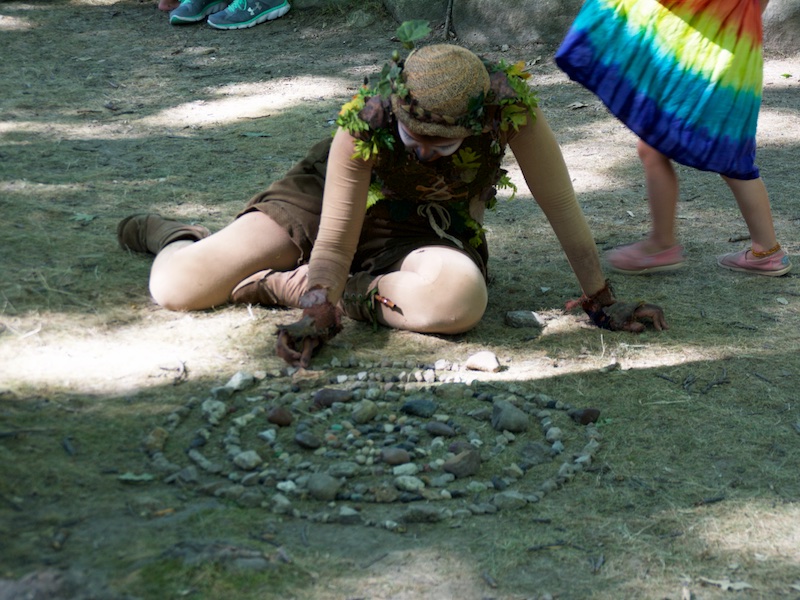 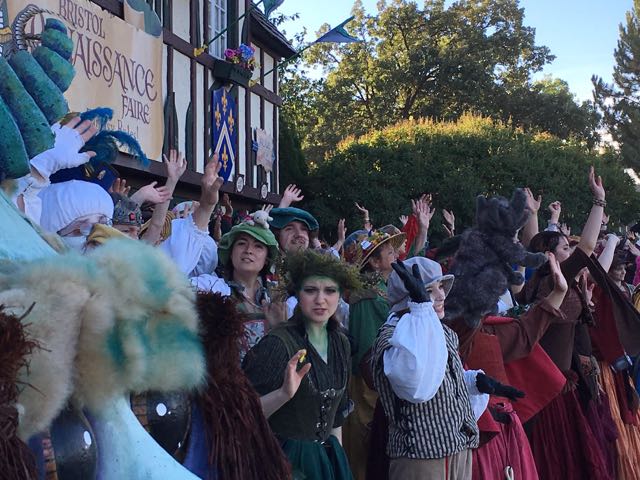 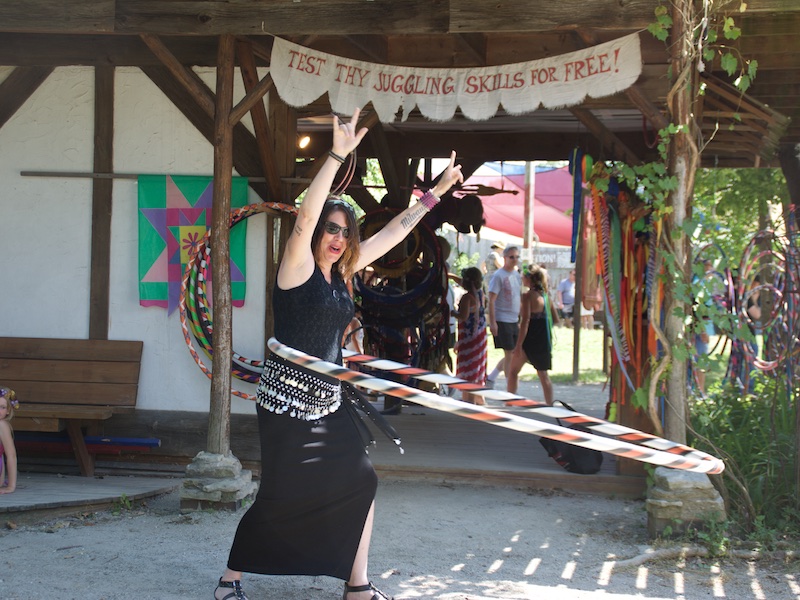 10. So this guy isn't very joyful, but hey, he gets tomatoes thrown at his face all day. 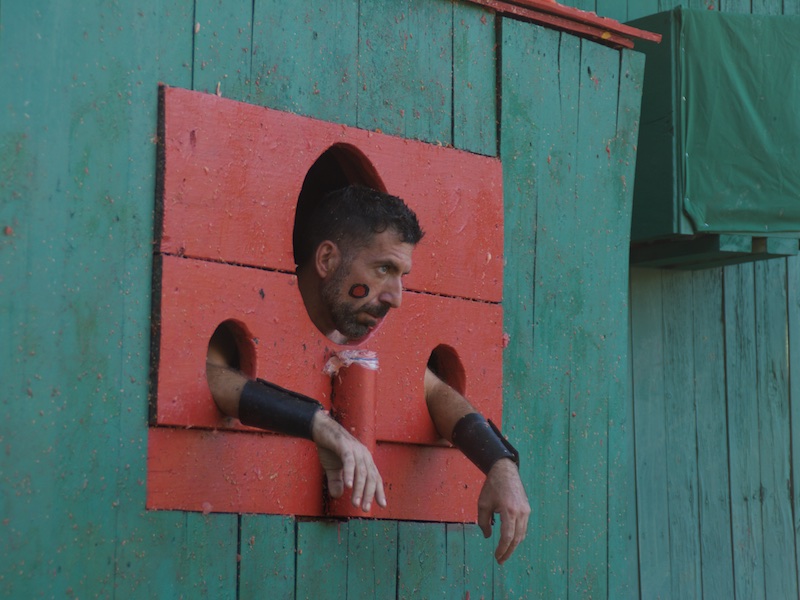 Curd is the word: 5 reasons to feast on Curd Fest this weekend

6 reasons you should paw-ty at Petfest this weekend