According to a report Wednesday in the Milwaukee Journal Sentinel, the Village of Whitefish Bay's Architectural Review Commission recently voted unanimously to allow owner John Brodersen - who owns a number of fast food franchises in the area - to tear down the six-bedroom, five-and-a-half-bath home and build a new one in its stead.

Though the online real estate listing for the 1928 lakefront mansion at 4640 N. Lake Dr. describes the 5,753-square-foot Whitefish Bay property as a, "Gracious Richard Philipp English Tudor awaiting restoration," it appears the home will likely be torn down rather than renovated.

According to a report in the Milwaukee Journal Sentinel, the Village of Whitefish Bay’s Architectural Review Commission recently voted unanimously to allow owner John Brodersen – who owns a number of fast food franchises in the area, and lives next door to the Lake Drive property – to tear down the six-bedroom, five-and-a-half-bath home and build a new one in its stead.

The paper reports that Brodersen – who it says tore down a house at 4646 N. Lake Dr. to build his current home – has been seeking permission to demolish this home since October 2018, noting that his previous requests were denied by the commission, which believed he did not make a good faith effort to find a buyer to preserve or relocate the house.

But this time, facing what the newspaper said were $1.2 million in renovations, "including the remediation of lead, asbestos and mold, as well as the installation of new wiring, plumbing and sewer laterals," according to a consultant, Brodersen was given a certificate for convenience for demolition – a requirement under village ordinance for structures listed as historic – to raze the house, which sits on 1.79 acres on the bluff overlooking Lake Michigan.

An appeal of the decision has been filed and will be heard by the Village Board. 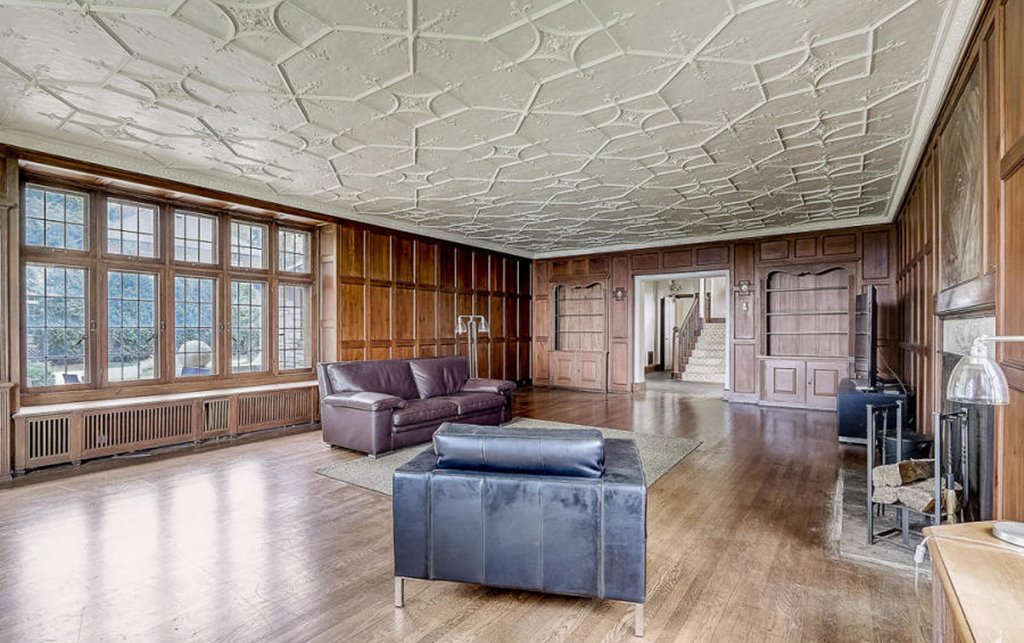 Milwaukee architect Richard Philipp’s work is dotted around the East Side, where he designed a number of homes, as well as a 1951 addition to Maryland Avenue School. His cottage-inspired home for ice cream magnate William Luick at the foot of Belleview Place, along with his gorgeous mansion for the Kohler family in Kohler, called Riverbend, are among my favorite homes anywhere.

In Kohler, Philipp also designed the American Club and the Kohler Company offices. His work, often in partnership with Peter Brust, can be found all around Milwaukee and the state.

The online listing notes that while, "rich in architectural detail, tall ceilings and leaded glass details ... a classic," it also, "has incurred extensive water and mold damage and needs restoration and remediation to be able to occupy the property. Electrical and Plumbing may need restorative care."

Some of the photos on the listing appear to show the mold. 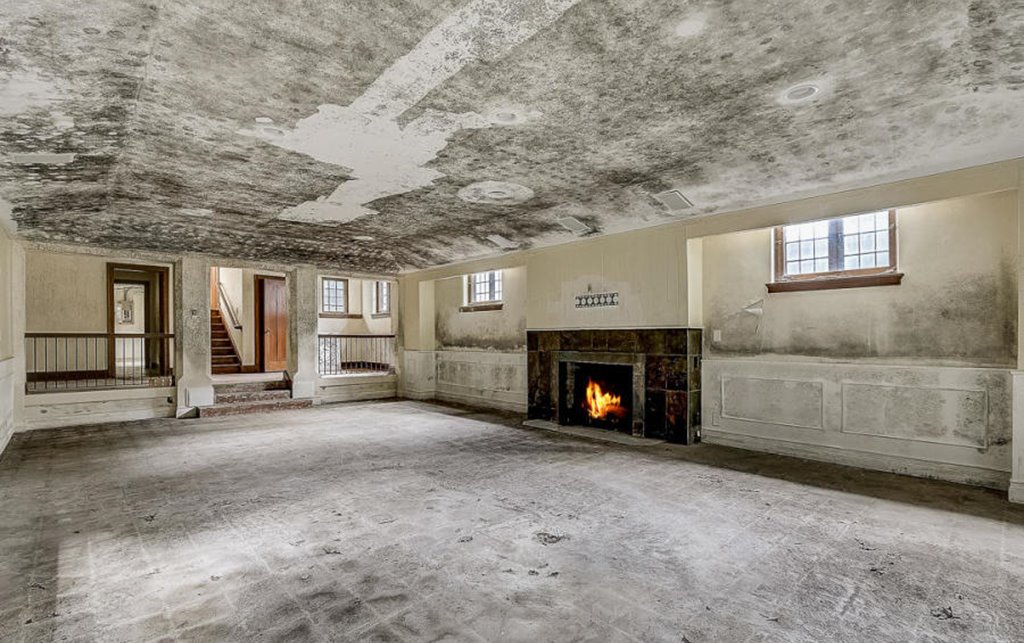 The most recent asking price for the property was $1.395 million.

Realtor Suzanne Powers said she showed the home – which she has sold four times – "to a hundred prospective buyers and received no viable offers."

One offer – which the Journal Sentinel reported was not received in writing – was floated, for $800,000, which Powers said is less than the value of the land itself.

The home – built for Milwaukee fur and wool dealer Herman Reel and his wife Blanche, and purchased by Brodersen in 2016 for $1.65 million – has been on the Whitefish Bay historic registry since 2007, according to the Journal Sentinel. It is one of four homes on that list. 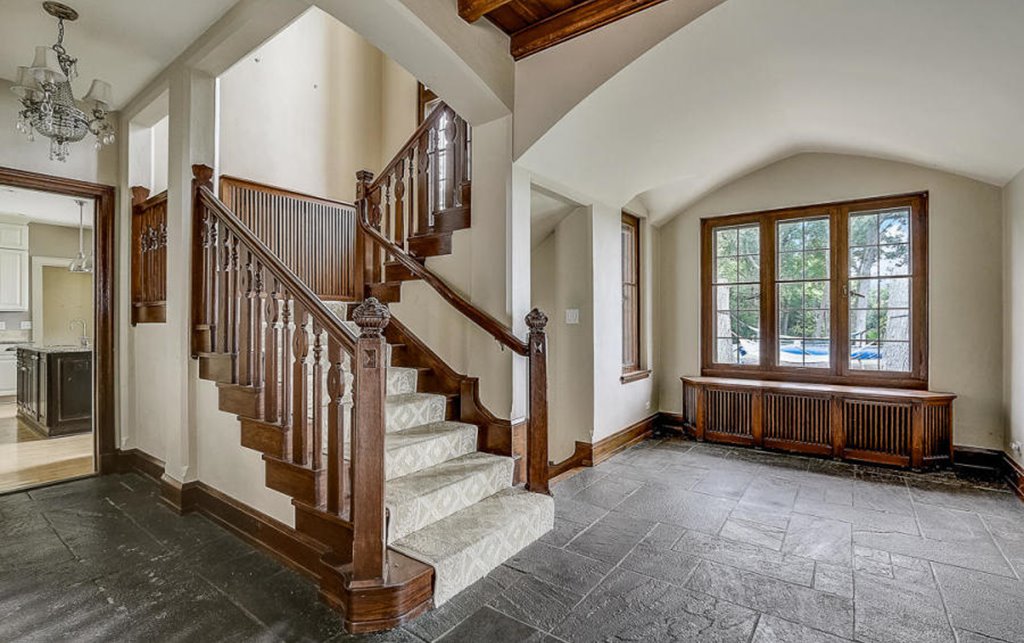 After the Reels, the home was owned by prominent German-American Herbert Spenner, who served as legal representative here for the Austrian and West German governments and was president of the Goethe House and German American Societies of Milwaukee, according to Jefferson J. Aikin and Thomas H. Fehring, authors of the book, "Historic Whitefish Bay."