Anyone who spent time on North Avenue in the '80s, '90s and early 2000s knew Marco, a magical Milwaukeean who will be missed.

One of my life mantras that I have said to myself and my sons thousands of times is "the trouble with normal is it only gets worse." (It comes from a song by Canadian singer-songwriter Bruce Cockburn.)

Growing up on Milwaukee’s East Side and living my adult life in Riverwest, the Rufus King neighborhood and, for the past eight years, Walker’s Point, I’ve been graced with many friends and acquaintances who choose to stray from the normal and thrive outside the mainstream.

Marco Buelow – who most just knew as "Marco" – passed away last week and he was one of these unconventional chaps. He was a gentle genius and a magical Milwaukeean whom I always loved running into at the Prospect Mall or the East Side Library or G-Daddy's BBC, which he lived above for at least a decade. 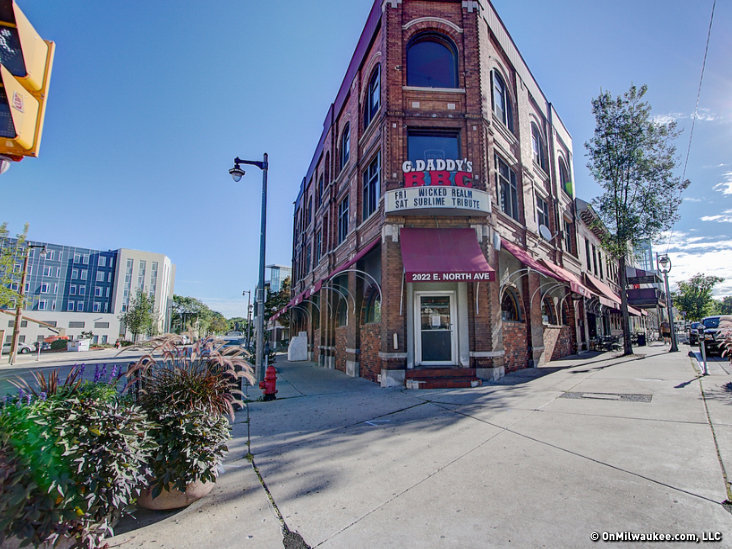 Years ago, Marco invited me into his massive, Bohemian-carnival-new-age-rainforest living space and I spent almost an entire day with him – exploring, listening and learning about the life and mind of a man who lived closer to the stars, literally and figuratively. 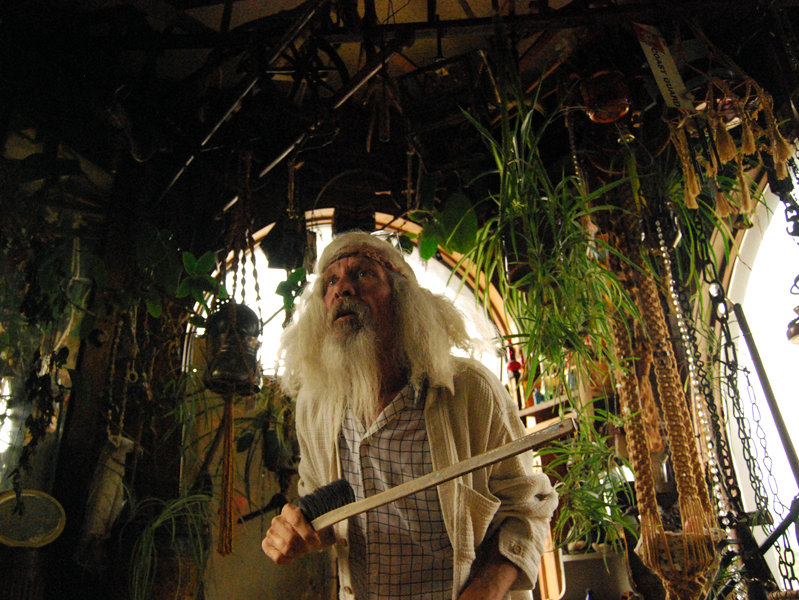 Marco passed away on Oct. 4, according to a Facebook post by Leah Goff, the former owner of The Globe East, 2028 E. North Ave. She wrote:

"Ahh Marco Buelow. If anyone ever met Marco – even once in their lifetime – I can bet it was unforgettable. He was the guy who lived above BBC and collected antiques or "treasures" as he called them. He also, LOVED to collect rocks and leave them above the doors of places he entered. He had a unique way of speaking as well. Whenever I would see him he'd yell "LEEEE-aH!!" (quite often from his window of BBC) and there was no question all of East North Avenue could hear him. Marco was also my bar cleaner. He would leave me notes in a type of writing that I can only compare to hieroglyphics. As the Globe closed and years passed – I lost track of Marco – he was "evicted" out of the second floor of BBC and most of his "treasures" were likely given to Goodwill... Thursday, Oct. 4. Marco passed away 😢 Rest Easy, my eclectic, eccentric friend ... you will be missed."

I hadn’t seen Marco in a long time and occasionally wondered about him, hoping he was well. I know now that he wasn’t. Or maybe he was, but then he wasn’t. In any case, I am more honored than ever that he trusted me to tell his story and, in doing so, experience one of my favorite OnMilwaukee interviews of all time.

Thank you, Marco, for being you and for being so kind to me. And please weird-up the afterlife for those of us who, when the time comes, won’t want it any other way.