They always say that food that's made with love tastes better. And that's definitely the case when it comes to the products from Sabrosa, a chef-run Milwaukee company specializing in Mexican cooking sauces.

They always say that food that’s made with love tastes better. And that’s definitely the case when it comes to the products from Sabrosa, a chef-run Milwaukee company specializing in Mexican cooking sauces.

And that’s, in part, because Sabrosa’s roots are based in a strong sense of family. In fact, the story begins with a beloved Milwaukee restaurant.

You  might remember Taqueria Azteca, a popular gathering spot located on Oklahoma and Chase Aves that boasted a variety of family recipes, some of which were derived from traditional fare in Coahuila, Mexico, the native home of owner Salvador Sanchez. 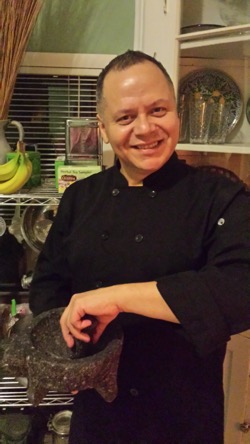 Although the restaurant closed in 2008, its legacy has lingered. And it’s now being revived – in a slightly different sense – by Salvador’s son, Chef Francisco (Frankie) Sanchez.

Sanchez ran the Taqueria Azteca kitchen for years alongside his brother Sal, a talented cook who left the family business to open Cempazuchi on Brady Street before succumbing to cancer in 2002.

"When Sal passed away, it completely took the wind out of my sails," says Sanchez. "He was so much a part of my life and my cooking. And to this day, I believe he’s guided me to where I am."

That place, for Sanchez, is no longer behind the line at a restaurant, although you’ll sometimes catch Sanchez at Cafe Centro in Riverwest, where he tends bar. But, you will find him laboring behind the stove, teaching tamale making classes and cooking up a triad of sauces that he currently sells at area farmers markets.

The sauces capture the essence of three distinct chiles – the red chile arbol with its smoky rich heat, the roasted poblano with its mellow green flavor and the dark mysterious pasilla chile with its deep fruity notes that often exhibit undertones of fig or raisin.

One of the strengths of the sauces, says Sanchez, are their versatility.

"Both the poblano and ancho are great in a vinaigrette," he says. "In fact, the roasted poblano salsa verde makes a great green goddess dressing." 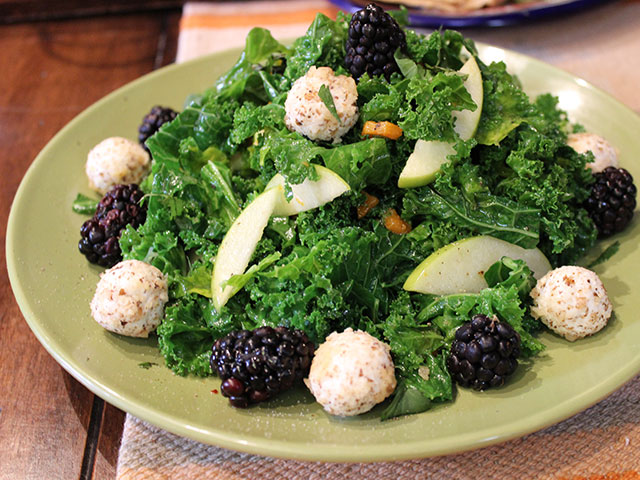 All three of the sauces can be used as marinades for various meats or vegetables. They also add complexity to soups and chili. 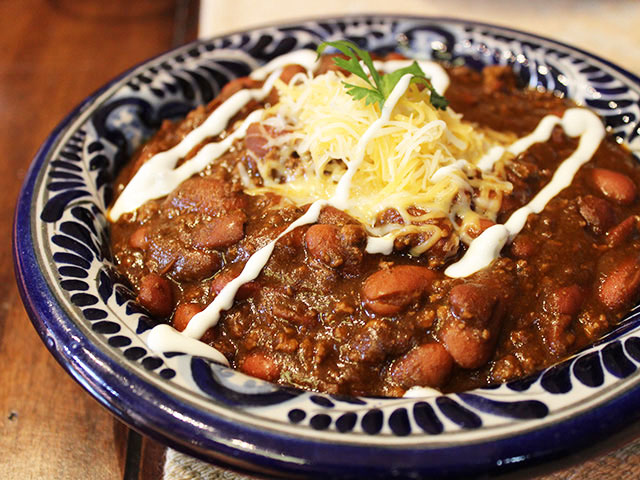 The pasilla, a dark mole-style sauce, is great for simmering with meats. For instance, it’s perfect with pork shoulder or as a base for sloppy joes.

But, it also happens to be delicious added to chocolate cake or chocolate sauce, adding a subtle smoky heat. 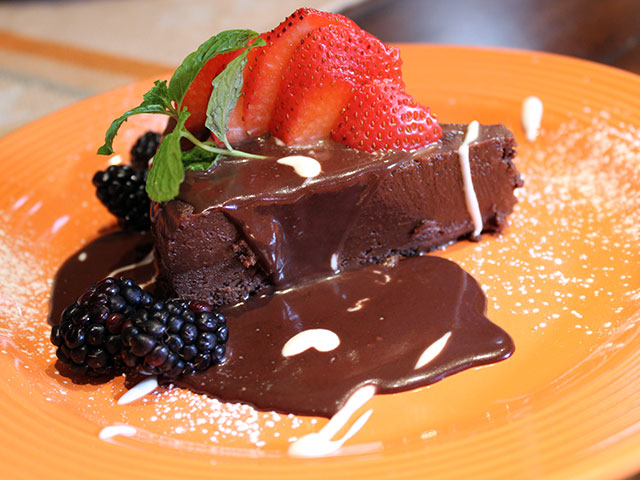 "We’ve had a lot of fun showing people how versatile they can be," says Sanchez. "Every one of the sauces can be frozen too. I like to pour them into ice cube trays and then pop them out to use for seasoning different dishes."

And the sauces, which Sanchez launched in fall of 2014, have already developed a following.

"People come back from one market to the next," Sanchez explains. "They tell me about everything they’ve made. This summer at the East Town Market, a woman came every week and bought five jars. Apparently, her son – who is going to school in Chicago – was addicted to them."

Sanchez, whose experience also includes work in Chicago with restaurants like Emilio’s Tapas and Lettuce Entertain you, says his experience shaped the way he approaches his business.

"I loved the whole dining scene in Chicago," he says. "It was fierce. Survival of the fittest. I learned a lot about consistency, quality, presentation."

Sanchez says he’s taking his time in growing the Sabrosa business. But, he has begun working with a Innovation Kitchen, a co-packer in Middleton to streamline production, and he hopes to move into retail sales in spring of 2016.

For now, he says, he’s enjoying the ride.

"I’m really digging the retail aspect of the food industry," notes Sanchez. "Opening another restaurant isn’t necessarily out of the realm of possibility, but this is quite enough for the time being."

You can find Sabrosa sauces – including a gift box containing all three sauces – at the Milaeger’s Great Lakes Market in Racine. The market takes place on Sundays from 10 a.m. to 2 p.m.  Sabrosa will also be selling gift boxes at the Junior League Holiday Boutique on Friday, Dec. 4 from 5 to 9 p.m. at the Milwaukee Athletic Club, 758 N. Broadway.

Whiskey caramels & more on the docket for Becky's Blissful Bakery