After a soft opening, Sahale Ale Works - the name rhymes with koala - opened to the public last week in Grafton, though it's only open on weekends at the moment.

A new-family run brewery and taproom is now open in at 1505 Wisconsin Ave., in Grafton.

After a soft opening, Sahale Ale Works – the name rhymes with koala – opened to the public last week, though it’s only open on weekends at the moment. Owner Matt Hofmann, who has worked at a number of area breweries, including Lakefront, St. Francis and 3 Sheeps, plans to expand those hours as he builds up stocks of beer.

"We plan to generally always offer a barrel-aged and/or sour beer in our line up," says Hofmann. "We have four core beers (the ones listed above), although our collab with Fermentorium is currently holding the spot for our amber ale which has yet to be produced." 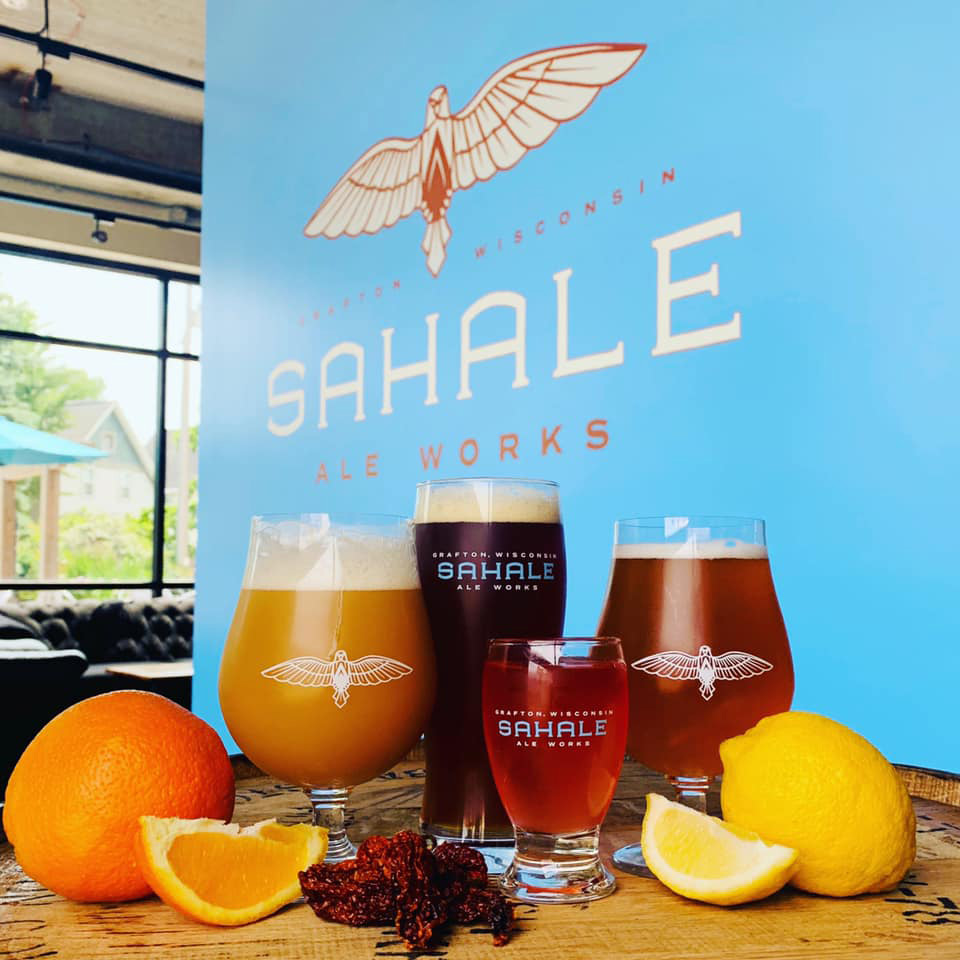 There's also an ale brewed with cinnamon and ghost peppers, a juicy IPA, a milkshake IPA, a dragon fruit sour ale and a coffee-tinged stout named in honor of Grafton’s pioneering Paramount Records.

"We only have a three-barrel brew system and intend to sell most of it through our tap room," says Hofmann. "You can currently find some of our beer on draft at The Diplomat and Charles E. Fromage in the Milwaukee area. We are looking to pick up some other accounts and those are in the works, but distribution will be limited."

As is often the case, Hofmann got his start as a homebrewer during his college years.

"Instead of going to grad school, I decided to pursue brewing. Lakefront offered me an internship, where I worked until I went to UC-Davis's Master Brewers Program," he says.

"From there I went to Avery Brewing Co. in Boulder and then back to Lakefront for several years. After that I worked as 3 Sheeps head brewer for a few years before going to St. Francis Brewery and Restaurant for the last two years. This is my first time starting a business and having ownership in one. Me and my wife are the sole owners with no investors, so we are truly a family-owned and operated venture."

The taproom also serves lemonade, kombucha and Potosi root beer, and offers a flight with Fiddleheads Coffee Roasters cookie pairings and, on the patio, slices of pizza from John’s.

"We aren't offering food produced in house, but we allow carry-ins or delivery of food," says Hofmann. "We have John's Pizzaria right across our patio which has awesome pizza and a full menu on top of that. We are starting 2nd Kitchen, which will offer Atlas BBQ, very soon. Other than that, we are looking to bring in food trucks and have pop up restaurant offerings, as well beer dinners both on and off site." 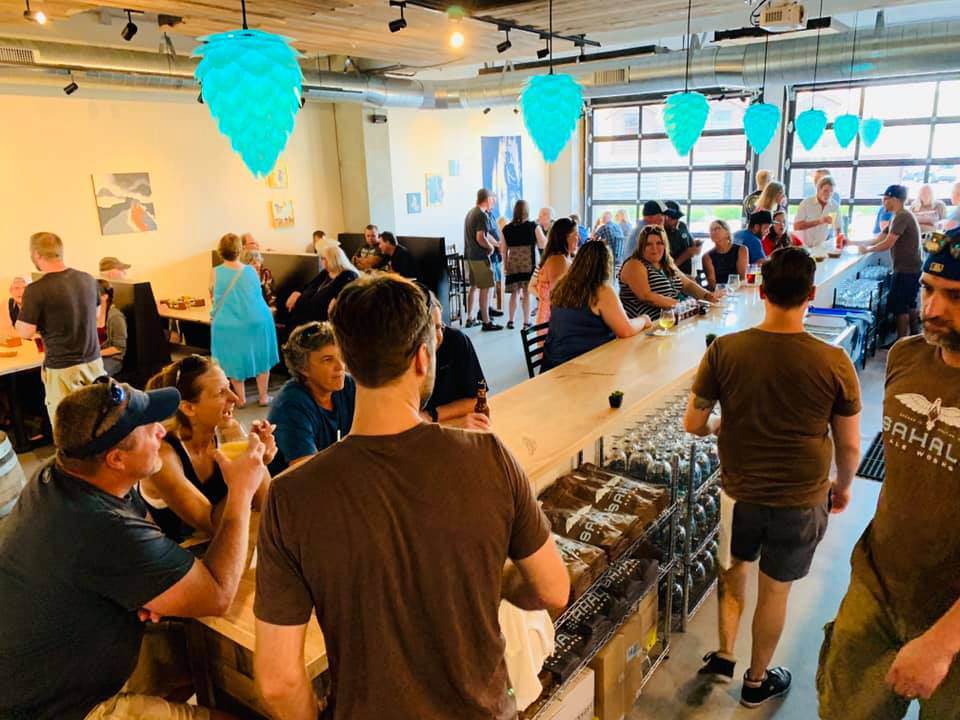 Sahale is open from 3 until 10 p.m. Fridays, noon until 10 on Saturdays and noon to 7 on Sundays.

The brewery web site is here.