The former Schuster's department store building on the corner of King Drive and Garfield Avenue - the long-covered facade of which was tantalizingly revealed, briefly, a few years ago - will be renovated, and its facade restored thanks to a new partnership announced this morning.

The former Schuster’s department store building on the corner of King Drive and Garfield Avenue – the long-covered facade of which was tantalizingly revealed, briefly, a few years ago – will be renovated, and its facade restored thanks to a new partnership announced this morning.

The Medical College of Wisconsin (MCW) and the Greater Milwaukee Foundation will occupy the Bronzeville/Halyard Park building, at 2153 N. Martin Luther King Jr. Dr., which will become the new headquarters for the GMF and home to MCW’s community engagement programs.

The upper floors will be converted to residential units. 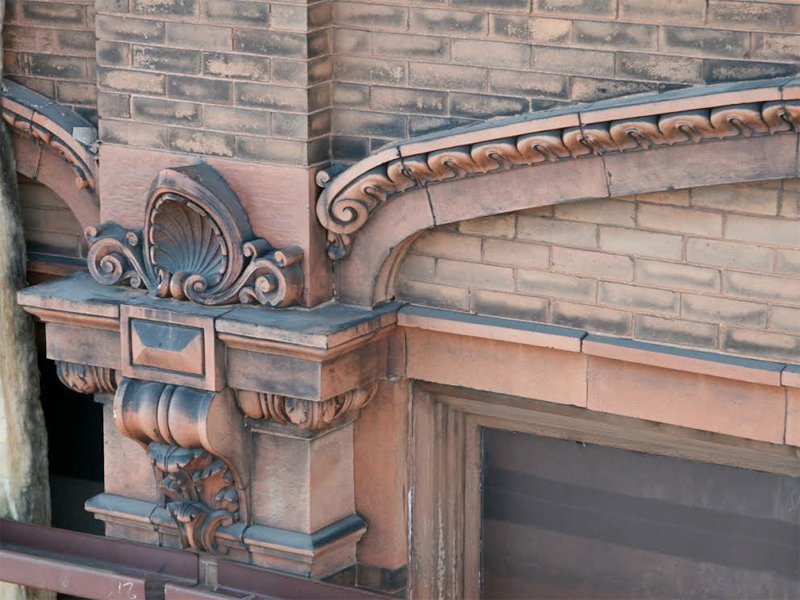 "This partnership is an extension of our fundamental commitment to supporting people throughout our community in their desire for greater opportunity and a high quality of life," said Ellen M. Gilligan, president and CEO of the Greater Milwaukee Foundation.

"The course of that journey is to be charted together with community, based on values and goals we share. We look forward to that process and to identifying other partners whose goals align."

John R. Raymond, Sr., MD, president and chief executive officer of MCW, added, "Our support for this initiative is to help shape Milwaukee as one of the healthiest and safest cities in the nation. Health is largely determined by social factors, including social determinants, genes, behavior and health care. In partnership, we will address determinants of health to benefit communities." The 470,000-square foot building became a Gimbels when that company acquired Schuster’s (which, incidentally, had gotten its start just a bit south on what was then 3rd Street) in 1962 and the store closed in 1969. The facade was covered in 1984 to cut utility bills. 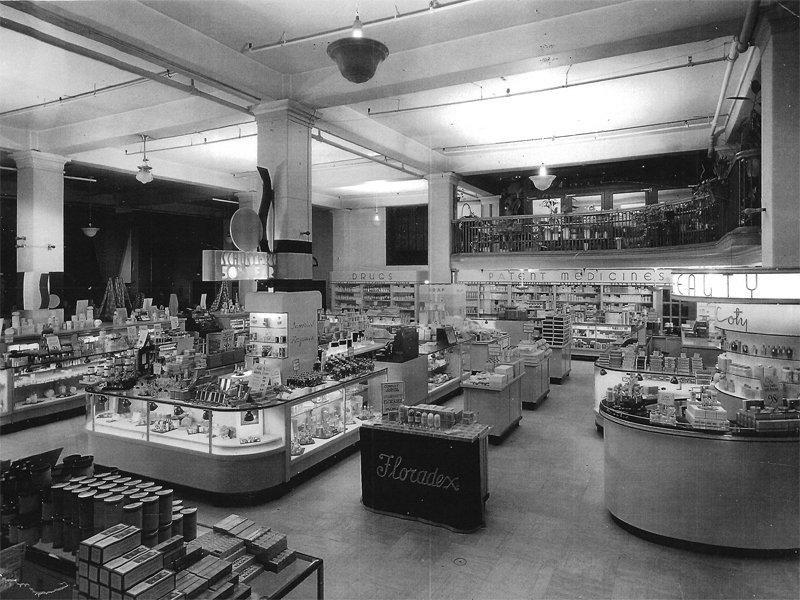 It was purchased by CH Coakley & Co. in 1992, which has used it for its storage and moving business.

When I visited in 2015, owner Michael Coakley expressed hopes that the building could find a new use and have its facade restored. Soon after, a plan was afoot that called commercial space on the main floor and apartments on the upper floors.

The most recent city assessment of the property valued it at $2.17 million.

That hope has now become reality. 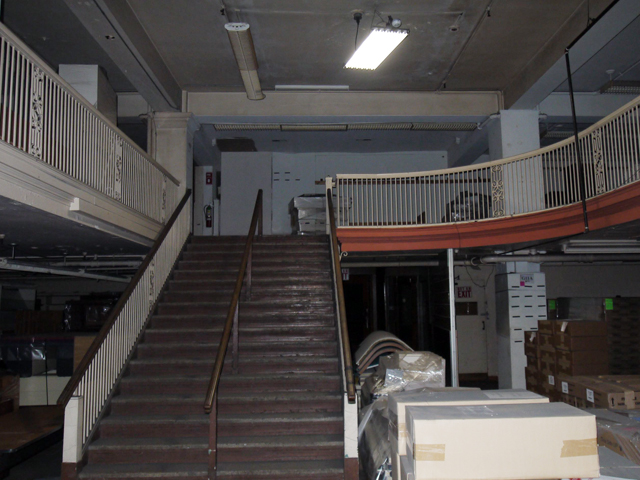 "This initiative is a place-based investment strategy and a sustained commitment to the community," said Raymond. "This isn’t about a building; it’s about the impact that it will have on people’s lives. Collaboration and sustainability will be critical to success.

"Milwaukee is experiencing a development boom and a rising economy, but that doesn’t mean the benefits are reaching those in our community most in need," Gilligan added.

"Through strong partnerships and an intentional focus on equity, however, we can build on the momentum surging from downtown and work with community to ensure more and more people have access to the opportunity they need to thrive." 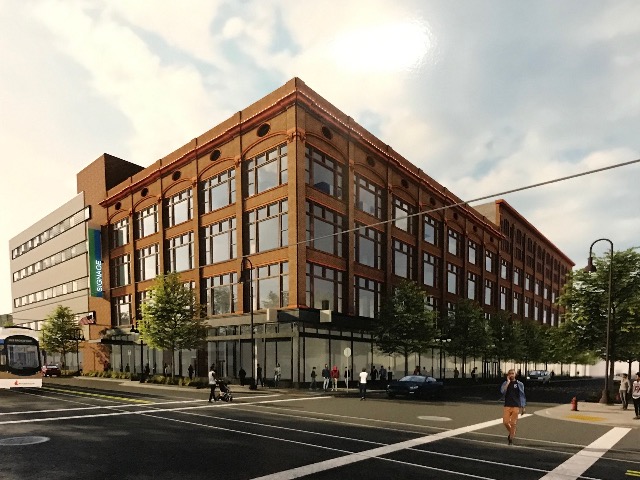 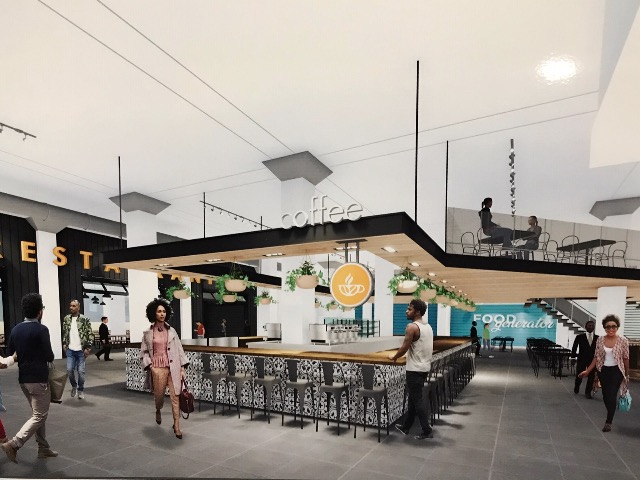 Royal Capital Group is the developer on the project, which will allow two organizations to work together using their complementary skills and resources to, in the words of a statement issued Tuesday, "invest in the educational, social and economic well-being and health of people across Milwaukee."

Engberg Anderson will serve as architects for the building's restoration and shell, the site, parking, housing and some of the public spaces. Kahler Slater, meanwhile, has been tapped to design the MCW and GMF spaces.

The size of the building will also allow ample room for programming, office and future expansion, including more potential partner organizations.

The two organizations say they plan to host a "neighborhood gathering – an opportunity to join with residents of the community for refreshments, conversation and beginning relationships that place their ideas and priorities at the center of forthcoming plans." 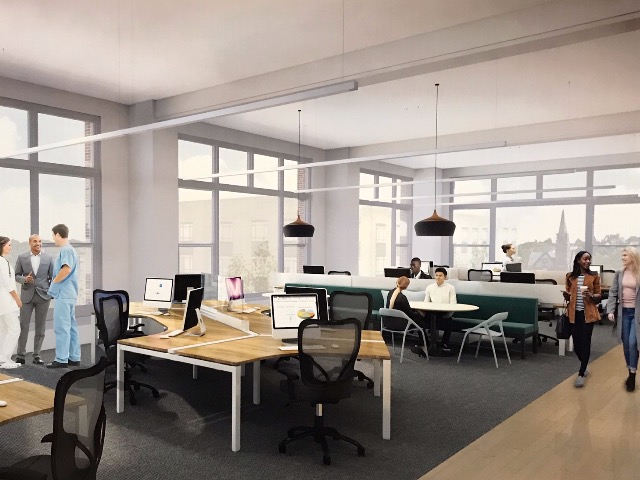 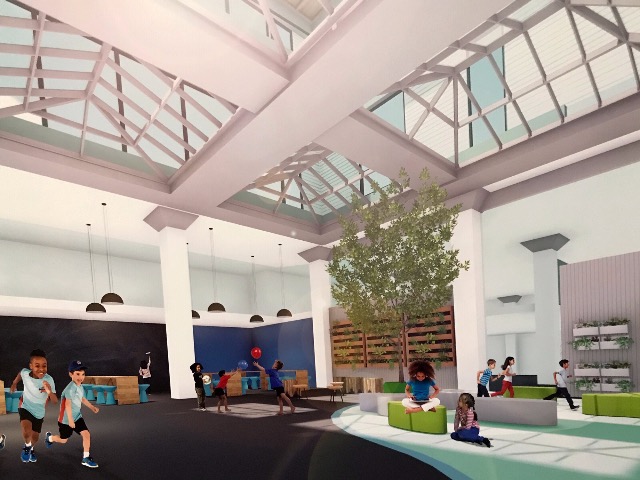 One of the Medical College of Wisconsin’s predecessor institutions – the Wisconsin College of Physicians and Surgeons, which later became Marquette University’s School of Medicine – was located in the same neighborhood, in a building at 4th and Reservoir, from 1898 to 1932.

The words "Wisconsin College of Physicians and Surgeons" can still be seen in a faded ghost sign on the east side of that building, just below the roofline.