From spaetzle to spanferkel: More to love at The Schwabenhof

It's been a busy year at The Schwabenhof, the longtime fish fry destination in Menomonee Falls. And, beginning this week, there will be even more to love, including further expanded hours and a menu featuring German-American favorites.

It’s been a busy year at The Schwabenhof, the longtime fish fry destination at N56 W14750 Silver Spring Dr. in Menomonee Falls, which reopened this fall after a redux by Restaurant Revolution owners Wes Shaver and Mike Sorge and their team.

And, beginning this week, there will be even more to love, including further expanded hours and a menu featuring German-American favorites.

Starting Tuesday, April 3, The Schwabenhof will be open five days a week offering restaurant and bar service Tuesday through Saturday from 11 a.m. to 10 p.m. An expanded menu will feature classic offerings including sausages, spaetzle and pork shank, along with prime rib dinners on both Wednesdays and Saturdays.

"We’ve been working diligently to balance the workload of an incredibly busy and successful Lenten season while preparing our full restaurant menu," notes Dave Kuklin, operations manager. "We think our expanded menu is the perfect balance of The Schwabenhof’s recipe book paired with fun, approachable and delicious Wisconsin family-style restaurant fare."

In preparation for the changes, Chef Alex Pawlak has been working with the members of The Schwabenhof to master cooking techniques and recipes for Germanic cuisine, many of which have been passed down through the generations.

"We want people to really enjoy the space in more ways than just a Friday fish fry," says Pawlak. "With an expanded menu featuring these classic recipes once only enjoyed at Germanfest, guests of The Schwabenhof will have more opportunities to experience this institution. I sincerely hope guests and diners fall in love with this food as much as I have."

There will also be a brat and pretzel "corndog" featuring bratwurst dipped in pretzel and corn batter, fried and served with ketchup and mustard ($6.99). 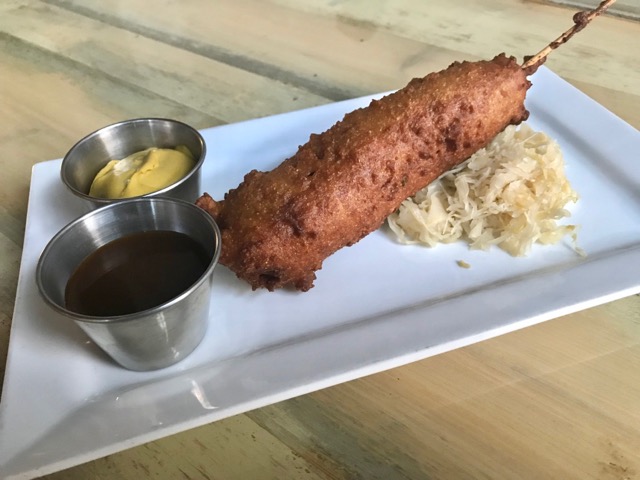 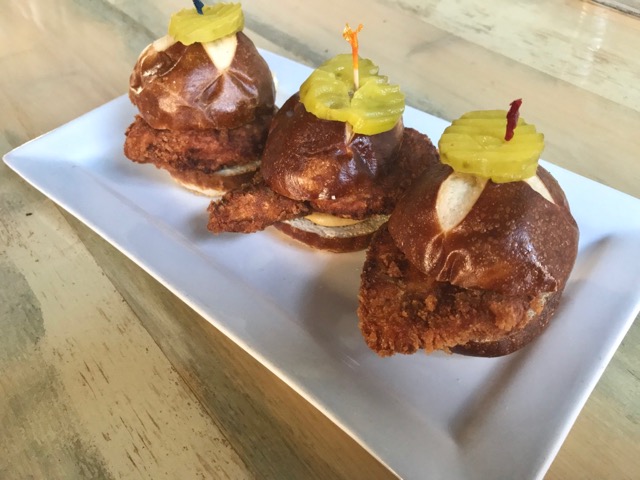 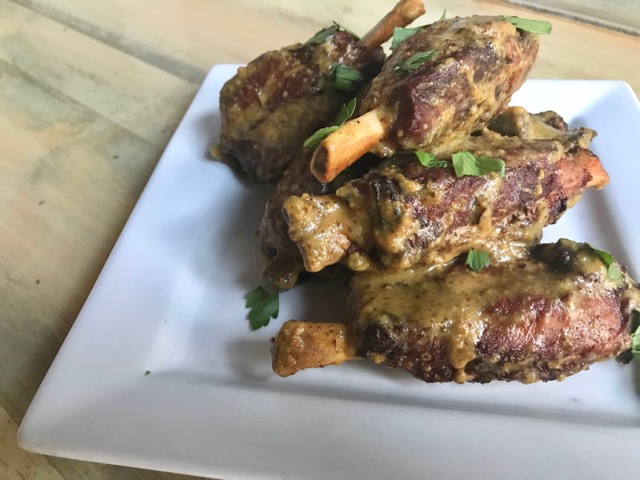 Sandwiches will include classic offerings like bratwurst or Hungarian sausages on a bun ($7.99), schnitzel ($8.99) or leberkäse on a bun (8.99), half-pound cheeseburgers topped with lettuce, tomato, onion and mayo ($9.99) and the Swaburger, featuring a half-pound patty with bacon, potato pancake, caramelized onions, mustard and muenster cheese ($12.95).

Other options include the Jaeger Club featuring Black Forest ham, bacon, Swiss cheese, lettuce, tomato and mayo ($9.99) and a grilled cheese made with grilled rye and slices of melted muenster cheese ($7.99).

Entrees will include a schnitzel plate with hand breaded fried pork schnitzel, served with red cabbage, house-made dumplings and gravy ($12.95).

There will also be traditional goulash made with pork and vegetables, served over noodles with bread ($13.95); rouladen featuring bacon, onions, mustard and pickles wrapped in thinly sliced beef and served with mashed potatoes, gravy and gruenkohl (greens) for $15.95; and roasted chicken featuring a slow roasted thigh and leg served over spaetzle with roasted Brussels sprouts ($15.95).

And, of course, there will be The Schwabenhof’s famous fish fry featuring all-you-can-eat fish or broasted chicken served with a choice of potato (fries, potato salad, potato pancakes, baked potato), coleslaw, applesauce and house-made tartar sauce ($13.95).

There’s also baked cod ($16.95), walleye or perch ($15.95) or fried shrimp, which is hand breaded and fried to order with a choice of potato, coleslaw and cocktail sauce. The Fisherman’s Platter includes hand-breaded fried cod, walleye, perch, and shrimp served with a cup of housemade clam chowder, French fries, coleslaw and rye bread ($16.95).

Prime rib is available on both Wednesday and Saturday evenings, available in 10-ounce or 14-ounce portions with potato, green beans and salad ($20/$26). 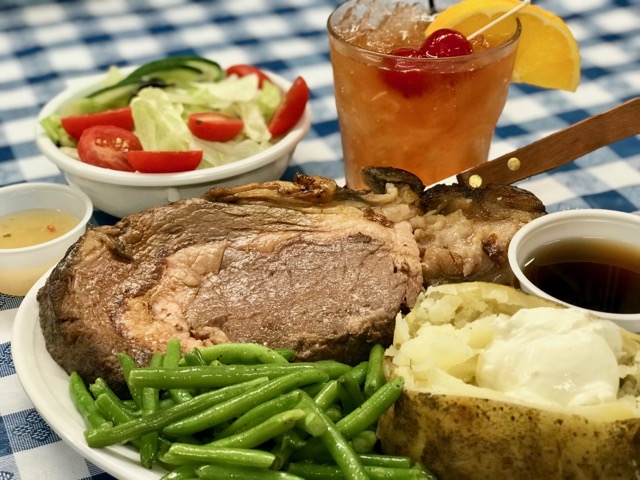 In addition to expanded restaurant and bar service, The Schwabenhof is also preparing to reopen its biergarten and pavilion, where guests will be able to enjoy a curated menu of delicious options at the outdoor pavilion.

Beginning later this spring, Pawlak will also introduce a series of Bier Dinners, as well as a Summer Sunday series, during which The Schwabenhof will host a monthly pig roast, complete with live music, games and more in the pavilion. The new series will take place May through September on the first Sunday of each month. 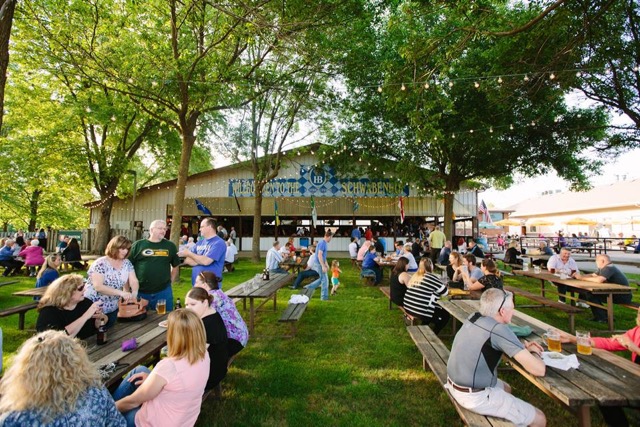 The Schwabenhof is open for both lunch and dinner service Tuesday through Saturday from 11 a.m. to 10 p.m.