Early Tuesday night, Scott Walker tweeted out a picture of a skeleton hand. It was more than a little head-scratching, serving as an unfortunate political metaphor - and a golden opportunity for some amusing Twitter humor.

Even though Scott Walker dropped out of the Republican presidential race months ago, the Wisconsin governor still managed to get some social media buzz and make headlines on this hotly contested Super Tuesday.

However, a good portion of the buzz was likely not positioned exactly the way he intended.

What my hand feels like after signing 58 bills into law today: pic.twitter.com/NcAE5Ng9oR — Governor Walker (@GovWalker) March 1, 2016

The remark provoked more than a little head-scratching, serving as one of those unfortunate political metaphors that made you wonder, "What was he thinking?" For Walker, it's a familiar situation. Remember when he ran that 2014 campaign ad that featured him speaking to the camera while standing in a dirt hole?

Even weirder, Walker also tweeted a picture of his actual hand. Maybe he’s been listening to Marco Rubio too much lately.

This is not a joke (I mean, I guess he meant it as a joke, but it really did not land). That's a real tweet of Walker’s real hand.

He must have been exhausted, having signed all those bills on things like ATV size and grouse feathers. This came after the 46 other bills Walker signed Monday, including one to make sure Democrat Mark Harris can’t run for the Legislature.

Here are the 14 best responses and metaphors raised Tuesday night by #walkerhand.

Cut to the bone and stripped of its flesh. But that’s another column. 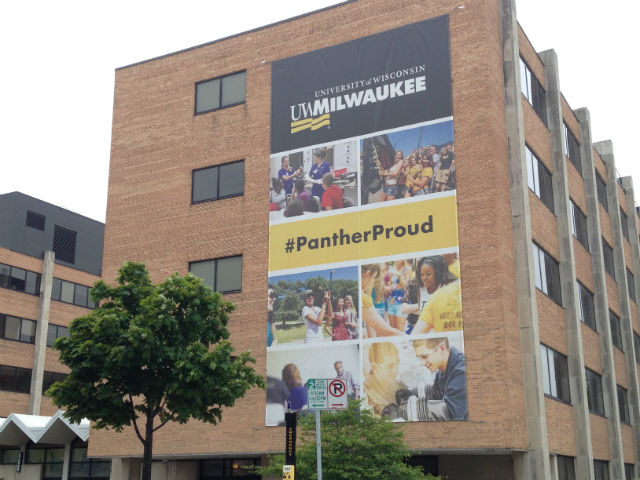 2. It’s the average age of the Democratic presidential candidates 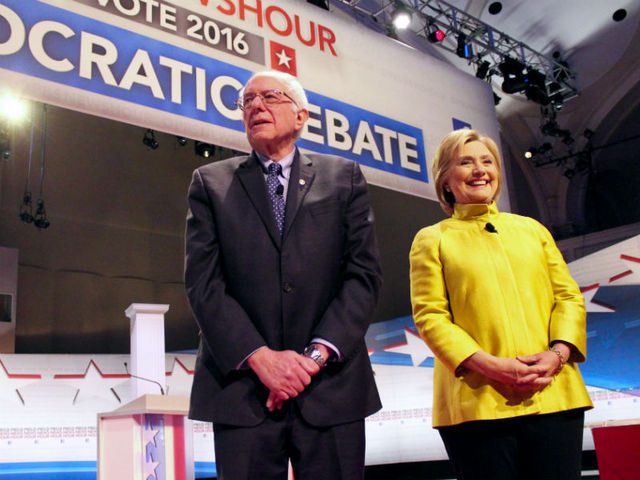 4. It’s Walker, after Trump and the presidential campaign got done with him

This guy kind of had the same idea:

@GovWalker About as healthy and lively as your political career. — Namir Yedid (@NamirYedid) March 1, 2016

Or, following the same unfortunate metaphorical theme, it’s Walker politically as governor, with a less than 40 percent approval rating.

5. Unlike Trump, at least he’s got long fingers

@GovWalker For a minute I thought that was a picture of what the GOP will be if Trump wins — NYC Infidel (@NYC_Infidel) March 1, 2016

7. A different type of bills

@GovWalker What my hand feels like after signing 58 bills into law today: pic.twitter.com/yBrR59WIwA

8. Ah, the civility in politics today

9. Sorry, governor, but these jokes were pretty predictable

What were you thinking?

@GovWalker That's appropriate, since most of those laws are boning your constituents. — Joel Zawada (@JoelZawada) March 1, 2016

.@GovWalker This is appropriate given that Milwaukee had had a dramatic rise is gun homicides. @scottwalker ignored this & loosened gun laws — Not Backing Down (@Pie_SocialMedia) March 2, 2016

Some people will use anything to make the same political point on guns.

@GovWalker like that friends episode where Chandler gets a claw from playing Pacman too much — Billy Richards (@Richards11Billy) March 1, 2016

@jessmcbridemilw @GovWalker It's the hand of every prisoner in Wisconsin waiting for a pardon that's not coming. Don't want 2 undermine CJS! — Rich Donovan (@yankfan2010) March 1, 2016

14. Or maybe Walker's actually a trendsetter