On Wednesday morning, a group of Milwaukee community leaders gathered to celebrate the re-opening of the Mary Ryan Boys & Girls Club, 3000 N. Sherman Blvd., in the Sherman Park neighborhood.

On Wednesday morning, a group of Milwaukee community leaders gathered to celebrate the re-opening of the Mary Ryan Boys & Girls Club, 3000 N. Sherman Blvd., in the Sherman Park neighborhood.

Long overdue for renovations, the 25-year-old club building closed at the end of the summer programming last August, to undergo a variety of changes and upgrades. The Mary Ryan Club reopened on Feb. 20.

The Boys & Girls Clubs of Greater Milwaukee serves more than 43,000 children and teens every year with its summer and after-school programs at 44 locations. Included in this programming are free meals, academic support, mentoring and other offerings. 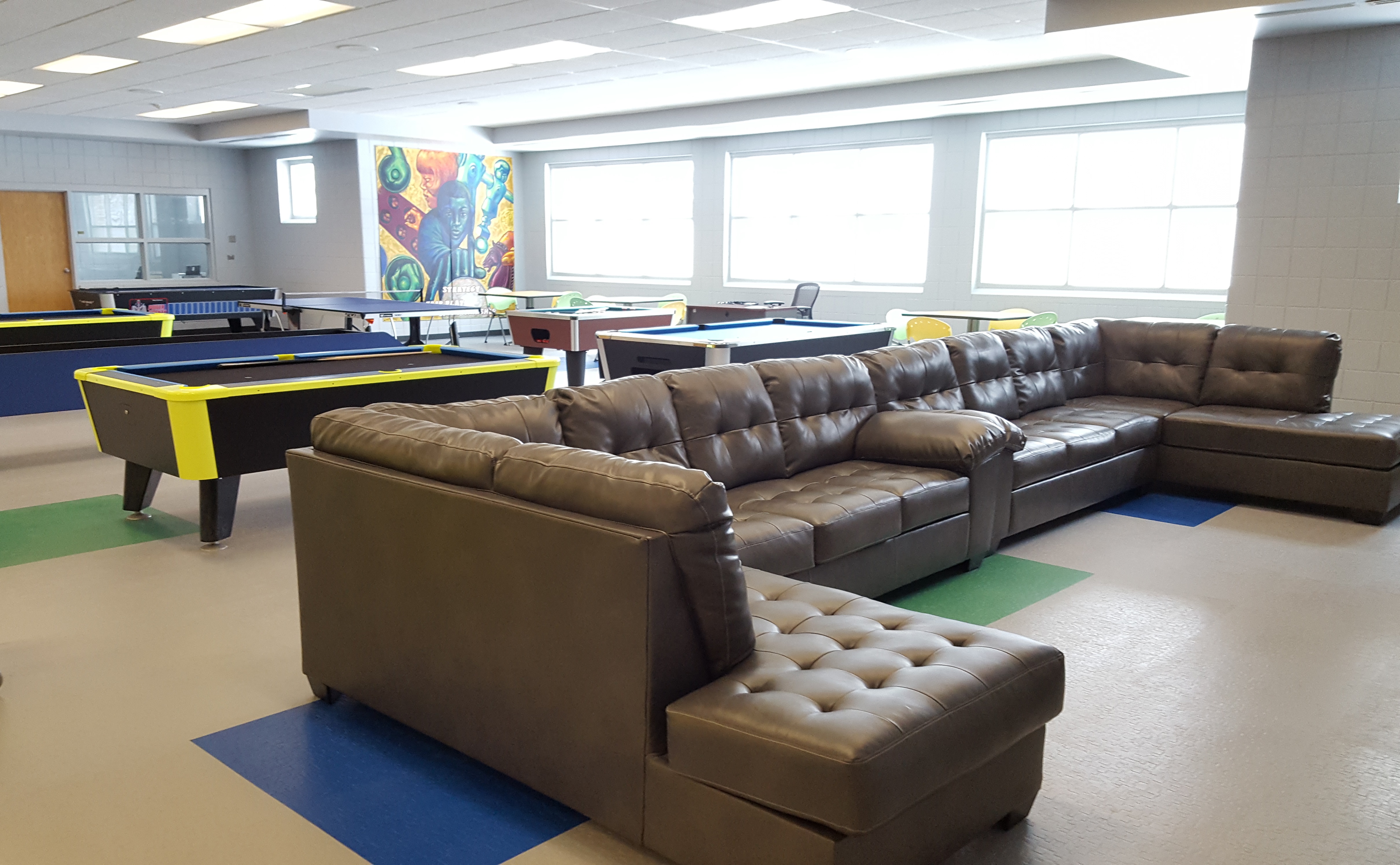 Thanks to financial and in-kind contributions from Milwaukee County, Lowe's Companies, Boys & Girls Clubs of America, Northwestern Mutual, The Greater Milwaukee Foundation, Grainger and VJS Construction, renovations touched every room of the 57,000-square foot building, which serves kids from 5 through 18 years old.

The entire center was repainted and got new flooring, carpeting, furniture and ceiling tiles, and more natural light sources were opened up. Butter Fetting added a new HVAC system and Lowe’s added a mural.

There a new and bigger computer lab with new furniture and computers, and a renovated game room includes new pool, foosball, ping pong and air hockey tables, as well as pop-a-shot basketball games. 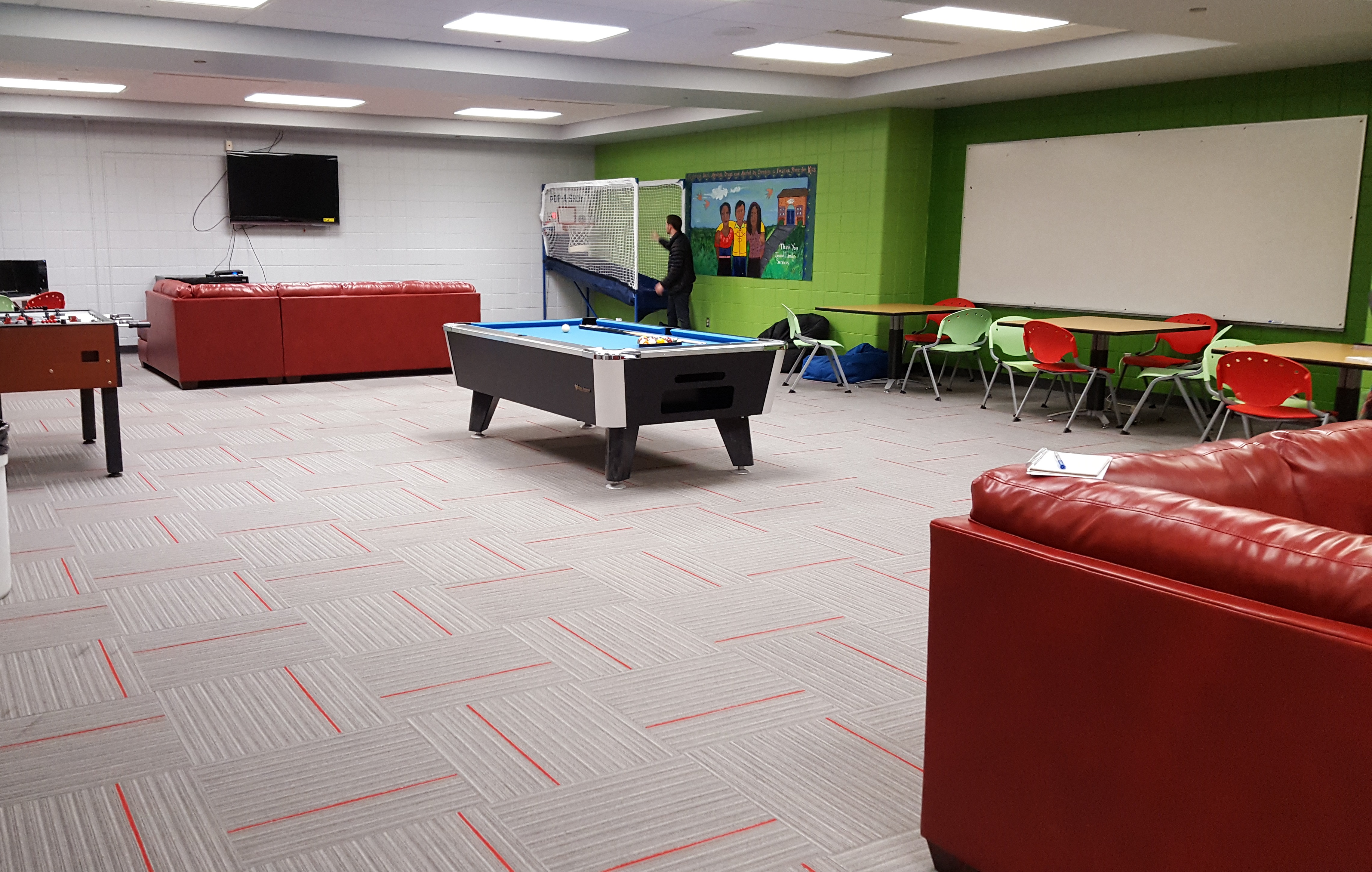 Some of the most exciting news, however, was that Milwaukee’s HGA Architects has designed a new teen center for the club. The space is expected to include a music recording studio, computers, and areas for study, socializing and collaborative work.

The club hopes to open the teen center by the end of the year and is using another room (pictured just above) as a temporary teen area until the work is complete.

Here are three renderings of the new space:

The public will get a chance to peek at the changes at an open house slated for Saturday, April 15 from 10:30 a.m. until 2:30 p.m. Milwaukee Police Department will also host an Easter egg hunt that day.