New soups for you!

There’s a new virtual restaurant concept in town, and it’s serving up a weekly menu of tasty, nourishing soups that can help you put affordable dinners on the table in a snap.

South Side Soup is the name of the ghost kitchen concept, which will operate at Iron Grate BBQ Co. at 4125 S. Howell Ave., serving up a rotating selection of hot soups by the pint and quart for immediate consumption, plus frozen quarts of soups and stocks that you can keep on hand for easy meals throughout the week.

This week’s menu features three hot soups: chicken tortilla, potato and leek, and tomato bisque, each of which are served with simple add-ons like croutons and fried tortilla strips.

Chicken tortilla soup is a rich hearty option, featuring house-smoked chicken cooked in a rich guajillo chili base with red kidney beans and vegetables. It’s thick (almost like chili) so it's perfect served with the included sour cream and crispy tortilla strips for garnish ($6 per pint; $10 per quart). 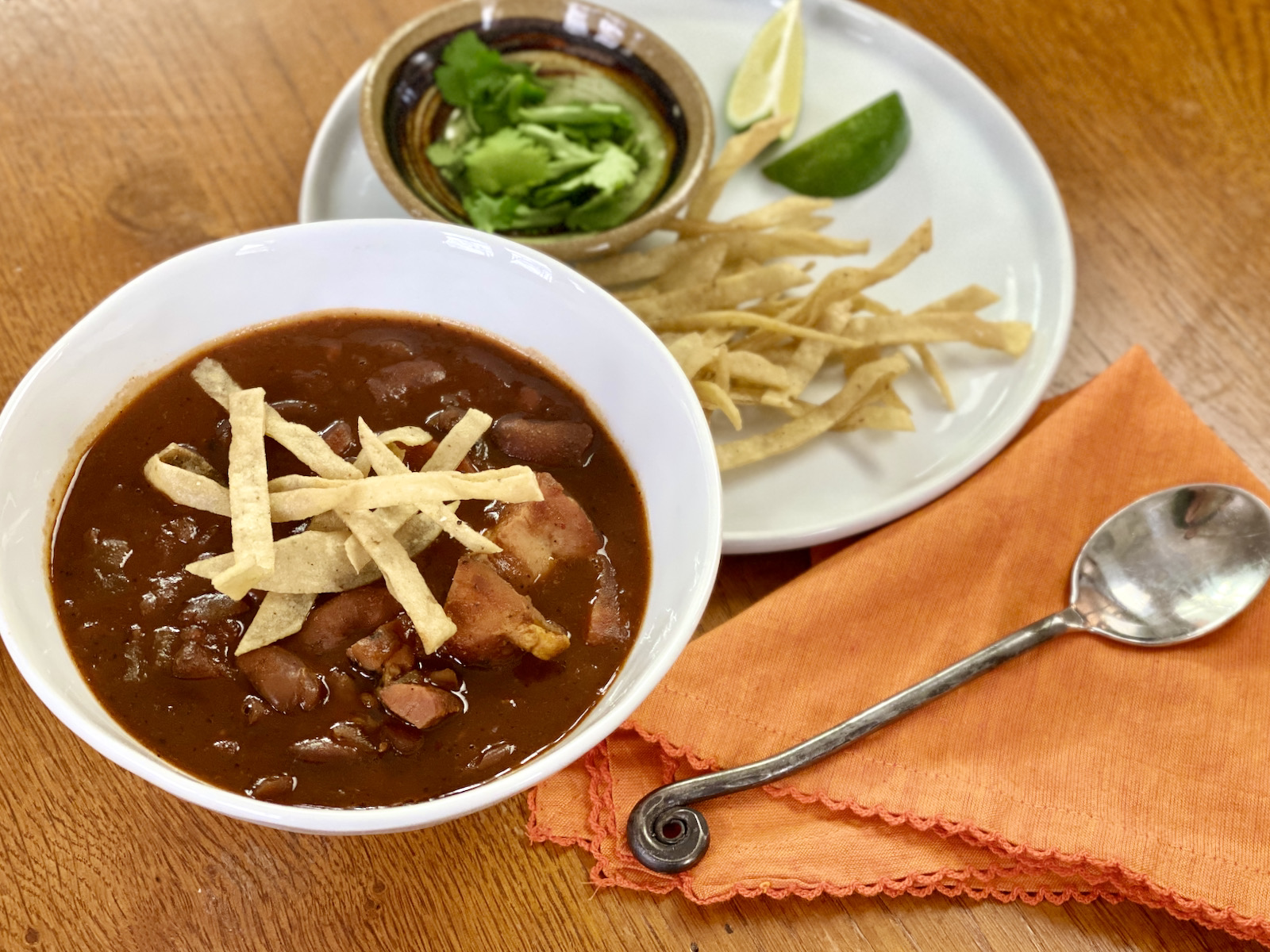 Meanwhile, classic tomato bisque (made simply with  tomatoes, vegetables and herbs) is fresh and bright. Mix it with the included sour cream and the crunch of garlic croutons and enjoy as-is ($6 per pint; $10 per quart).  You can also purchase a frozen quart to serve later alongside a classic grilled cheese (which you can easily whip up while the soup is heating) for a quick, classic comfort-food-style lunch or dinner. 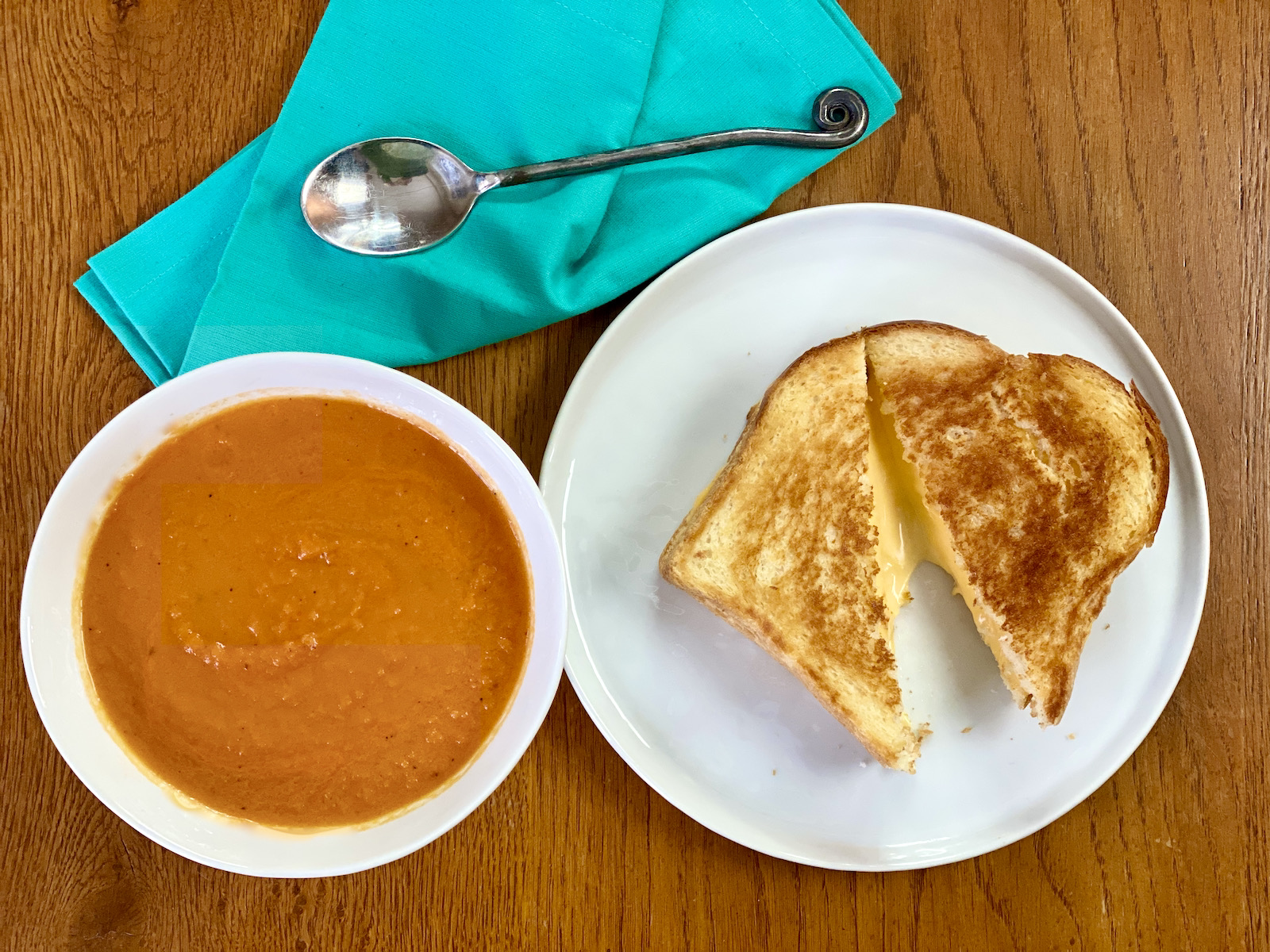 The same goes for the potato leek, a pureed soup with a splash of cream that could be loaded up with bacon (or ham), sour cream and cheese for a "loaded baked potato" soup. But, it’s simple and delicious with the garlic croutons (included), which offer up both texture and heft ($6 per pint; $10 per quart). 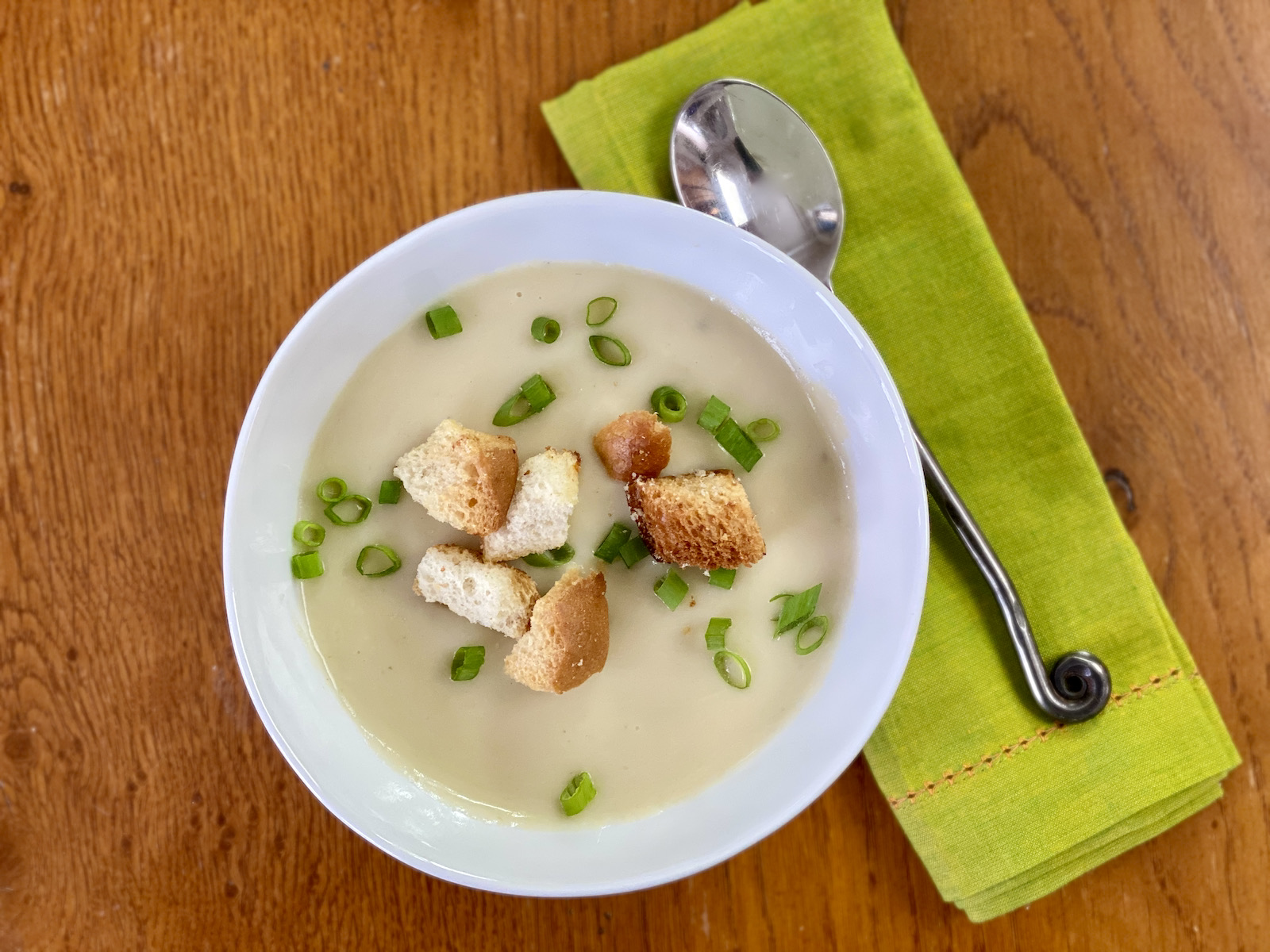 Frozen soups include all of the above, plus French onion, beef stock and chicken stock (all for $10 per quart). Guests can also request to add a hard roll to go with their order when they pick up for an extra $0.50.

No soup for you!

Owner and chef Aaron Patin says that the notion for a soup restaurant came about as he surveyed the market and noted that, with the Soup Otzie on Howell temporarily closed and the Soup Market closing at 4 p.m., there weren’t any neighborhood options for picking up soup on the way home from a typical 9 to 5 job.

“Soup is easy, wholesome food,” says Chef Aaron Patin, “It’s also affordable, and a great way to get dinner on the table quickly and efficiently."

Each Monday, South Side Soup will roll out a new selection of soups, including hearty vegetarian selections, long-simmered stews and bisques.

Patin says customers can also expect offerings including seafood soups and chowders as we move into the Lenten season.

New menus will be released every Monday, with soups available to pre-order online at South Side Soup for pick-up at the Iron Grate window during regular operating hours: Wednesday through Saturday from 11 a.m. to 8 p.m. and Sunday from 10 a.m. to 7 p.m.