The gross glory of competitive eating

This year was by far Molly Snyder's best speed eating effort, but after downing a baked potato covered in cheese and three full-sized cream puffs she feels ridiculously bloated. See the glory and grossness in this video.

Traditionally, eating contests occurred at county fairs and involved pies. However, Nathan’s Hot Dog Eating Contest is now the most famous in the country. The Coney Island contest has happened every year since the ‘70s on July 4 and the current record was set by a Japanese competitive eater who downed 59 hot dogs in 10 minutes. Because the event receives extraordinary media exposure, including ESPN, it has contributed to the popularity of competitive consumption.

All Pro Eating (APE) has brought more competitive eating to spectators. The APE is the only independent competitive eating organization in the world and offers sanctioned eating competitions. Last year, OnMilwaukee.com interviewed Molly Schuyler, a recognized All Pro Eater who holds numerous world records, including the record for consuming the most bacon – five pounds in five minutes and 21 seconds. She also broke records after eating 440 chicken wings in 26 minutes and three 72-ounce steak dinners in 20 minutes.

Although competitive eating has been widely criticized for its message of gluttony, possible contribution to obesity and disrespect for world hunger, it continues to increase in popularity. Reality television programs like Travel Channel’s "Man V. Food" fed the public's fascination with the phenomenon for three seasons. 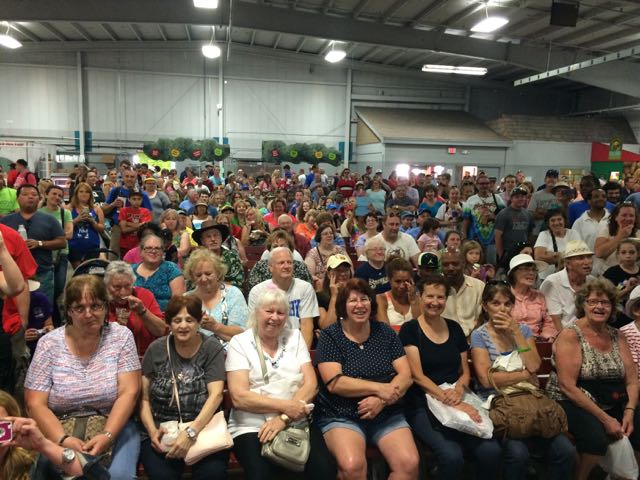 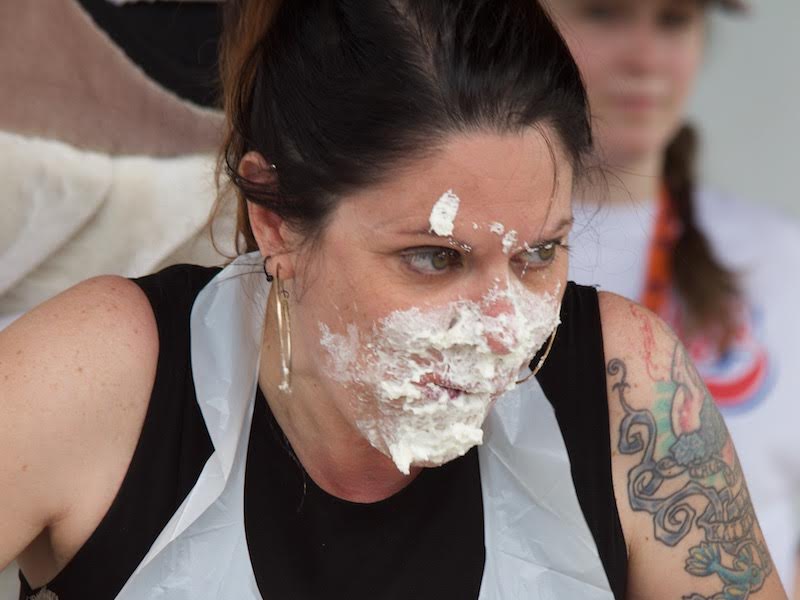 The puff competition required participants to devour three full-sized cream puffs and although I ate all three, I was unable to lap up all the cream. Hence, for the umpteenth year in a row, Heather Wojciechowski DeCaire from the Milwaukee Admirals scored the win.

DeCaire, however, is retiring after this year and so perhaps I have a chance next year. Then again, I have a pretty serious lactose intolerance which seems to get worse every year, not better, so maybe 2015 was my peak year in dairy-related competitive eating competitions.

My 11-year-old son Levi, who inherited my large mouth, had a year of speed eating success as well. In March, he won a kids' marshmallow Peep eating contest at Tonic Tavern and on Thursday, he won the kids’ cream puff eating contest in the age 10-12 division.

This is the stuff college recruiters are looking for, right? 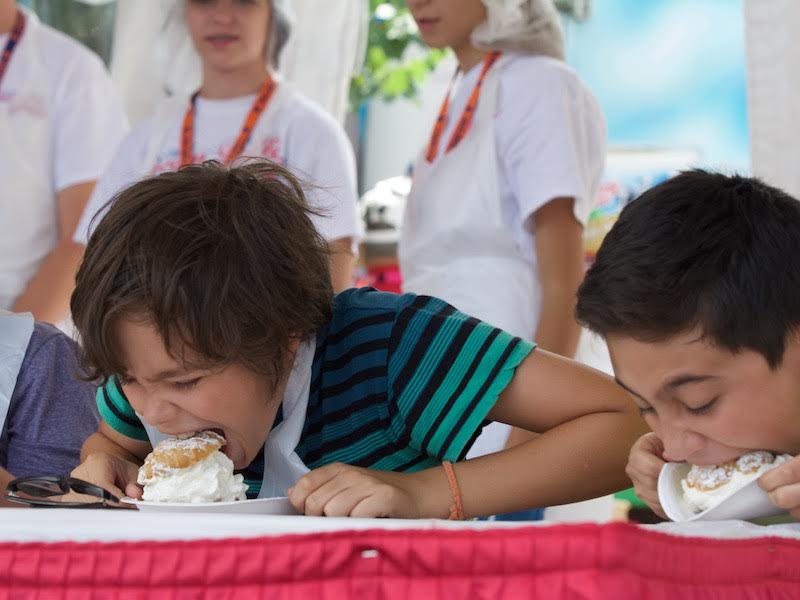 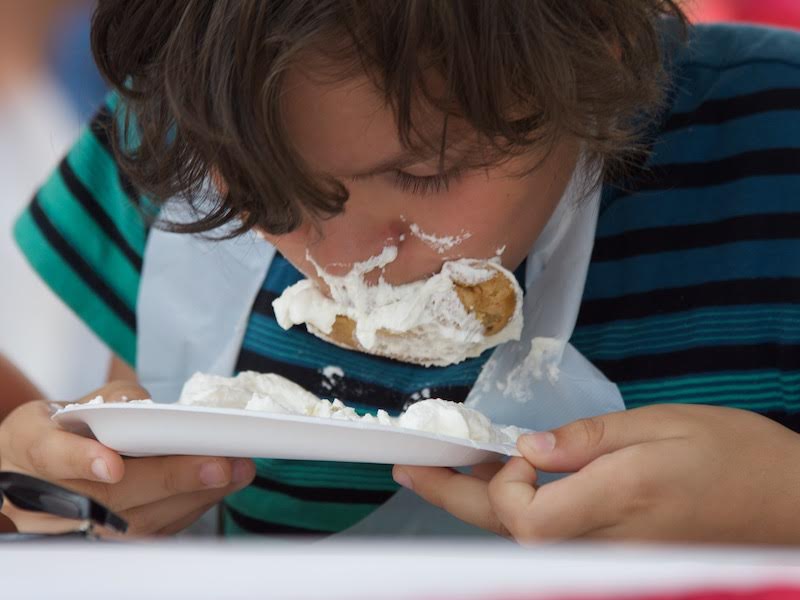 My speed eating milestones this year were not accidental. Interviewing Schuyler really got me thinking about the merits and drawbacks of shoving insane amounts of food into one’s mouth. I also developed a few strategies, somewhat jokingly, but I also had to find the head- and mouth-space to win because I was really damn sick of losing these things.

So I showed up ravenous. I did ridiculous and rigorous mouth exercises (see video). I reminded myself that God or whomever gave me my big mouth for more reasons than just to yell at my kids.

And I won. And I almost won again. And I watched my son win, who was originally nervous to get on stage because it was a new experience for him. Once again, I am amazed and humbled by what is possible when one puts their mind to something, even if it's as frivolous as competitive eating.

On that note, I'm taking another Pepcid.