Most everyone who notices the building at 326 W. Florida St. in Walker's Point does a double take. What's an old Pabst building doing down here, so far from the old brewery complex? Let's take a look at the place that will become the Global Water Center II.

Most everyone who notices the building at 326 W. Florida St. in Walker's Point does a double take. What's an old Pabst building doing down here, so far from the old brewery complex?

In 1891, Capt. Frederick Pabst apparently commissioned his favorite architect, Otto Strack, to design a five-story warehouse and industrial building at what is now 331 S. 3rd St., along the railroad tracks in Walker's Point.

At the top of the facade, there's a medallion with a hop bud and the letter B (for Pabst founder Jacob Best? Or maybe it was added later when Louis Bass Co. occupied the building?). The building would be rented by the A.J. Lindemann & Hooverson, which manufactured stoves, water heaters and kitchen appliances, including ranges, waffle irons and hot plates.

At the same time, Pabst was trying to purchase the adjacent Metropolitan Hotel, on 3rd and Florida (the vacant lot in the first photo below), from its owner, a Mrs. Benson. But it appears the Captain never closed a deal for the building, which began life as The Niagara House in the 1850s (Lincoln reportedly bedded down there during his 1859 visit to speak at State Fair), and was later Benson House, Metropolitan Hotel, Railroad YMCA Hotel, Brock Hotel and Baker Hotel.

It was vacant and still owned by Benson Land Co. when it was razed in 1941, after having served for about a year as home to the Boys' Brotherhood Republic, the local chapter of which was founded by William Clucas, a Walker's Point barber, and four high school boys in 1938 to teach local trouble-making kids the ins and outs of city government.

Perhaps that led Pabst next door, where in 1894 he erected another warehouse/industrial rental property just west of the hotel, at 326 W. Florida St.

While Strack was remarkably restrained in drawing his vernacular warehouse, architect C.L. Linde designed a beautiful Romanesque Revival facade for the five-story 326, with an elegant turret, rows of arched windows and, in the center, toward the top, a Pabst medallion. The entrance is marked by a broad Romanesque arch.

Last summer, the sturdy 326 W. Florida St. – which has about 46,000 square feet – was purchased for renovation into a second Global Water Center location, just across the railroad tracks from the water-focused Reed Street Yards.

The first Global Water Center, which has nearly 100,000 square feet spread across seven floors, nearby at 247 W. Freshwater Way, has been such a success that The Water Council was seeking ways to expand, according to council president and CEO Dean Amhaus.

"It is simply supply and demand, as we need more space to meet the interest of businesses from across the world," Amhaus told Water World earlier this year. "GWC II will be a big help as it will provide options not available in our first building."

I got a peek inside 326 last fall. Here are some photos of what it looked like as workers were still removing the contents and moribund machinery, in preparation for the beginning of renovation work.

Global Water Center II (GWC II) is expected to be complete at the start of 2017.

1. These adjoining warehouses were built by Pabst to rent to others 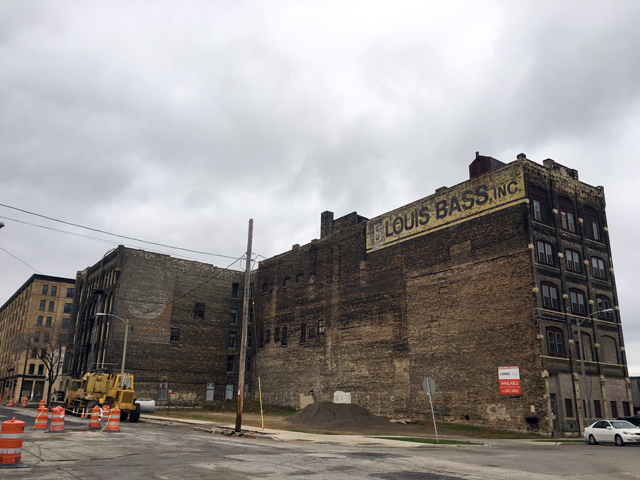 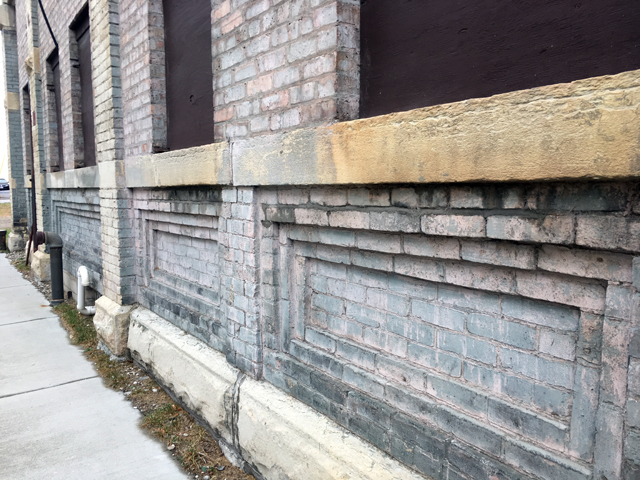 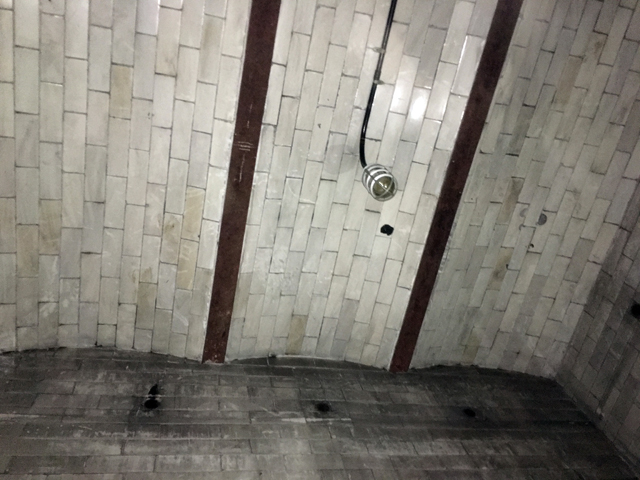 4. Remnants of old industrial use 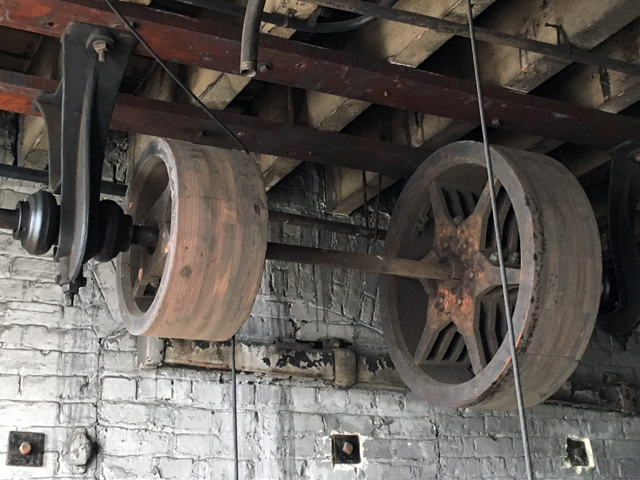 5. Look at that solid construction 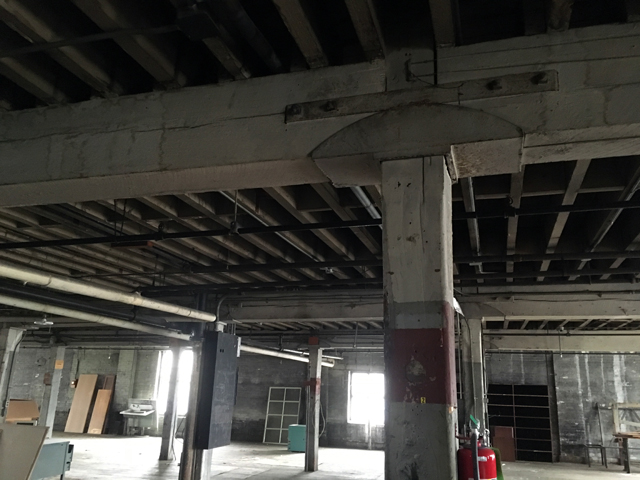 6. This place could stand for centuries 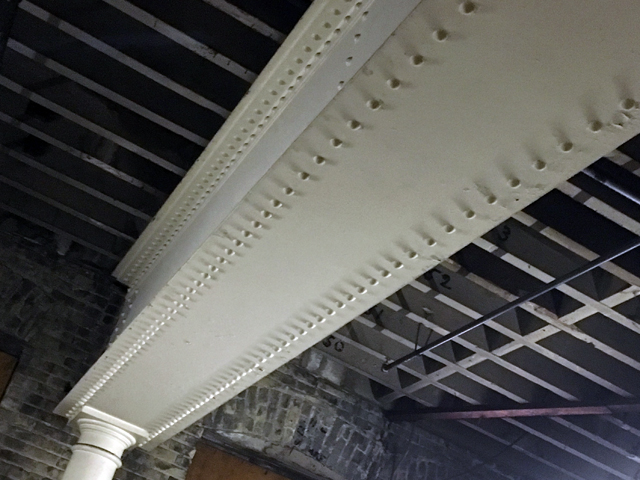 7. All of this is being removed before renovation 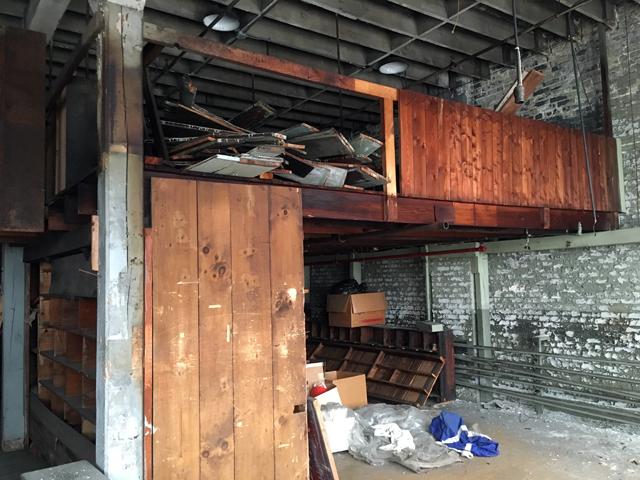 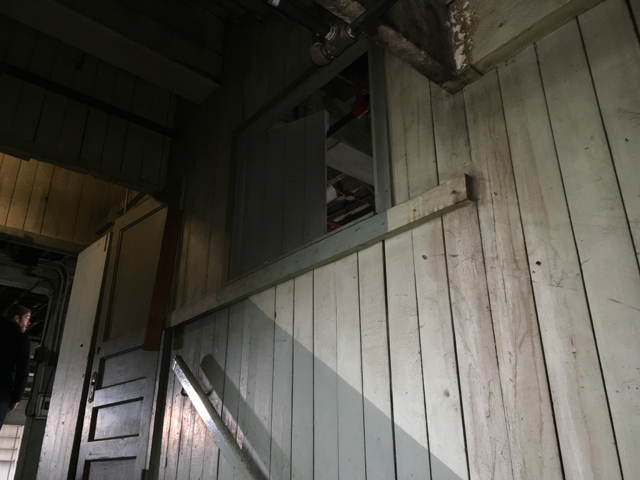 9. Pabst medallion on the exterior 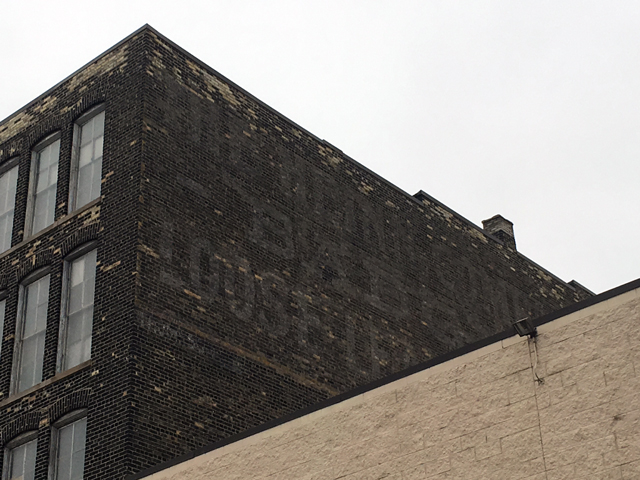 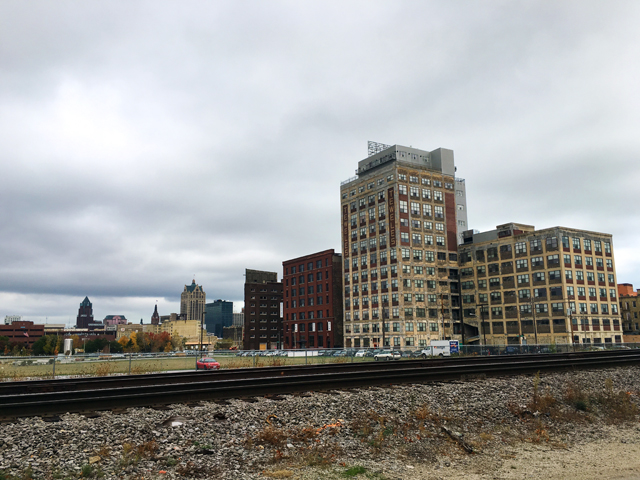 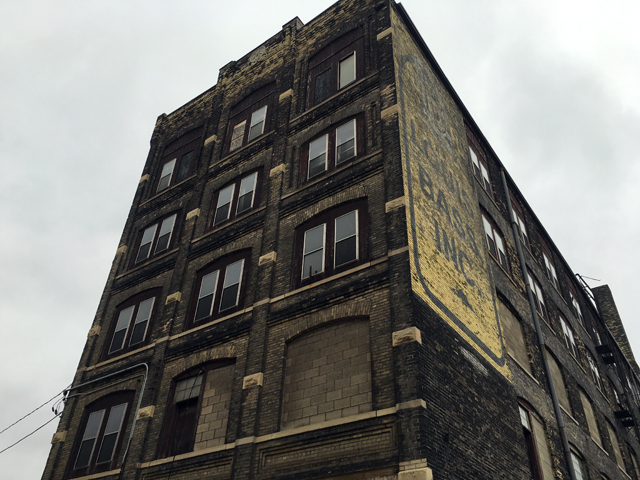 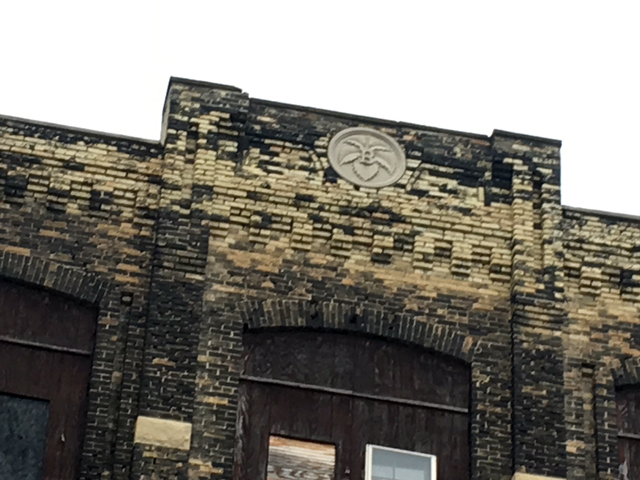 14. Underpass facilitating pedestrian passage between GWC I and GWC II 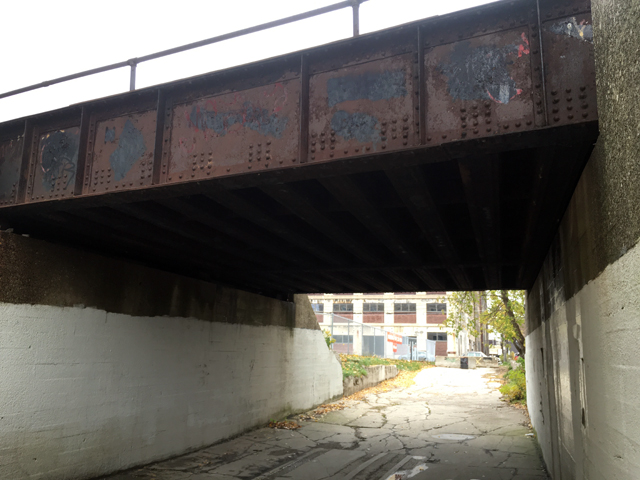