Going back down to "The River" -- and beyond -- with Springsteen

Thursday night, Bruce Springsteen returned to Milwaukee to reprise "The River," his acclaimed 1980 double album that was recently revisited in an expansive box set called, "The Ties That Bind."

Thursday night, Bruce Springsteen returned to Milwaukee to reprise "The River," his acclaimed 1980 double album that was recently revisited in an expansive box set called, "The Ties That Bind."

Before diving into the original record, however, Springsteen – knowing his fan base as well as he does – made the unusual move of opening with an outtake.

Kicking off a long set with "Meet Me in the City," a track recorded for "The River," but which didn't make the final album, the Boss was sending a message: this night was for trainspotters and dedicated fans. But you didn't have to know all the words to feel the power and energy emanating from The E Street Band on this night. 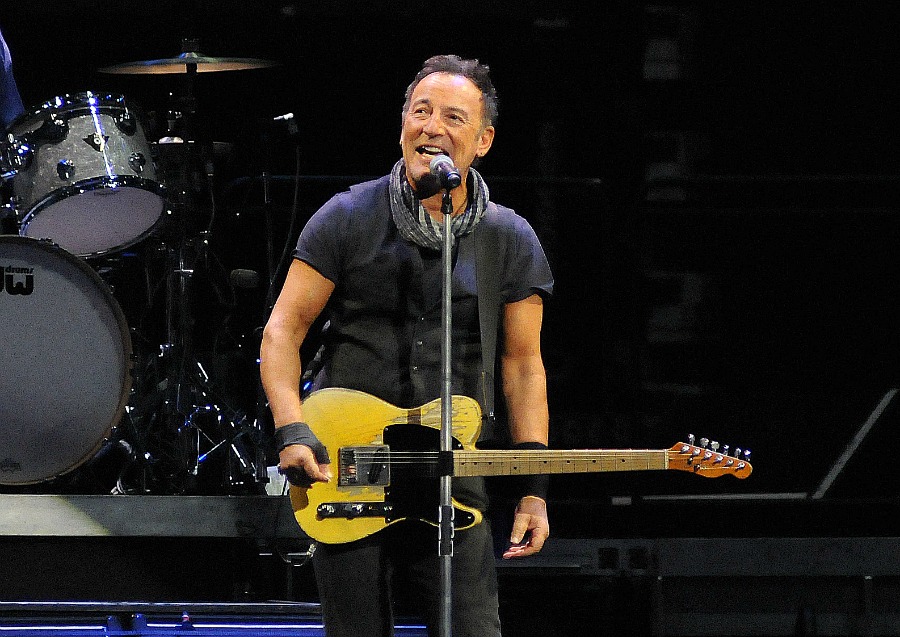 Springsteen and the E Street Band -- with the late Clarence Clemons replaced by his nephew Jake Clemons, and Charles Giordano subbing for late keyboardist Danny Federici – tore through all 20 songs from "The River," which was Springsteen's breakout record, sometimes barely taking a breath, often taking the songs two or three in a row without stopping.

"The River" was Springsteen's first album to top the Billboard chart and it spawned "Hungry Heart," his first big chart single. Bruce also toured extensively behind the album, performing at the Arena here on Oct. 14, 1980.

Die-hard fans were surely pleased to hear deep cuts from "The River" – a complex record that found Springsteen growing up and thinking about life and maturity and work and mortality – that haven't regularly appeared on Springsteen set lists after the 1980 tour.

For me, that was "Jackson Cage," a searing but jangly 12-string power pop-tinged rocker that all these years later reminds us that the Boss had his ear to the street at the time, sucking up sounds from British and American punk and new wave bands.

Leading into the set, Springsteen noted that with "The River," his goal was to make, "a record that felt big, like life ... like an E Street Band show."

This E Street Band show was big. Playing on three days' rest – the band's previous gig was Feb. 29 in the Twin Cities – The E Street Band (the booty shaking, Earthquaking, Viagra-taking, as Springsteen described his eight-piece support squad) sizzled for three and a half hours, playing nearly three dozen songs.

The gig marked Springsteen's eighth performance at the Bradley Center – more than any other artist – and perhaps his last in the arena that's due to be replaced soon. The Boss acknowledged that fact, saying (and I paraphrase), "I hear they're going to tear this place down. We're gonna help them get started tonight." 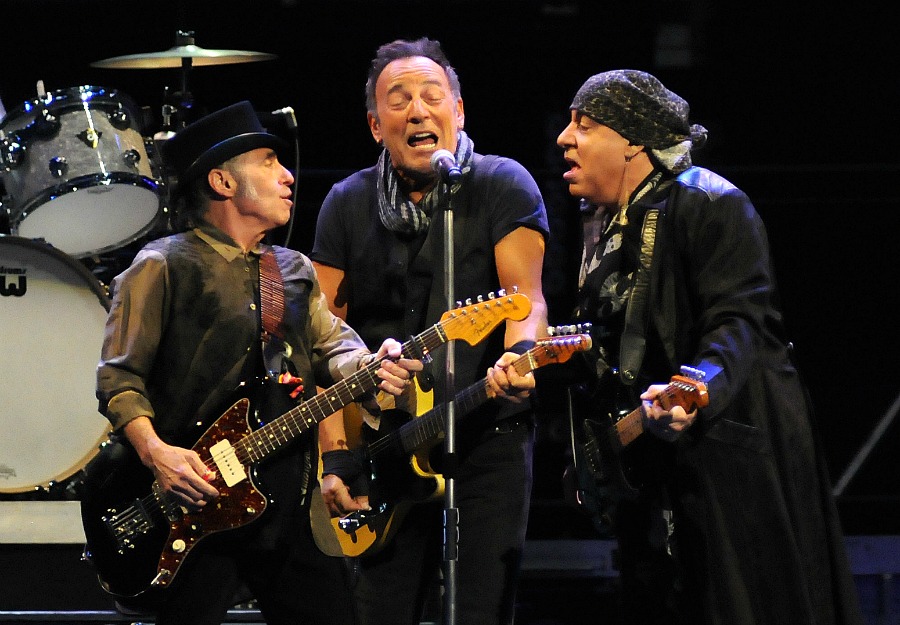 And that he did. While it was a unique and interesting experience to hear the entire two-LP "The River" – with its ups and downs, celebrations and laments – played in order all these years later, Springsteen and company really found their sweet spot afterward, playing another dozen tunes from across his career.

"Badlands" was searing, "Because the Night" and "No Surrender" triumphant. "Dancing in the Dark" and "Rosalita" were celebratory, "Jungleland" sublime, and "Born to Run" and "Thunder Road" as passionate and as affecting as they were 40 years ago.

Memories of Springsteen's legendary 1975 "bomb scare show" at The Uptown in Milwaukee may be fading for The Boss. For the first time ever at a Milwaukee concert since, he appeared to forget to ask the crowd "are you loose," echoing a phrase he made famous at the Uptown gig ... until guitarist Steve Van Zandt reminded him during "Rosalita."

A montage of photos commemorating the late Clemons and Federici appeared on the big screens during "Tenth Avenue Freeze-Out," and the night ended with a rousing cover of The Isley's "Shout!"

The gig was Springsteen's first in Milwaukee since his November 2009 show at the BC as part of his "Working On A Dream" tour, and his first in Wisconsin since he performed a four-song set at a Barack Obama rally in Madison in November 2012.

Viagra or not, Springsteen and The E Street Band proved to be as full of fire and skill as at any point in their long career. 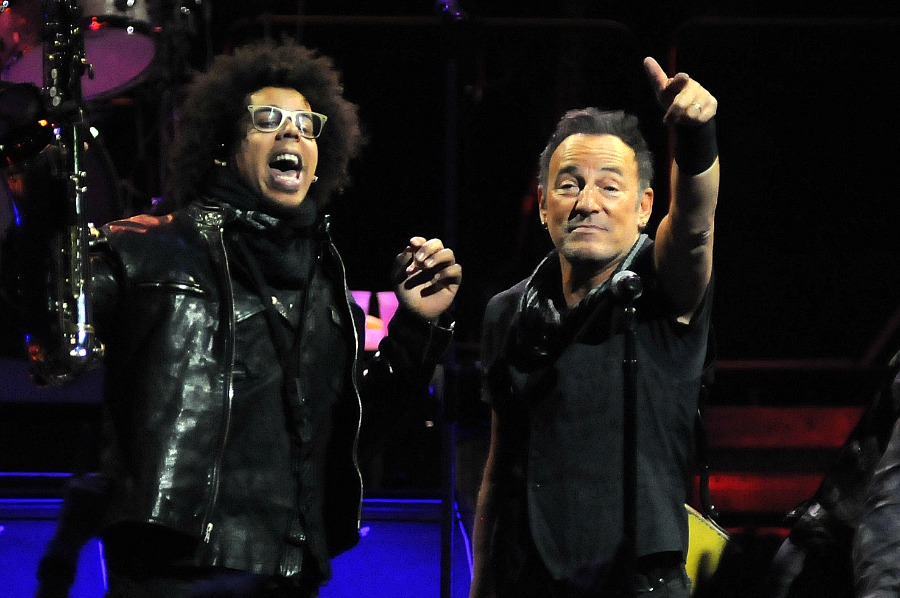 Meet Me in the City

Check out a full gallery of great David Bernacchi photos from the concert in this gallery.