Wanna go on a wings bender? No better place to do in these parts than West Allis. Here are four top-notch places for chicken wings.

Wanna go on a wings bender? No better place to do in these parts than West Allis. Here are four top-notch places for chicken wings. Though they're all pretty close to one another, they're not walkable (though two are), so bring a designated driver. 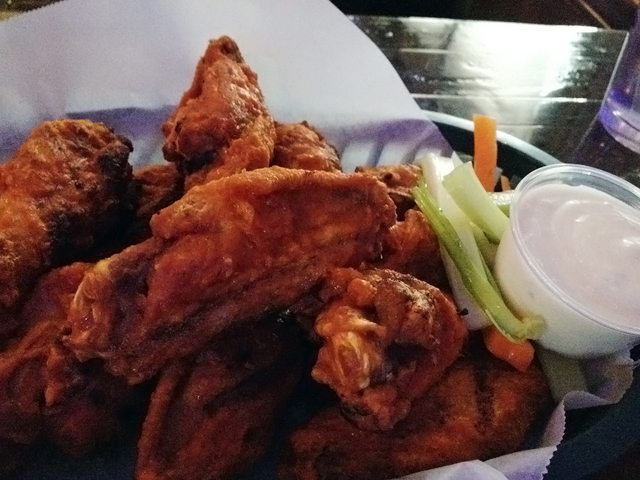 Hit Jonny Hammers on Thursday, because for a mere 50 cents each, you'll be able to sample some of the most sublime wings this side of State Fair Park. Located in an extremely unassuming corner tavern (don't blink or you might miss it), Jonny Hammers plates up a wide variety of wings, but I went for the regular, served to a soundtrack of classic and prog rock. When I picked up the first one, the spice shot up my nose and made me fear for my safety, but while the scent was powerful, the flavor was pitch perfect – a bit hot but not searing. A dip in the blue cheese (for a 50-cent upcharge) and the balance of sweet, tangy and hot was sublime. 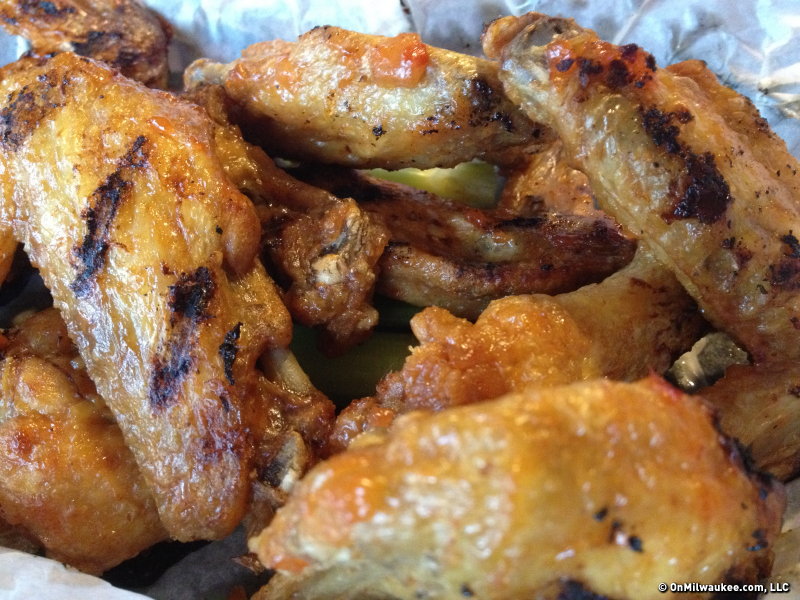 Super meaty, tips-on wings served up in a baseball-centric atmosphere. Among the tastiest anywhere around, the teriyaki and the honey barbecue were especially exceptional and the medium wings weren't far behind. 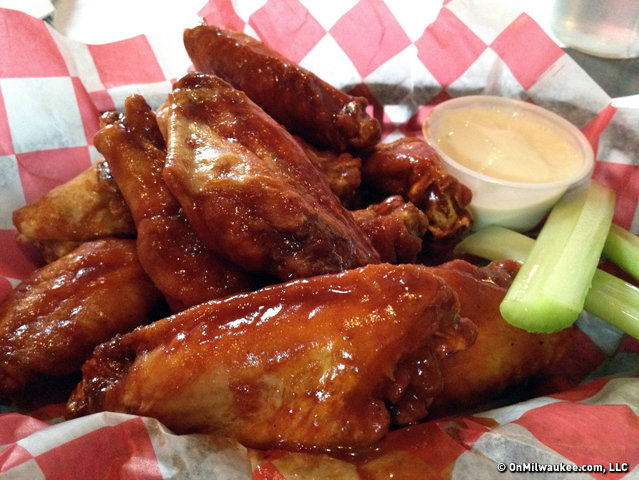 For $9.49, Paulie's plates 10 wings with the sauce (or no sauce) of your choice and a range of options (grilled, etc.). There are nearly a dozen sauces ranging in heat quotient and I aimed to try a couple, only to learn you can only choose one sauce per order, unless you want to pay extra for a side of sauce. Though that was a disappointment – variety being the spice of life, and all – the Legend Larry bacon BBQ slathered wings were anything but. Most of the drummies and paddles were super meaty and tender and the sauce – which approaches medium on the Paulie's scale – had just the right amount of heat for me – a hint, but not too much. 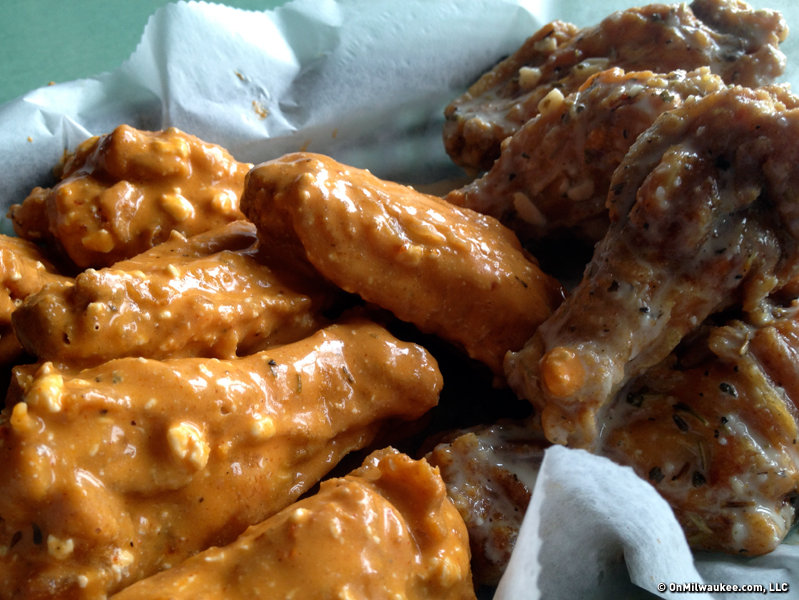 This corner tap across Greenfield Avenue from State Fair Park, just up the street from Paulie's, TomKen's is a frequent award winner. Some of the wings we tried were exceptional, most notably the dry jerk, which had a stellar spice combo, and the buffalo sings the bleus, which were tangy and delicious. But even the ones that didn't quite meet the same standard were pretty darned good.