Last month, Great Lakes Distillery (GLD) introduced a new product line called Still & Oak with the release of two whiskeys: one straight bourbon, one straight rye. This month, OnMilwaukee recommends you give it a sip or two.

"We went with the name ‘Still & Oak’ because the spirits start in the still and finish in an oak barrel," says GLD’s Guy Rehorst.

To meet the qualifications to get labeled "straight" rye or bourbon the products were aged in new charred American oak barrels for more than two years.

According to Rehorst, both of the whiskeys are different from his other products in a couple of ways. The bourbon has a very high malt content which provides a hint of sweetness, almost like an Irish whiskey, and the rye whiskey is made with 100 percent rye. 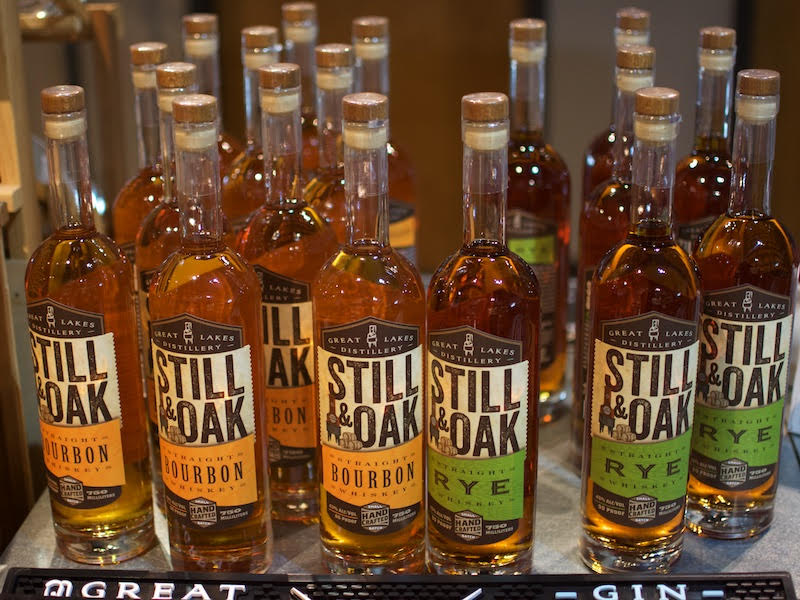 "Rye is notoriously difficult to work with – it’s sticky and a pain in the ass – so there’s not a lot that’s 100 percent out there," says Rehorst.

Rehorst says because of the two-year aging process the products will be available permanently but there will be shortages during 2018.

"Every year we will double the number of barrels, but this year, there will be waiting periods in between bottlings while we wait for them to age," says Rehorst. "This is due, in part, because we don’t use mini barrels to cheat the aging process so it takes years to get there." 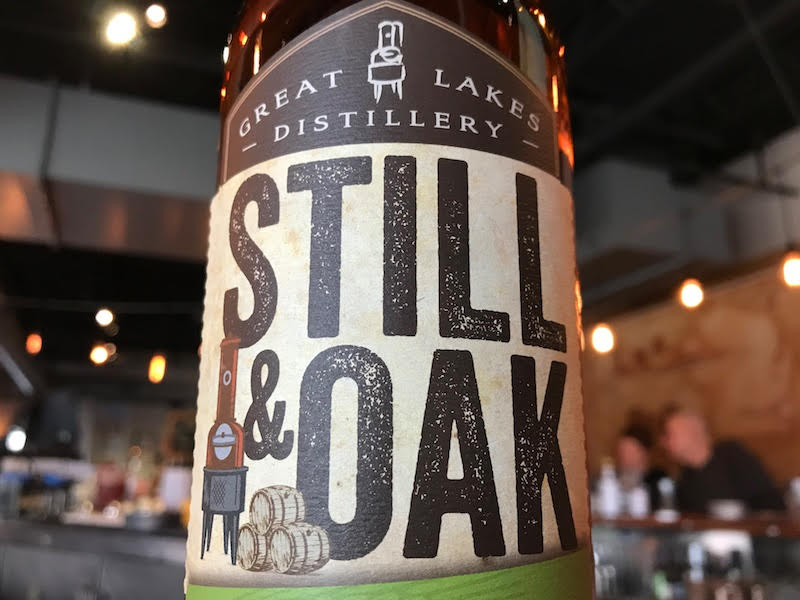