Stones roll into Milwaukee to kick off the Biggest Gig ever

Living rock and roll legends the Rolling Stones took the stage at the Marcus Amphitheater Tuesday night for what may well be their last Milwaukee appearance. Here's what happened when the Zip Code Tour steamed into 53202.

Living rock and roll legends the Rolling Stones took the stage at the Marcus Amphitheater Tuesday night for what may well be their last Milwaukee appearance.

The Stones made their Milwaukee debut in 1964 and have returned to the area numerous times since, playing most recently at the Bradley Center in 2005.

In case you had somehow failed to notice, the Rolling Stones have been blitzing the marketplace lately, with a deluxe reissue of 1971's seminal "Sticky Fingers" – the first LP on their own imprint – with a line of T-shirts and other gear at Lucky Brand shops, with a special array of clear vinyl LP reissues and matching lithographs, and on and on.

The marketing is nothing new, but a month out from Mick Jagger's 72nd birthday, the question is what matters more these days the music or merch? The answer seemed pretty clear at Tuesday night's gig. 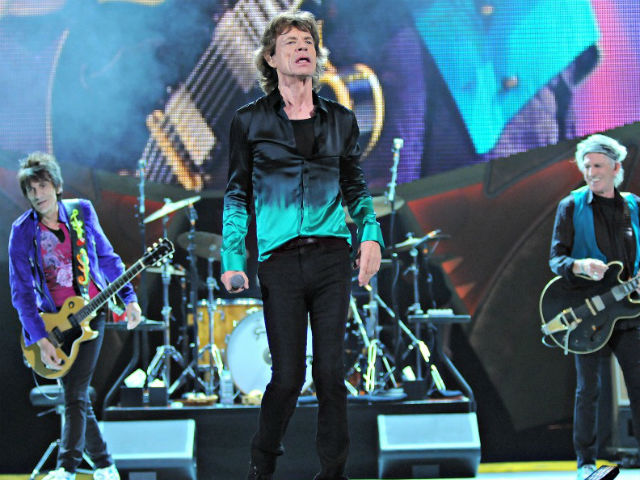 The concert, which is part of the summer-long "Zip Code Tour" – which kicked off in San Diego on May 24 and has since made stops in Solana Beach, Calif.; Columbus, Ohio; Minneapolis; Arlington, Texas; Atlanta; Orlando; Nashville; and Pittsburgh – is surely among the most exciting in the nearly 50 years of Summerfest history and the most expensive and elaborate to book.

It's also a unique case in that Summerfest has booked a headliner to appear on the eve of the festival.

Tickets have been changing hands for outrageous sums.

So was it worth it? 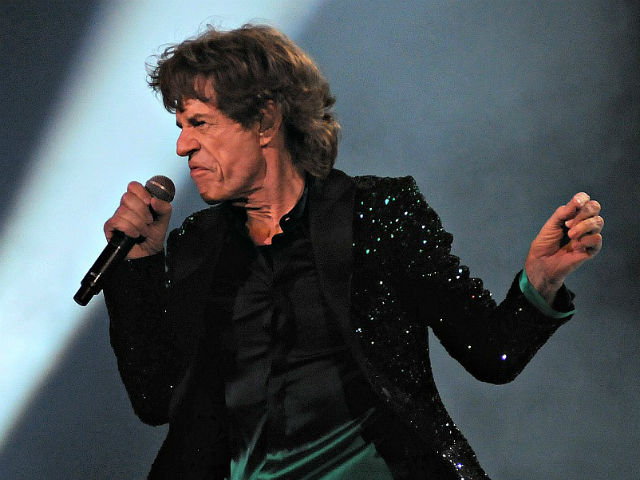 Let's just say Summerfest couldn't have hoped to open with a bigger bang.

Say what you want about age, but these Rolling Stones, all of whom now annually blow out more than 70 candles on their birthday cakes, have got a lot of gas in the tank. While Keith Richards may be showing some signs of slowing down, his bandmates have barely lost a step.

Mick Jagger still preens and prances with flair and energy and Ron Wood still looks like the poster child for veteran rockers. The solid Charlie Watts remains a rock.

Opening with "Jumping Jack Flash," It's Only Rock & Roll" and "Tumblin' Dice," the Stones sparked like an engine firing on all cylinders.

After the more recent -- and less inspired -- "Doom and Gloom" they played two of only a few songs they'd touch on from "Sticky Fingers" -- "Can You Hear Me Knockin'" and "Moonlight Mile." 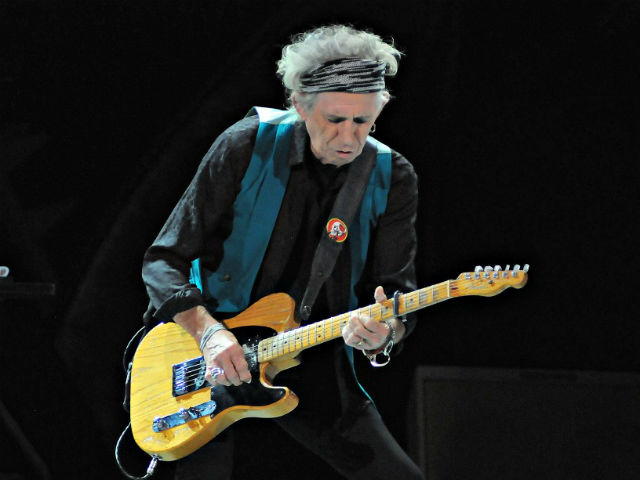 But then Richards took center stage for "Before They Make Me Run" and "Happy," during which he looked comfortable and overjoyed. While he occasionally stumbled Tuesday night, his bandmates worked to smooth over the issues.

And with an augmented lineup that included two saxophonists, two keyboard players and two backing vocalists, Richards got plenty of support.

And, anyway, the crowd -- which joined along to sing the choruses on "Honky Tonk Women" -- hardly seemed to care.

The Amp was as packed as this reviewer has ever seen it and the vibe was mellow, thanks surely to a Stones fan base that is aging alongside its heroes, though plenty of younger faces were seen in the crowd, too. 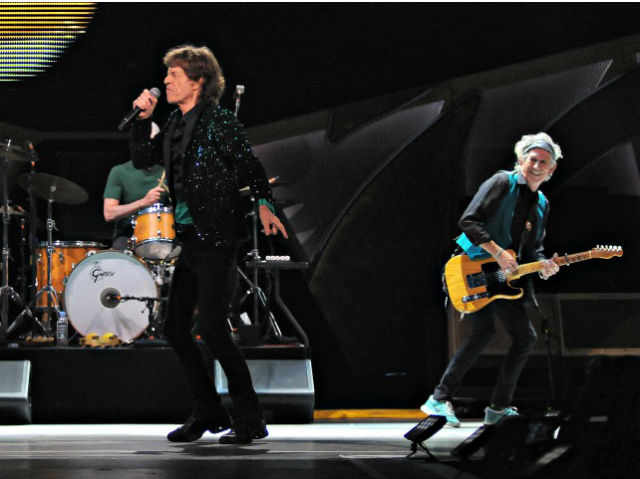 After a jaunt through some hits -- "Midnight Rambler," "Miss You," "Gimme Shelter," "Start Me Up" and "Sympathy for the Devil" -- the Stones closed with "Sticky Fingers" opener "Brown Sugar."

After a brief pause, the Stones were joined by the UW-Milwaukee Chorale for a rousing version of "You Can't Always Get What You Want" that wrapped up in cut time fervor, a la the Blues Brothers.

Finally, the band said goodbye -- perhaps forever -- with "(I Can't Get No) Satisfaction," which this week 50 years ago landed in the No. 4 spot on its climb to the top of Billboard's Hot 100 singles chart – the beginning of the song's worming its way so deep into the world's psyche that Little Steven Van Zandt called it the most important rock record ever and quipped that the fuzz guitar intro was "the riff heard round the world."

Though the house lights remained low for a good five minutes afterward, a second encore was not to be had.

Blues master Buddy Guy – who returns to Milwaukee to headline the Harley-Davidson Roadhouse stage at Summerfest on June 27 – opened the show with a 45-minute set that spotlighted blistering guitar solos and a solid rhythm section.

If fans hoped one or more of The Stones would join Guy onstage -- as they've done in the past -- they were disappointed. But, later, Guy appeared with The Stones on a cover of Muddy Waters' "Champagne & Reefer."