7 new ideas for The Streets of Old Milwaukee

With news that the 50-year-old "Streets of Old Milwaukee" - one of the most beloved experiences for people of all ages in Milwaukee - will close briefly at the end of summer for a update, we started to think about what we'd like to see in the streets. So, with tongue sometimes firmly in cheek, I suggest...

With news that the 50-year-old "Streets of Old Milwaukee" – one of the most beloved experiences for people of all ages in Milwaukee – will close briefly at the end of summer for a update, we started to think about what we'd like to see in the streets.

So, with tongue sometimes firmly in cheek, we suggest:

The cinema is a woefully under-utilized feature of "The Streets of Old Milwaukee," so why not let the experts in to program its offerings? 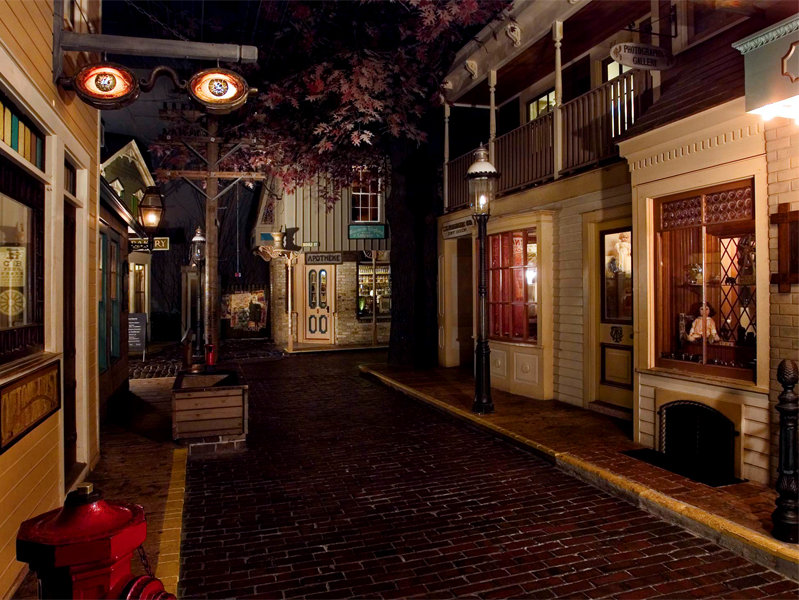 There's a pharmacy, a doctor's office, a carpenter's shop, a candy store, a toy store ... lots of things for old Milwaukeeans to buy. But there's no school for the old Milwaukee kids. You know something like that wouldn't escape my gaze.

You can step inside the candy store and purchase real candy, so why not swing open the doors of the tied house in the exhibit and let the suds flow, though perhaps in shorties and with a limit of one or two. We don't want the wax policeman to have to pick up drunks out of the gutter of old Milwaukee. 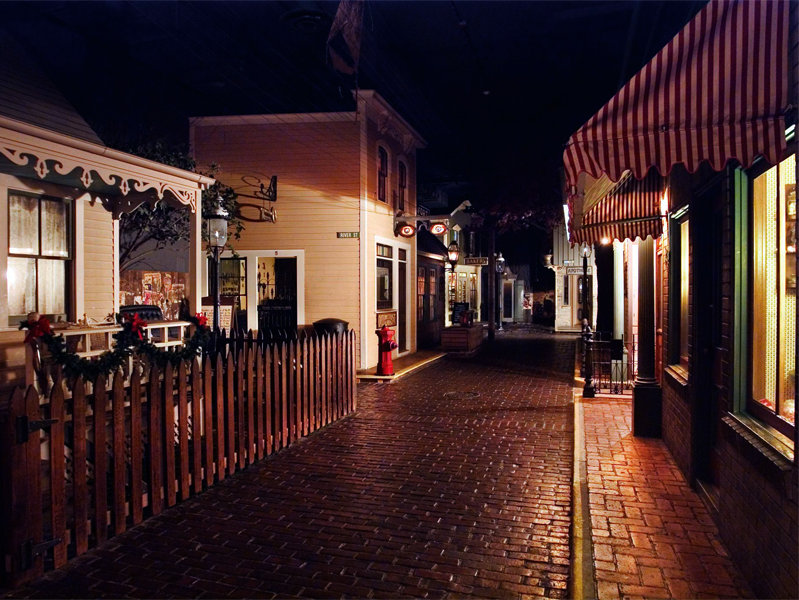 I know space is at a premium, but now that it's 50 years later, expand the exhibition's reach to include the 1920s and boost its ethnic diversity. By the end of that decade there were more than 4,000 Mexicans living in the city and Bronzeville was in full flower.

Look it up. After all, late 19th century/early 20th century Milwaukee wasn't all yummy candy, talented woodworkers and creepy old ladies rocking in chairs on their porches.