Recapping the Big Gig: The best and worst of Summerfest 2018

As one final tribute - and as a way to ignore that we're 350-some days away from being back - here is a collection of all our reviews and recaps from the past week and a half of musical mayhem, remembering the good, the bad and the rained out.

Our ears are still ringing, our voices are still hoarse, our stomachs are still sated by all the sampler platters and eggplant strips, and our bodies are still trying to rehydrate after the heat of the first weekend. Yes, Summerfest may have wrapped up last night, bringing eleven days of music, food and table-dancing to a glorious end, but we can still feel the Big Gig – and we don't feel like letting it go that quickly.

As one final tribute – and as a way to ignore that we're 350-some days away from being back – here is a collection of all our reviews and recaps from the past week and a half of musical mayhem, remembering the good, the bad and the rained out. Here's to these past 11 days – and here's to next year. 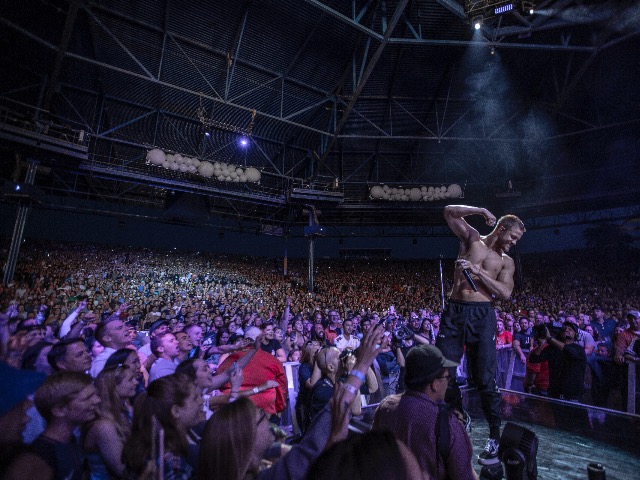 "On Wednesday evening, the top-40 rockers made their return to the scene of the craze – this time at the bigger and much more befitting American Family Insurance Amphitheater – in the unenviable position of having to provide an encore to one of the most legendary nights Summerfest has seen this side of the millennium. Unsurprisingly, the resulting show couldn't compete with its past performance (save for personal space; definitely had it beat there). But a little less than legendary was still more than enough to satisfy the sold-out crowd – and a more than satisfactory start to Summerfest." 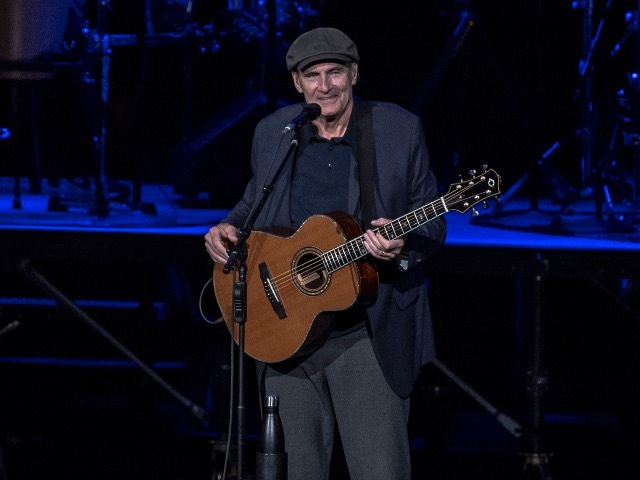 "It's not often you experience a show put on by two musical veterans whose combined experience comprises nearly a century. But last night's American Family Insurance Amphitheater show featuring James Taylor and special guest Bonnie Raitt offered exactly that. Raitt was less an opening act than Taylor's partner in crime; they're friends delighted to be on the road together, and together their performances rang far more true as a double billing." 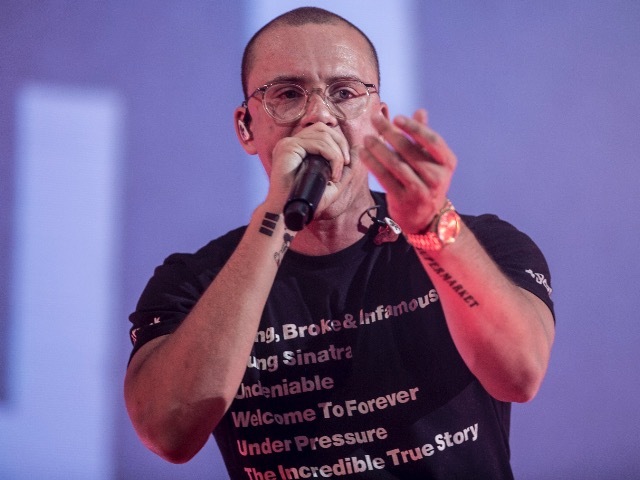 "Some might've harrumphed at Halsey leaving with no encore. Then again, I don't think anybody was complaining about getting out of the heat. Plus the two artists had just spent almost three hours battling the oppressive air with realness, uplift and authenticity – and, at the end of the night, totally won." 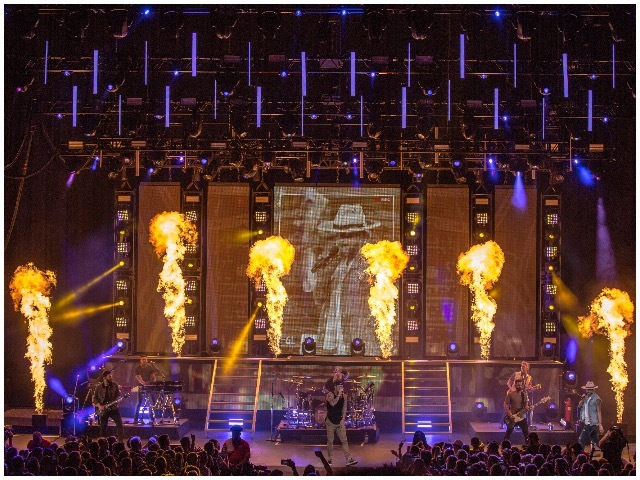 "Despite the absence of opener and 'Meant To Be' collaborator Bebe Rexha due to illness, and despite another day of oppressive heat – it was 90 degrees at showtime, but felt hotter inside the packed American Family Insurance Amphitheater – Florida Georgia Line gave 20,000 sweltering, singing-along Summerfest fans exactly what they wanted: a fast-paced, high-energy, enthusiastic and ever-grateful performance, crowd-pleasing and crowd-playing, with service-member salutes and lots of their top 40 hits." 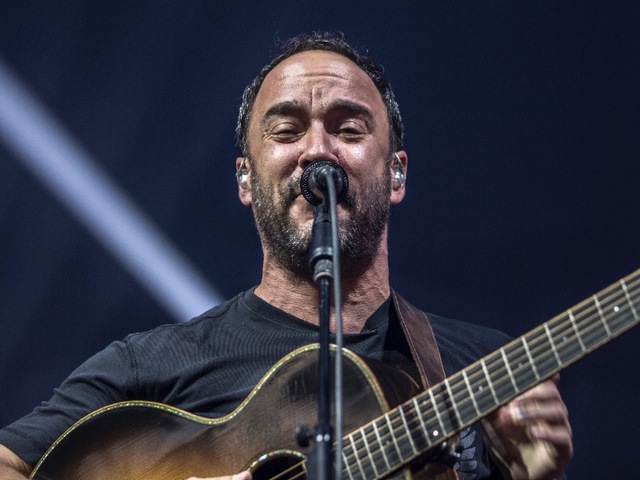 "At 51, Dave continues to put his heart, soul and physical energy into his performances much like he did last decade and the decade before that. Tonight's show wasn't a DMB hit parade – the crowd seemed engaged but not enthralled – but it was a solid show with a few surprises." 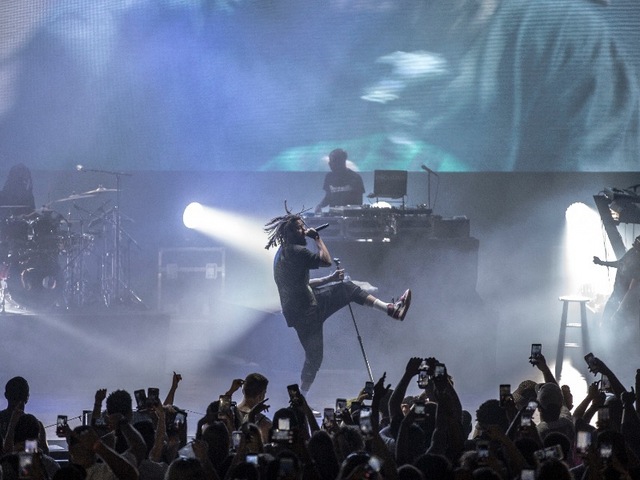 "On Tuesday night at the American Family Insurance Amphitheater, J. Cole gave Milwaukee a set that was short, sweet and sincere, providing his fans a multi-album tour de force that was electrifying, too brief and, true to form, both fiercely independent and with a dose of fan service befitting the Summerfest headliner spot." 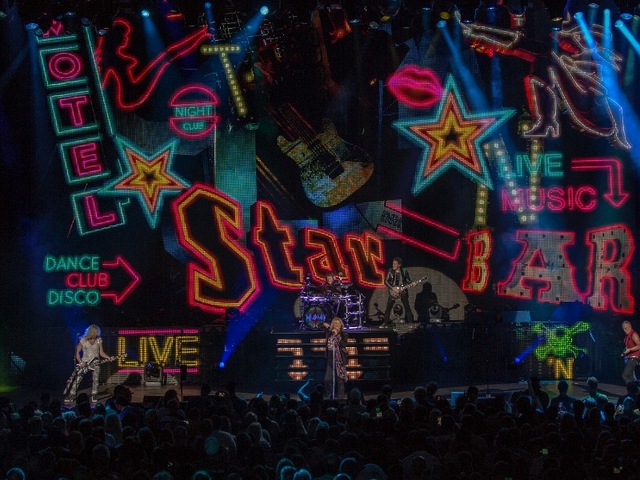 "When bands have been around for two, three, four decades and continue to tour, one of a couple of scenarios will occur. The concert will seem like a stretch, a moneymaking scheme and leave compassionate audience members feeling sad and sorry for the clearly-past-its-freshness-date band. Or, as in the case with tonight's Def Leppard and Journey concert at the American Family Insurance Amphitheater on the Summerfest grounds, it'll seem like time stood still, with both co-headlining acts radiating talent, vivaciousness and a super-fun spirit during the three-plus-hour show." 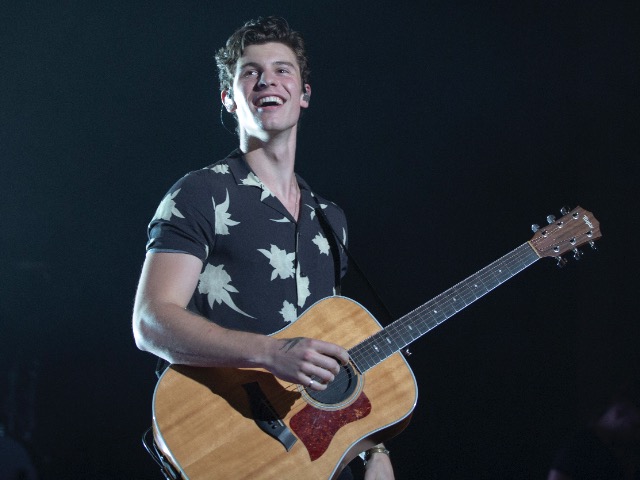 "It was the massive – and massively loud –turnout of fans, from the first dimming of the lights to the final chorus of Mendes' closer, 'Treat You Better,' shrieking and screaming and shouting and, by the end of the night, slaughtering my poor ear holes. And the worst part is I can't even blame them, thanks to Mendes' efficiently excellent collection of poppy singer-songwriter hits and charming low-key charisma." 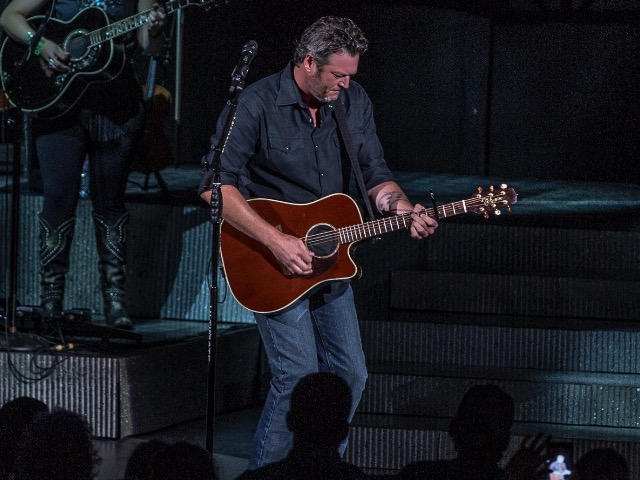 "Shelton was musically brilliant. From the moment he stepped on stage, he had everyone in the palm of his hand. With a troupe of incredibly talented musicians, crazy lights, lots of drinking – and drinking songs – and a surprise appearance by Hunter Hayes, Shelton's 2018 Summerfest appearance brought the house down." 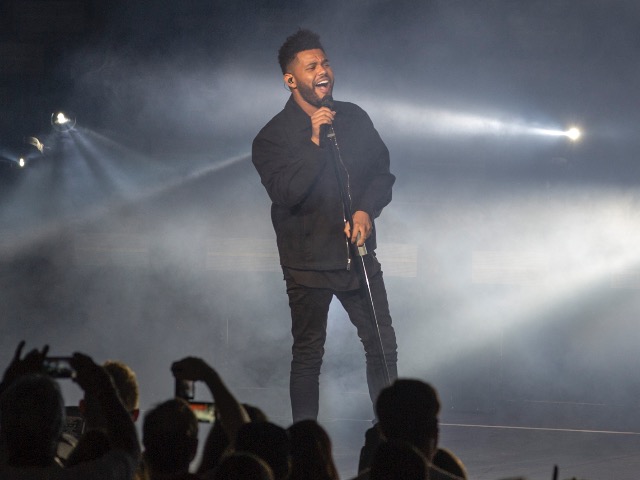 "For most of the evening, the show played almost more like a DJ set than a pop show. Tesfaye made almost no time for interaction – save for a few standard shout-outs and compliments to Milwaukee – instead just trucking into song after song, taking the Brew City crowd on an all-too-belated tour of his career thus far. He may have taken his sweet time finally getting to Milwaukee – and he may not have to rush when you're alone with him, according to 'I Feel It Coming' – but he was wasting no time sprinting through song after song, focused on giving the crowd the music they'd been waiting for all too long." 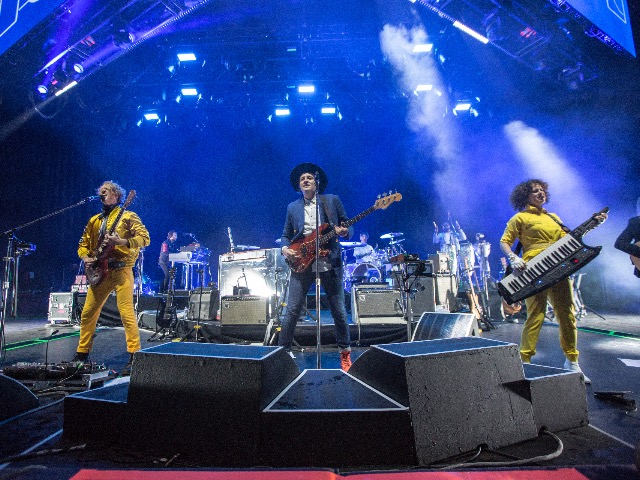 "It’s hard to imagine a more cathartic beginning to a newly rekindled relationship between Milwaukee and Arcade Fire, as well as a better ending to this year’s Summerfest. And while the new Amp isn’t scheduled to go under construction until after next year’s Big Gig, they might as well start working on it now. Because Arcade Fire already brought this house down."