Remember when Summerfest had rides? Here are a few stories and photos from back in the day.

I’ve always been attracted to the thrill and seediness of carnivals. Growing up in Milwaukee, I remember when State Fair still had "freak shows" and I once spent $2 to see a "Lobster Boy" – who was actually a man with deformed hands and feet – which just made me sad.

When I was 16, I met a "carnie" who wore flight pants, had feathered hair and ran the throw-a-dart-at-balloons game. He became my boyfriend for a full week. (He promised to write; he never did.)

I’ve had some great – and more wholesome – times at the Summerfest midway, too. According to my mother, my first carnival ride was at Summerfest in 1975 and I "drove" a convertible in a carousel with cars instead of horses. I have other memories of the Midway from when I got older, but they are more or less a blur of blinking lights, the smell of popcorn and people – so many festive but sweaty people.

The Summerfest carnival area was located on the far South end of the grounds and, if memory serves, was quite popular. But it wasn’t the right kind of popular because the midway had nothing to do with what Summerfest really stands for: music, food and beer.

Plus, although the midway delighted many children and served as the perfect photo-op for parents and their film cameras, there’s also an undeniably scruffy side.

The midway / carnival – called Gooding's Million Dollar Midway – is listed in the program of the very first Summerfest in 1968, before it was on the Henry Maier Festival Grounds and took place simultaneously at 30 different sites. Located at Cass and Clybourn Streets, the first Midway included 30 rides and games.

In the ‘70s, after Summerfest moved to the current lakefront grounds, Milt Kaufman brought the "Million Dollar Midway" to the Big Gig. (At this point it was probably more of a Medium Gig, but definitely on the up and coming.)

Today, there is a Ferris wheel on the far north end of the grounds and, of course, the Sky Glider. Most likely the midway will never return to Summerfest, but many of us still have the memories.

Here are eight photos from the ol' Summerfest Midway: 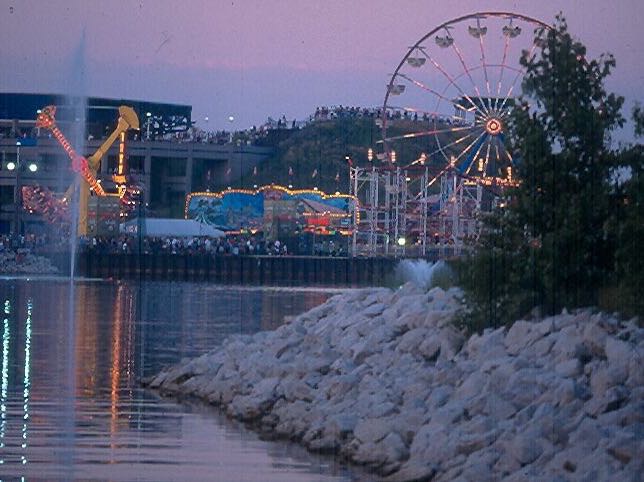 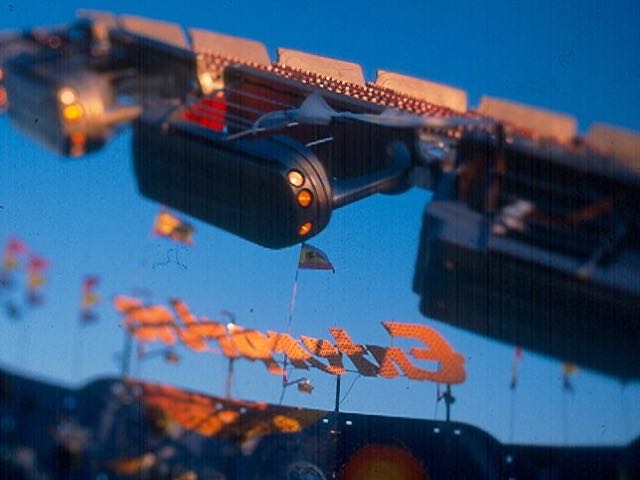 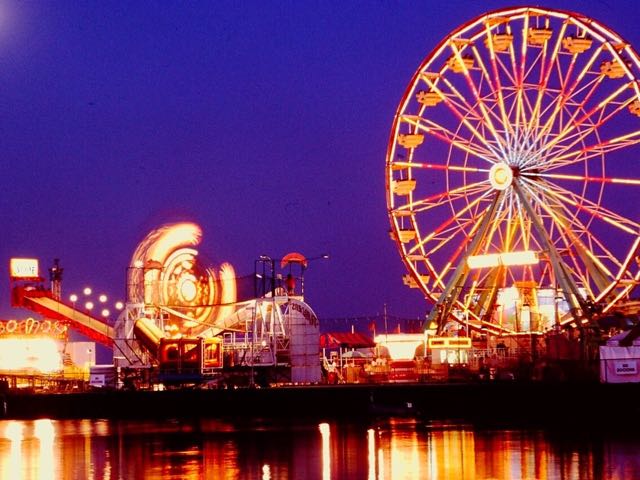 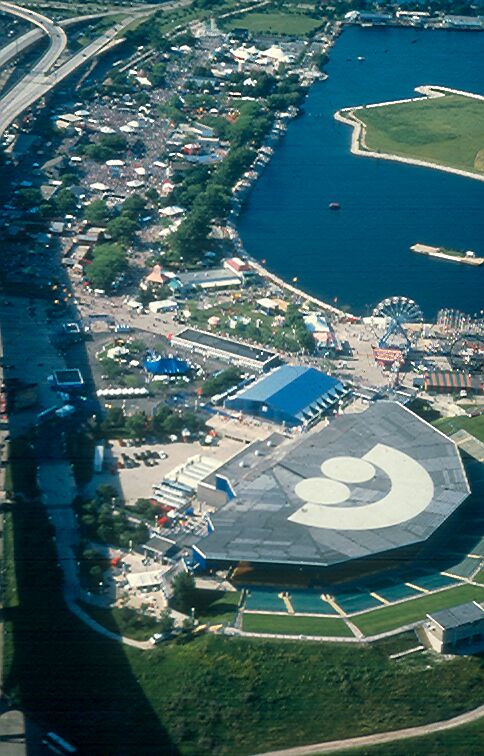 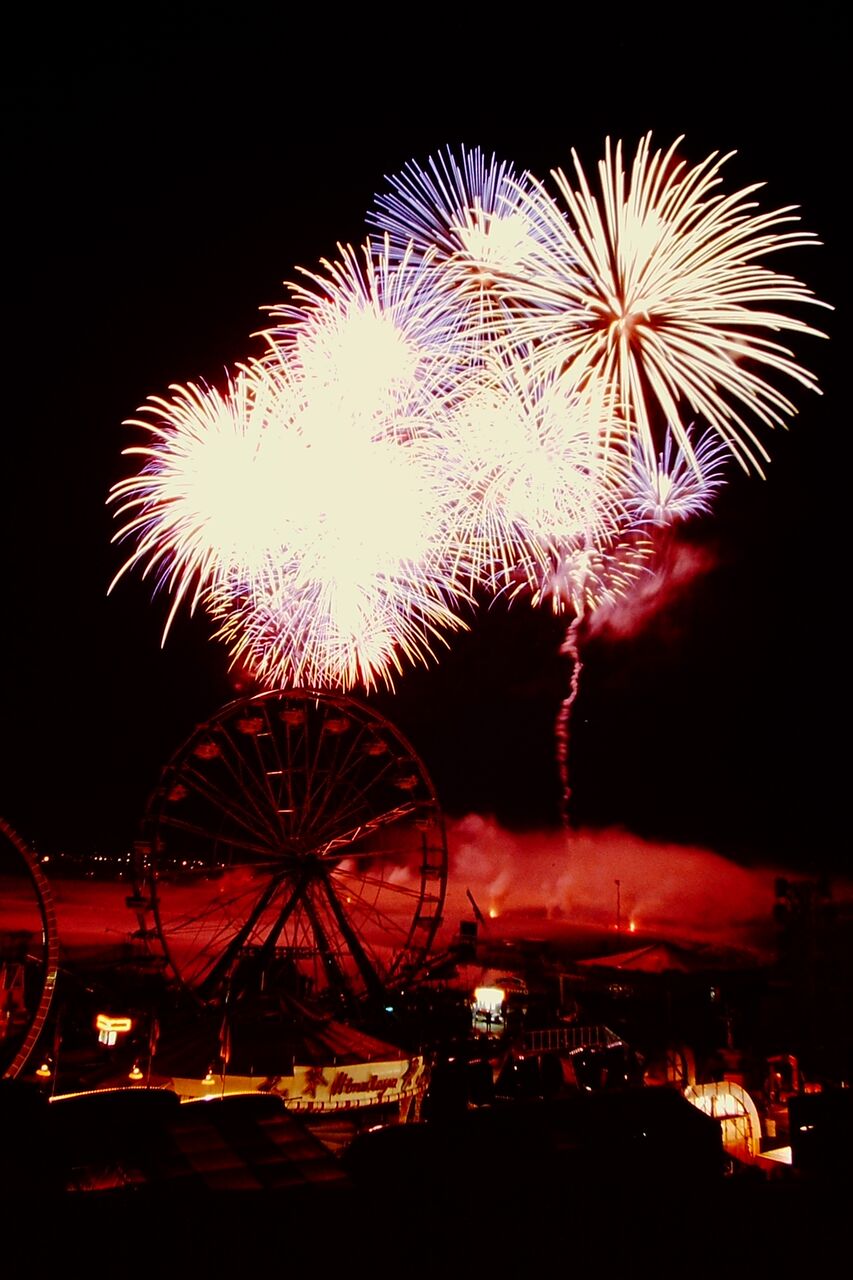 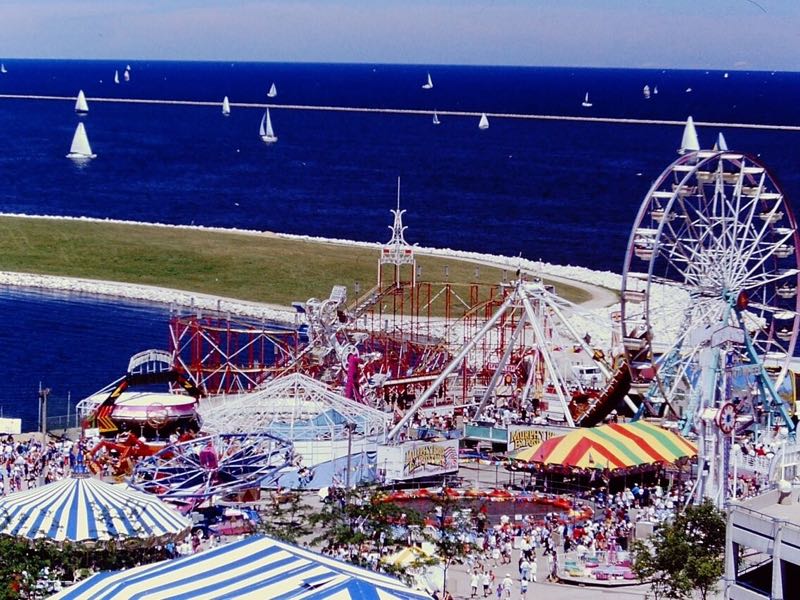 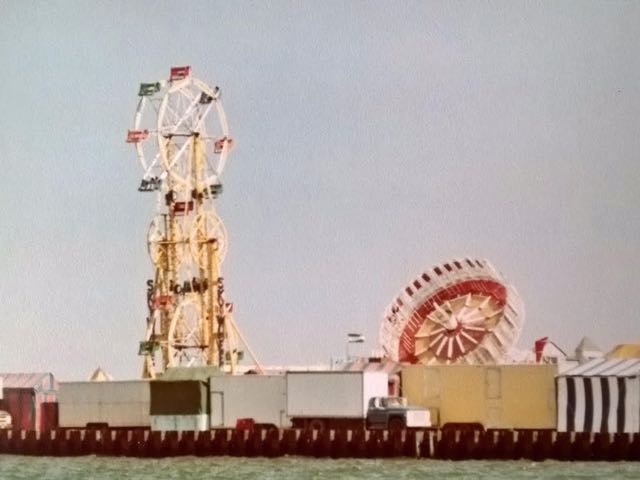 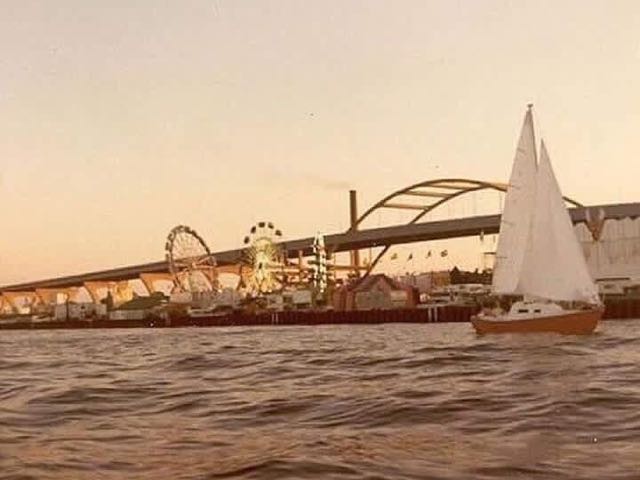