U.S. Cellular and Milwaukee World Festival, Inc. officials today announced a new 10-year agreement that will demolish the existing U.S. Cellular Connection Stage and replace it with a new, larger stage and an enhanced guest experience for Summerfest 2018.

Milwaukee World Festival, Inc. and U.S. Cellular officials announced Thursday a new 10-year agreement that will demolish the existing U.S. Cellular Connection Stage and replace it with a new, larger stage and an enhanced guest experience for the 2018 festival.

The new stage, which will host country and pop artists during Summerfest and offer increased performance and production space, is part of a concerted effort by the festival to further emphasize the north end of the grounds.

The old U.S. Cellular stage will be torn down "immediately" after Summerfest 2017, the 50th edition of the festival, and planning has already begun, according to Don Smiley, president and chief executive officer of Milwaukee World Festival, Inc. The rebuilt venue will be finished in time to coincide with the completion of the Lakefront Gateway Project and the 51st Summerfest in 2018.

The cost of the new stage was undisclosed at a news conference Thursday, but Smiley said it was "in the millions" and would be shared, though he added U.S. Cellular would be paying "the lion's share." Longtime Summerfest collaborator Eppstein-Uhen was selected to envision, design and lead the project into construction. The current U.S. Celluar Connection Stage, which Smiley said is very popular among fans for its central location, was last upgraded in 1996.

"It's our job as stewards of this (lakefront) property to continue expanding and improving," Smiley said. "We compete globally (for entertainment acts), so we must keep up with our infrastructure and we have to keep improving." 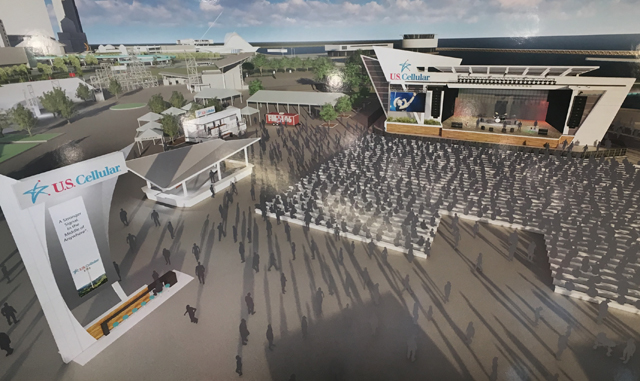 Smiley stressed that the announcement and his excitement wasn't just for a new capital project; the sponsorship term with U.S. Cellular, a collaborator with Summerfest since 2005, had been extended too. "It's a long-term partnership," he said.

"We are thrilled to extend our commitment to Summerfest and help take 'The World's Largest Music Festival' even further in the coming years," said Jay Ellison, executive vice president of operations at U.S. Cellular, in a press release. "Our stage is a source of pride for all of us at U.S. Cellular, including our customers, and we look forward to improving the guest experience by introducing the latest wireless technology, new guest amenities and an improved sound experience come 2018."

The announcement came after the Milwaukee World Festival, Inc. Board of Directors' year-end meeting. 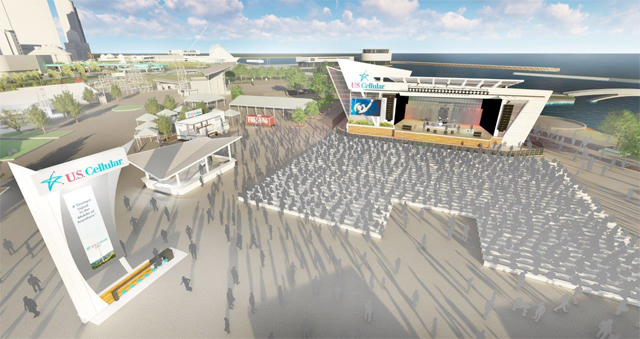 "After virtually experiencing today what our guests will experience for themselves at the new U.S. Cellular stage area, I am even more excited for 2018," said Smiley in an official statement. "Our 50th edition in 2017 will be our biggest part on record, but we have huge plans for the future. The debut of this new stage in 2018 will lead us to the next 50 years."

According to the release, the new U.S. Cellular Connection Stage will offer improved patron amenities and access, with a focus on providing an exceptional guest experience. The media sponsor for the stage will continue to be iHeart radio. 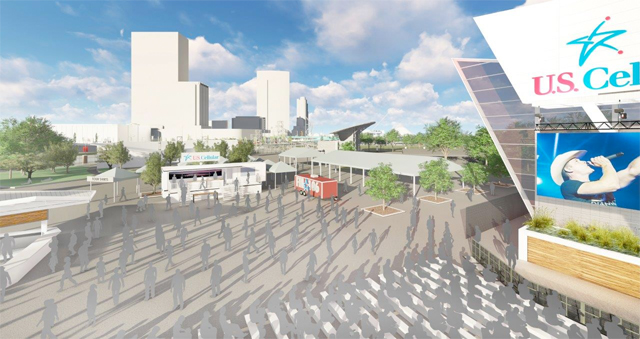 According to materials provided by Summerfest, the renovation project will include: 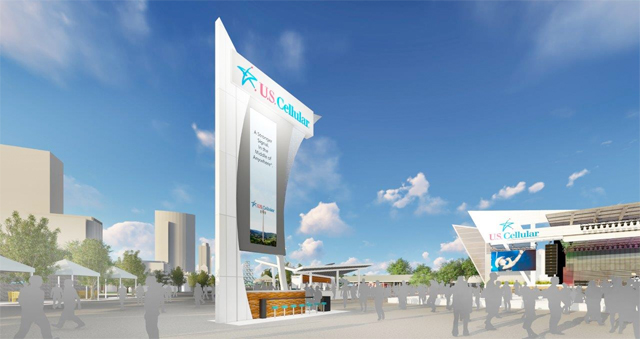 Summerfest 2017 will take place June 28 to July 2 and July 4 to July 9 from noon until midnight, and will be closed Monday, July 3. Since its debut in 1968, Summerfest has grown and evolved into what is now considered "The World's Largest Music Festival" and Milwaukee's cornerstone summer celebration. During the festival, more than 800 acts are featured, with more than 1,000 live performances on 11 stages, plus food, beverages, interactive activities and the city's best people-watching. 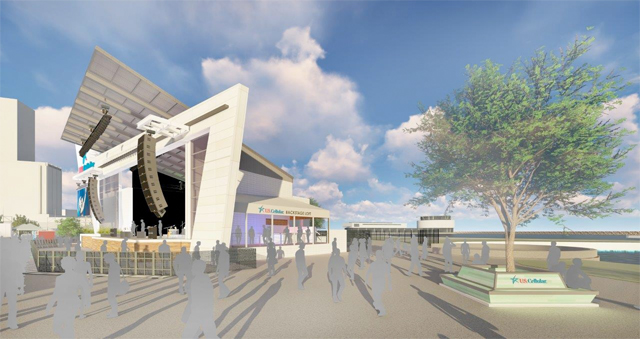