On Saturday, March 18, Turner Hall Ballroom will host an extravaganza of Milwaukee band reunions, and by the time the six bands hit the stage, four of them will have recently reissued some of their recorded oeuvre thanks to a member of a fifth.

On Saturday, March 18, Turner Hall Ballroom will host an extravaganza of Milwaukee band reunions, and by the time the six bands hit the stage, four of them will have recently reissued some of their recorded oeuvre thanks to a member of a fifth.

Big Mother Gig, The Probers, You’re Pretty, Slurr, Pet Engine and F.S. Camels are slated to play the show, which starts at 6:30 p.m. In advance of the gig, the latter four will reissue late ‘90s CDs (and one from 2001) on Sweet Sweet Records, a label run by Richard Jankovich of Big Mother Gig.

"The timing of these releases is to allow folks to re-acquaint themselves with these songs as they prepare for the big reunion concert," says Jankovich. "Sweet Sweet Records also re-released the entire Big Mother Gig discography last year for the same reason."

Because this ain’t the ‘90s anymore, the music is being reissued not on CD or even on vinyl, but digitally and for the first time in that format.

"People listen to music differently now and we wanted fans to be able to stream and download these songs, just as they do with other songs," says Jankovich. "All of these albums are available on streaming and download services like iTunes, Spotify, Napster and more for the first time."

In addition, Jankovich says that Sweet Sweet will reissue, "Slo-Fi," a 2011 record by former members of Pet Engine.

A sampler of the releases can be heard here.

We asked Jankovich to share his thoughts on each of the four bands whose music he will reissue on Feb. 24. Here’s what he had to say... 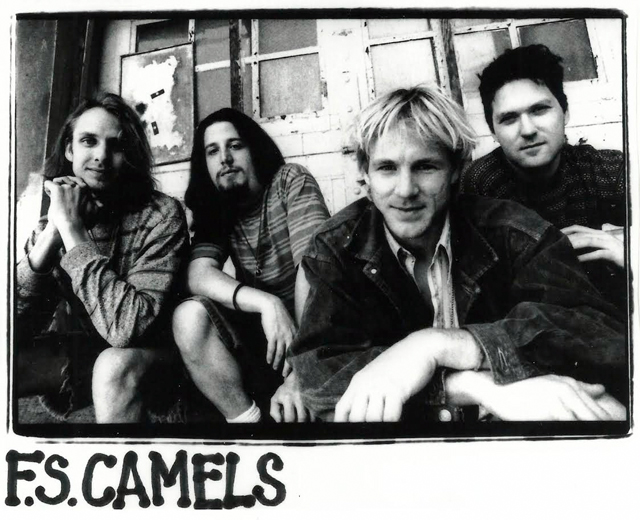 One of Milwaukee's most respected early ‘90s alternative rock bands built around the voice of Mike Endrizzi. They were on a roll opening for Green Day, playing Summerfest and recording with the legendary Kramer in NYC. I totally looked up to Mike and the Camels; we opened for them a bunch, and we had Mike produce an EP for us in 1994. Big Mother Gig was always aspiring to be them, just a faster version.

When alternative music became a radio format, few bands were as ready as Pet Engine, who are probably best know for covering The Smiths' "How Soon Is Now?" and getting their songs played on commercial radio stations. They played big gigs opening for the likes of Collective Soul. I always loved Al who played in Happytown. We opened for them once or twice, and they always sounded so professional and drew a big crowd. Admittedly, we were a bit jealous of their success but thought they were the nicest of dudes.

Pop-punk blew up in the early ‘90s with Green Day and Blink-182, and Milwaukee's Slurr was right in the same zone. They played all around the Midwest and drew rabid, young fan-base to their explosive shows. We were super tight with Slurr; we shared a rehearsal space, we played together all the time and we even jammed together on a few occasions. I always aspired to their sound; they knew who they were and went for it. 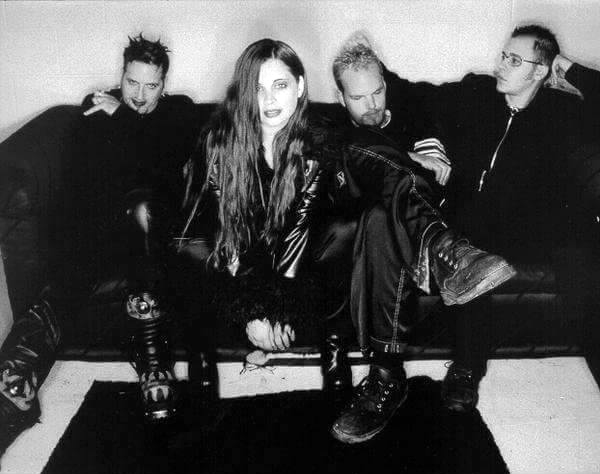 An early 2000s heavy alternative band with a terrific female singer. You're Pretty were on the verge of breaking into mainstream success when they parted ways. I really didn't know these guys; they formed after I had left Milwaukee in 1996. But they've been really professional and fun to deal with for getting the show together, and I'm super proud to have their album on my label.

And because they're on the Turner Hall ticket...

Rob Atwood's band of musicians are total aces! While they passed on releasing their music with us, they are a terrific live act and we are excited to see them. I remember playing with them at a strip club in the mid-'90s, shortly before we broke up, and they tore the roof off the joint. I think some of their songs may actually be up on Spotify already so check it out!