Suburban Milwaukee taprooms have started reopening - like The Fermentorium Barrel House in Wauwatosa and the patio at The Explorium Brewpub in Greendale - and the latest is Sheboygan's 3 Sheeps. Also, MobCraft's Sour Fest is moving online.

Suburban Milwaukee taprooms have started reopening – like The Fermentorium Barrel House in Wauwatosa and the patio at The Explorium Brewpub in Greendale – and the latest is Sheboygan’s 3 Sheeps, 1837 North Ave.

Taprooms in the City of Milwaukee are not yet allowed to reopen for sit-down service.

3 Sheeps has a large taproom that’s perfect for distancing and it reopens at noon on Wednesday, with new rules and sanitizing protocols in place.

Customers will be limited to 80 with groups limited to 10 max. There will be overflow capacity on the patio and the outdoor green space. Children and dogs are allowed but must stay with adults.

Plexiglass barriers will be installed around the bar.

Beer will be served in disposable cups and while there won’t be flights available for now, 3 Sheeps will do up to three 3-ounce pours per order.
You can find complete details on the 3 Sheeps website.

"The safety of our staff and customers are paramount," reads a press release from the brewer.

"We hope to move forward with loosening restrictions as we are able to, according to the guidelines we are provided. If these guidelines are not being observed respectfully and we feel that we are no longer providing a consistently safe and comfortable environment, we will not hesitate to close bar service for a time. Please help us keep the taproom open. We're looking forward to seeing you soon." 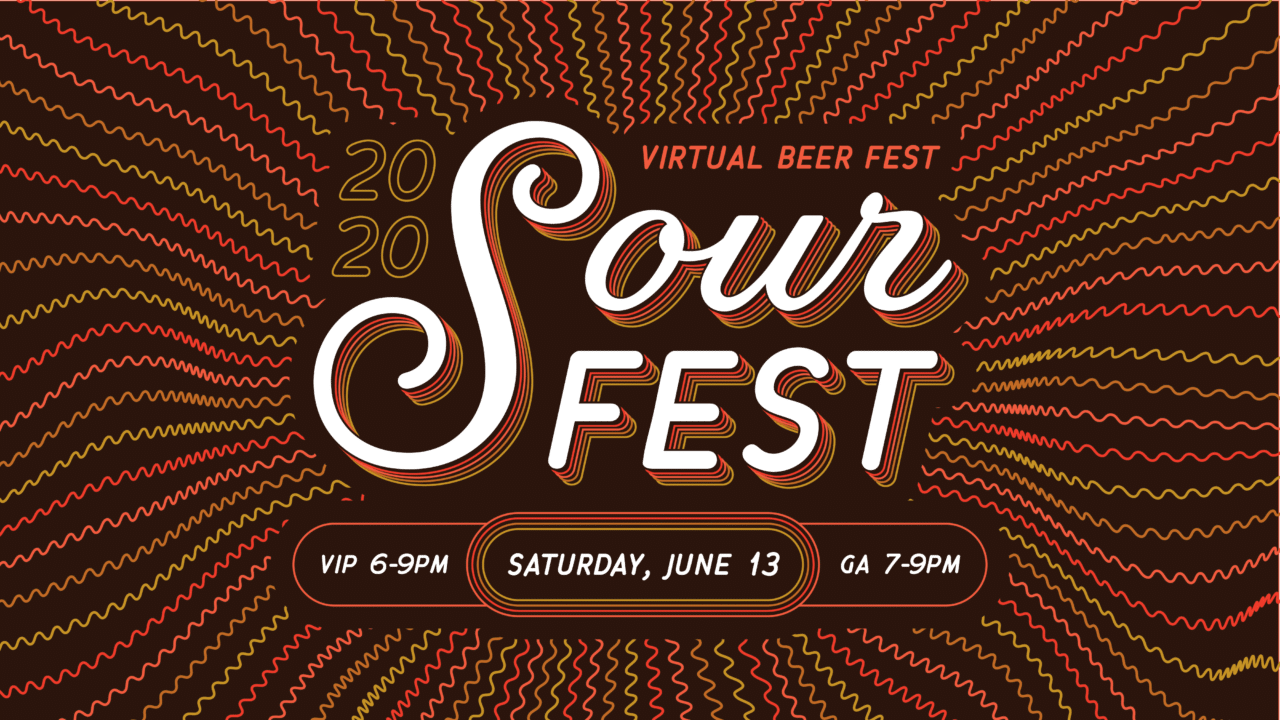 The second annual Sour Fest had been slated for March in the MobCraft taproom, but COVID-19 had other plans, forcing a move to June 13, with a smaller Zoom experience on original date.

But now even June 13 is too soon for an in-person festival, so MobCraft founder Henry Schwartz is moving the entire thing online. While I might have been skeptical of an online beer festival in the past, last weekend’s very successful Lager & Friends virtual fest was really well done and has made a believer out of me.

Head over to the taproom after 11: 30 a.m. on Tuesday, June 9 to grab a beer kit with a custom Sour Fest 2020 branded taster glass, a variety of MobCraft sour beers and admission to the party.

You can also upgrade to include a guest beer four-pack containing a 12-ounce can of Company Brewing’s Alphabetical Order Pink Guava Gose, a 32-ounce crowler of Indeed’s TBD, a 16-ounce can of Broken Bat’s Darryl Strawberry Kettle Sour (in a glorious Mets-colored can ... sorry) and a 16-ouncer of Sahale’s Orange You Glad I Brought Roses Gose with blood orange, rose water and Pink Himalyan salt.

The Explorium's owner Mike Doble announced a second brewpub location in the Pritzlaff Building in March and not only are the plans still a go, but Doble also just announced the new GM in a Facebook post. It's Matt McCulloch, who had been at D14 in Bay View.

Though the site isn't located in the old Third Ward, it is part of the Historic Third Ward BID, which means the Third Ward has been getting some great brewing news lately.

Good City Brewing celebrates 6 years with a slate of events