Taking teens to the zoo

As children become tweens and teens, it makes sense to let go of some activities, but don't let go of a trip to the zoo. Here are some dos and don'ts for teen time with wild animals.

Prior to last Tuesday, I hadn’t been to the zoo in years. I went many times when my sons, now teens, were much younger, but then, like the children’s museum and drop-in playgroups, it fell off our radar as they aged.

When my almost-15-year-old son asked me if we could go to the zoo sometime, I was surprised and stoked. The zoo had invited me to "Body Worlds: Animals Inside Out," which was on my list to check out, and so the timing was leopard-spot-on.

I was really impressed with the zoo and had forgotten how well-maintained and peaceful it is. For me, all of the once-obvious animal stuff was pretty amazing because it had been so long since I got up close to so many species. Giraffes' necks are so long! Flamingos' legs are stick skinny and they sleep standing on only one! Monkey butts are gross and adorable! 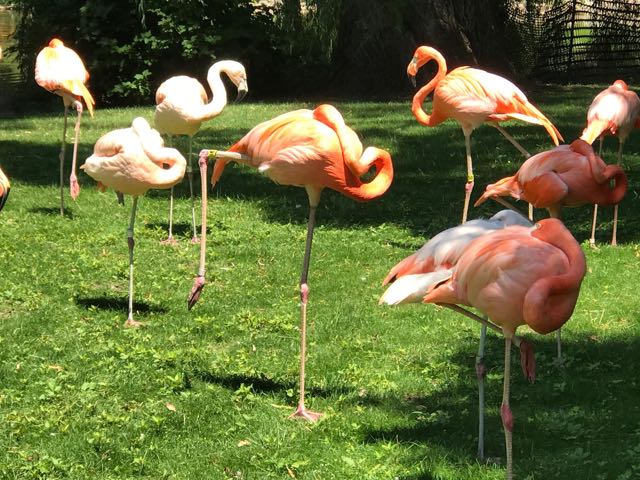 I could, literally, watch the jellyfish for hours. And this guy, well, he's just freaky and beautiful: 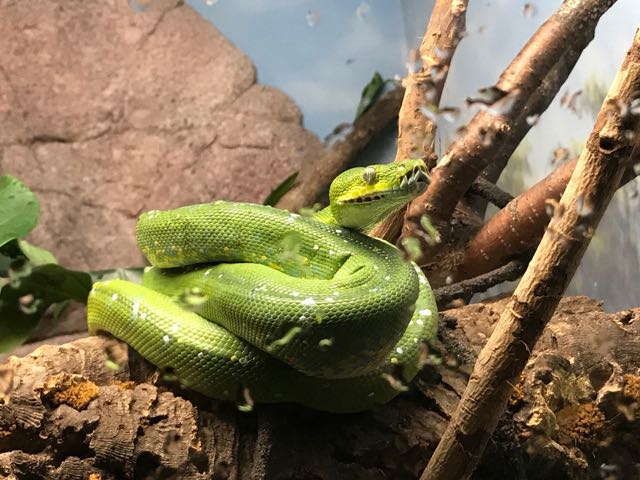 Like most things, I realized I enjoyed the zoo more with teenagers than I did when they were younger. Back then, I was often tired and kinda bored, whereas the older they get, the more I enjoy hanging out with them. (A moment of mom honesty here.)

Hanging with teens at the zoo meant we spent time reading many of the information signs and really observing the animals and making commentary on their behavior. My son Snapchatted and made short videos in which he would record all different animals but marvel at each one for being so unique looking. 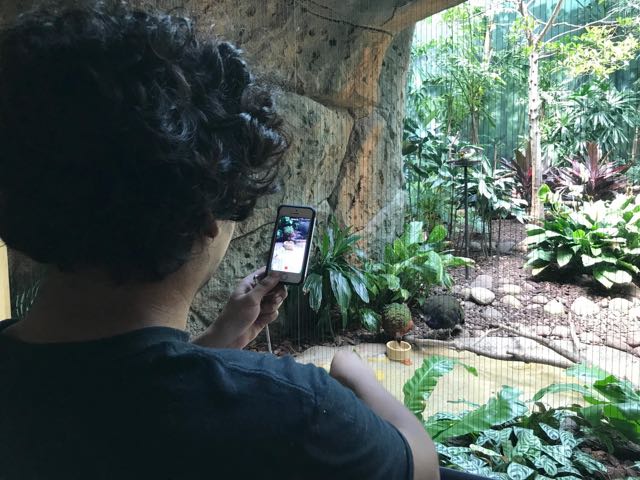 "Animals Inside Out" is a particularly good fit for teens because younger children probably won’t understand – or could be fearful of – what animals, from a bull to an ostrich, look like without skin or feathers. The exhibit explores animal physiology, including skeletal foundations, muscle, the nervous system and how animals breathe, eat and reproduce. 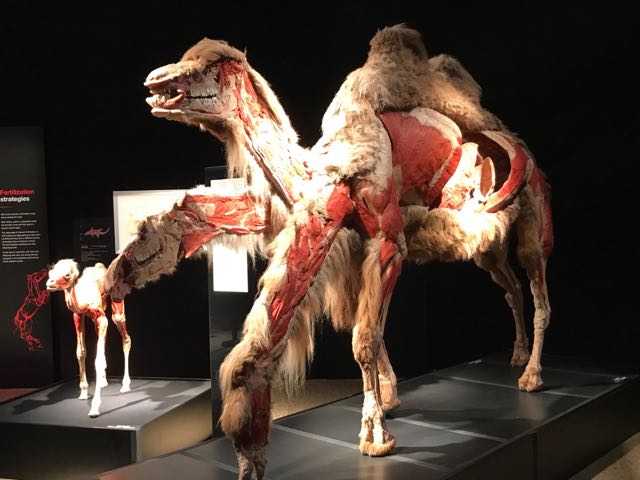 We found it fascinating and pleasingly graphic. Reindeer lungs? Wow. 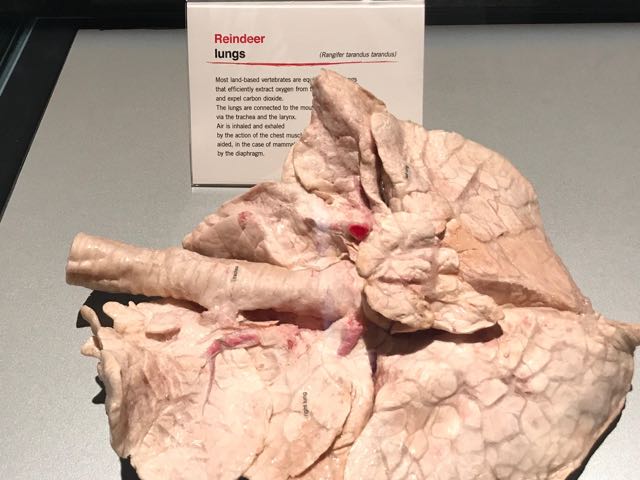 Plus, it’s super cool that The Milwaukee County Zoo is the first zoo in North America to host the exhibition. It runs though Sept. 4.

A trip to the zoo with teens is a hybrid of nostalgia and new experience. It's educational, energetic and provides plenty of time for chatting. I realized I had presumed my teens aren't interested in most excursions from their childhood, but have now realigned my thinking.

Here are a few helpful hints if you bring teens to the zoo: