Tesla shines despite the rain

The pouring rain never let up tonight, but neither did Tesla. The hard rock band, celebrating 30 years in the industry, stormed the Harley-Davidson Stage at Summerfest tonight and flooded the scene with energy, positivity and F bombs.

The pouring rain never let up tonight, but neither did Tesla. The hard rock band, celebrating 30 years in the industry, stormed the Harley-Davidson Stage at Summerfest and flooded the scene with energy, positivity and F-bombs.

The opening, black hole imagery on the screens behind the band, reflected the ominous weather, but neither the band nor the crowd – which was small but hardy – seemed affected. Heads banged under umbrellas.

Tesla has been on tour with Poison and Def Leppard and for weeks has played the same mini set, but tonight they shined with a 14-song set which included many of their hits and a couple of covers (also old hits of Tesla's), "Signs" and "Little Suzi," originally performed by Ph.D.

The band sounded exceptional – both due to the sound engineer but also lead singer Jeff Keith’s voice. From a few rows back, they looked similar to how they did in the '80s, only their long hair was less, um, big. 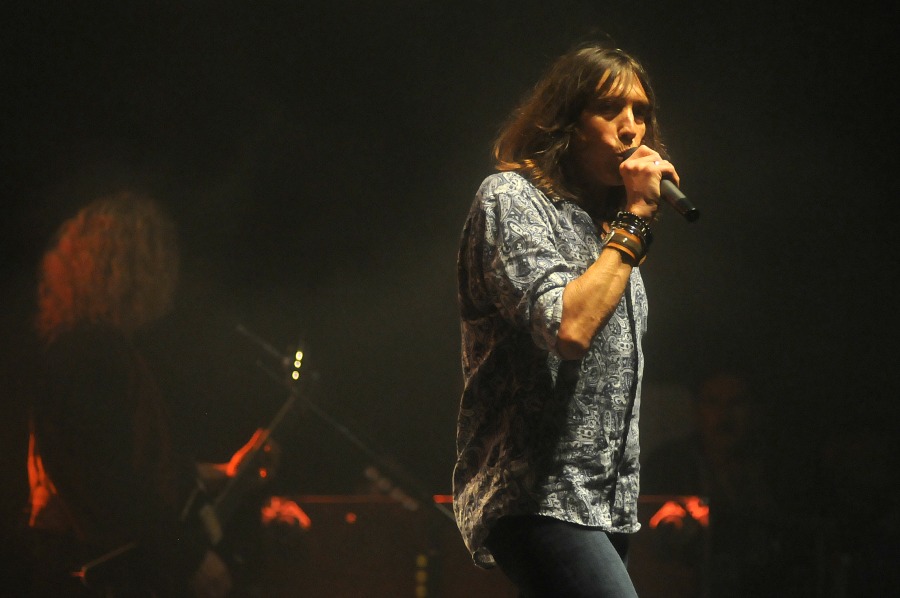 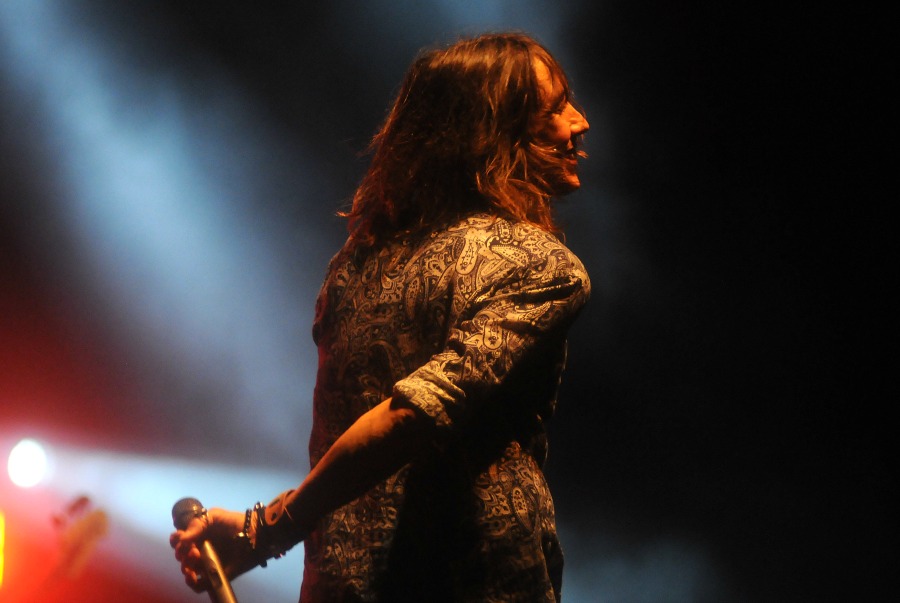 Numerous times Keith acknowledged the hardiness of the crowd and expressed his gratitude. "Rain or shine, you’re still with us. Thank you!" he said early in the show and later, "Milwaukee, you are diehard fans - right here and right f*cking now."

The lightning and thunder that came in full force mid-show added to the intensity and heavy metal-ness, yet it was juxtaposed with the driving, yet positive, lyrics of their songs. "Getting Better," "Hang Tough" and "What You Give" are anthems of light.

The Sacramento-based band formed in 1981 and released seven studio albums. It started working on new material in April 2017.

The vision of the spotlights shining on the crowd, filled with raindrops plummeting to the ground, were beyond what any special effects person could achieve and the sing-a-longs on "Little Suzi" and "Signs" furthered the connection with the crowd. The small crowd, at first, was disappointing considering how strong Tesla was tonight, but over time, it was clear the dedicated rain-goers who banded together in rock-n-roll won the show. 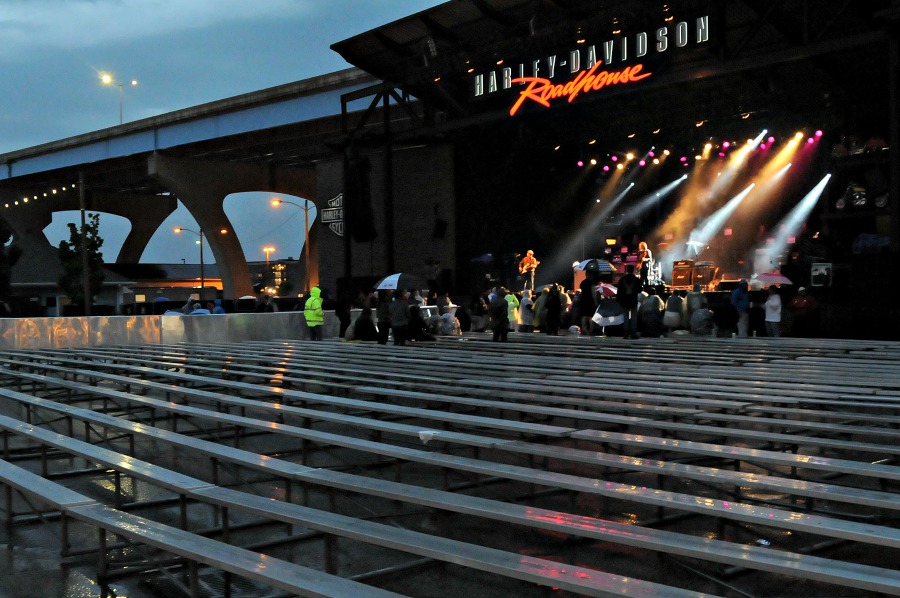 The reality of tonight was that we are hardcore when it comes to harsh weather and good music. We, Milwaukee, literally weathered a storm together.

Last but not least, here are Summerfest's Miller Lite Oasis headliners for 2021

Summerfest's not done: Here's the 2021 lineup for the Big Backyard