The 2-year-old Brick Pub & Grill is lively and hopping. Owners Tim and Chelsea Hren attribute that mostly to the support from - and to - their community.

The Brick Pub & Grill is definitely a gem, but the only way it’s hidden is that it’s in plain sight.

The Glendale restaurant and bar, 6343 N. Green Bay Ave., however, might as well be on an island unto itself on Green Bay Road. Even though it’s super close to Johnson Controls, a row of car dealers and plenty of hungry and thirsty neighbors, almost all of the Glendale entertainment scene resides at Bayshore Town Center.

And yet, the 2-year-old Brick is lively and hopping. Owners Tim and Chelsea Hren attribute that mostly to the support from – and to – their community.

"We do a local charity event every Wednesday, where 10 percent of our sales goes toward them," says Tim, himself a Nicolet High School grad who grew up in the area. "This week we're doing Troop 393, which is a Cub Scout pack in the local community that I was actually a part of." 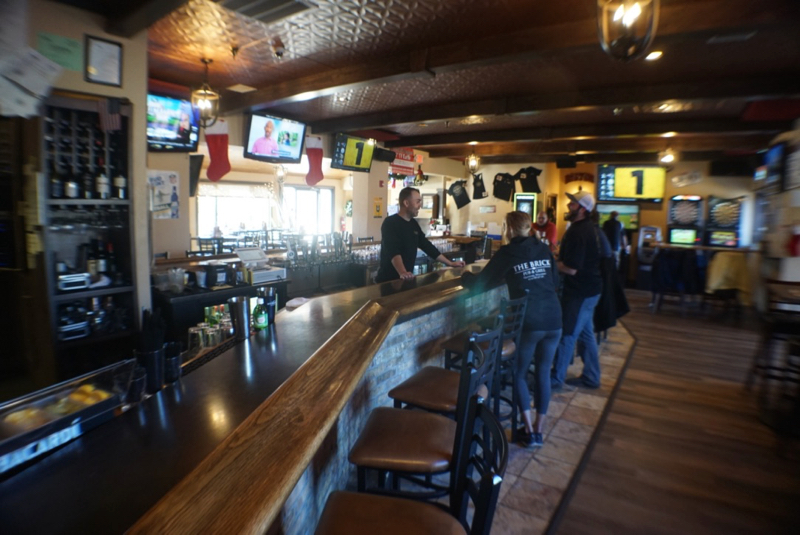 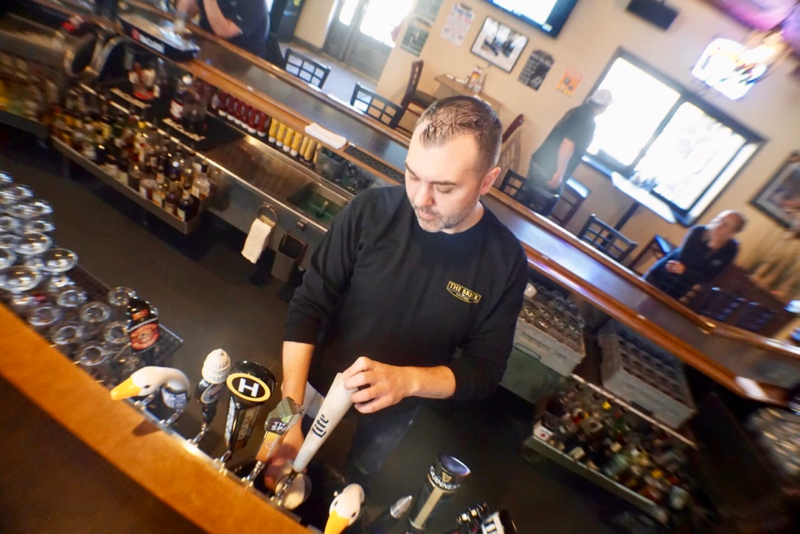 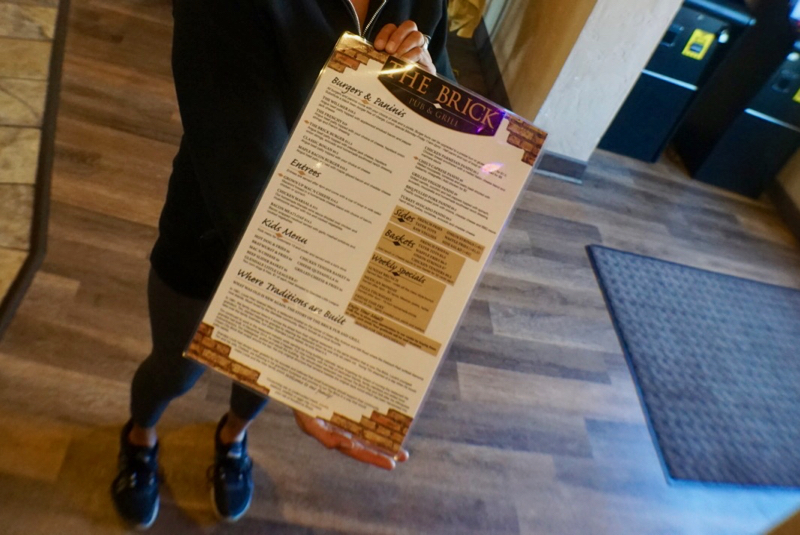 When we first told you about The Brick, a week after it opened in 2015, there was a lot of talk about continuity – the pub lives in the same space where Tim’s grandfather operated Wren’s II, and across the street from the original Wren’s, which stretches back to 1961.

It turns out that the regulars – and there are lots of them – definitely remember the history of the Hren family, and coming to the Brick, it’s like they never missed a beat.

Says Chelsea, "We actually do get a lot of people who knew his grandpa or his uncle, and they ask who's the Hren, and want to meet him."

Even the bar looks very little like it did in its original state, the Hrens say their patrons appreciate the continuity of the place – they serve the exact same fish fry recipe from the old days, and there’s something about this place that feels like a townie bar, but in the best possible way.

For example, a regular named Jerry leaves zucchinis from his garden in a box by the door.

"He’s like the fan favorite around here, he's one of a kind," says Chelsea. "He comes in every day. He’s an older gentleman, been in the Glendale community for years, so everybody knows who he is. So when you say, ‘from Jerry's Garden,’ they know who Jerry is."

Tim says the business is about 60 percent food and 40 percent drinks, and with live music on Wednesday nights, Sunday brunch, an outdoor screen for Badgers game and lively Packers Sundays, the Brick fills a niche that hasn’t really been present in this part of town for a long time.

Regulars hang out with regulars, and new customers become old friends, she says.

Says Chelsea, "A lot of people come in and they’ll say, ‘Oh, hey, I didn't know you were here.’ And if you don’t someone, you're going to meet the person sitting next to you." 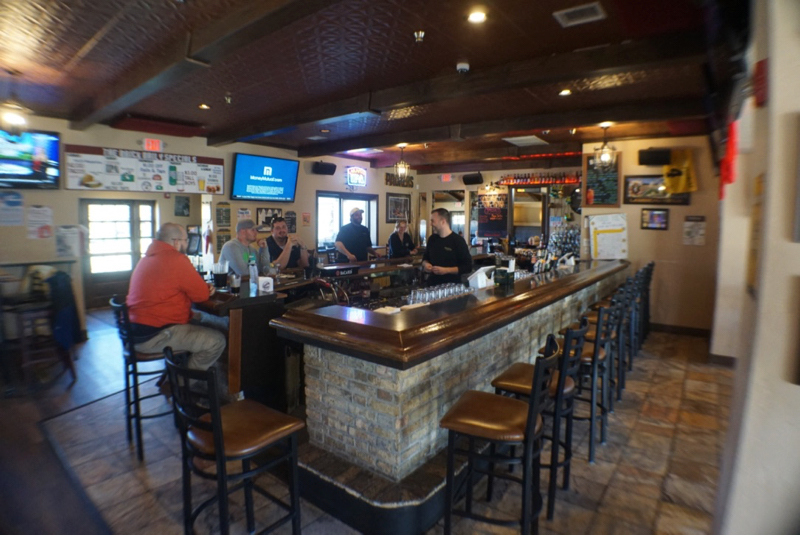 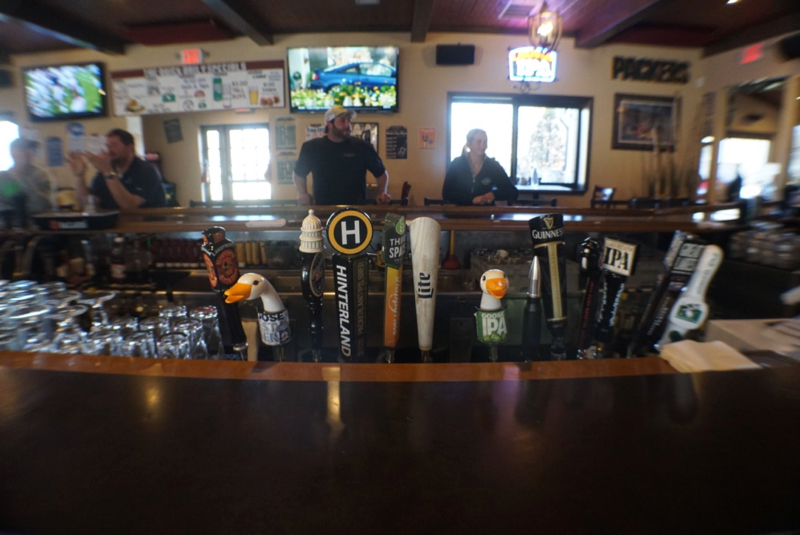 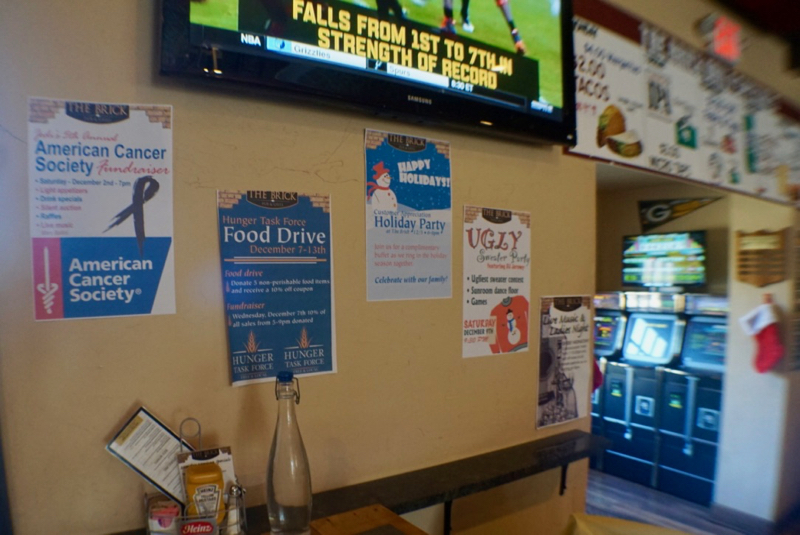 Basically, The Brick is the opposite of the chain restaurants and bars you’ll find at Bayshore, and the Hrens like it that way. They attribute their success to a great staff that’s stuck around, as well as serving a wide range of clientele.

Says Tim, "We have people come in work boots with mud on them, and you got guys with ties and suits."

And the couple is doing exactly what it set out to do when it opened: be a part of the community, and give back.

"You can be greedy," says Tim. "But in the end, without your community, you’ve got nothing. 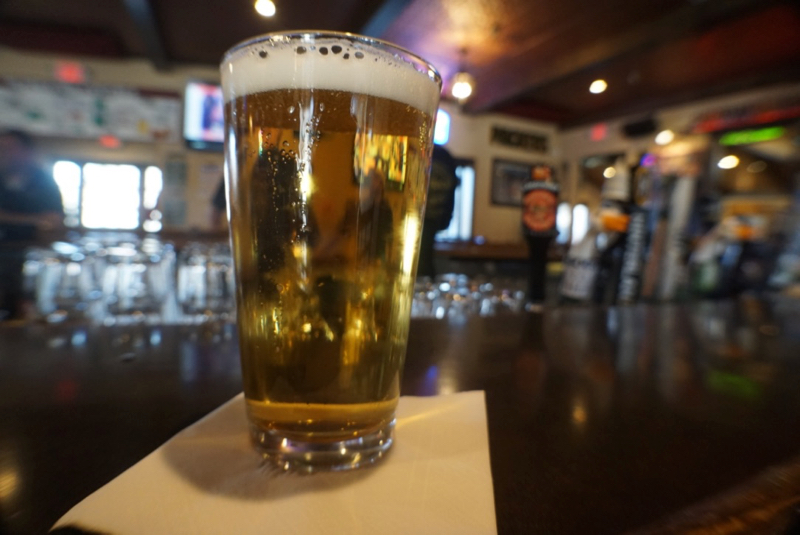