If all goes according to plan, the streetcar's one millionth rider will step onto The Hop on Friday and that milestone will not go unmarked. Also, the system will add 35 smart kiosks in spring.

If all goes according to plan, the streetcar's one millionth rider will step onto The Hop on Friday and that milestone will not go unmarked.

In honor of that moment, beginning at noon on Friday, Feb. 21, The Hop will distribute 5,000 "Thanks A Million" coupon books produced in partnership with Downtown businesses that each include more than $200 in offers. Collectively, the booklets, which will be distributed until supply is exhausted, represent more than $1 million in deals.

As of Jan. 31 there were 967,257 total rides. Projections based on these numbers suggest that the one millionth ride will take place on Friday.

"It’s incredible that we reached this historic milestone in such a short period of time, and a true testament to how Milwaukee residents and visitors have quickly embraced the streetcar as a viable and valuable transit option creating a more connected city," said Milwaukee Mayor Tom Barrett in a statement.

"These coupon books are our way of saying ‘thank you!’ to the riders who have made the system so successful and a great way for us to strengthen our partnerships with many of the great businesses along the route that contribute to the vibrancy of our city."

The businesses participating in the booklet include:

On Thursday, The Hop announced that it plans to install a series of smart kiosks along and near the streetcar route to provide real-time arrival information as well as revenue for the system via on-screen advertising. 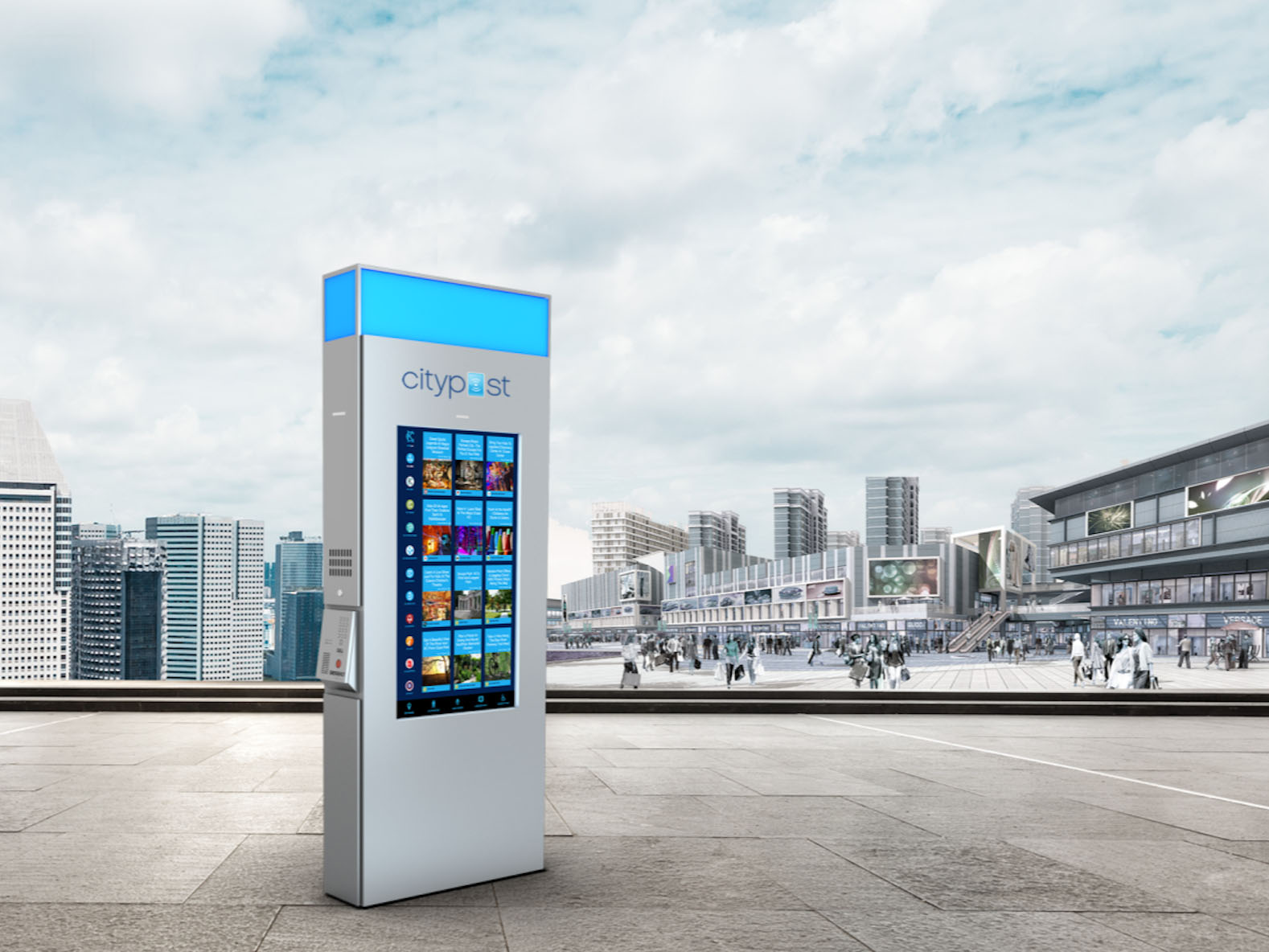 A rendering of how the CityPosts look. (PHOTO: Smart City Media)

The posts will have wi-fi and security cameras that tie into the Milwaukee Police Department's surveillance systems.

The posts will begin to appear in Downtown Milwaukee in spring.

"Our smart kiosk program will be a tremendous asset to the entire community and significantly enhance the streetcar experience for regular riders and visitors alike," Barrett said.

"Our vision for the streetcar has always been for it to bridge gaps between centers of activity in the city, making the people and places that make our city great more accessible and connected. This kiosk program will help us bridge the gaps between high-traffic downtown areas while generating a meaningful revenue stream to support our streetcar operations."

The city estimates that advertising on the kiosks could generate as much as $500,000 in revenue for the streetcar system each year.

City officials have said that the goal is to keep the streetcar free to ride.

"Holidays with The Hop" is back, now with live music

Crews pour concrete for The Hop & BRT lobby in The Couture

All aboard The Hop for Hop Summer Nights