With a history that dates back to the late 1800s, the martini is one of the classics. But is there a right way to build it? James Beard nominated author Robert Simonson tackles this question in his new book, "The Martini: A Meditation on the World's Greatest Drink with Recipes," a tome that will call into question everything you know about the staple cocktail.

Gin or vodka? Dry or very dry? Twist or olive? Dash of bitters? Up or down? These are the questions that accompany nearly every martini order in every bar across the country. And that’s just scratching the surface.

With a history that dates back to the late 1800s, the martini is one of the classics. But is there a right way to build it? James Beard nominated author Robert Simonson tackles this question in his new book, "The Martini: A Meditation on the World’s Greatest Drink with Recipes," a tome that will call into question everything you know about the staple cocktail.

A new look at an old drink

Simonson, a Wisconsin native who currently resides in Brooklyn, says the idea for the book came about when he noted a resurgence of interest in a cocktail which had fallen out of the spotlight in recent years.

"I’m constantly looking around and talking to bartenders and paying attention to what people are drinking," says Simonson. "And a couple of years ago I noticed that people were starting to drink martinis again, which they hadn’t done before."

"During the modern craft cocktail movement, you didn’t really see many people getting excited about the martini … it wasn’t a cocktail that needed to be saved or revived," he adds, noting that the drink also took a beating during the "tini" craze of the 1990s. "But in recent years, as everyone began rediscovering vermouth, bartenders began to look at the martini again. It had been about 20 years since someone had written a book about the martini, and I thought, maybe it’s time to take another look." 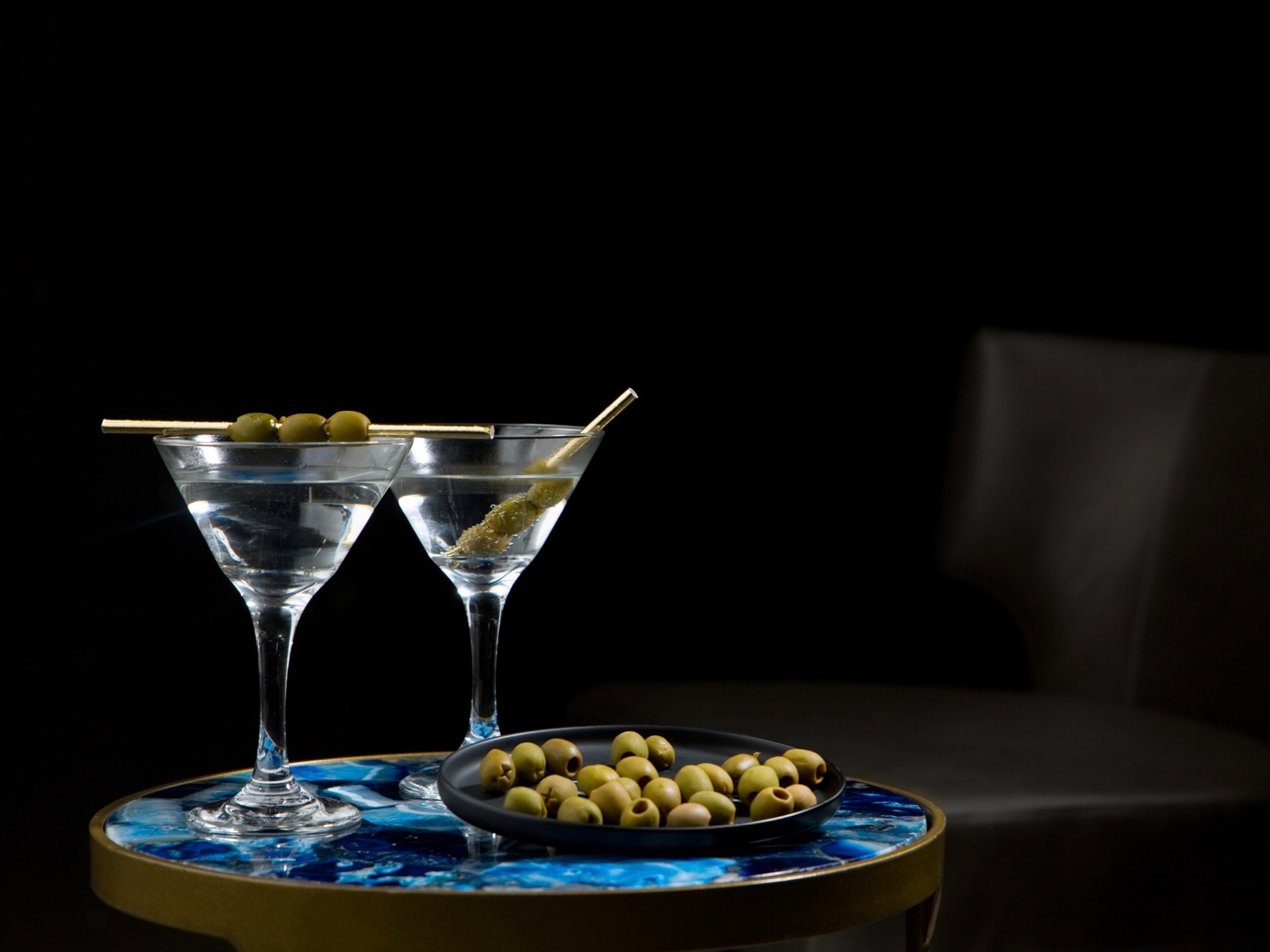 While researching the book, he says he was surprised by a number of discoveries, including the legitimacy of martinis served on the rocks, a practice that he initially passed off as an anomaly.

"So many things have already been written about the martini, and I was concerned that I wouldn’t find much that was new," he says. "But what I’ve had the most feedback about in the book was the martini on the rocks."

"I was familiar because my father drank them," he notes. "But I always thought it was just the lazy way to make a martini. I didn’t know there was a whole movement … and that it had become a trend in the 1950s and '60s."

"I discovered that the martini on the rocks was mentioned in numerous ads of the era ... and I think people drank them then because it was a new way to drink the martini. Of course, people now just can’t believe it. But if you talk to bartenders in Wisconsin, they’ll tell you it’s still a popular way to order them, especially among the older generation."

"The other major thing I discovered – which was news to me – was how much the martini and Manhattan and other cocktails were confused in the beginning," Simonson says, noting that it took some digging to discover that the reason had everything to do with the coloration of the spirits.

"Sweet vermouth had less color and the whiskey they used was really quite pale … so the drinks all ended up to be a light amber color. To get to that conclusion, I talked with a number of vermouth experts, who knew more than I, about how the beverage had changed over the years … and then it all made sense."

Martini enthusiasts may also be interested in The Martini Cocktail app, a collaboration between Simonson and developer Martin Doudoroff. The IOS app includes a curated collection of more than 100 martini recipes (and close relatives) spanning the history of the drink, from its origins in the 1880s to the present day. The app includes a variety of features, including the ability to search recipes according to the ingredients used, mark your favorites and record notes in a journal. It’s available for $9.99 in the AppStore.

Simonson will bring his wealth of knowledge to Milwaukee for a very special book event at Bryant’s Cocktail Lounge on Monday, Dec. 29 from 7 to 10 p.m.

During the event, which is sponsored by Boswell Book Co., you can learn more from Simonson, enjoy an expertly built martini and grab a signed copy of the book for just $35. Seating and drink service will start at 7 p.m., followed by Simonson’s presentation and discussion at 8 p.m. Advance tickets are required and can be purchased online.